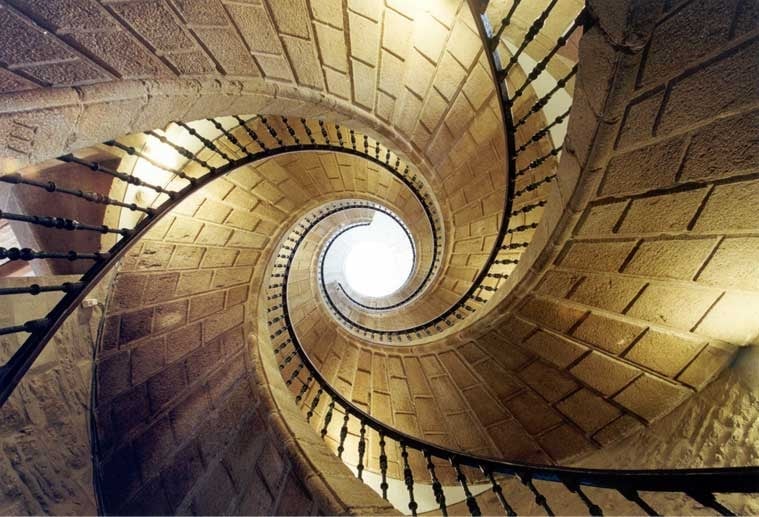 Like secret passages, spiral staircases are alluring, intriguing, and adventurous. Because of their narrow twists and tight spirals, it always appears as if something fantastical is awaiting at the top of the ascent, and conversely, as if something mysterious awaits at the bottom of the descent.

Spiraling out of control, here are the top eight architectural spiral staircases spanning the globe: 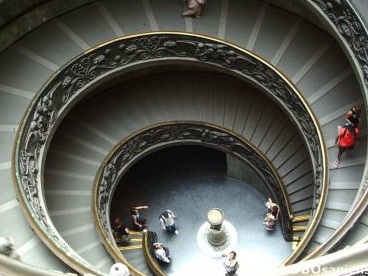 The Vatican Bramante spiral staircases prices at a value that is near priceless. Practically a Led Zeppelin song, the centuries old steps are a work of art that spirals upwards toward heaven to connect the Belvedere Palace of Innocent VIII to Rome. Beautiful and historical, this is yet another road that leads to Rome.

These famous stairs reside in the Queen’s House. Lacking a central support, these stairs are supported by being joisted from the walls, with each step resting on the one below.

Built in 1635, these were the first geometric self-supporting spiral stairs in Britain. Although the flower on the stairs is actually a fleur-de-lis, the symbol is often mistaken for a tulip, thus the name stuck.

Built for the Belgian industrialist Baron Empain, this wooden spiral staircase weaves through the center of the home. The home, rumored to be haunted by ghost and filled with secret tunnels, has been suspect of having a rotating base, which would have allowed Baron to sit in the center and turn the home to suit his needs. 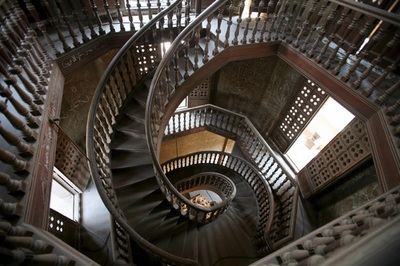 The 1854 octagonal house is three stories high with a fourth story roof deck with each story connected by a central spiral staircase. Interestingly enough, there are quite a few octagonal homes within Wisconsin, with most of them being on the National Register of Historic Places.

Most of the homes are pervaded with ghost tales, secret passages, and tunnels possibly connected to the Underground Railroad.

The Museum of Galician People, this historical attraction used to be a monastery. There are three spiral staircases that are intertwined inside of the museum. Each goes up to a different level, which reflected the rank of the monks.

Beautifully architected, Chateau de Chambord has a double-helix staircase viewable from the outside. While the two helixes ascend three floors, they never in fact meet. And, many people believe Leonardo da Vinci designed the staircase.

The Kauri Museum tells the story of the mighty kauri tree, showing the different stages of how this giant tree fueled different industries that sustained early settlers. The main attraction of this museum is its spiral staircase carved out of kauri wood. 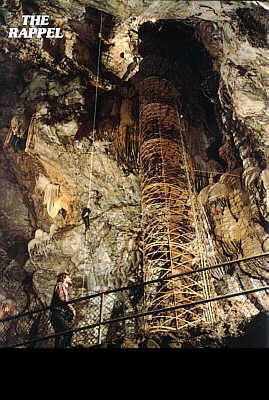 Near Vallecito, California, the Moaning Caverns is a solutional cave in the heart of California’s Gold country. For tourists, there is a portion of the cave that descends by a combination of stairs and a unique spiral staircase.

Cure all of your spiral stair curiosity and visit these majestic sites.