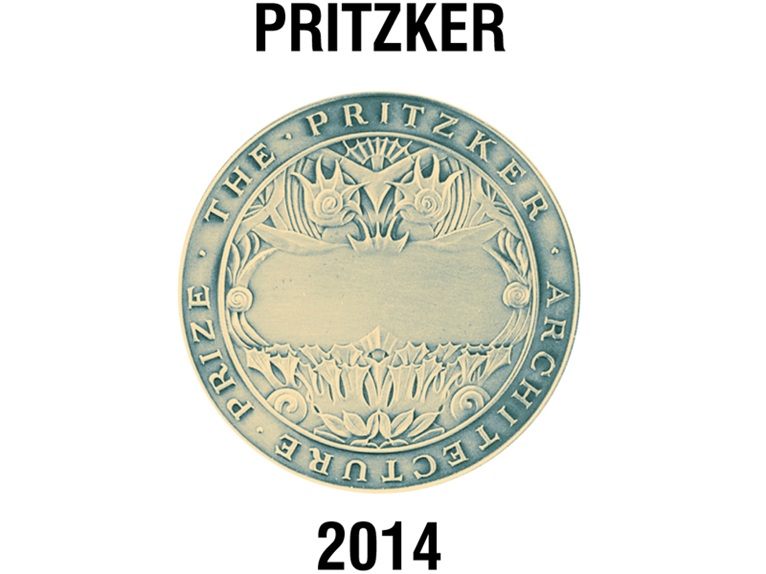 In some hours we will discover who is the Architect 2014 according to the Pitzker committee. Everyone will probably already have their own expectations (influenced perhaps by personal preferences). Although in the past the Pritzker choice has at times proved foreseeable, there have been some surprises too. While waiting for the announcement, we have been trying to find out what the general public thinks, by analysing the Internet and its constant flow of information, opinions and tastes, also as regards architecture.

To that end, together with Voices from the Blogs, a spin-off from Milan’s Università degli Studi, our analysis focused on around 200,000 English-language public posts worldwide, published from 2 January to 25 November 2013 on the principal social networks, Twitter, Facebook, Pinterest, Goggle+, on various blogs and forums and on YouTube. The aim was twofold: to see who is the most discussed and commented architect on the social networks, and who is the most admired.

Those who thought that winning the Pritzker or directing a major cultural event (such as the Architecture Biennale) is all you need to become the most mentioned architect of 2013 will be disappointed. Surprising? Only in part. After all, what guarantees today a PRESENCE on the new virtual Agora is nothing else but ABILITY TO COMMUNICATE.

Someone said that the way to design changed with the invention of PHOTOGRAPHY. Since then, in order to be successful a project would have to necessarily satisfy one “new” condition: to be PHOTOGENIC.

Since then, things have not changed much. Except, perhaps, for the amend in the suffix. Photo-genic became SOCIAL-GENIC, and represents today an irreplaceable (yet not too new and not too secret) tool for a winning communication of architecture. Thus far, the method however has not yet reached (and probably will never reach) a certain level of objectivity and omnipresence that one would expect.

Surprisingly, in the global world we live in, the distances have not still shortened enough. Perhaps they are even much longer than we would like to believe. With no doubt, architectural tours are the only accurate way to discover architecture. But it is a costly adventure, both in terms of money and time. Precisely for this reason this activity is very often replaced by VIRTUAL TRIPS, preferably short and consequently superficial, made ​​through the lens (of photo cams) of others.

Today to discover architectures there are magazines, and (more often) FREE on-line journals, blogs and other social channels. 140 characters + 1 image became the mean for communication par excellence. There texts get shorter, drawings disappear. Only photos and related “forms” stay. Only ostensible side remains. Therefore, thanks to these “minimalist” (reduced) on-line messages, general public all over the world judges and SPREADS architectural projects.

So it is no longer a surprise if ... Read the rest of the article, and the results of the test of popularity on  http://novozhilovam.weebly.com/1/post/2014/03/017social-genic-architects.html

This article was originally published on Domus Web