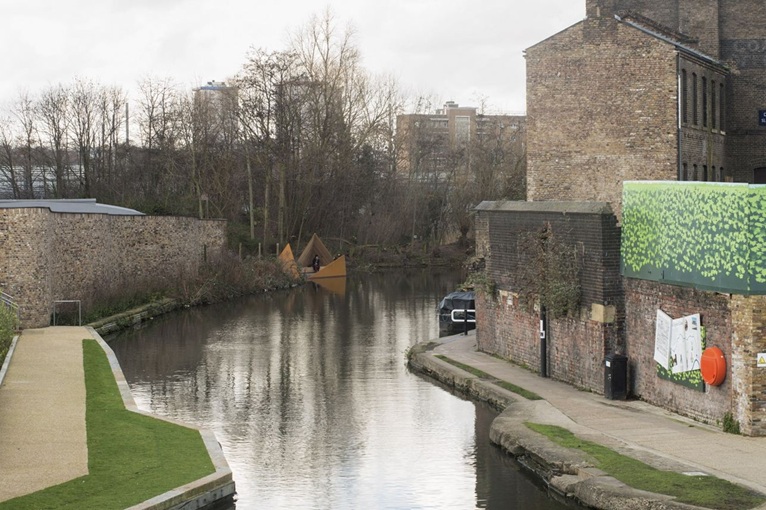 The Architecture Foundation launch this international open call for filmmakers to submit short films that respond to the theme of architecture and nature.  The project seeks to celebrate the ‘natural capital’ found within the urban context, and to explore ways of capturing architecture and the environment on film.

Following this open call, a shortlist of films will be promoted on the AF website and Vimeo channel in order to solicit public feedback.  A jury including some of the most respected figures in architectural film and broadcasting will then select a final winner who will be awarded £1,000 prize money and have their film previewed and showcased at the Barbican Centre and during the London Festival of Architecture 2014, which this year will be celebrating the theme of ‘Capital’. 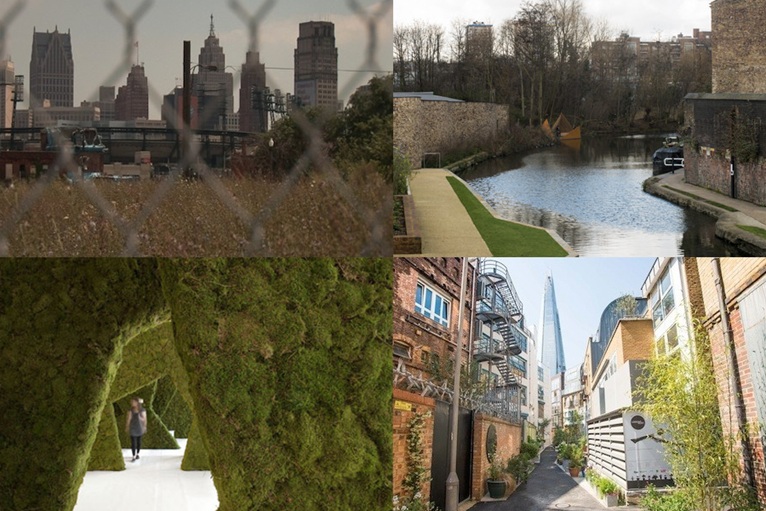 Fimmakers should submit short films of no longer than three minutes in length that respond to the following brief:

“As our society struggles to come to terms with the challenges of climate change and depletion of our natural resources, it seems more important than ever to value the natural capital that lives and breathes around us.  For this competition, The Architecture Foundation asks filmmakers to celebrate the natural resources to be found within increasingly anthropogenic and urbanised environments.  Your stories may be of struggle or of co-existence, juxtaposition or chance encounters, but we hope that all the films submitted will showcase the way that nature interacts with the built environment and human society around it.”

The deadline for submitting films is Monday 14 April 2014, 10am GMT