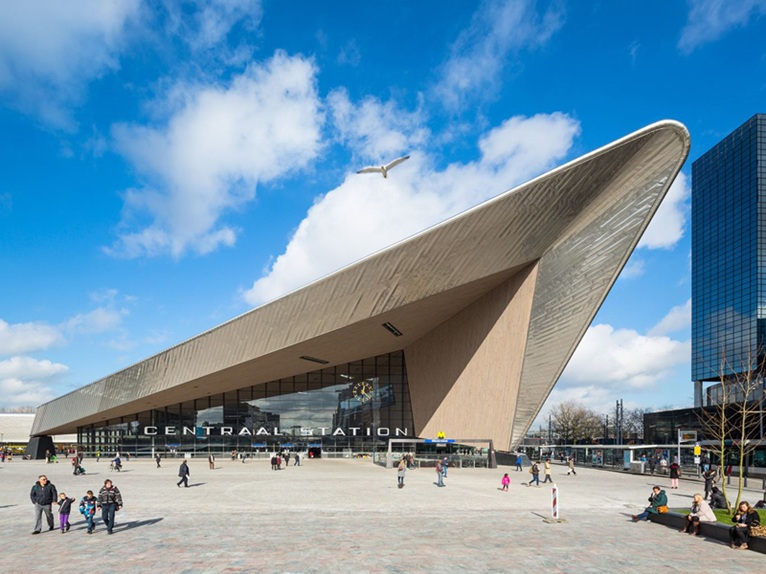 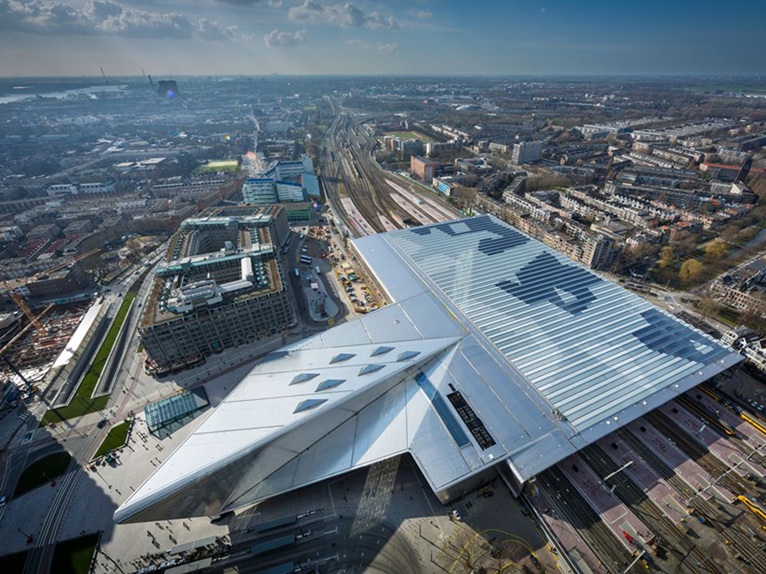 The renovated station, nine years in the making and costing 633 million Euros to build features an eye-catching station building. The focal point of the infrastructure system, the Rotterdam Centraal Station plays the role of new and monumental city gate, almost like a contemporary installation with an unfinished character. 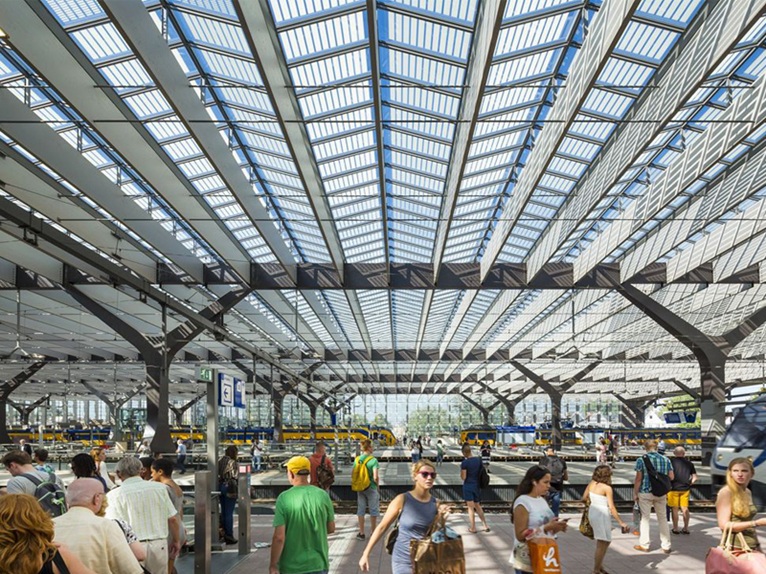 The new facility dominates the urban environment thanks to the large glass roof which houses a semi-transparent design of photovoltaic modules, stretching outwards and into the city by means of a large canopy, where the wooden slats meet the reflective metal plates of the roof. 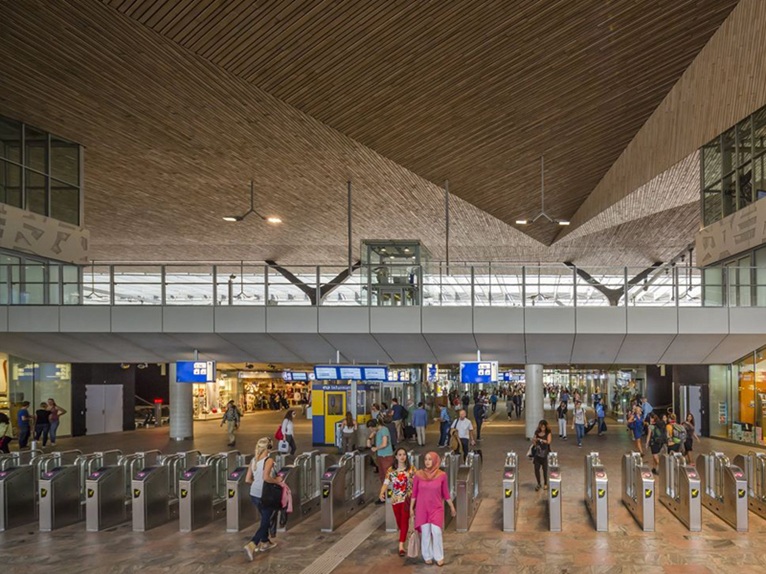 Thanks to its connection with the European high-speed network, with the regional light rail network and with the urban underground and tramway networks, Rotterdam Centraal Station is preparing to welcome 323,000 passengers/day by 2025.

During the opening ceremony, which as mentioned involved King Willem-Alexander of the Netherlands, local authorities and representatives of the institutions, the President of the Dutch Railways, T. Hughes, declared: “The city of Rotterdam has a beating heart again” 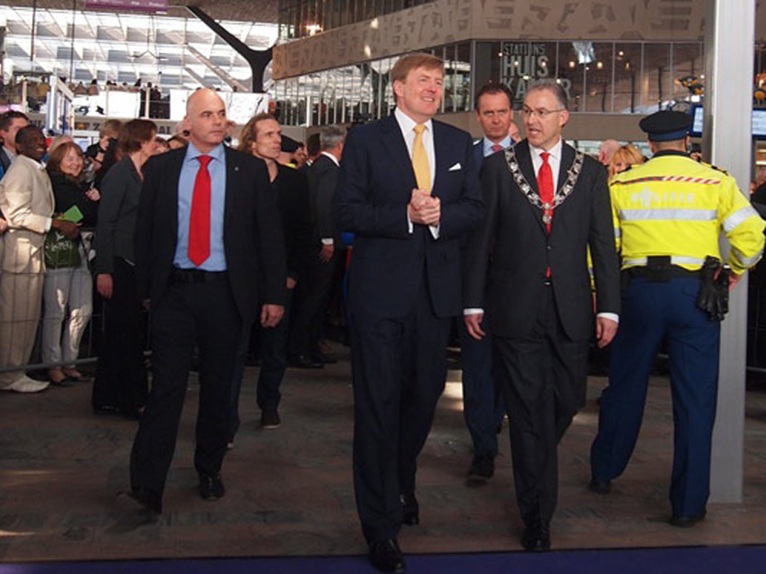