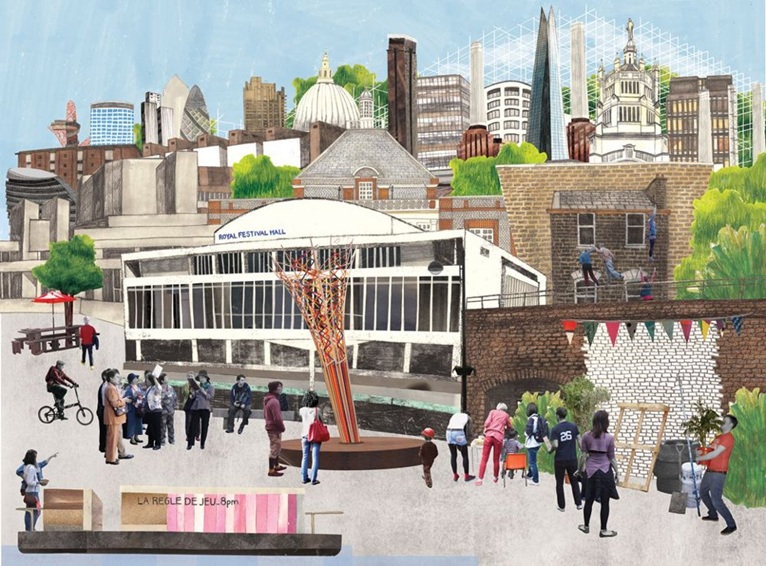 EVENT _ The London Festival of Architecture (1-30 June 2014), now in its 10th year, celebrates London as a global hub of architectural practice, discussion and debate.
Taking place throughout June, this year’s festival will explore the dynamism of the UK’s capital city, and its economic driver, through the central theme: CAPITAL.

The concept of ‘capital’ will serve as a spring board for a broader examination of its different manifestations, from London’s role as a cultural capital, to the ways in which human, natural, social and digital capital shape London architecture and its public spaces. 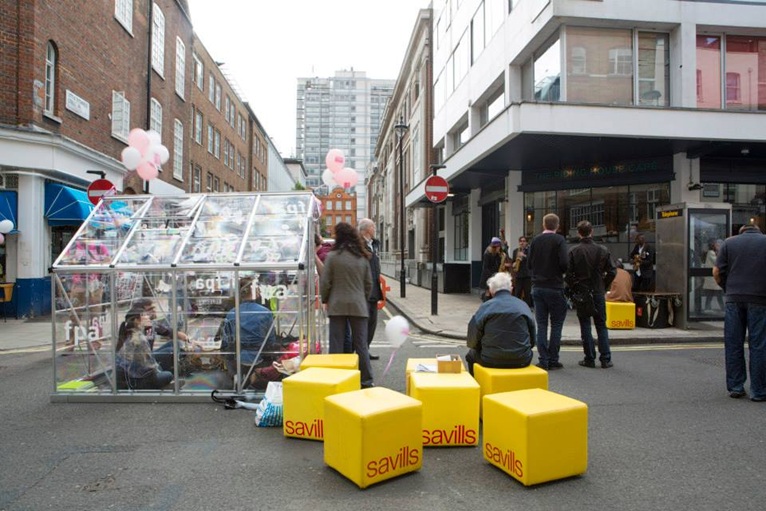 The LFA is looking for proposals for indipendently-funded and delivered projects that respond to the 2014 Festival's theme: Capital and its many facets:

CULTURAL CAPITAL: London's socual and physical nvironment is shaped by its creative and artistic life.

HUMAN CAPITAL: London's dynamism is powered by its talent, costantly refreshed changing the demographic of this expanding, globalized city.

NATURAL CAPITAL: As London grows, protecting and enhancing our natural environment is fundamental to our quality of life.

INVESTMENT CAPITAL: London's image and history is intrisically linked to its position as a centreof global finance and inward investment.

INTERNATIONAL CAPITAL: London-based practices are invited by The British Council to partecipare in International collaborations. 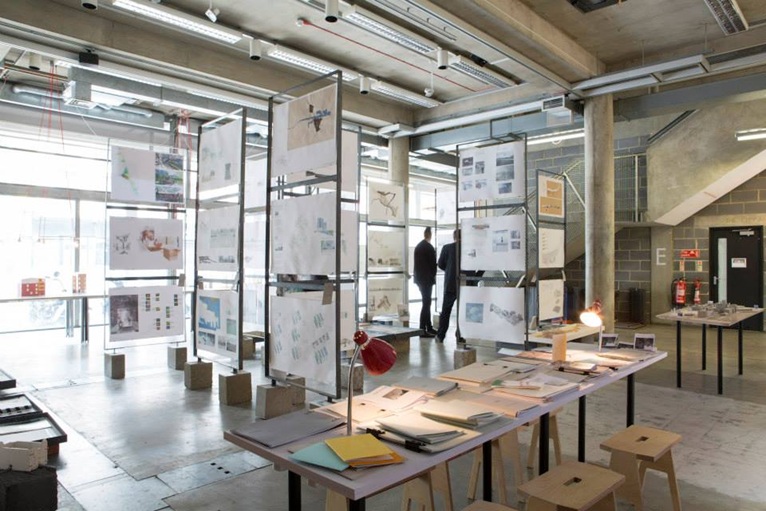 Submission must be sent by Thursday 3 April. Find out more here  www.londonfestivalofarchitecture.org 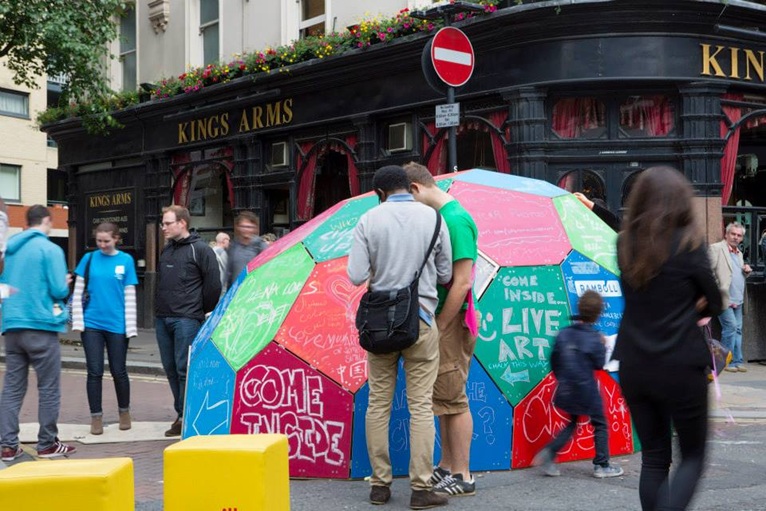 The Festival includes many events, among the others Capital Views, a series of tours led by architects and developers of the towers that are changing the skyline of London.
RIBA London’s Open Studios & Trails will return for LFA, with a collective of practices and RIBA members responding to the theme ‘capital’ through a series of open studios, activities and events.
The Museum of London will create House of Muses, a new temporary structure commissioned in partnership with The Architecture Foundation. 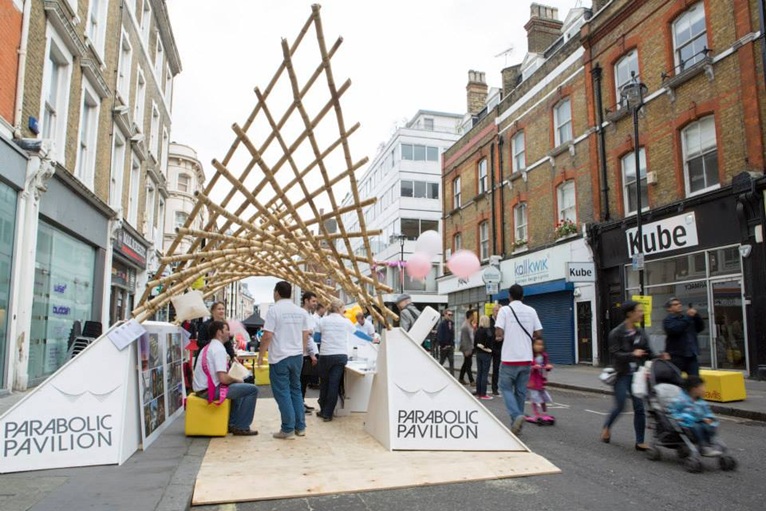 The British Council is inviting International and London based architects to participate in a series of residencies organised in collaboration with London's embassies and cultural institutes.
“As an initiating partner, the British Council is keen to use our international network to bring architects from around the world to London to share ideas and bring new perspectives. We’re looking forward to working with London’s embassies and national institutes of culture to explore the theme of ‘Capital’ as a way to respond to the city and its architecture.” Vicky Richardson, Director, Architecture Design, Fashion, British Council. 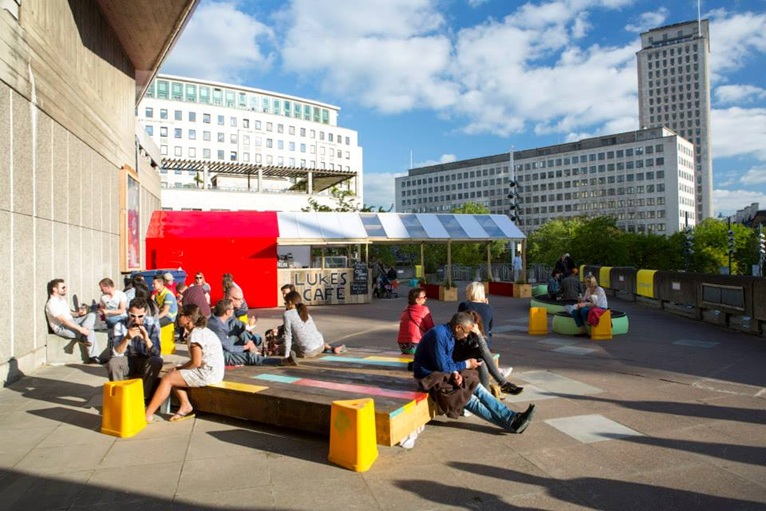