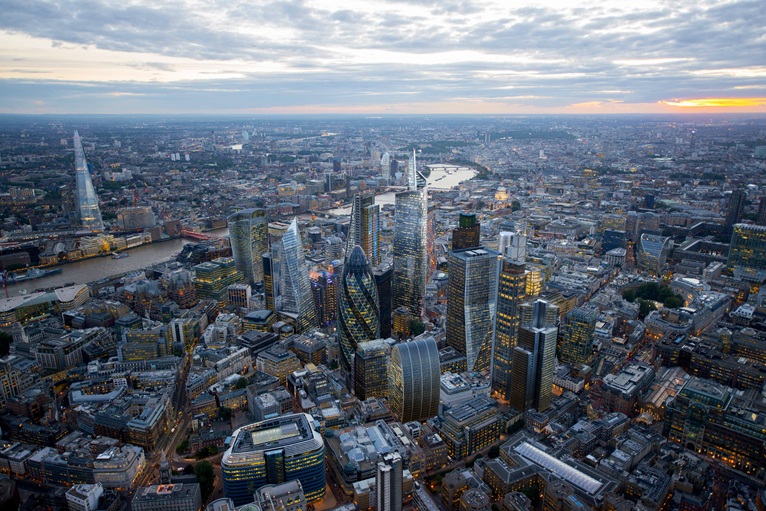 NEWS _ The Gherkin was just the first of a long list of funny nicknames mentioning the most extravagant shapes of the
skyscrapers in London. Cheesegrater, Walkie Talkie by Rafael Viñoly Architects PC, renamed for a misadventure during its construction as "Walkie Scorchie" and many more are on their way like The Scalper, The Pinnacle and Gotham City.

All these funny names sketch a fantasy world that is going to become reality quite soon.

New London Architecture (NLA) carried our a survey to uncover the number of towers planned for the capital and how this will affect the people who live and work in the city. The past, present and future of tall towers in the capital and NLA's exhibition London’s Growing Up!, which opens next month, were revealed in the survey by GL Hearn which found that at least 236 tall buildings over 20 storeys high are currently proposed, approved or under construction in London, and this set to dramatically alter the capital’s skyline. Initial estimates had originally placed the figure at 200.

This new trend for tall buildings will see 33 buildings between 40-49 storeys and 22 buildings of 50 storeys or more planned for London. 48% of the 236 towers have been approved and 19% are already off the starting blocks and under construction. 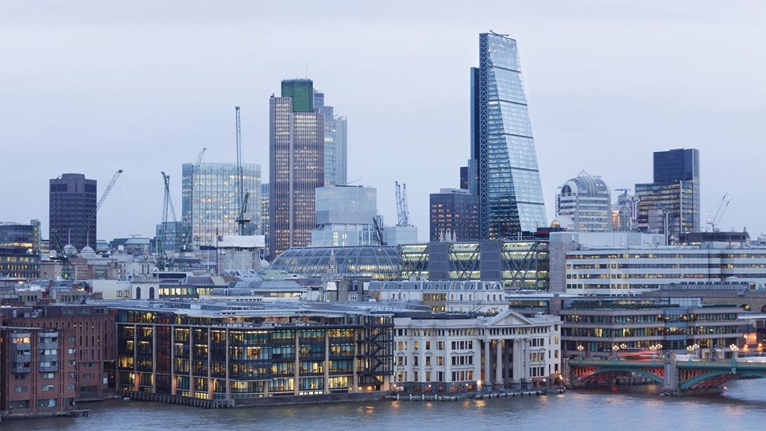 Most of the projects are running with foreign investment, mainly from Asia. But is high development the solution to expand the city that, according to Mayor Boris Johnson's 2020 vision, will reach an all-time population high of 8.7 million in 2016, approaching 10 million by 2030?

NLA also reveal that high-rise living sees the biggest surge, with 80% of the towers planned as new residential blocks for the capital, unfortunately the of 189 new towers don't look like a solution for the hoary old problem of affordable housing.

Tower Hamlets, traditionally one of London’s less affluent boroughs, is at the heart of the building boom as the biggest area of development, with 23 per cent of the projects being planned there alone.

Central and East London are the focus areas for most future developments with 77% of the total planned tall buildings. Tower Hamlets, Lambeth, Greenwich, Newham and Southwark, have a combined total of 140 new towers, out of the proposed 236.

Of the remaining towers, 18 are set to be office developments, eight hotels, 13 mixed-use and one tower is earmarked as an educational institute. 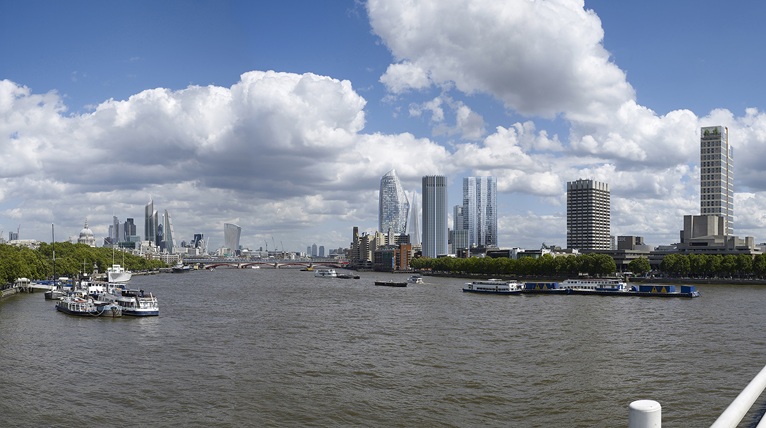 Find out more about the highest buildings in London: