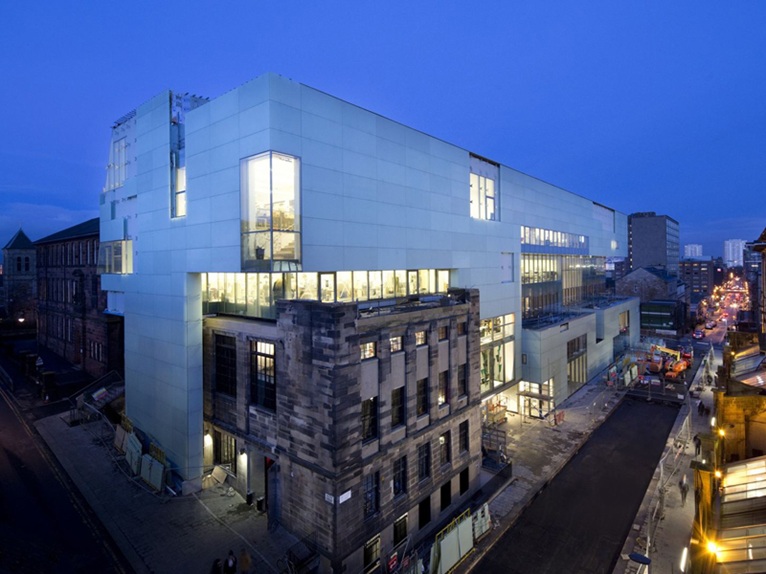 Steven Holl Architects has just completed the construction of the REID BUILDING, the new building next to the Glasgow School of Art (GSA), designed by Charles Rennie Mackintosh in 1897, one of the most celebrated Art Nouveau buildings in Britain. 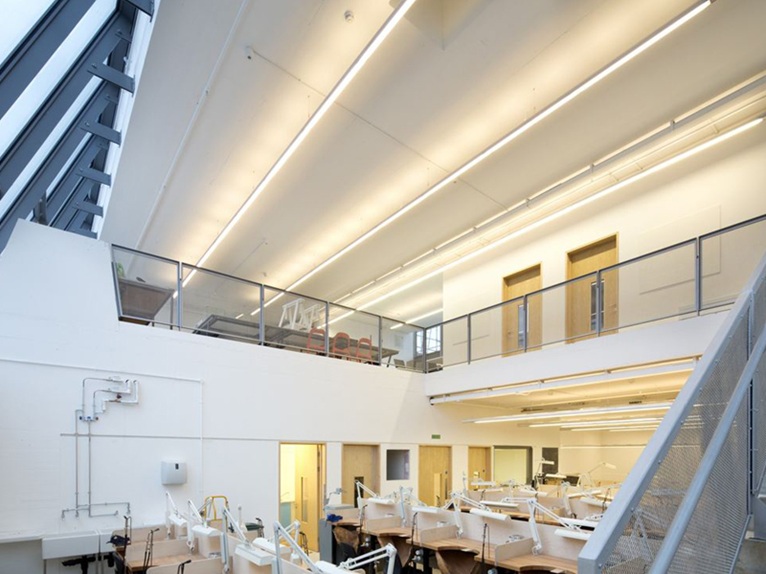 The competition Selection Committee chose the New York group's design in 2009 for its “poetic use of light and their submission demonstrated a singular creative vision, scale of ambition, profound clarity and a respectful rivalry for the Mackintosh Building”. Their project stood out from among the 150 received, ahead of a substantial number of starchitects. 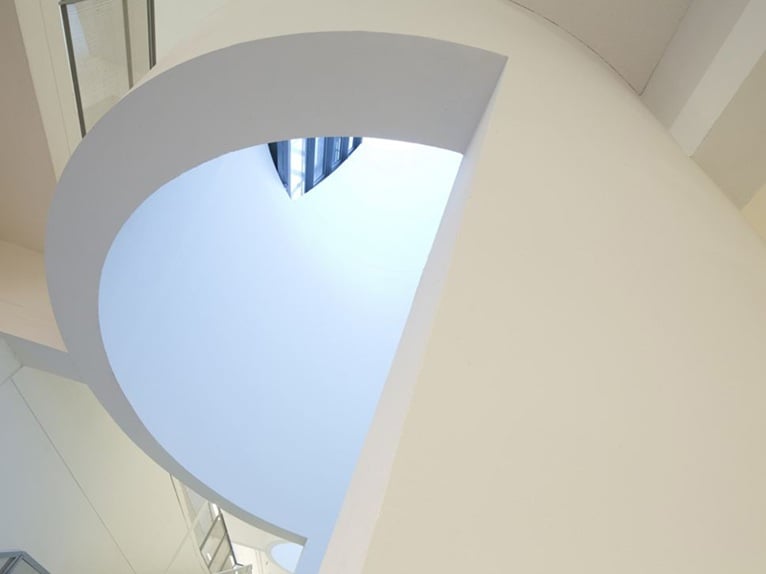 Indeed, the most difficult part of the work was trying not to compete with but rather to respect Charles Rennie Mackintosh's masterpiece. He could be said to have achieved this and he has given the students an ideal environment in which they can carry out their first design experiments. 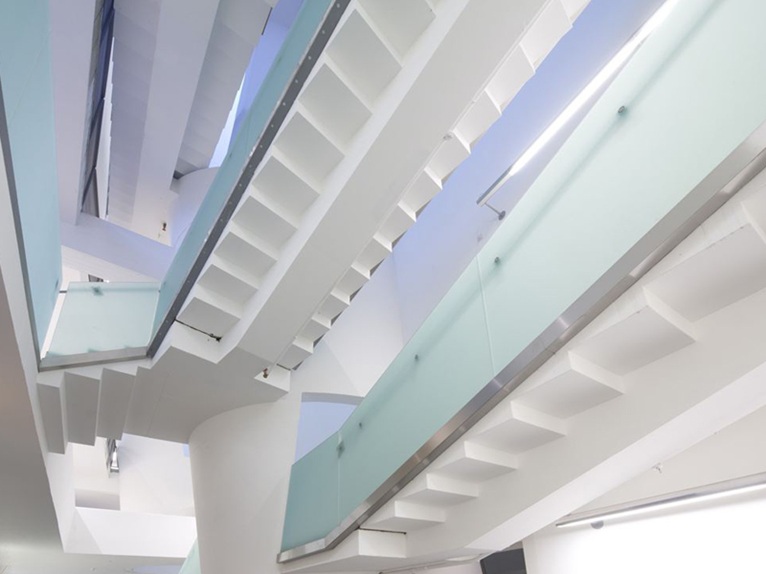 Holl's project has a number of staggered volumes on the long sides of the building, which contain classrooms and laboratories; an academic study of the natural radiation of the existing structure has made it possible to design a central void crossed by two inclined cylinders, which become skylights to illuminate the main hall of the basement. 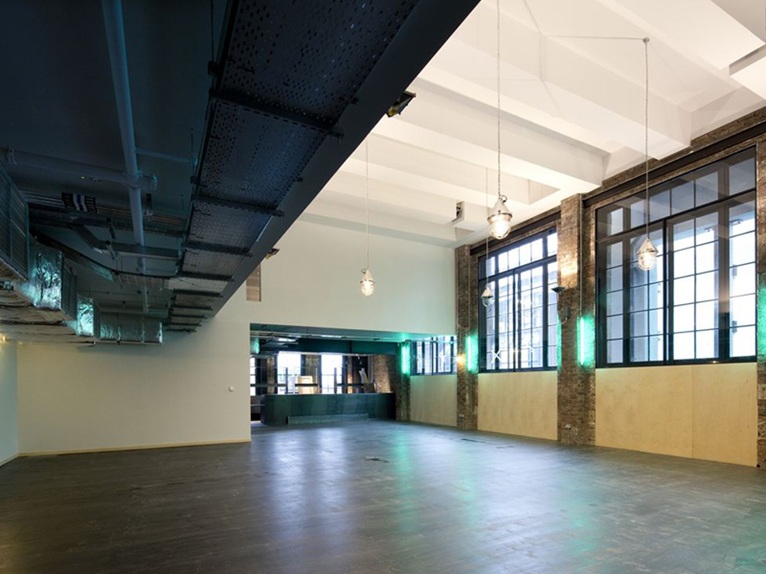 The façade of the new building is entirely clad in green recycled glass panels. 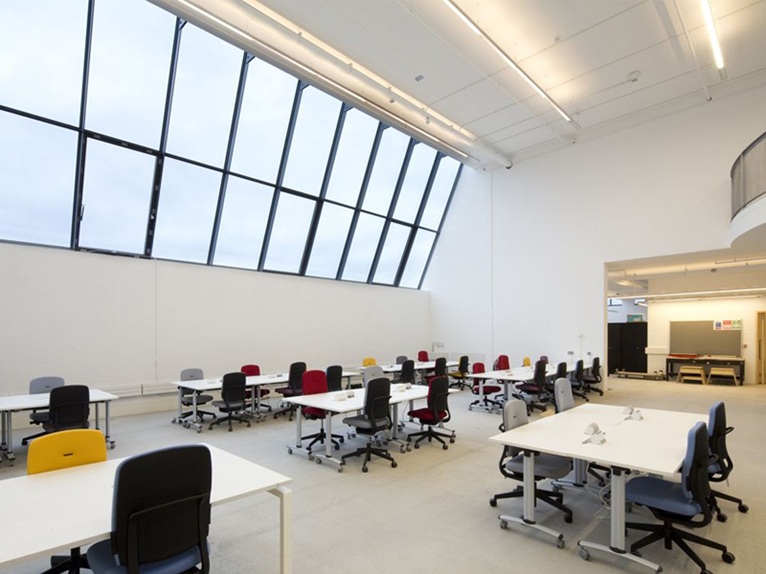 A true 'circuit of connections' unfolds within the new Reid Building, which connects all the main spaces, from the exhibition rooms to the classrooms for seminars and conferences, to the auditoriums, laboratories and up to the green terraces.