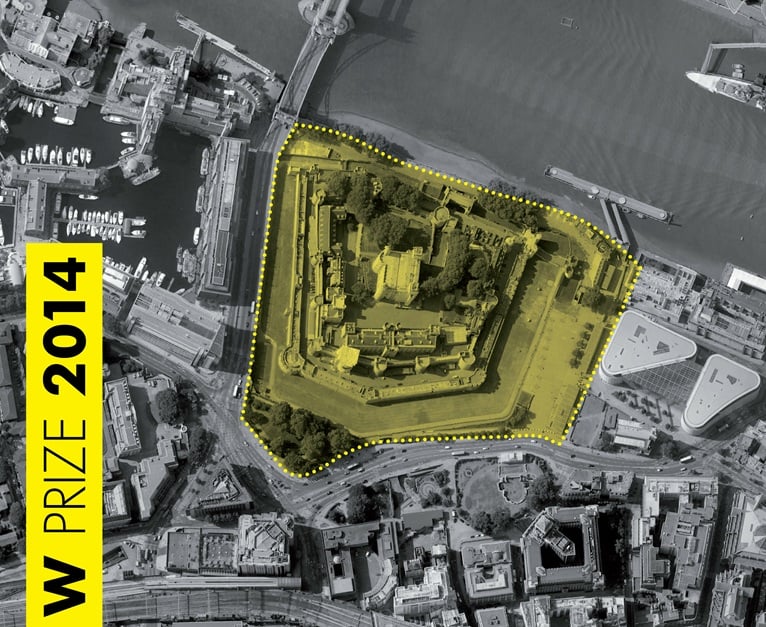 COMPETITION _ The The Wilmotte Foundation has launched the sixth competition – the W Award 2014 – open to students and young architects of European architecture schools who graduated after December 31st, 2010.
Its international jury of renowned architects, artists and journalists will reward excellent projects with the possibility to participate in ongoing architectural developments. Laureate projects will also be exhibited and published.

The Foundation wants emphasizes the level of importance of the contemporary graft for the preservation of the European heritage and its evolution in our contemporary world, offering the opportunity for future architects to test and finetune their creative potential. 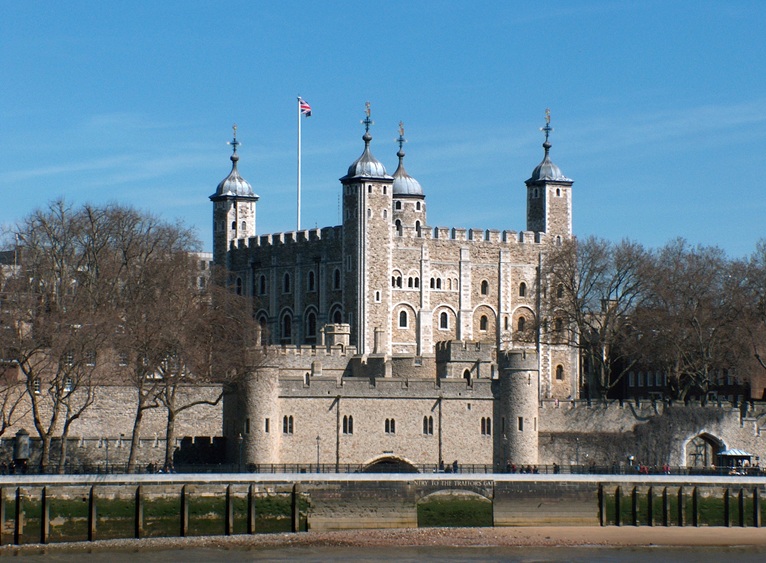 This year the site of the competition is The Tower of London. The building is located in the eastern part of London in an area called Tower Hill, in the Borough of Tower Hamlets. It has an area of approximately 4.9 ha. An additional 2.4 ha around the fortress form the Tower Liberties which are directly controlled by a tower and it is organised for military reasons.

The Tower of London has played a key role in English history. It was besieged several times and its control was important in the governing of the country. The tower has served as an armory, treasury and menagerie, as well as accommodating the Royal Mint and public archives. It now houses the Crown Jewels of the British Monarchy. Today the tower is a World Heritage Site by UNESCO and welcomes millions of visitors a year. 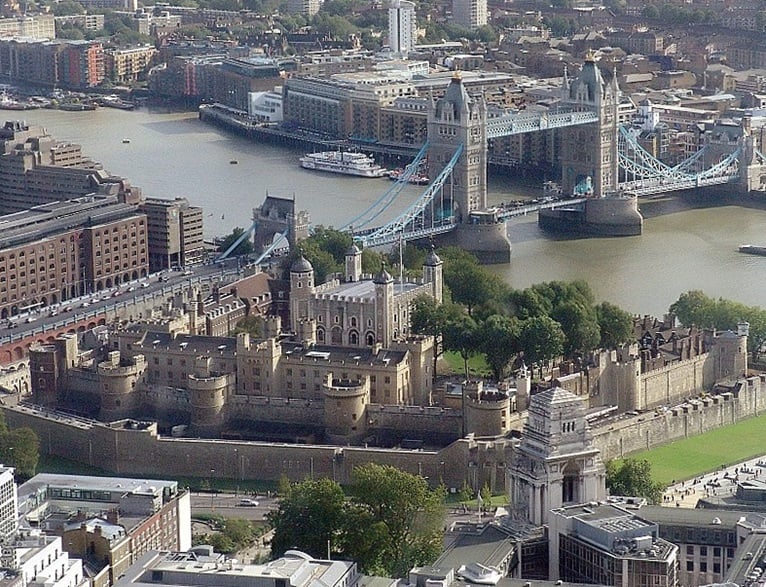 The new building is expected to be around 10,000 mQ providing a new cultural space, integrating exterior areas of the Tower of London with its main access and developing the relationship between the tower and the river Thames. A dedicated pier as an alternative access point as well as the use of the beach in the summer that can be considered. The views to the tower from the developed area are part of the visual Heritage to be preserved, including the layers of different juxtaposed constructions visible from this point of view. The Middle Tower is also another Principal Heritage element that needs to be preserved and protected. 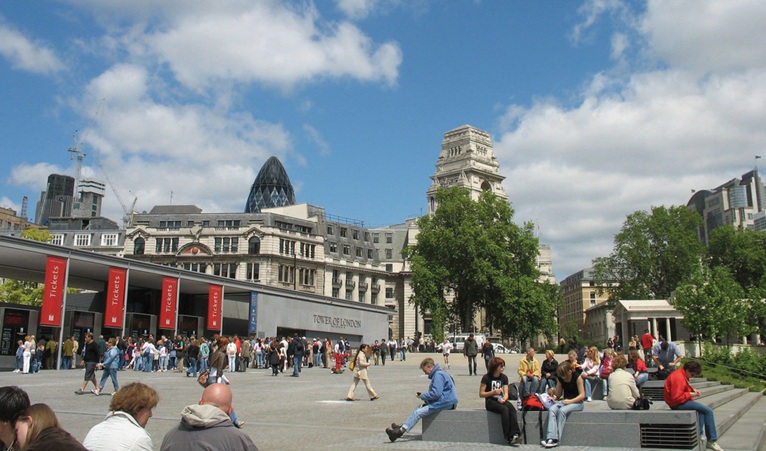 The competition winner will receive €7000, with €5000 and €3000 respectively for the runners up and selected entries will be displayed at the Venice Architecture Biennale 2014. 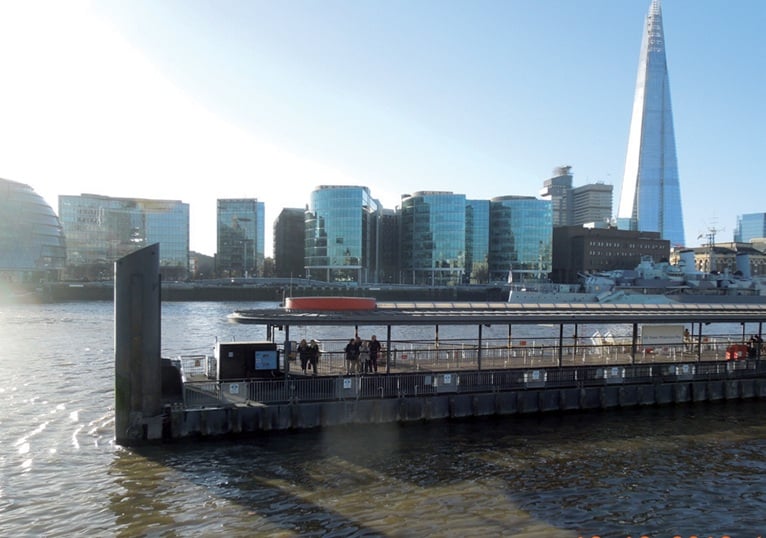