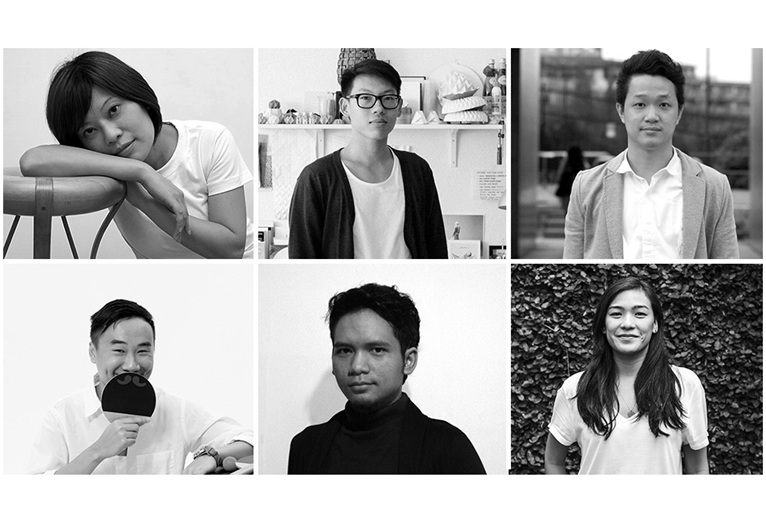 DESIGN_ In Singapore like Paris, MAISON&OBJET will launch six emerging creators through Talents A La Carte. Coming from the four corners of Asia, their work will be shown at Marina Bay Sands Expo and Convention Center during the first Asian edition of the French trade fair for furniture and interior design.

In his eponymous studio based in Hong Kong, the young designer Mike Mak is inspired by Chinese calligraphy and creates a singularly poetic universe that takes design and drawings to its furthest reaches. 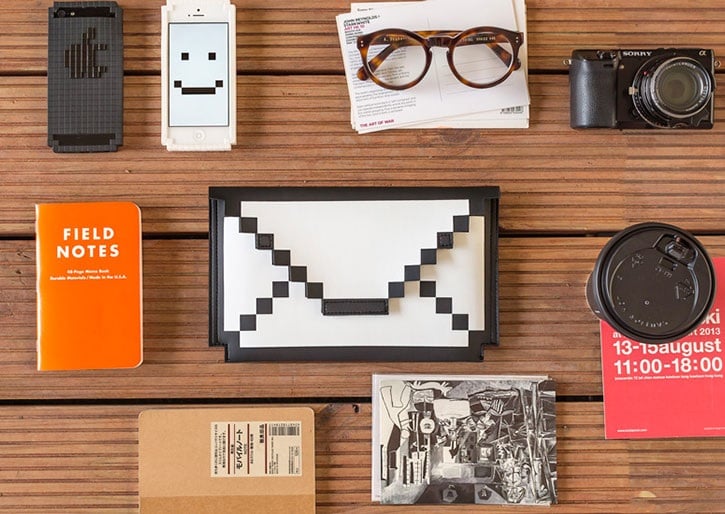 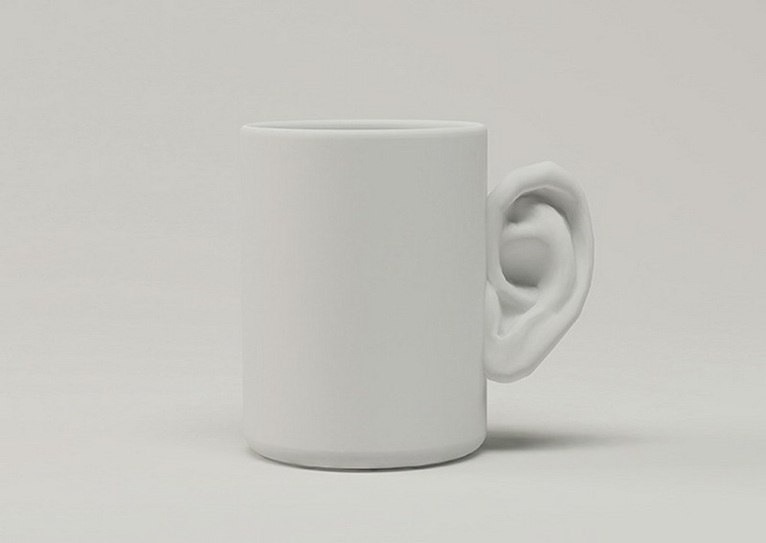 With Red Dot and iF awards under her belt, Lo Yu Fen - the founder of the Taiwanese brand Cuckoo who is also an instructor at Taiwan Tech - reveals a creative universe charged with feeling and meaning, like the bamboo stool Ru-Ju that was inspired by ancient jade coins. 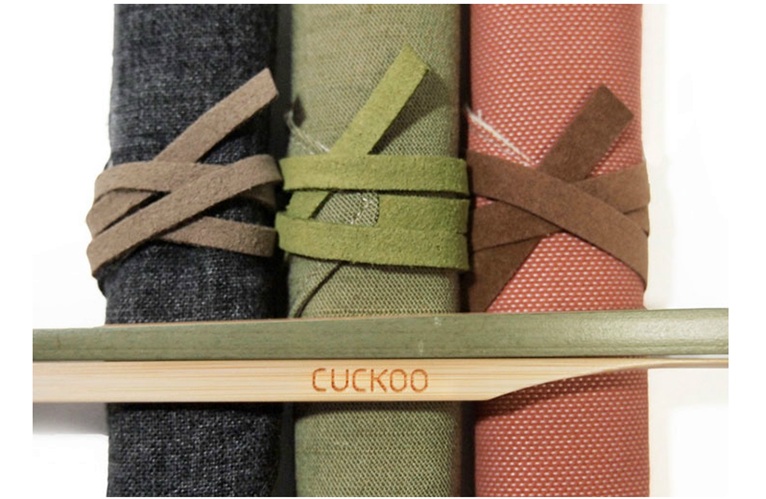 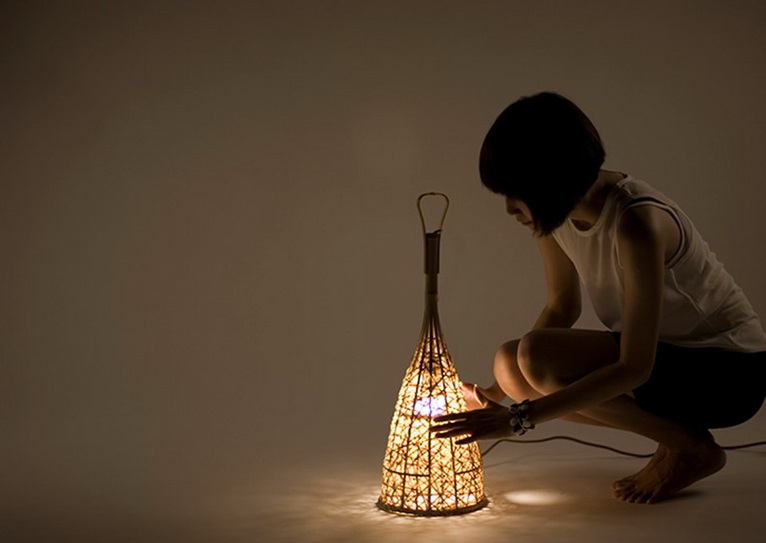 Sittichai Ngamhongtong designer draws on the expertise of his country, preserved over the centuries, to devise clever and useful objects (folding table, handkerchief box) and sensible design with a predilection for handcrafted wood, all in a firmly present minimalism. 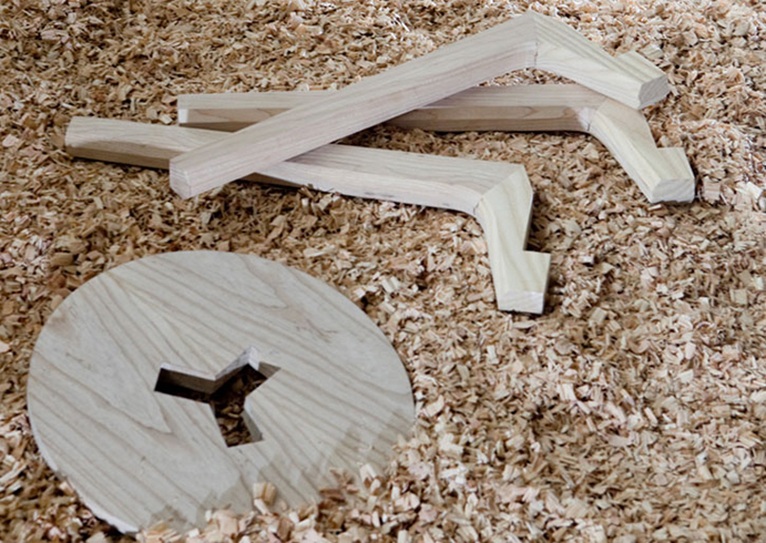 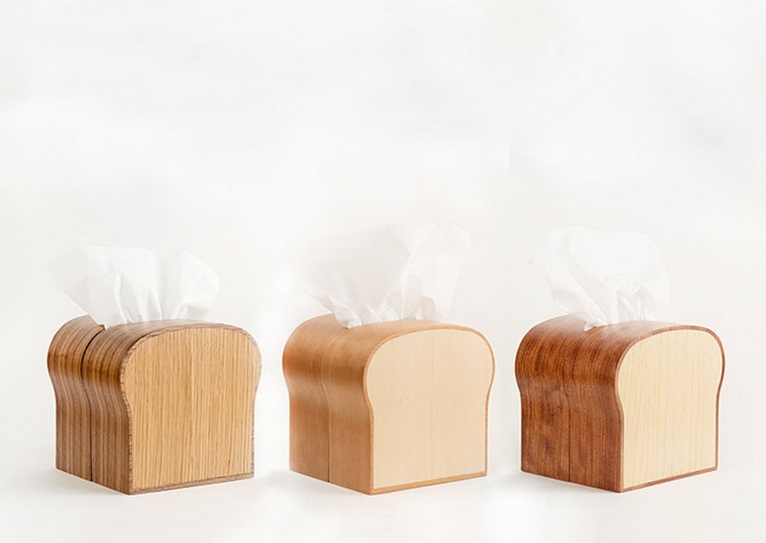 A graduate of the prestigious Bandung Institute of Technology, the designer Denny Priyatna has already been produced by LUMINA, but has also manufactured pieces under his own name. Some of his passions are renewing rattan material and transforming it into sleek furniture painted in punchy colours, enhancing woodworking and crafts with elegant seating or giving a twist to everyday objects like electric cables. 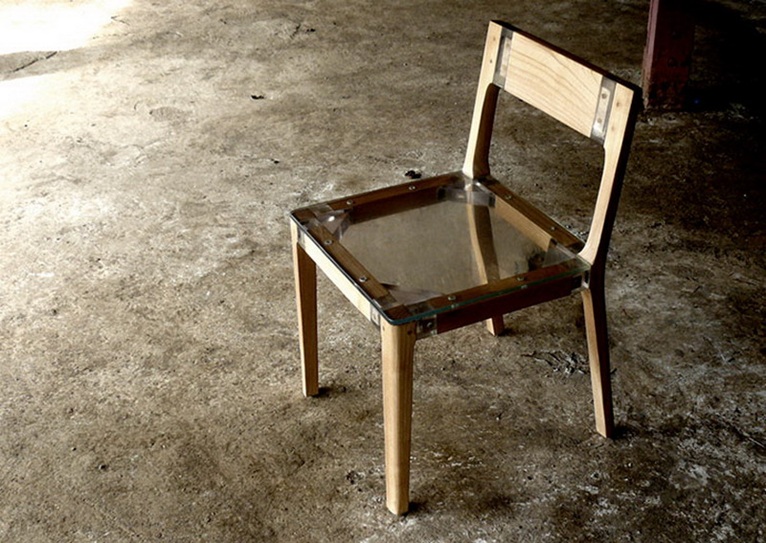 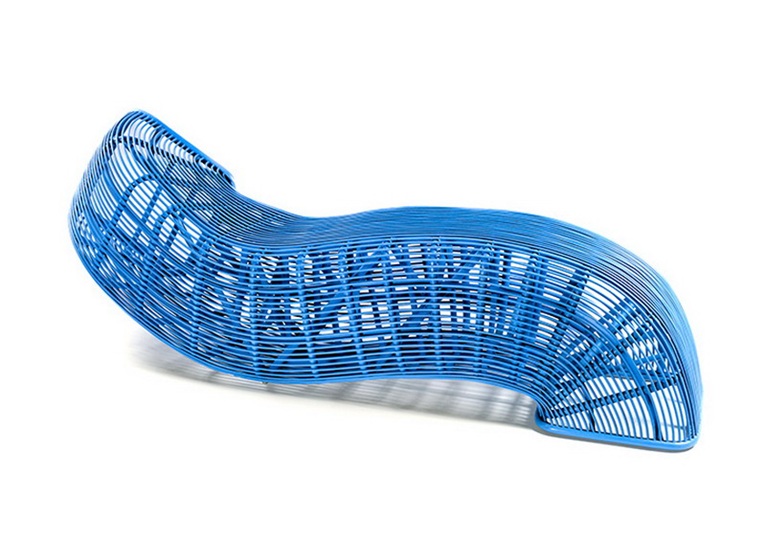 Associating traditional materials, indigenous weaving techniques or rattan weaving, Lilianna Manahan's pieces are a combination of perfect balance and sculpted form. With a degree in Industrial Design, the designer distinguishes herself by an approach that is formal and at the same time playful, aesthetic and sometimes disconcerting. 100% original design spirit. 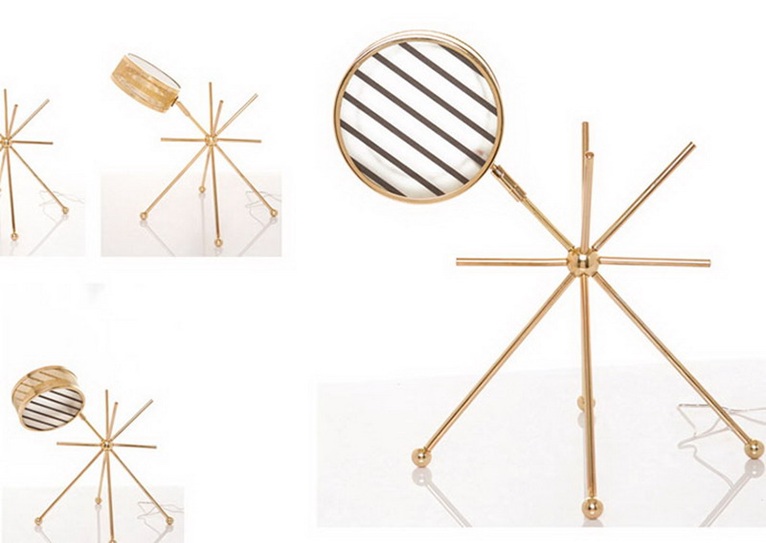 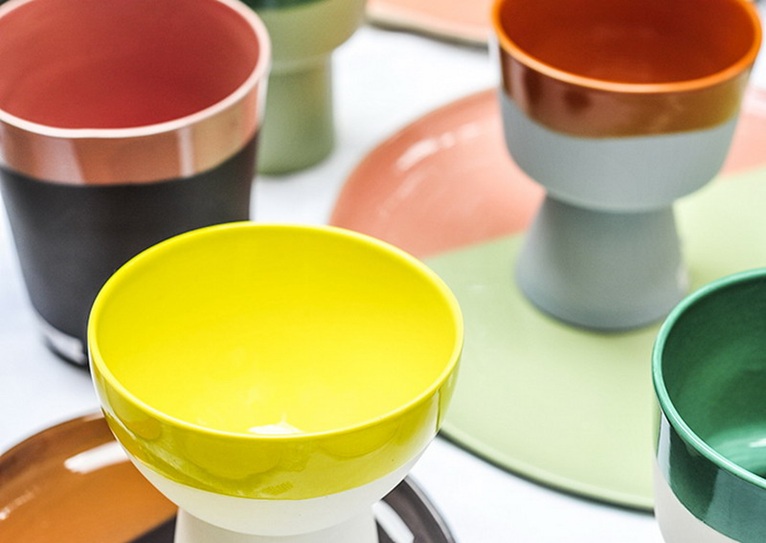 Graduating with honours from Central Saint Martins, Melvin Ong has already worked with established designers like Chris Lefteri and Reiko Kaneko, and while at the design agency Brand42 developed projects for CNN, Johnnie Walker and MailOnline. He has created his own studio, Desinere, where he launched his first collection, which is influenced by the poetic graphics and agility of Asian art. 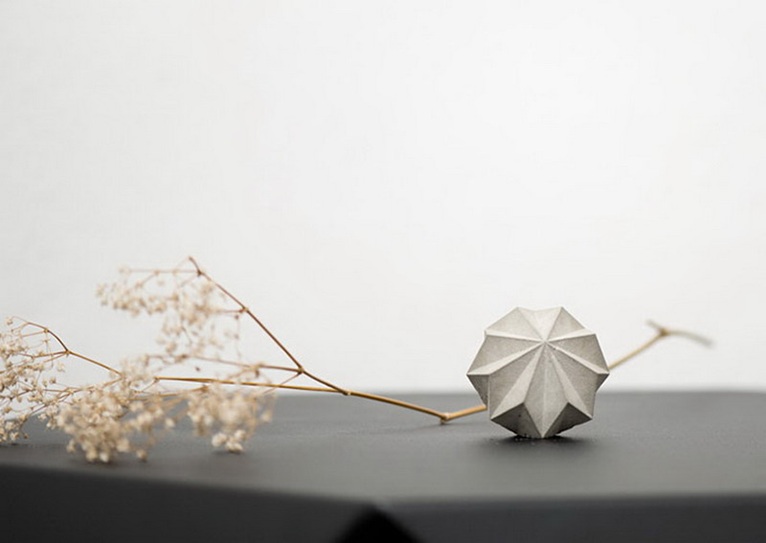 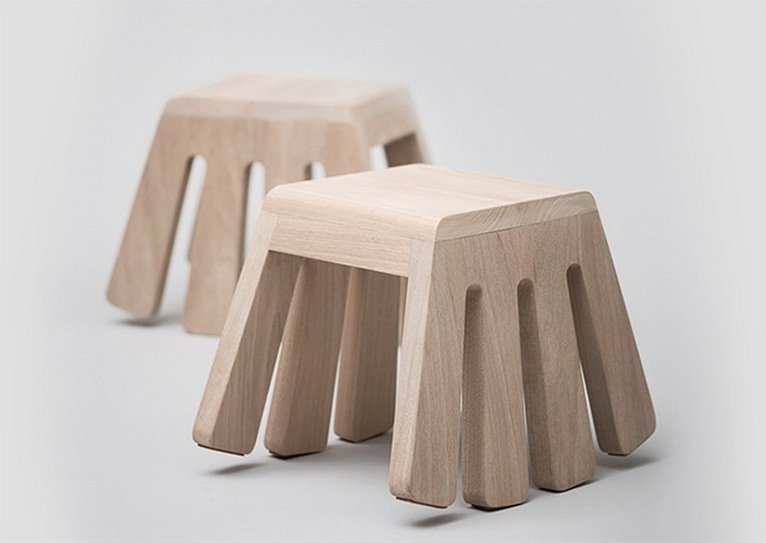