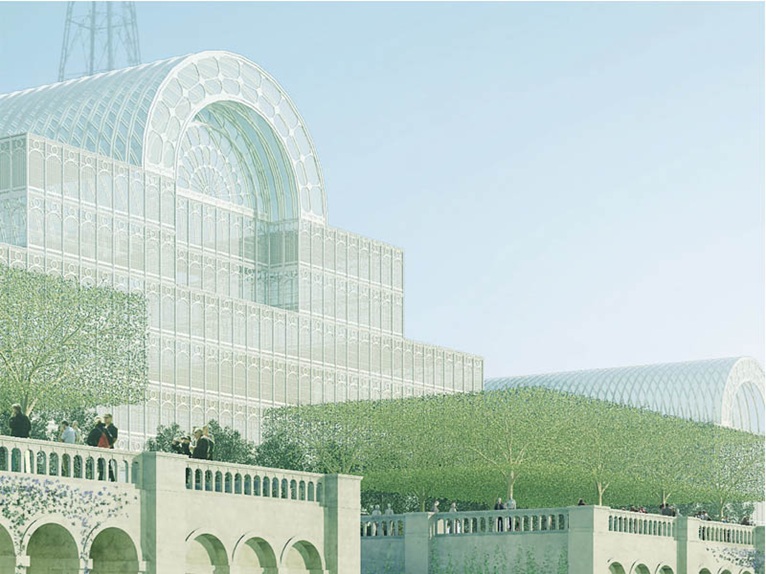 The ZhongRong Group, a Chinese real estate investment company, is seeking to reconstruct the Crystal Palace in a way that is faithful to the original building and all its ingenuity, scale and magnificence. Last October, following the announcement by the Chinese Group, The Mayor of London Boris Johnson and Bromley council, over 40 practices worldwide expressed an interest by submitting proposals. They have now been whittled down to just six by the selection panel which included the ZhongRong Group; President of the Royal Institute of British Architects, Stephen Hodder; Chair of New London Architecture, Peter Murray; London Borough of Bromley Councillor, Peter Morgan; Hank Dittmar; Sir Tim Smit; Sir John Sorrell CBE; and, Deputy Mayor of London, Ric Blakeway. 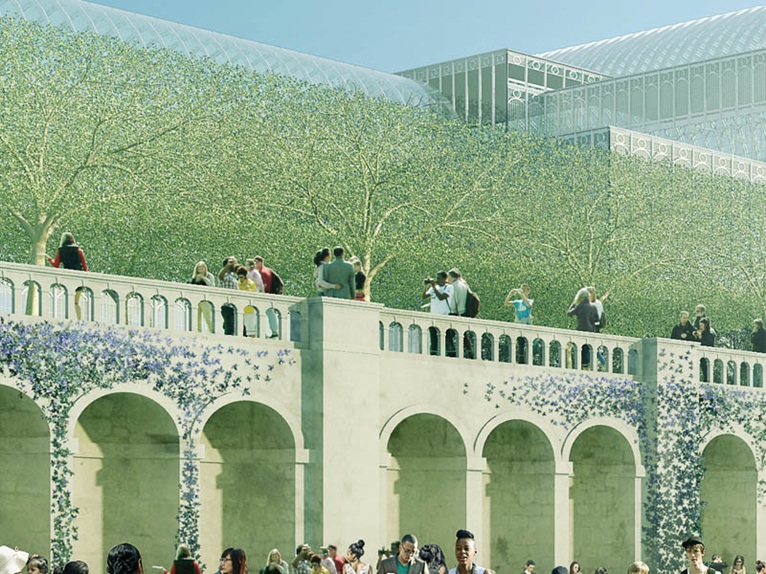 In the next phase, the six renowned British architectural offices: David Chipperfield Architects, Grimshaw Architects, Haworth Tompkins, Marks Barfield Architects, Rogers Stirk Harbour + Partners and Zaha Hadid Architects with Anish Kapoor will fight it out by preparing a more detailed submission and presentation with up to three teams being invited to prepare initial concept designs in the final competition stage. The selected architect, due to be appointed in the summer, will work closely with the lead consultant ARUP. 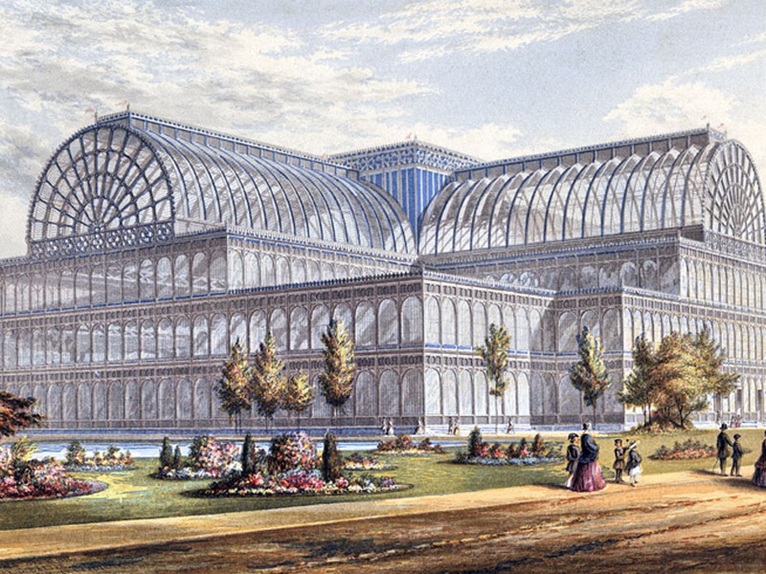 The plans envisage an investment of £500 million to rebuild The Crystal Palace and restore the surrounding public park. The new spaces will be devoted to culture and exhibitions and the project is set to create up to two thousand jobs and revitalise the local economy. It will incorporate the listed Italian style terraces, and other Victorian heritage within the park, fully restored for the public. 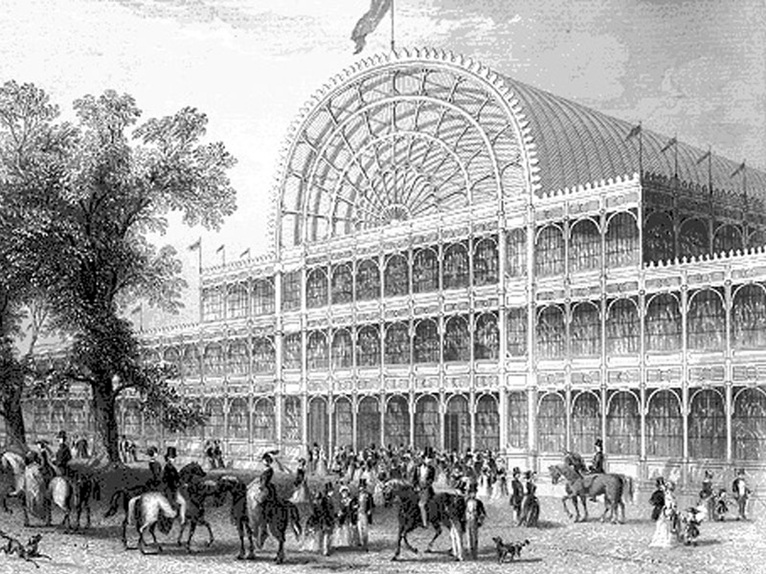 The original Crystal Palace, designed by Victorian Architect Sir Joseph Paxton for the first “World's Fair” (now called EXPO) held in London in 1851, was erected in Hyde Park and was supposed to be a temporary installation. However, its popularity with the visitors, astonished by the clear glass walls and ceilings of the building which required no interior lighting, led to the decision to rebuild an enlarged permanent version on Penge Common next to Sydenham Hill an affluent suburb of the capital. It remained there from 1854 until 1936 although in this time its popularity waned and in 1911 it was declared bankrupt. 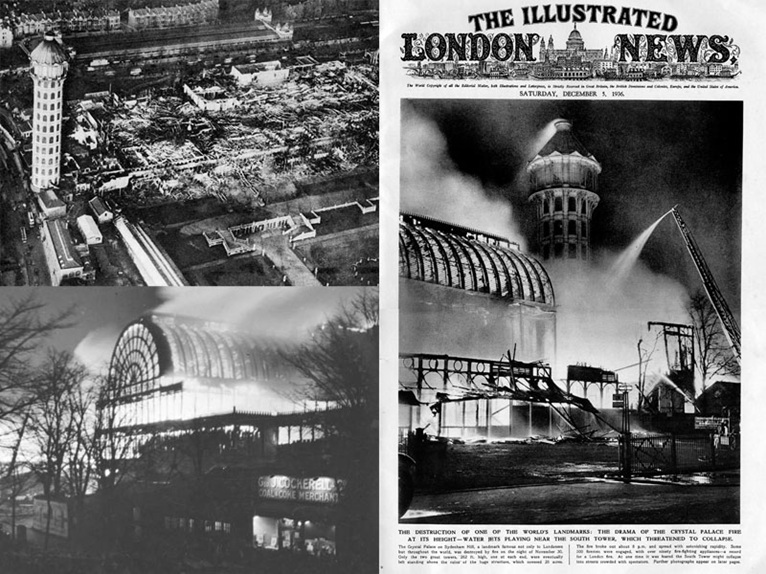 The final straw came on 30th November 1936 when it was destroyed by a fire which apparently began in the women's cloakroom and spread rapidly because of the high winds and the dry timber flooring. 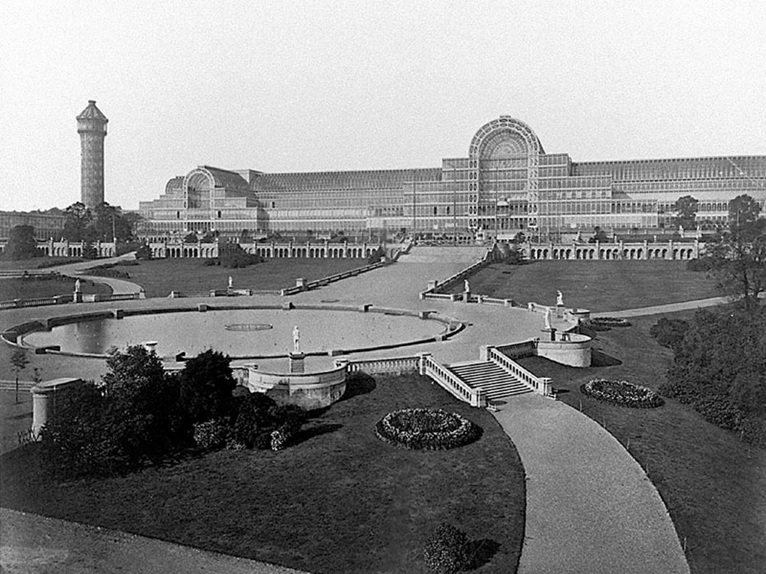 Paxton's architecture included many breakthroughs and most importantly it embodied the spirit of British innovation and industrial strength. Its concept was a classic example of form following function: the recent invention of the cast plate glass method in 1848, made it possible to create large sheets of cheap but strong glass and meant that the whole outer surface could be glazed by identical sized panes (10 inches wide and 49 inches long), thereby reducing production costs and installation time. The Whole construction was directly based on the size of these panes and the building scaled to these dimensions. 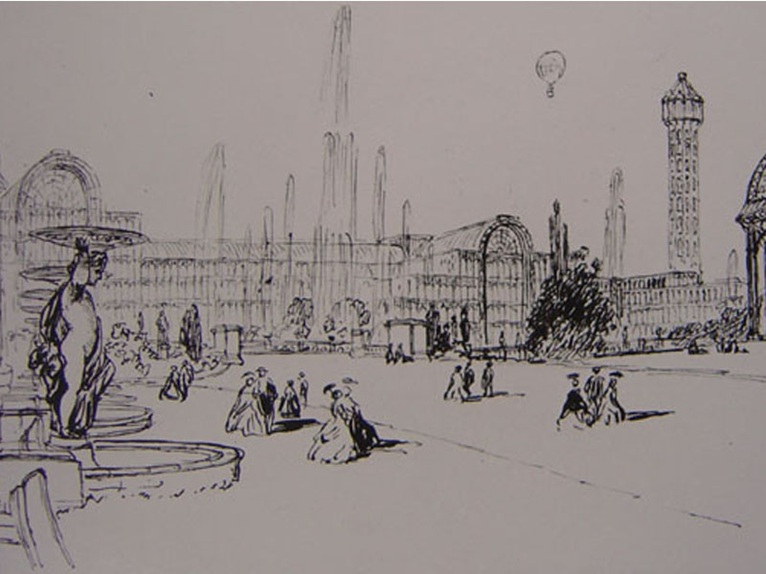 The Hyde park building ressembled a flat-roofed greenhouse with a huge gallery and two wings, although the central transept was covered by a 72 foot wide barrel-vaulted roof. The key element of Paxton's design was, however, his patented ridge-and-furrow roofing system, which took the form of a long triangular prism, which made it both extremely light and very strong, and meant it could be built with the minimum amount of materials.

As part of the project the ZhongRong Group will also fund the restoration of the wider park in line with the approved masterplan to create a modern 21st century park of national importance which reflects Paxton’s original ideas and responds to the needs and aspirations of local residents.

Chairman of the ZhongRong Group Mr Ni Zhaoxing, said: “This is a positive step forward for the project. The expressions of interest and outstanding shortlist demonstrate the wealth and diversity of design talent inspired by the challenge of rebuilding The Crystal Palace in the spirit of the magnificent original.”

Mayor of London Boris Johnson commented: “This is a stellar line-up of talent demonstrating the world-wide interest in this unique and challenging project. The rebuild of Crystal Palace is set to produce an extraordinary new landmark for the capital, which will support the rebirth of this historic park and catalyse jobs and growth in the local area.”