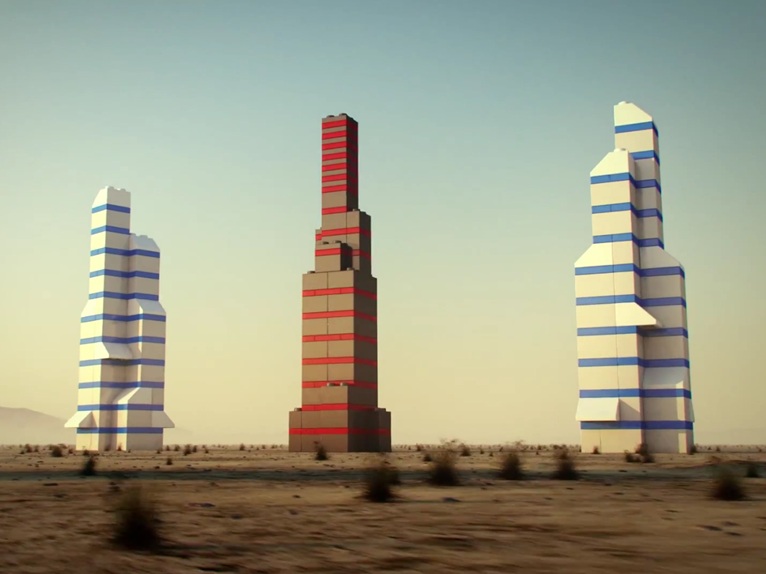 TECHNOLOGY_ For LEGO's fanatic and everybody who likes playing with bricks, now Google Chrome offers the opportunity to play online using different bricks and building techniques to create loads of cool new things.

Now you can build with LEGO® bricks using Google Maps as your baseplate. Imagine. Explore. Build online in Chrome. Let’s Build! Think of it as the world’s biggest LEGO® set. It’s really easy to use: just click to place a brick.

You can build a dinosaur, a skyscraper, an alien or… pretty much whatever you like. Just choose a plot anywhere in Australia or New Zealand. Build something, publish it on the map, and share it with your friends. 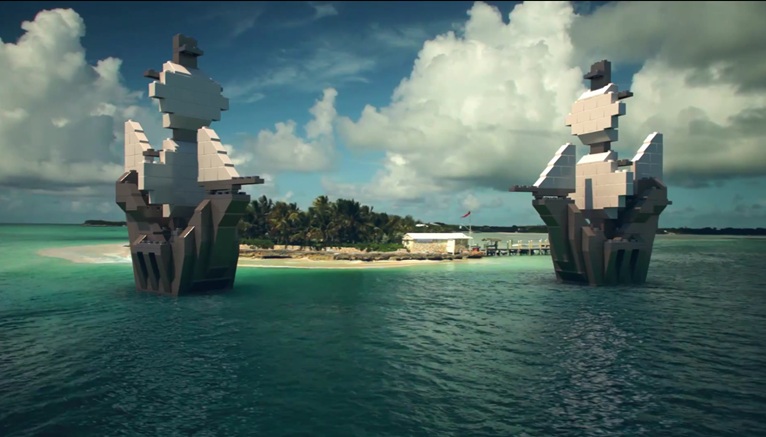 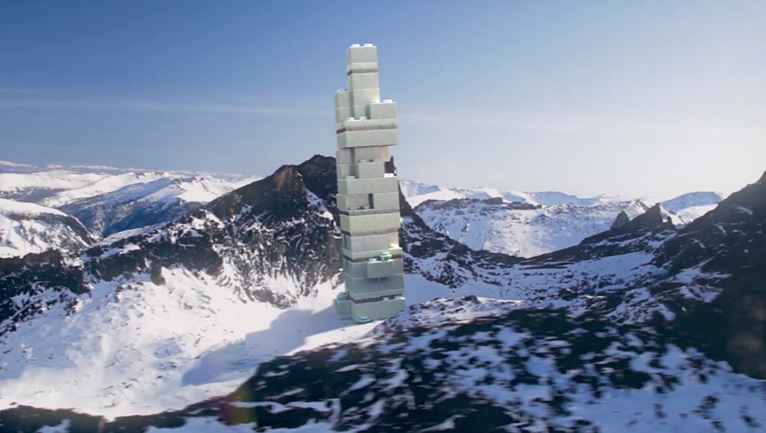 Here below the announcement shared on their official blog. 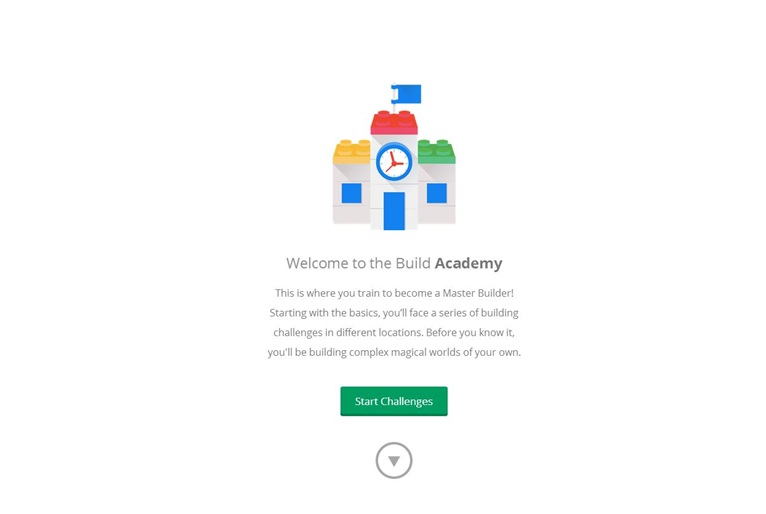 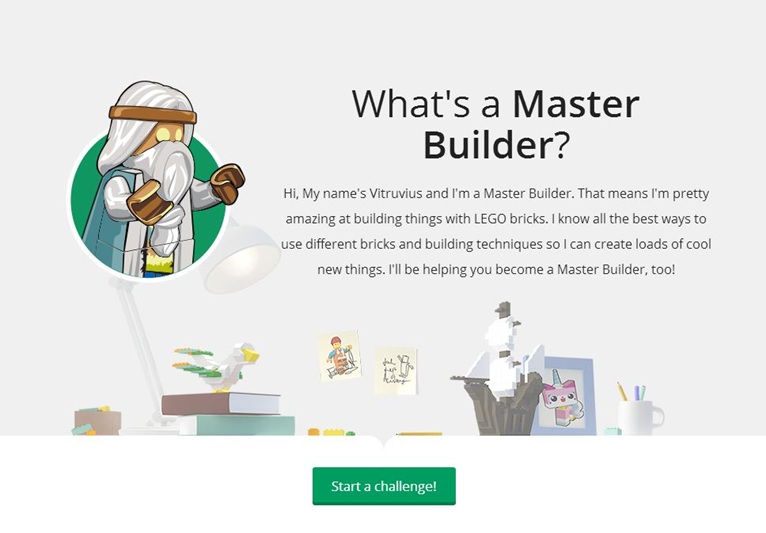 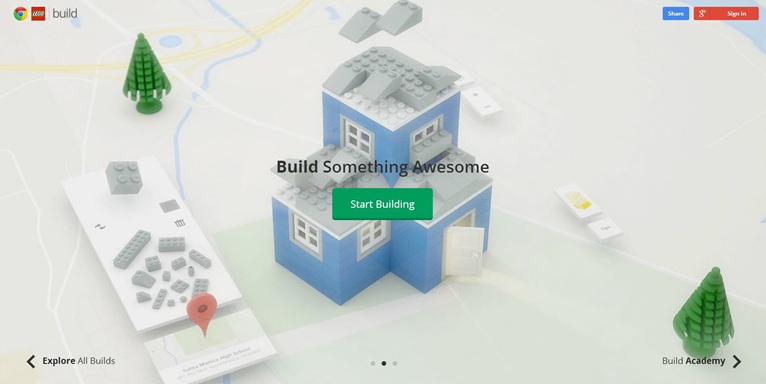 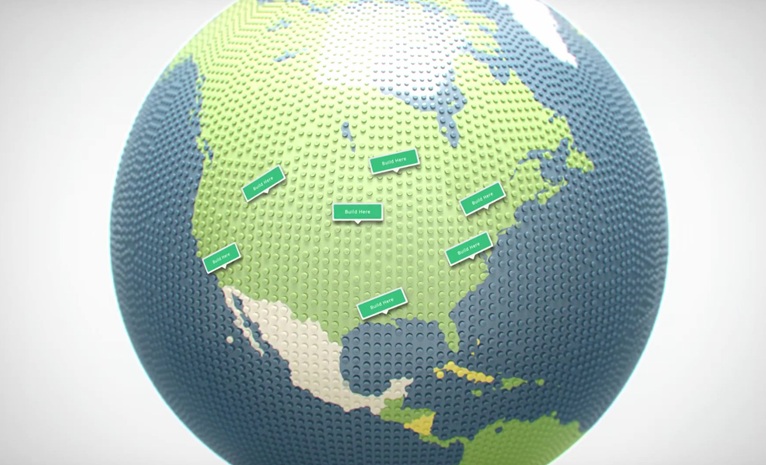 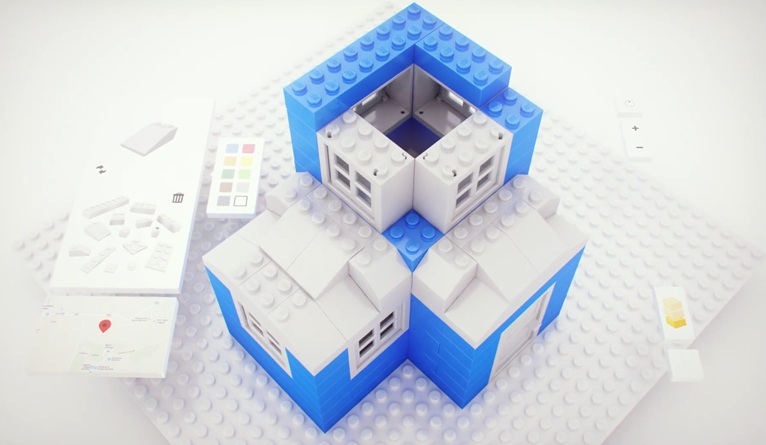 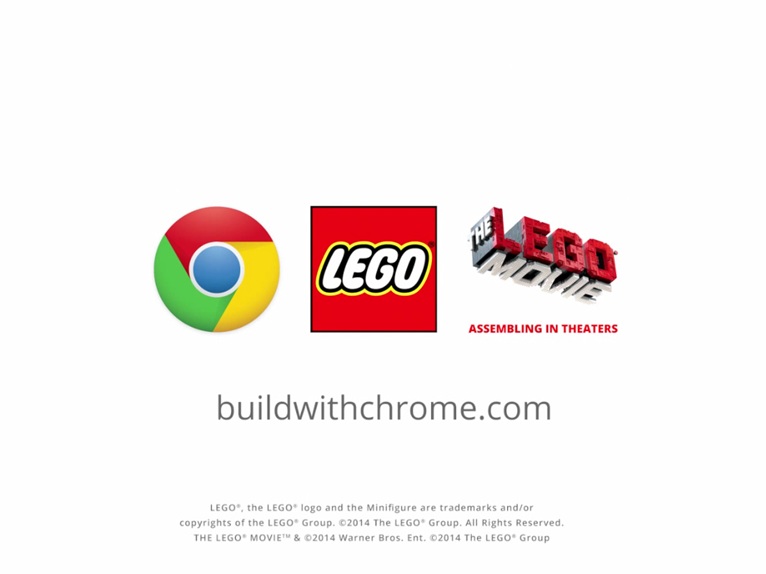