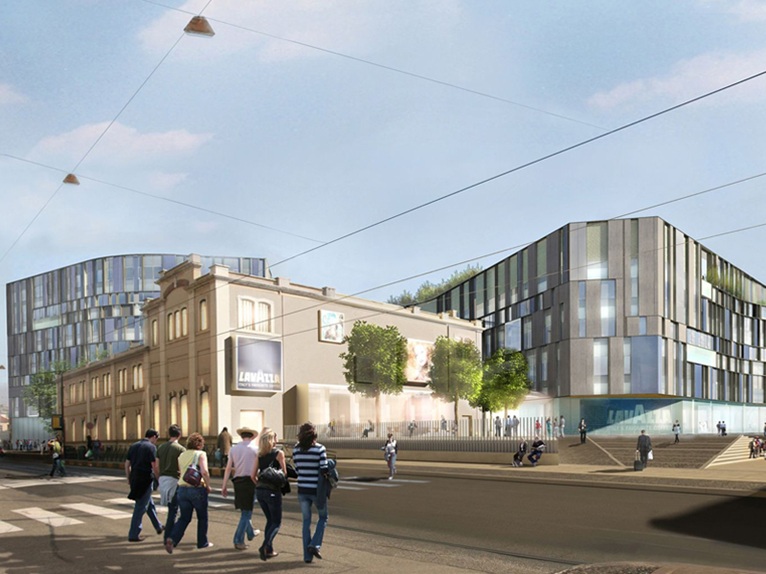 The work on the construction of the "Cloud", the Lavazza Headquarters in Turin designed by CZA - Cino Zucchi Architetti, continues at a good pace, despite the recent discovery of the remains of the foundations of an early Christian basilica dating from the 3rd-4th century AD, which has not, however, hampered the building process. 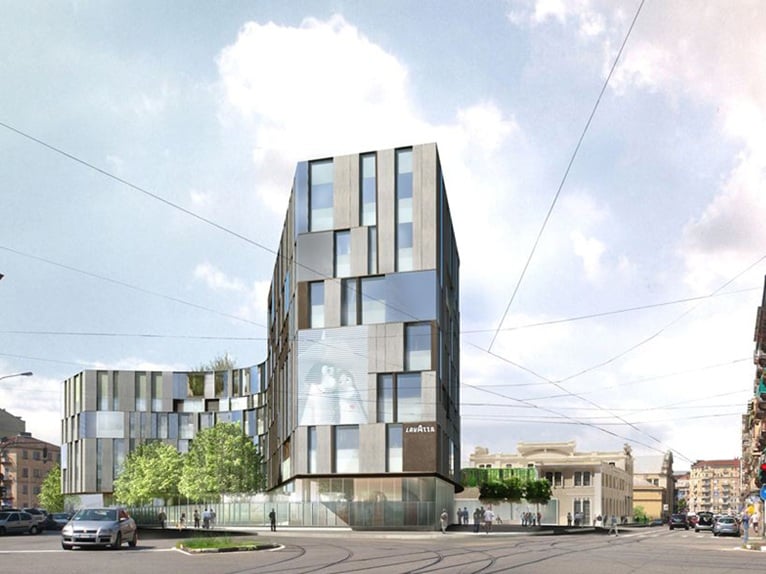 Over the years the intervention area has hosted the activities of the Società Elettrica Alta Italia, Sip and finally Enel. In Cino Zucchi's project, which won the invited consultation launched in 2009 by Lavazza, the large block is opened, joining the two previously separated sections of via Parma with pedestrian accessibility. This area will accommodate the new Lavazza headquarters, nicknamed the "Cloud" for the articulated form recalling the shape of a cloud, together with underground public car parks and a pedestrian plaza which all areas of the new and recovered construction face onto. 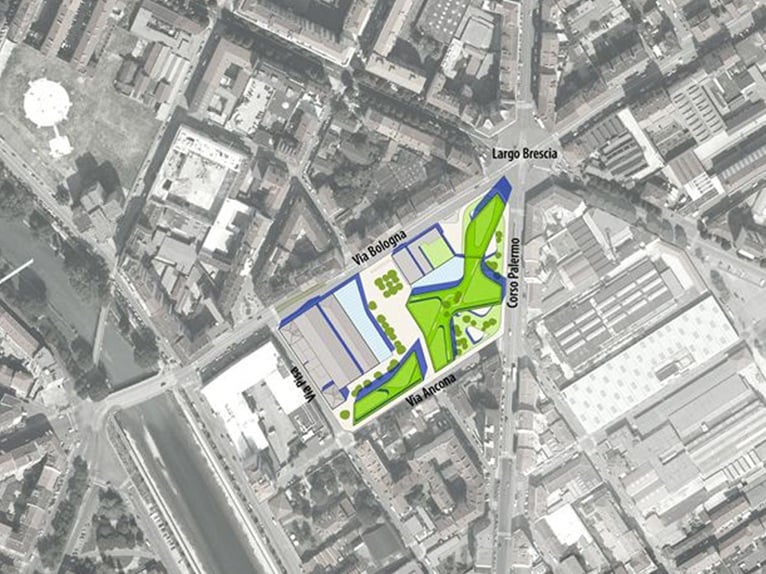 In accordance with the integrated program approved by the City, the existing buildings that have elements of historical and architectural importance will be preserved and renovated to accommodate both business functions, and services of general interest.These include the new headquarters of the IAAD - Institute of Applied Arts and Design, which opened in October. The project, designed by Cino Zucchi and Picco Architetti, envisaged enhancement, re-use and functional recovery, with attention to the formal and structural values of the historic building without altering the features consolidated in time and the exterior design of the structures, respecting the relationship between the building and the surrounding urban fabric. The library and some classrooms now open on a system of terraces overlooking Via Pisa on both the first and second floor, animating places which have been empty and uninhabited for some time. 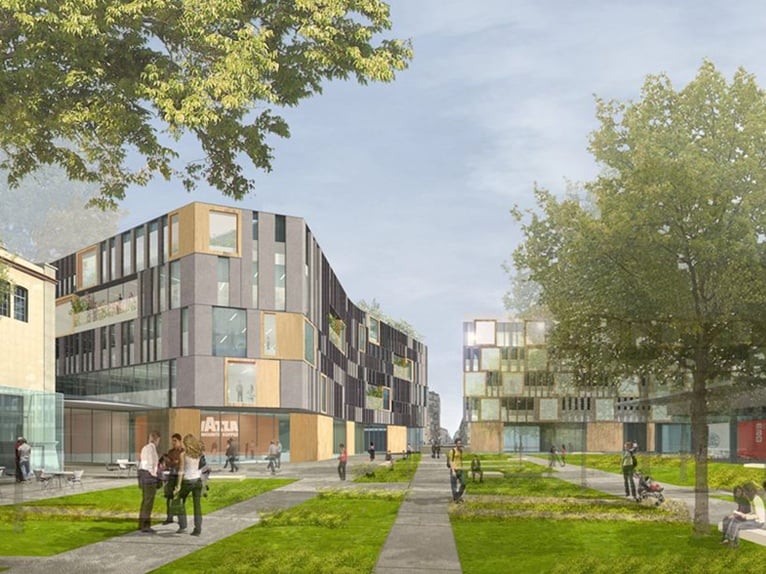 The construction of the new Lavazza headquarters meets the corporate objective of concentrating business and operating offices in a single corporate headquarters in Turin. The heights and the quality of the façades of the new headquarters - marked by stone and metal sun shades – have been designed in relationship with the orientation of the sun, the quality of the open spaces and the existing buildings. The ground floor communicates with the city through a large glazed atrium and contains functions strongly related to the public. The desire to integrate nature into the work spaces as much as possible emerges from having planned partly green roofs, gardens, which are inserted between the offices, windows overlooking the new square and façades designed to exploit natural light as much as possible. 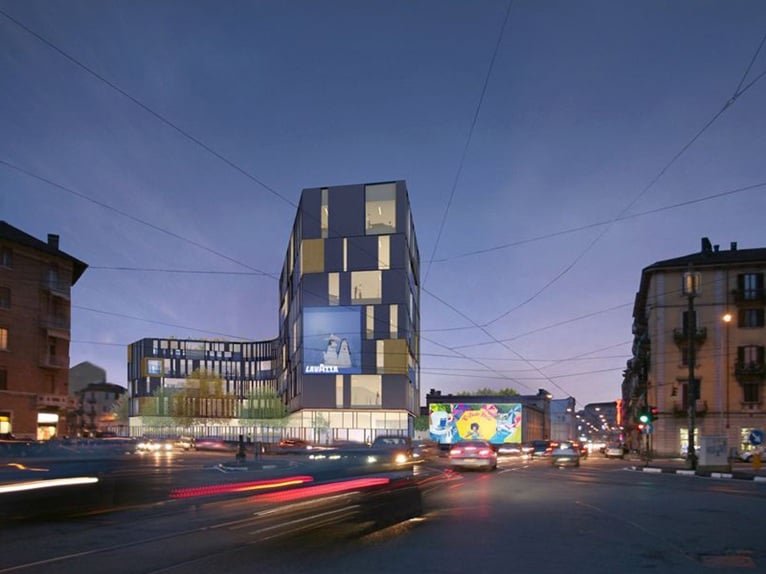 The Cloud which is expected to be completed in 2016, is a candidate to obtain the certification of LEED (Leader in Energy and Environment Design) protocol, the most prestigious international acknowledgement for buildings designed and built according to criteria of environmental sustainability.