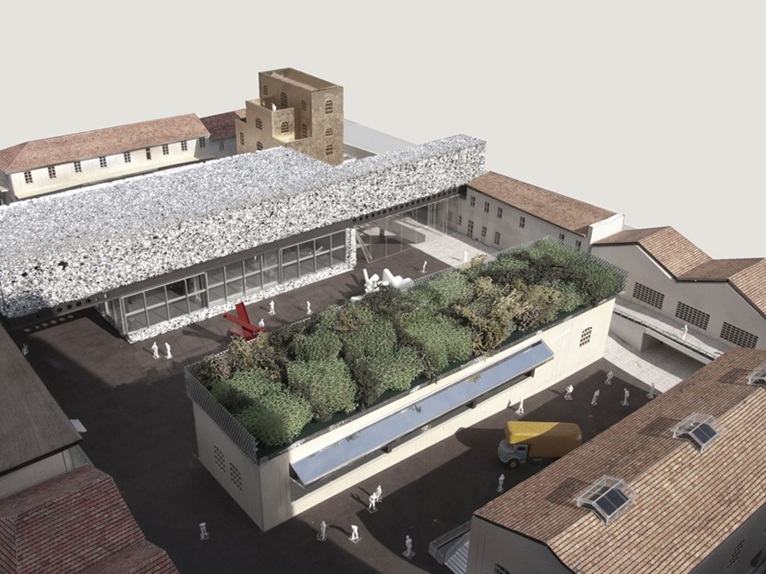 The agreement between the City of Milan and Prada SpA for the construction of the new Prada Foundation Museum has been signed. “The new, fruitful alliance between the public and private sectors that the City of Milan has been promoting in many sectors of its business and, in particular, in the production and promotion of initiatives, cultural events and schedules is bringing great results for the entire city, and it will create many more in the near future” said the Councillor for Culture Filippo Del Corno. 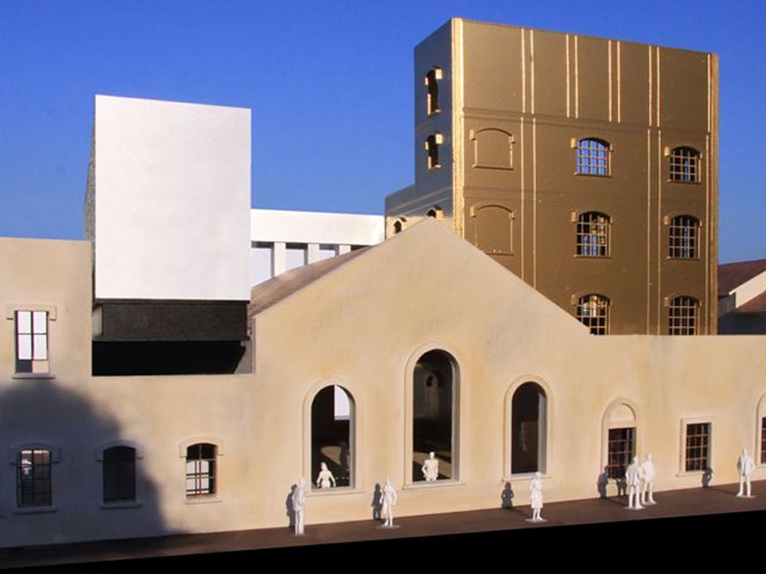 The project, assigned to the Dutch firm Office for Metropolitan Architecture (O.M.A.), envisages the redevelopment of the area and of some abandoned industrial buildings dating back to the early twentieth century and the construction of three new buildings for a total area of 21,783 square meters, as explained by the same architect Rem Koolhaas:

“We decided to add three new structures that vastly extend the range of its facilities and accommodations. The new museum is designed as a collection of structures that span different types of architecture. Not only the spaces, but also their content will be expanded: in addition to the spaces for temporary exhibitions, there will be an archive for Prada fashion and one for Luna Rossa, for the benefit of a continuity between intellectual and creative effort.” 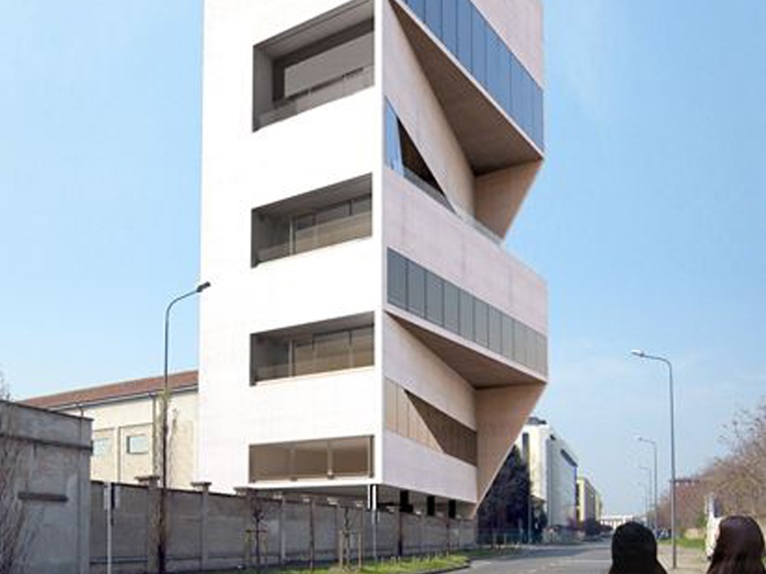 A new space dedicated to contemporary art, which will host exhibitions and cultural events, whose opening is scheduled to coincide with Expo 2015. 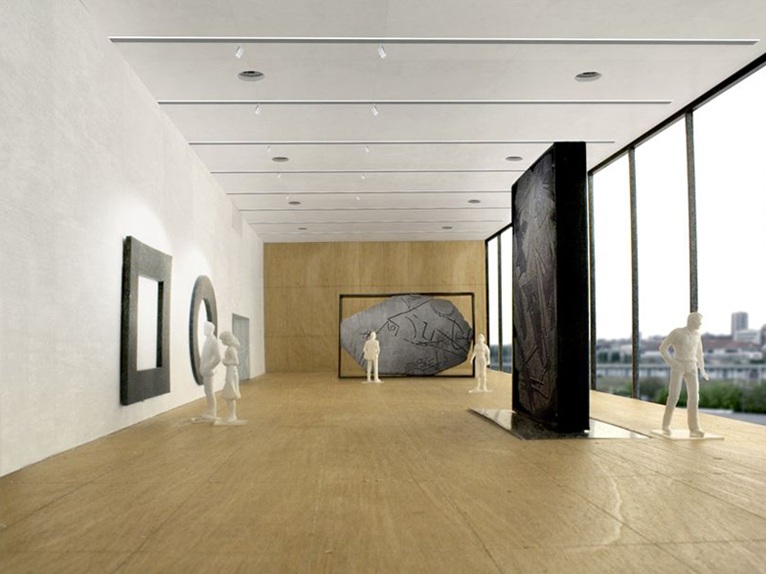 Ada Lucia De Cesaris, deputy mayor of Milan with responsibility for urban planning highlighted: “We are very pleased that a large abandoned area in the outskirts of Milan is being redeveloped and recovered to accommodate an important place of culture and art, which will offer new services and opportunities to the city and to this district, which is undergoing great urban and social transformations.” 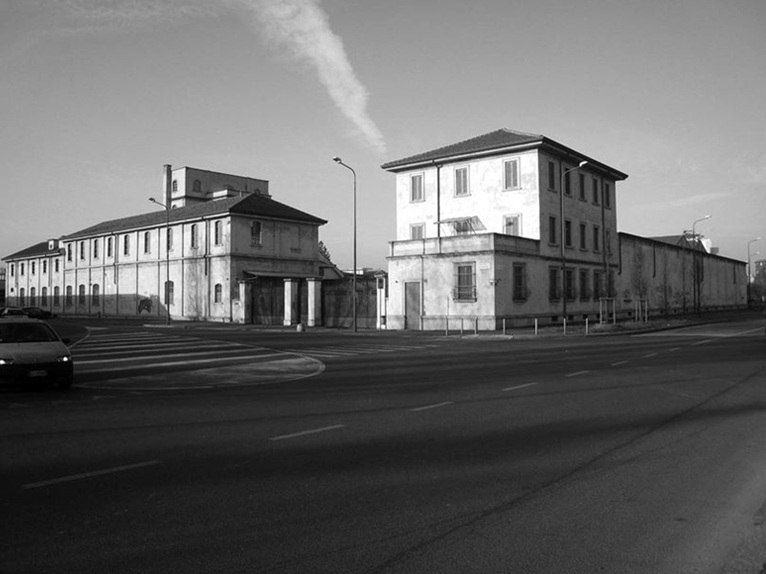