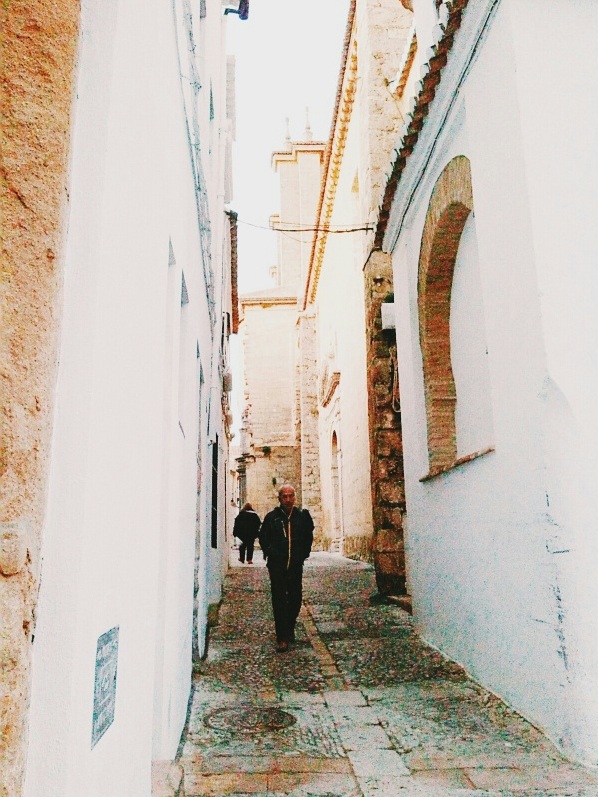 Queridos lectores, it was around 4 pm when I was walking along Marbella, situated in the heart of the Costa del Sol, when I noticed a strange emptiness invade the streets of this well known city. The shops were closed an only a few souls were to be seen wondering around the avenues. Having lived in London for 4 months, it took me a moment to pick out the reason behind this unusual instant. Then I realized: Siesta time. A very typical spanish custom that happens usually after lunch and it involves the body being at full rest for 2 or even 3 hours. An almost sacred time where no participant is to be disturbed.

Meditating about this, I came to a realization on how relaxed the southern spanish life style is. Raised by the culture of the sun and warm temperatures (even in the months of Winter), La Costa del Sol is a place for long walks along the seaside, tapas in the paseo maritimos and sunset watching. Places exhale a soothing, welcoming atmosphere while the streets - as if there wasn't enough sunlight - act as reflectors, providing each hidden nook with a purity that cannot be found anywhere else.

Southern Spain is also about contrasts; not only between the magenta, lilac and yellow flowers against the white walls that are so characteristic, but between night and day. During the day, cafeterias are filled with a spanish loudness, the beaches are walked by many, the streets are filled with the sound of scholars, tourists and echoes of seagulls. During night time, a different kind of atmosphere takes place. Spain is commonly known as the land of fiestas, the ambience during the night (in particular hot summer nights) is magical, vibrant, tropical. Bars, filled with anecdotes of the day, San Miguel beer and dim lights are spaces for spontaneity while the streets are now filled with glowing desires for stress release, for life.

These un-noticed contrasts are a part of the heart of Southern Spain, the peacefulness of day, the slow rhythm amongst people is transformed into a tropical typhoon, raining with new adventures to live during the sunset onwards. 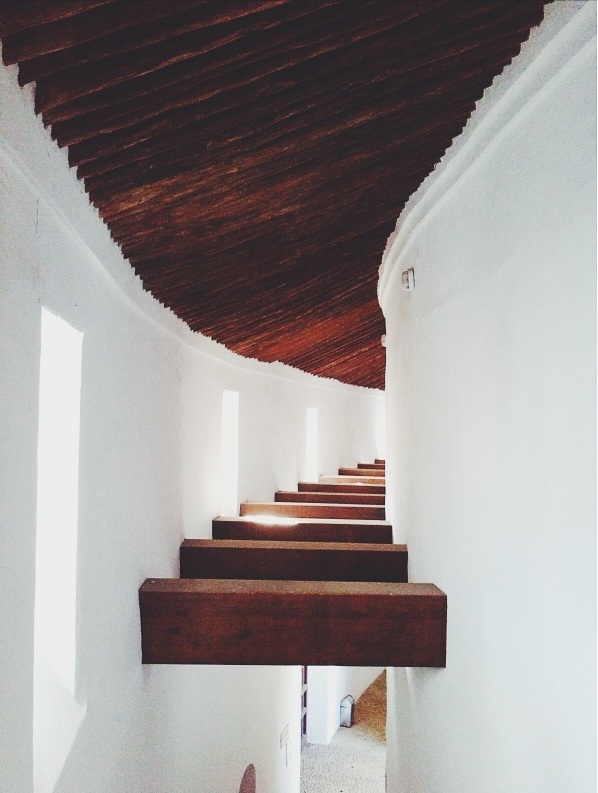 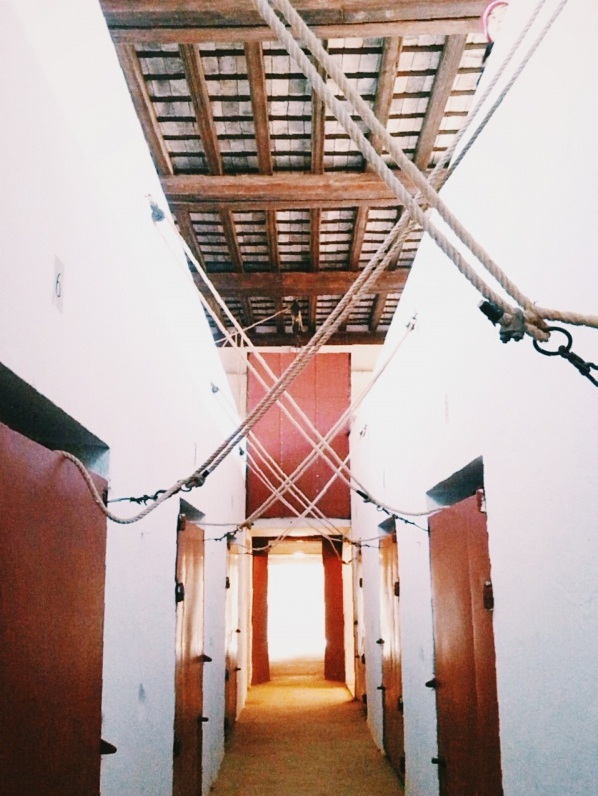 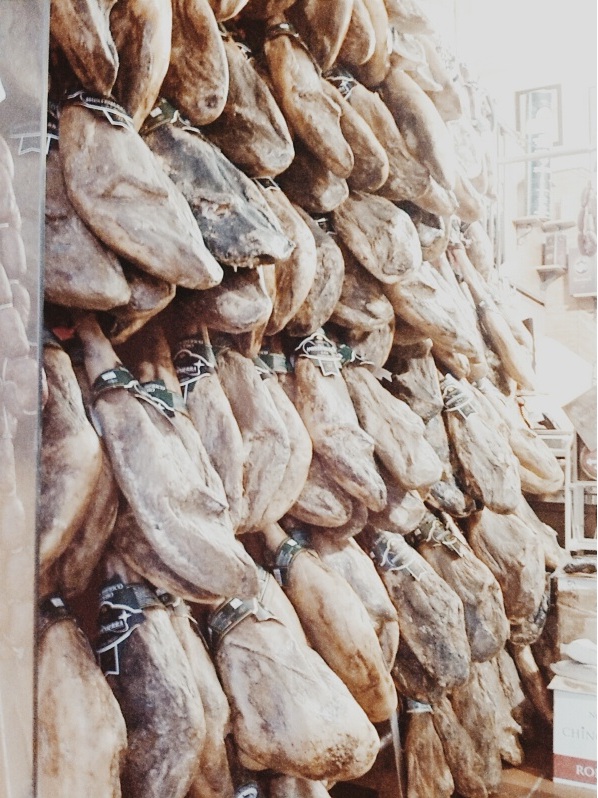 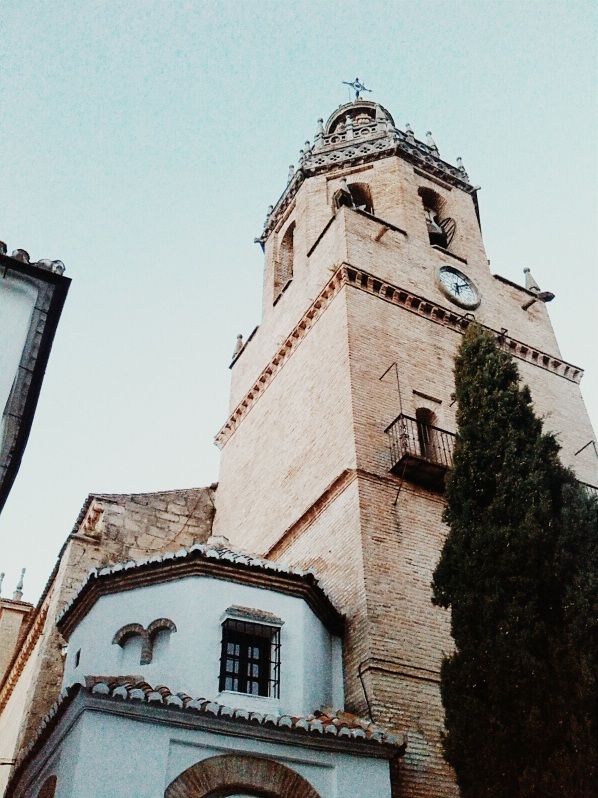 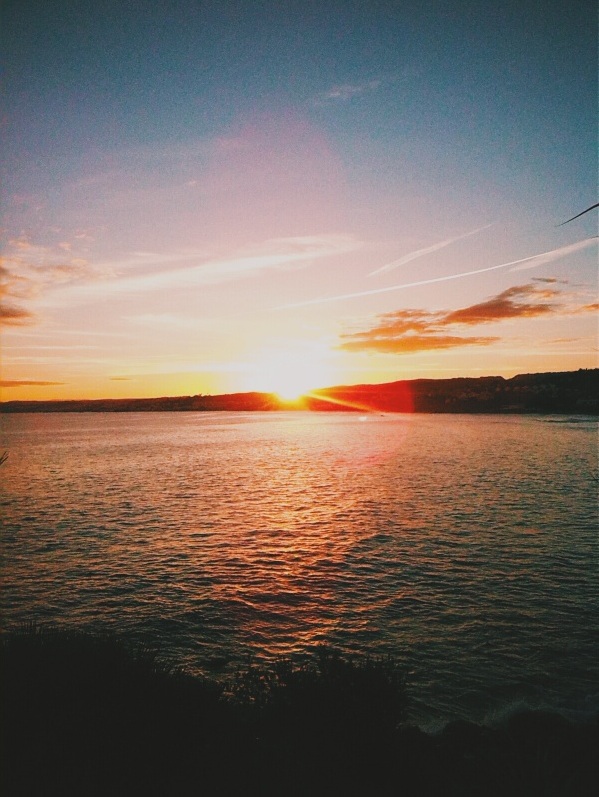