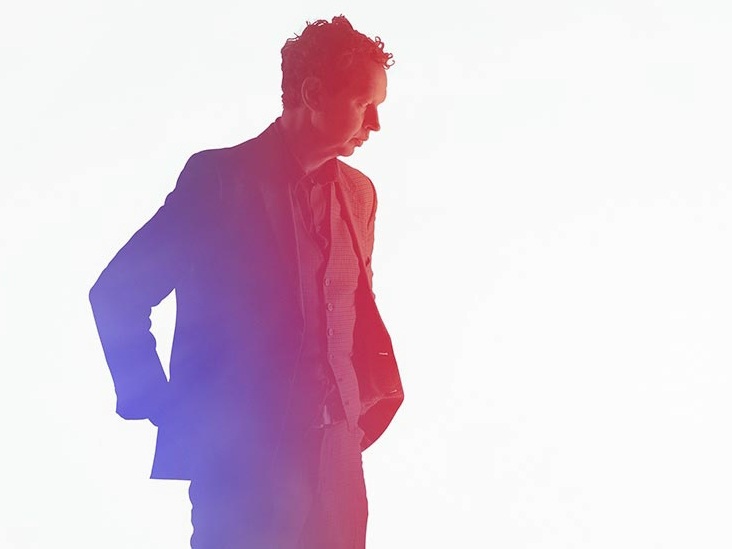 Designer of the Year, a restaurant, a capsule sportswear collection, a monograph and a hotel, Tom Dixon, designer bad boy of the British creative scene is everywhere, and this design fiend has even gone so far as to make metal his fetish material.

To understand Tom Dixon, one must think first of his birth in Tunisia in 1959 to a French mother and British father. One of the most famous British designers, he was born under a lucky star and has known immense success with work that has been acquired by the world’s most famous museums and are now in permanent collections across the globe.

Tom Dixon moved to England in 1963. He dropped out of Chelsea School of Art to play bass in the band ‘Funkapolitan’ before teaching himself welding and going on to make furniture. Tom rose to prominence in the mid 80s as “the talented untrained designer with a line in welded salvage furniture”. He set up ‘Space’ as a creative think-tank and shop front for himself and other young designers. By the late 80s, he had designed the iconic ‘S’ chair for the Italian giant Cappellini and by the 90s had become a household name with ‘Jack’, his polypropylene sitting, stacking, lighting thing’, which was designed by his own company ‘Eurolounge’. A symbol of an era.

Tom was appointed head of design by Habitat in 1998 and later became Creative Director until 2008. The public face of a collective team responsible for rejuvenating the Habitat brand, Tom preserved Terence Conran’s dream of enriching everyday life through simple, modern design and creating a shopping experience that is both theatrical and friendly. 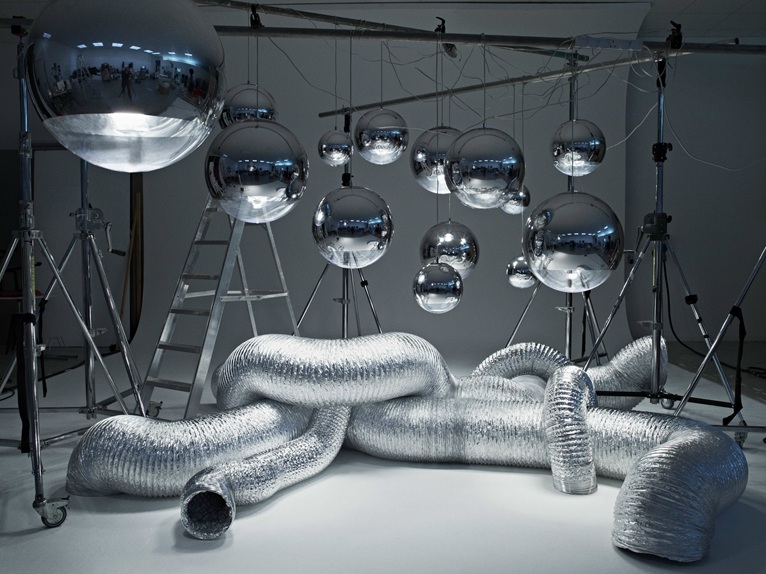 Since setting up his own eponymous design company in 2002, Tom’s work has become even more prominent. The Tom Dixon brand became a platform to produce iconic designs such as MIRROR BALL, COPPER SHADE, WINGBACK CHAIR and BEAT LIGHT. These pieces can be found in over 63 countries with permanent set-ups in the UK, the US, and Hong Kong. 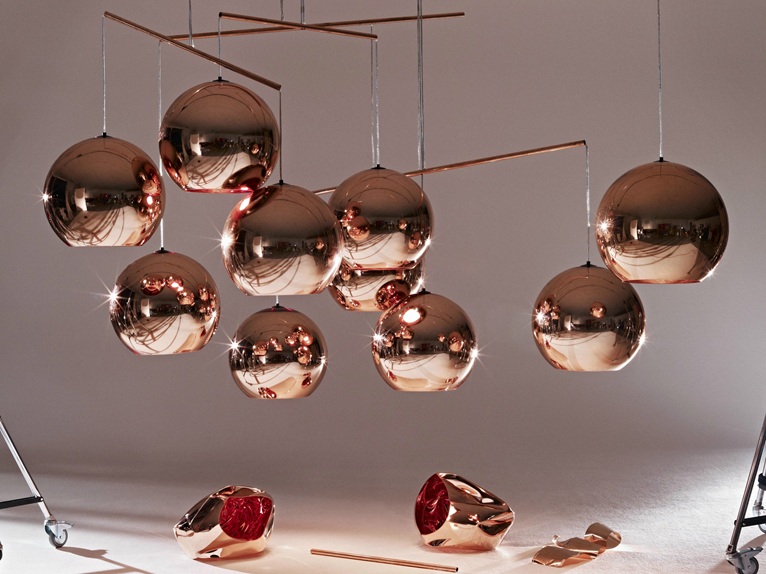 Having conquered London, where he created a hotel, his attention has turned to Paris with the completely refurbished Café 66 on the Champs Elysées, the lighting store, Les Années luminaires, who gave him a permanent showroom, and finally the a restaurant in the recently built Beaugrenelle shopping center, the Eclectic. Caring for local craftsmanship, as well as technology and new methods of production, Tom is now dreaming of digital manufacturing. From screen to reality. Find out more with a visit to Maison&Objet in January. 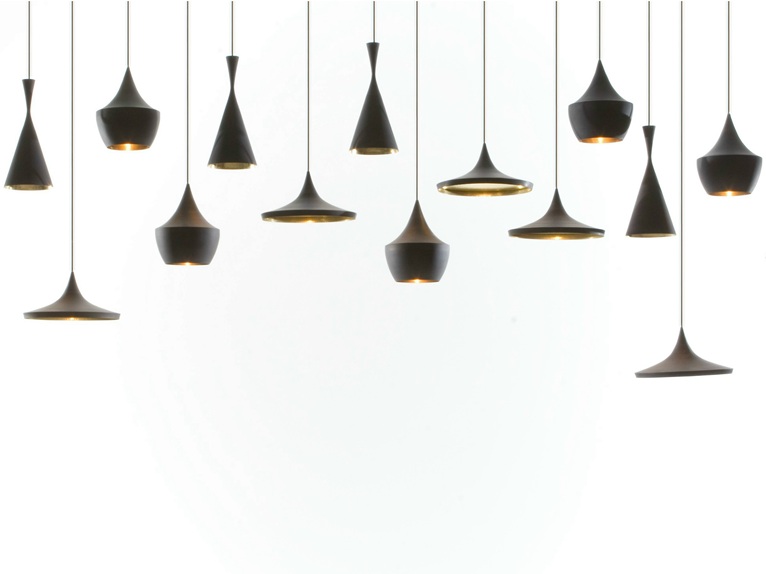