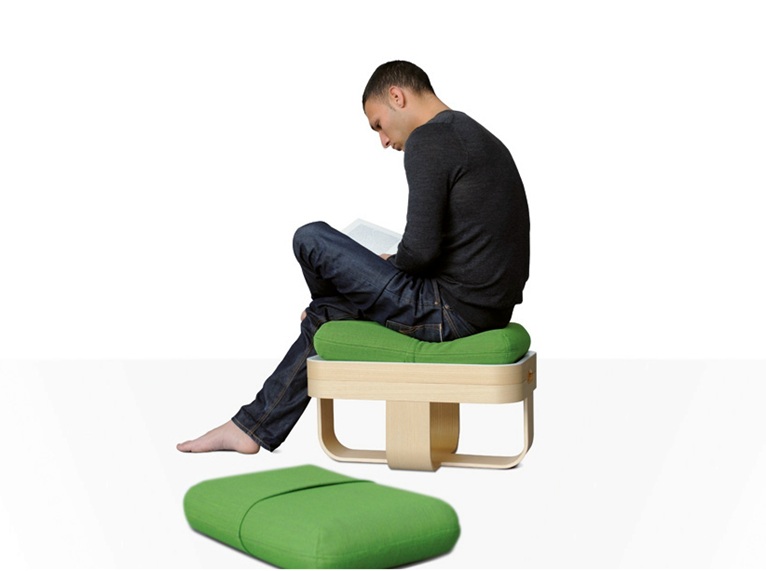 MAISON&OBJET_ The French industry has begun its Cultural Revolution. Faced with increased competition from countries with low labor costs, manufacturers are looking for growth opportunities and value. And now they have found it in the promised territory design.

This was the case of companies like Qui est Paul? that put their mastery of rotational molding of polymers, which designer Cédric Ragot used to full advantage. Or even Souvignet, a specialist in metal tubes for folding chairs. Southerners Rudi Iovino and Arturio Del Rio, meanwhile, decided to take the plunge. With their entrepreneurial experience in the field of metallurgy and mechanical precision, they founded Oxyo  and edit a collection of indoor-outdoor furniture. “It is not easy to get into manufacturing. We are not Italians. We do not have the culture of production design. Prototyping is expensive and it’s a long cycle that requires significant investment before drilling. And for that, we must be surrounded by skills.” says Rudi Iovino.

Accompanied by Alain Lardet they have challenged the rising generation of French design. Marie-Aurore Stiker-Métral, Brichet-Ziegler Studio, Guillaume Delvigne, Aissa Loger and Antoine Lesur are all present. Their mission is to imagine a furniture for indoors and outdoors that accompanies the evolution of lifestyles at affordable price. “People need direction and benchmarks. They must design the conditions for a new comfort, trigger emotions.” Paying close attention to touch, respect for materials, attention to the lightness and modularity of a happy nomadic furniture, an interest in the opening up of space.

The philosophy of the new comfort according Oxyo: “Living with the times, without hard-elitism, offering functional and aesthetic products.” And what about the crisis? “It is a challenge to overcome. We are no longer in the postwar boom, but fingers crossed, we are not mourning the thirties!” The fifties was good reason not to give in to the temptation of pessimism. 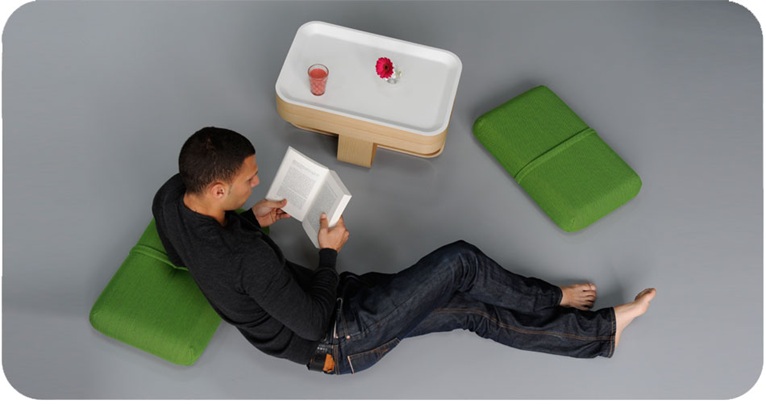 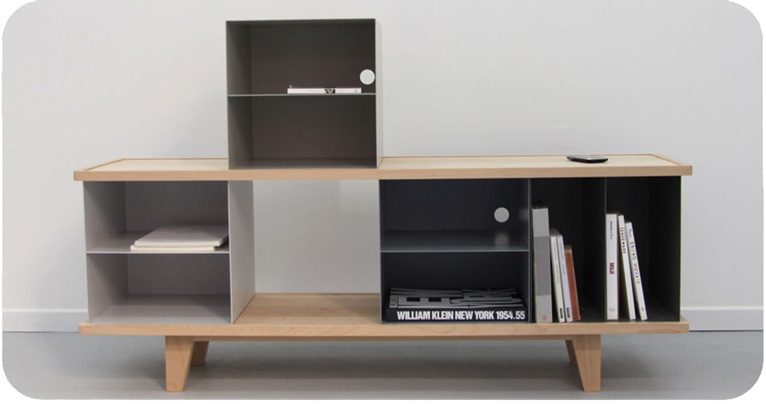 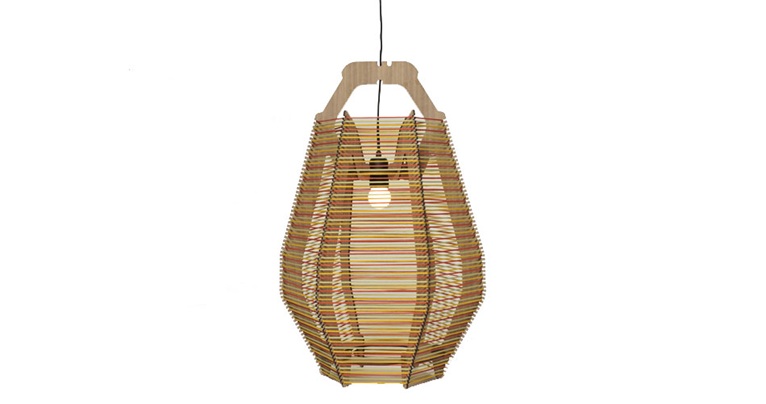 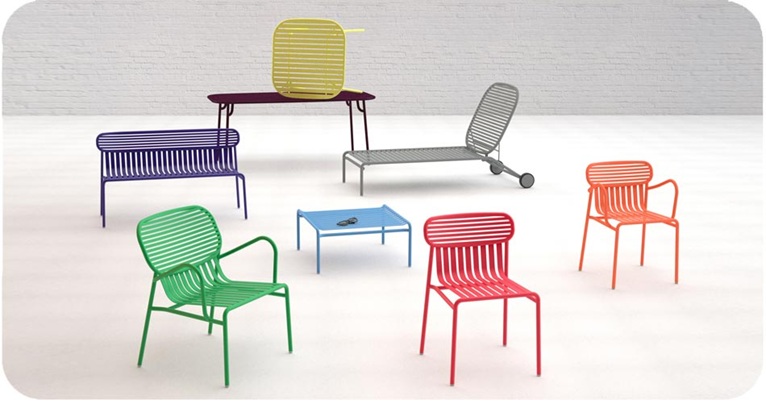