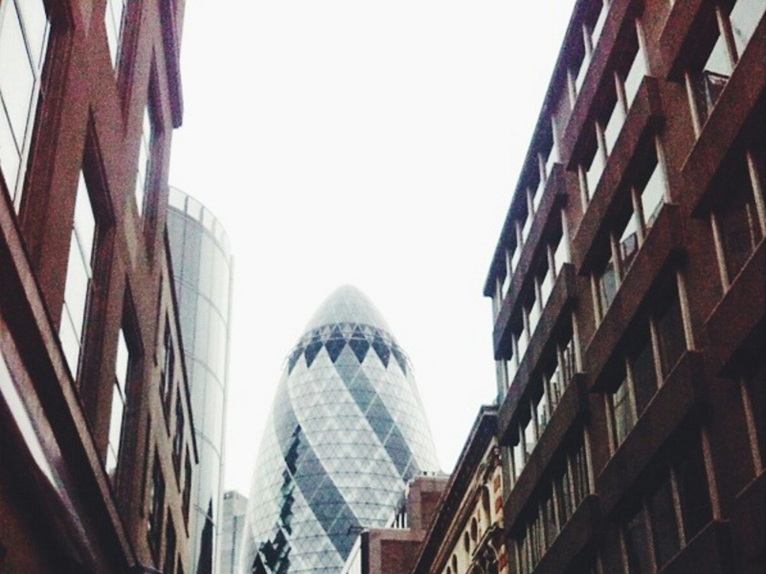 I remember my first proper view of London. Cold, raining, humidity had managed to invade every corner of every stone building, as taller skyscrapers gave the skyline a very particular outline. I had never felt intimidated by a city until that very moment I saw the houses of parliament, along with the proceding buildings across from the other side of the Thames.

By being so overwhelmed by the city, I had forgotten to notice its details, like the way modern skyscrapers have been raised up to contrast the older buildings of the city, or how the bridges are beautiful connectors and the path by the Thames is a place for evening walks, live music acts, laughter and love. I have slowly began to absorb the rich history and importance of this city, through lectures and books, museums and walks through the centre. 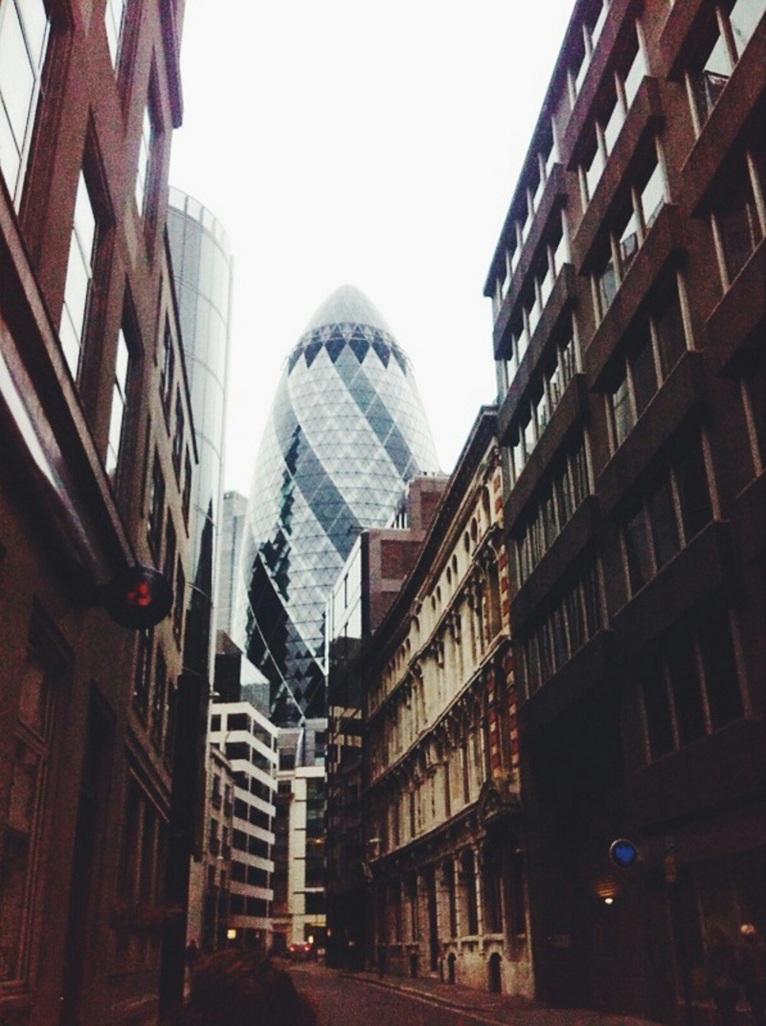 Starting Architecture as a career, I had always had the urge to write - not about fantasy or a murder mystery - but about the feeling of spaces, of streets, of life filling a forgotten corner or an empty restaurant, about galleries and museums. London has all the ingredients for these reflections I aspire to write, capture and draw through time. My first impression of the city was, as stated before, overwhelming, as I began to walk out of Waterloo Station, there was already too much information for my young architect brain to handle. The cars speeding under my feet and the sound of pidgeons in the distance, with the London Eye looking down towards the rest of the city and the river.

Groups of tourists with their hands clutching cameras, tube maps and an umbrella, looking at the buildings through the camera lense rather than with their naked eyes, while other groups queued outside the London Eye, children buzzing with excitement. These first views made me reflect on how essential the existance of grand cities is, on how much life is contained within a small cafe and how a city can determine a rhythm amongst its habitants, which changes in every city across the world.

London has just begun to be a place to analyze, since in 4 months, every visit is just a first impression; however all of these thoughts have a point in common: London is flooded with life. 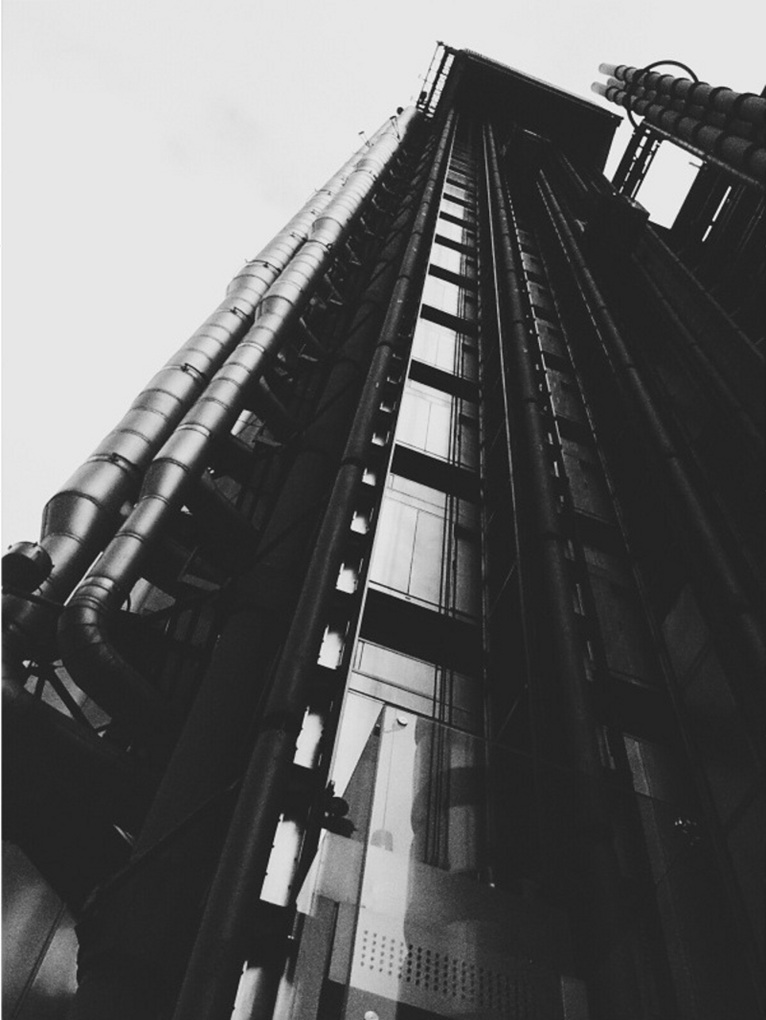 Lloyd’s Insurance, a masterpiece given to us by Richard Rogers, right in the heart of London.

The Tower bridge, one of the most photographed bridges of the world from an alternate perspective.

A first glance at Canary Wharf station, surrounded by skyscrapers and canals from the Thames 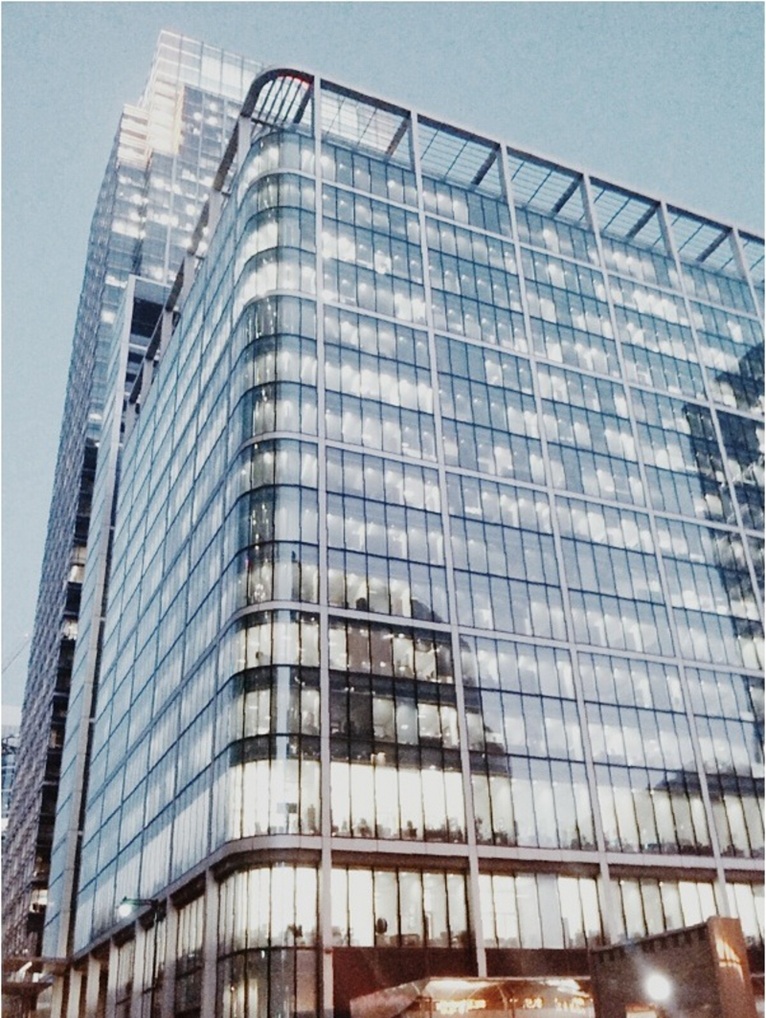 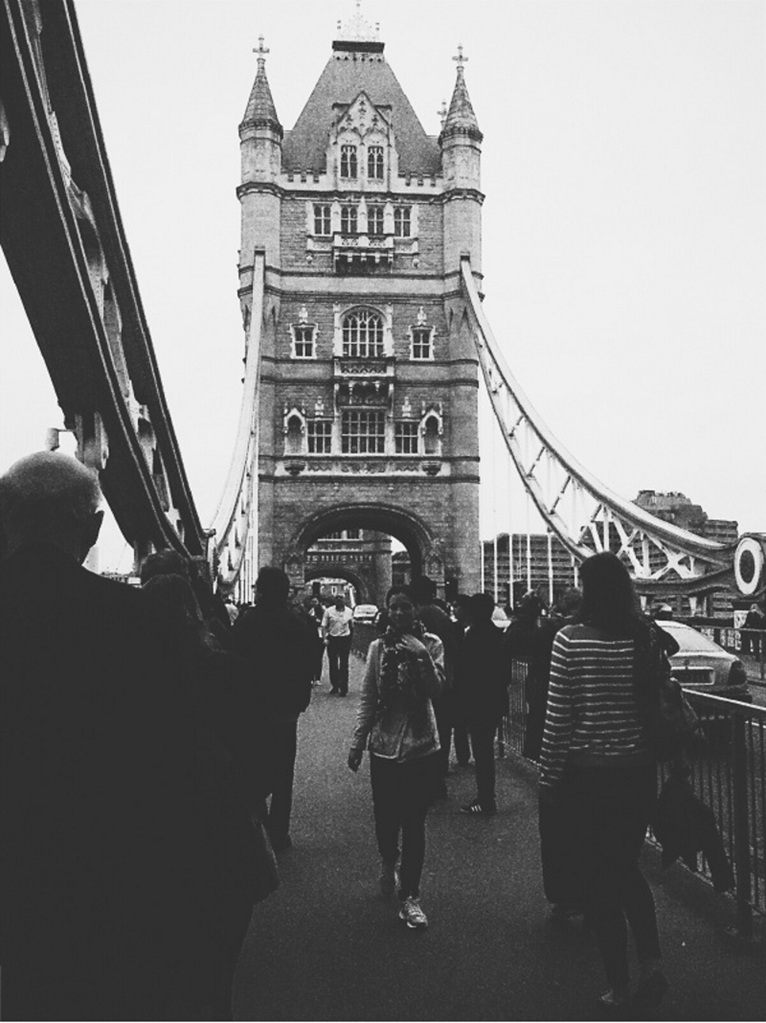