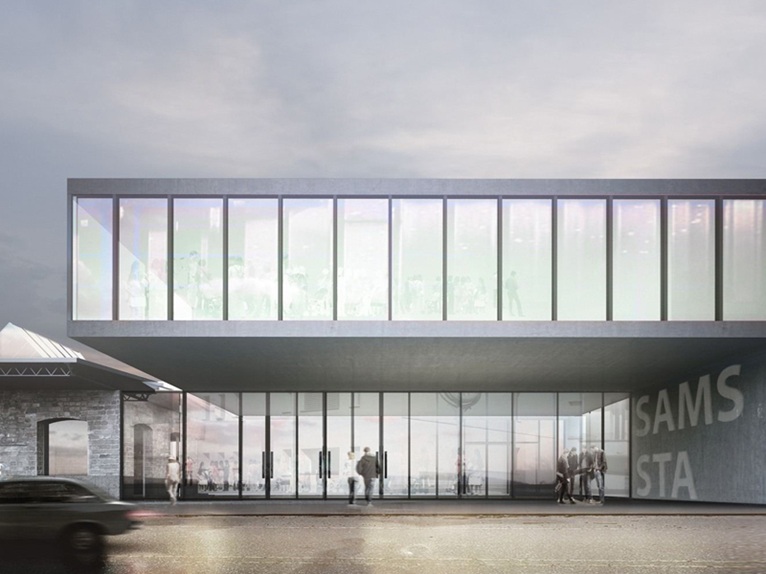 The Italian team made up of Antonio Citterio Patricia Viel and Partners and of C+S Architects, in collaboration with a Ticino engineering team, has won the international competition in two phases for the Requalification of the railway station area of Chiasso. 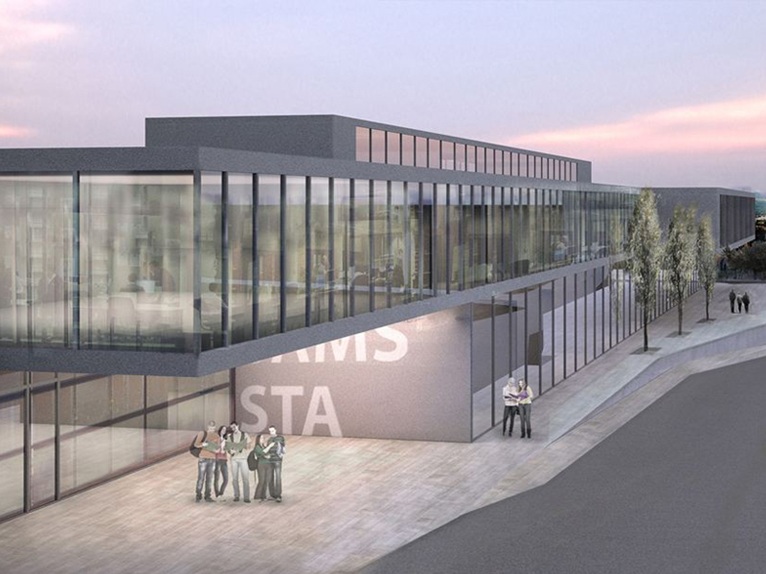 The team proposes a soft urban intervention that respects and exploits the previously existing building. The existing volumes are substantially maintained, sewing them to a new complex that will house two new fashion schools: SAMS and STA, respectively, the school of tailoring and the school of specialisation of clothing and fashion techniques. 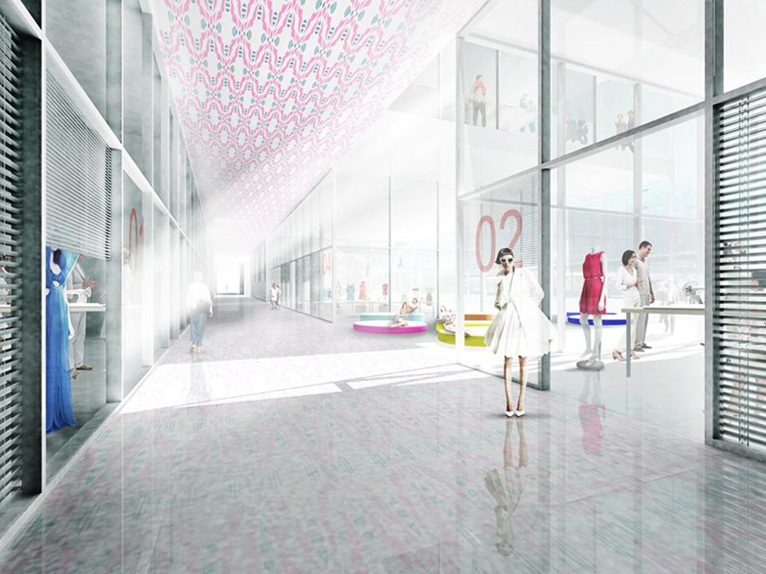 The project is an urban hub: a hinge between the city and territory, but also a link between practical experience and the culture of fashion. The new volumes are transparent and open. They draw a new urban space, a stroll among new commercial and cultural spaces. The activities and the workers of the two schools of fashion also participate in the construction of this new part of the city of Chiasso. 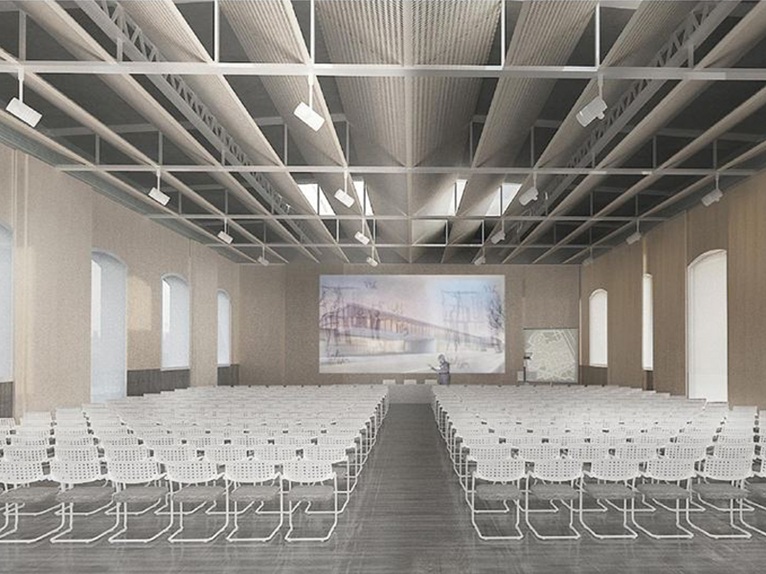 The team translates the role of the school building in the contemporary city as follows: a building that becomes a manifesto and a showcase of itself, a citadel of knowledge, a space where the process is shown along with the product, or even a building of passage, where public spaces are activated by the community even after school day has ended.

The jury, chaired by architect Cattaneo from Bellinzona described the project as the one that best fits into the overall urban context and particularly appreciated the organizational structure of the school.