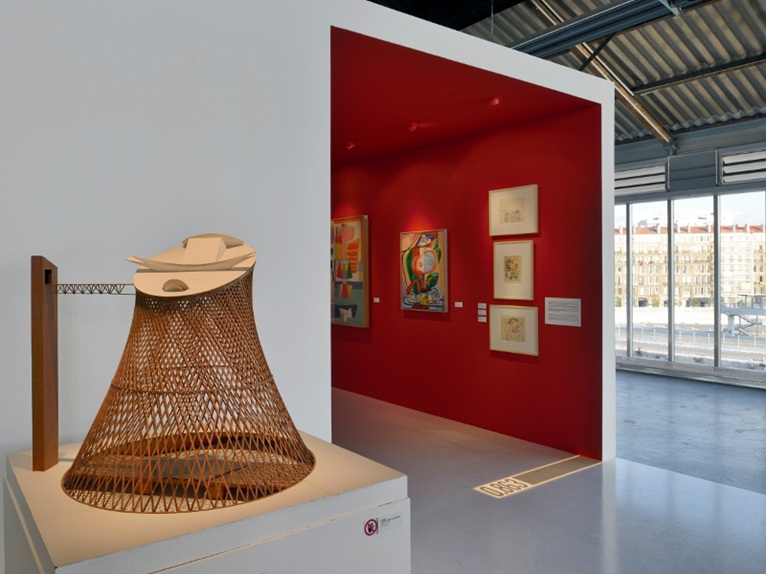 The general theme of the"Le Corbusier and the Question of Brutalism" exhibition is dedicated to the architect’s later works (1945-1965). The exhibition is the last event organized by Marseille, as European Capital of Culture in 2013. Located between La Major cathedral and the place de la Joliette, the J1 is a maritime hangar constructed out of reinforced concrete that edges out into the water of the port. 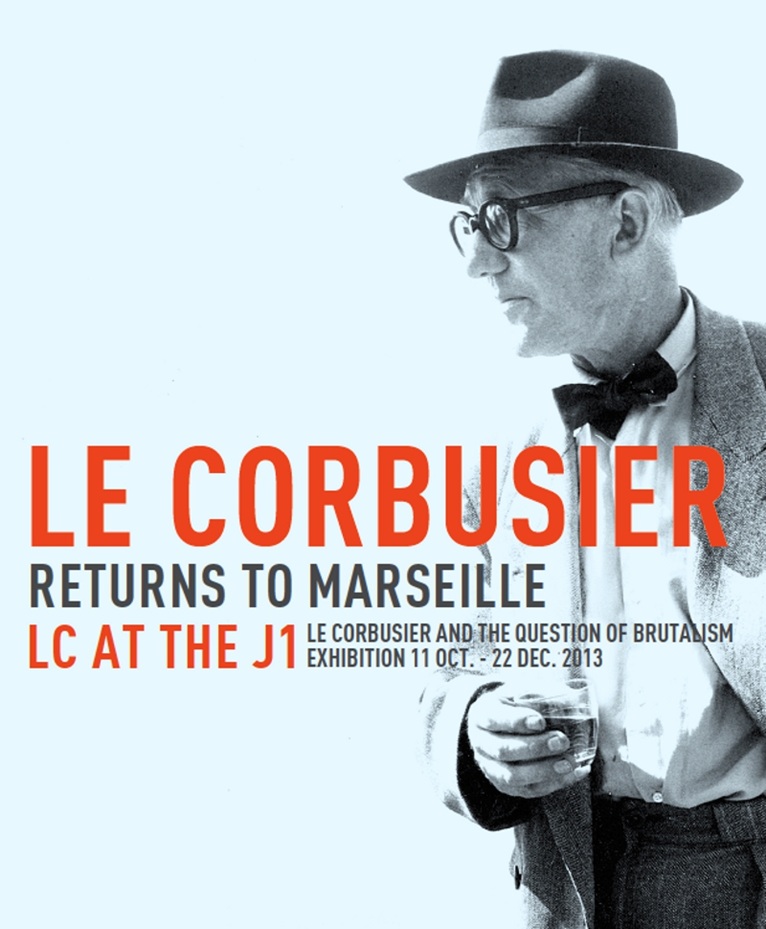 The curator for the exhibition, the architect Jaques Sbriglio, lecturer at the Ecole Nationale Supérieure d’Architecture de Marseille, has explained:

"When they asked me to organise an exhibition on Le Corbusier within the framework of Marseille-Provence 2013, I immediately accepted the project. There was special motivation because the last exhibition was held in 1987, 26 years earlier, an entire generation ago. And, since then, I’ve had the opportunity to present Le Corbusier’s work in the four corners of the world, whether it be in Taiwan, India or Brazil ... So, to return to Marseille was a little bit like taking Le Corbusier back home to the city where his name and work resonates deeply, most notably as a result of the Unité d’Habitation on the boulevard Michelet, one of the most celebrated apartment buildings in the world". 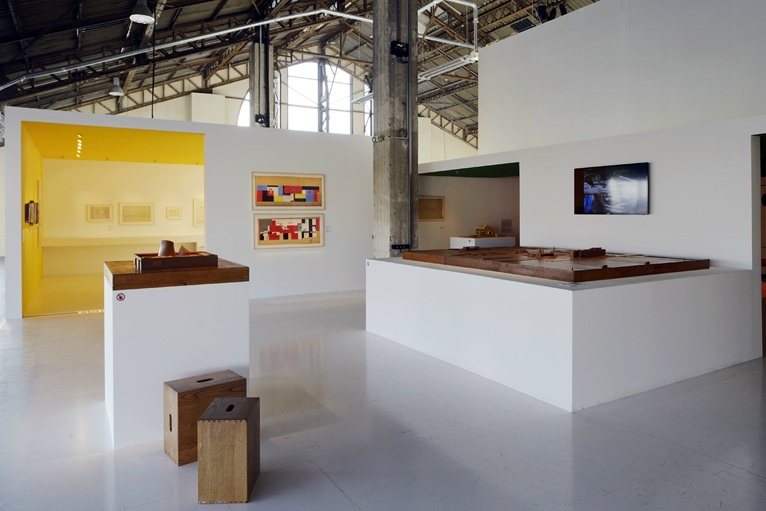 In the neighbouring basin, the massive ferries come and go between Algeria and Tunisia. On the upper floor of the building, on an open 6000m2 platform, there are 2500 m2 of gallery space featuring the Atelier du Large (comprised of the galerie des Chercheurs de Midi, the galerie des Quais, the galerie La Jetée, the little cinema, an atelier run by Fabrique de Fotokino and the Chercheurs de Midi), a space for young audiences, an information point, a boutique and bookstore, and a restaurant bar with a breath-taking view. 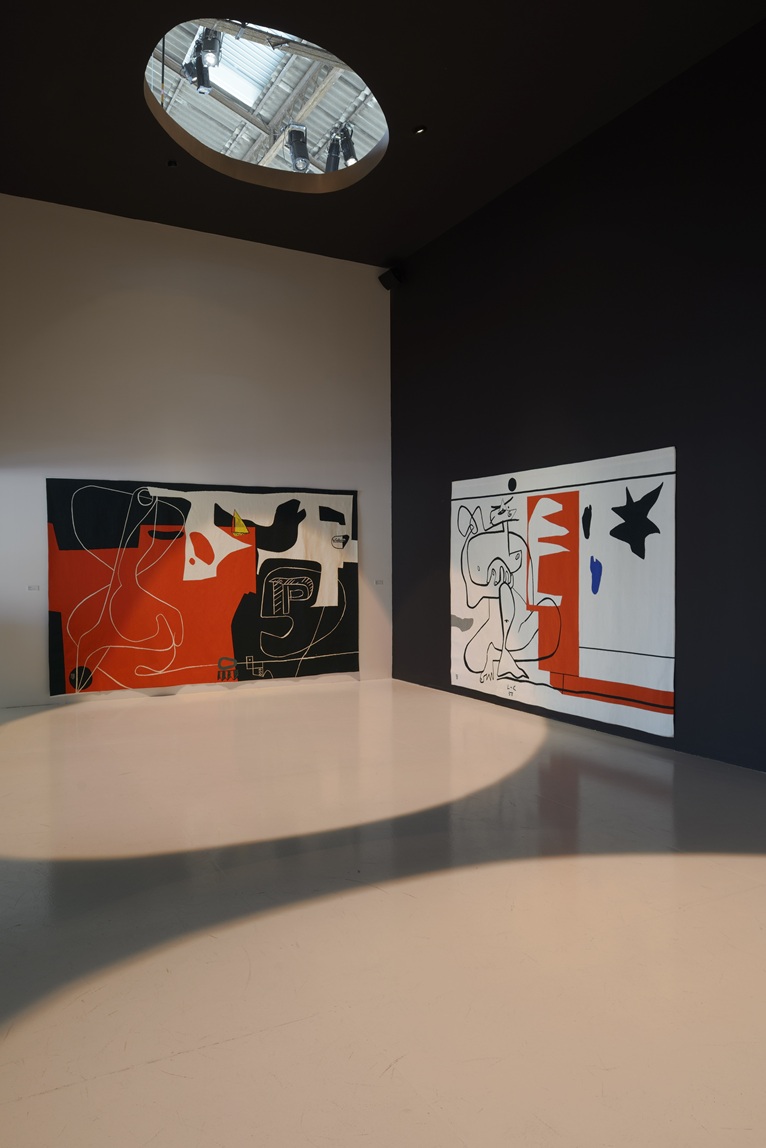 This ultimate oeuvre, created over two decades and which could also be described as his ‘mature oeuvre’, allowed Le Corbusier to experiment with a new aesthetic. His approach was to take a step back both from the modern architectural orthodoxy that he played a major part in establishing during the interwar period and from the ‘Pop Culture’ movement that had emerged from American consumer society and eventually made its way to Europe. 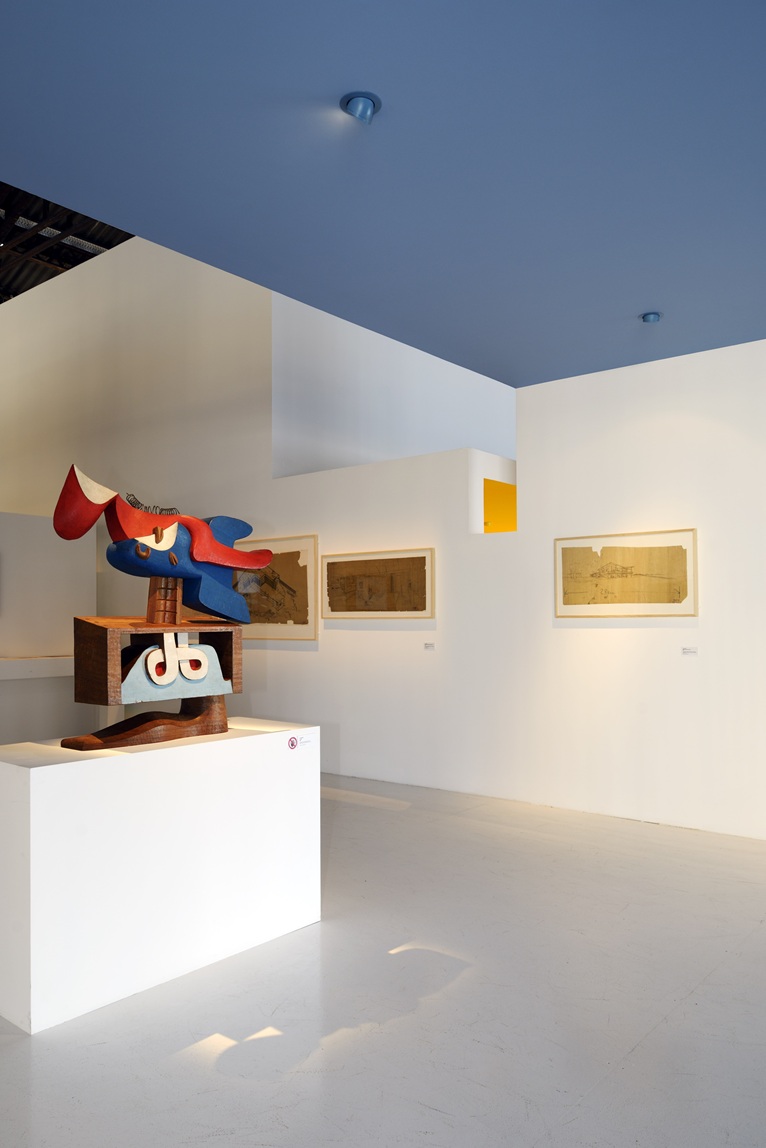 For Le Corbusier, tradition was interpreted in the sense of ‘original’ and ‘primitive’ and often expressed with materials that were rough and unfinished – or ‘brut’ in French. With this approach, he aimed to break free from the constraints of modern convention and to use his style as a means of inventing a new form of architecture that critics, most notably Reyner Banham, were quick to baptise ‘Brutalism’. 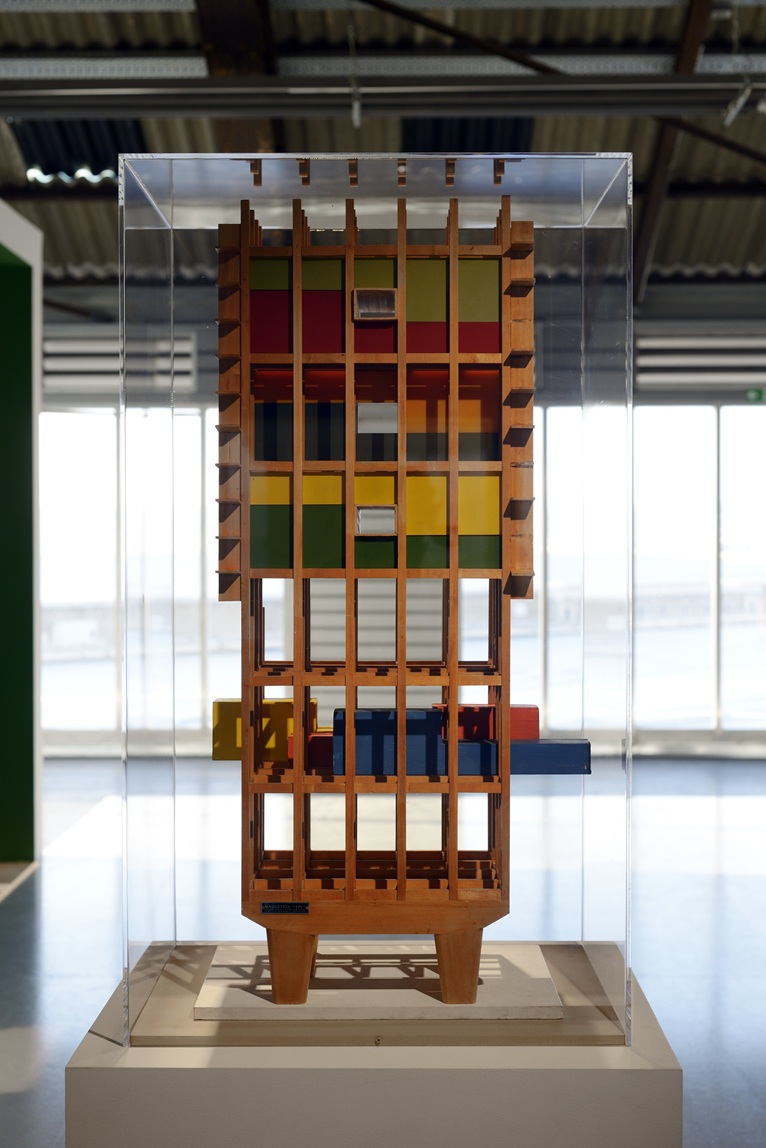 Two major traits characterise Le Corbusier’s change in approach. First, the ambition to create what he called a ‘veritable synthesis of arts’ by surrounding architecture with the ensemble of major arts in all their forms. And, second, the desire to renew his architecture by using building styles that would embrace both the ready-made and collage philosophies and would transform unfinished concrete into both a construction material and an elite medium of expression. 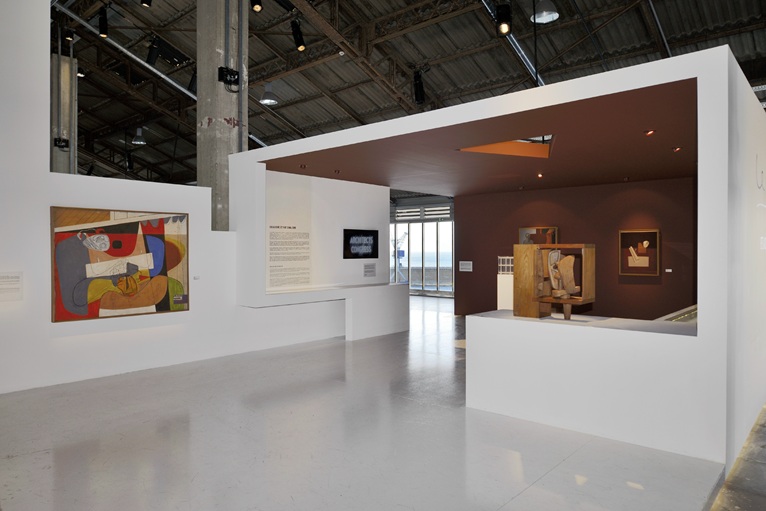 If, in regards to this latter point, Le Corbusier can’t truly be considered the forerunner in the use of this material, he was nonetheless the one who bestowed it with a noble touch by using it to create a freedom and poetry of form that had been rarely attained up to that point in the history of architecture. 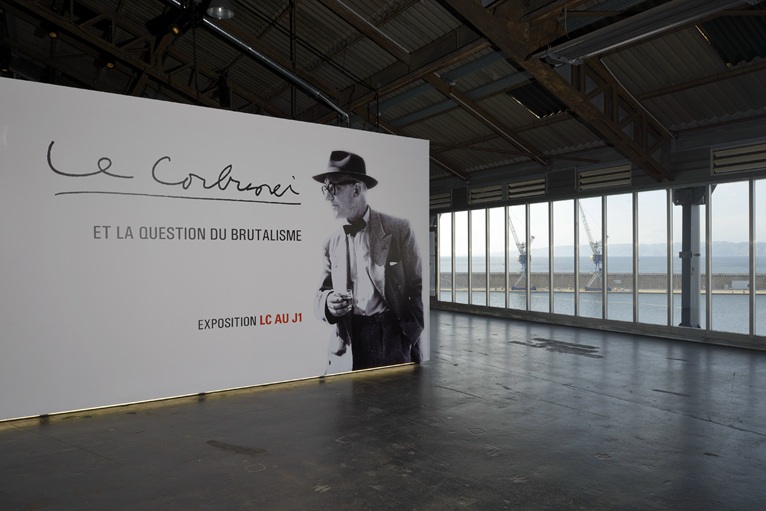