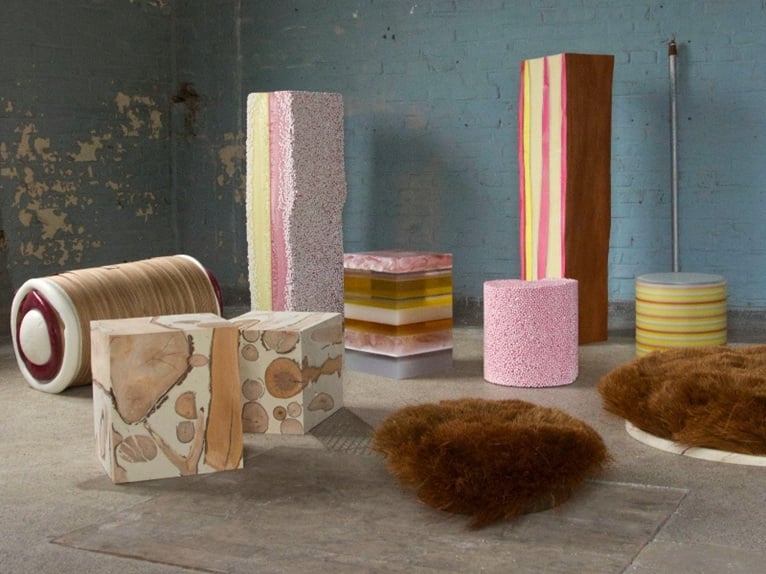 Matthias Borowski is a German designer, who has founded the 'kollektiv plus zwei' studio with Stefanie Högl. During his studies in Germany, at Design Academy Eindhoven, he foused his work on the analysing processes which had a human-centered design approach. "The importance of the obvious" is a furniture collection but it is also a colser look at the characteristics of materials. 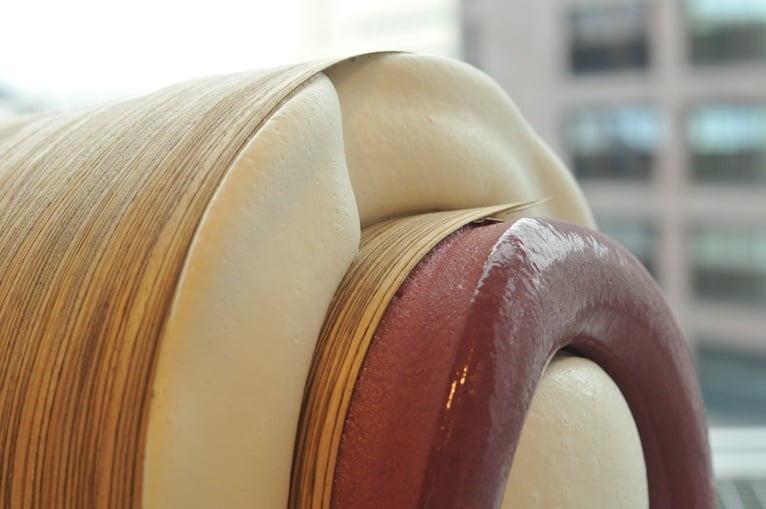 Matthias said: "This project looks at the dormant potential of materials, and how it could be put to use. First I’ve taken a close look at food, which, although itself a material, requires entirely different and often unique or experimental preparation methods. I’ve also investigated the role of the chef. Both were used as a source of inspiration, and also as a basis for my analysis". 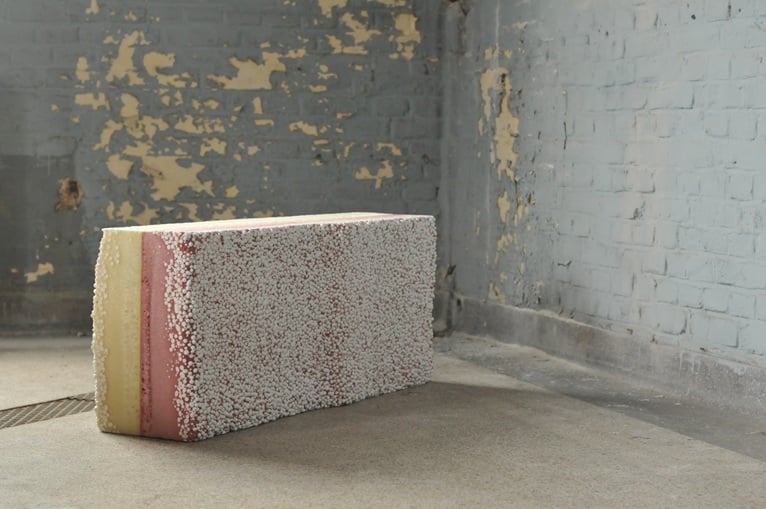 He continues: "attracted by the material characteristics of candies, I translated their colours, textures, layering, and expressions into designs". 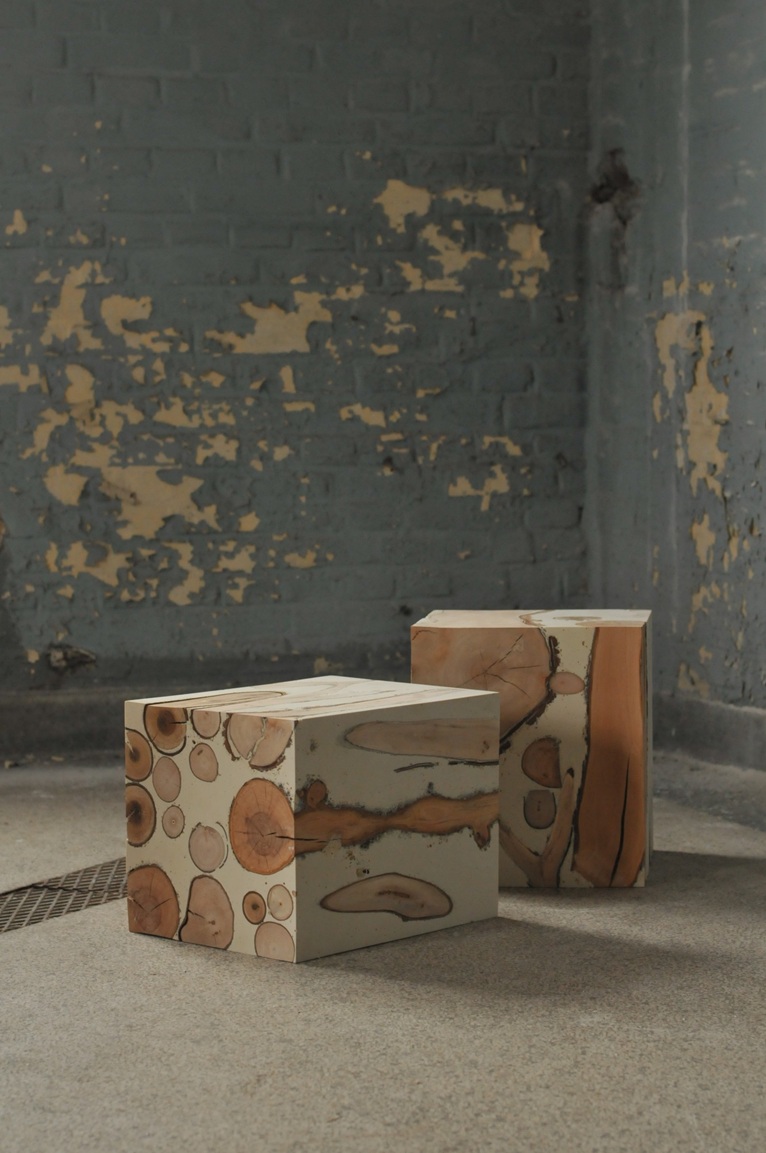 A special focus has been attributed to the role of food, which, although itself a material, requires entirely different and often unique or experimental preparation methods. 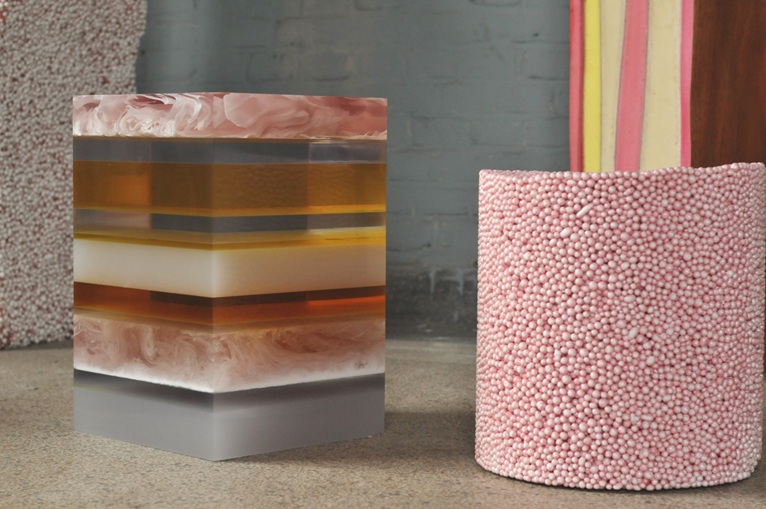 A closer look at the role of a chef who actually prepare the food, as well as, the way in which it is produced and processed. Both has been used as a source of inspiration, and also as a basis for this analysis. 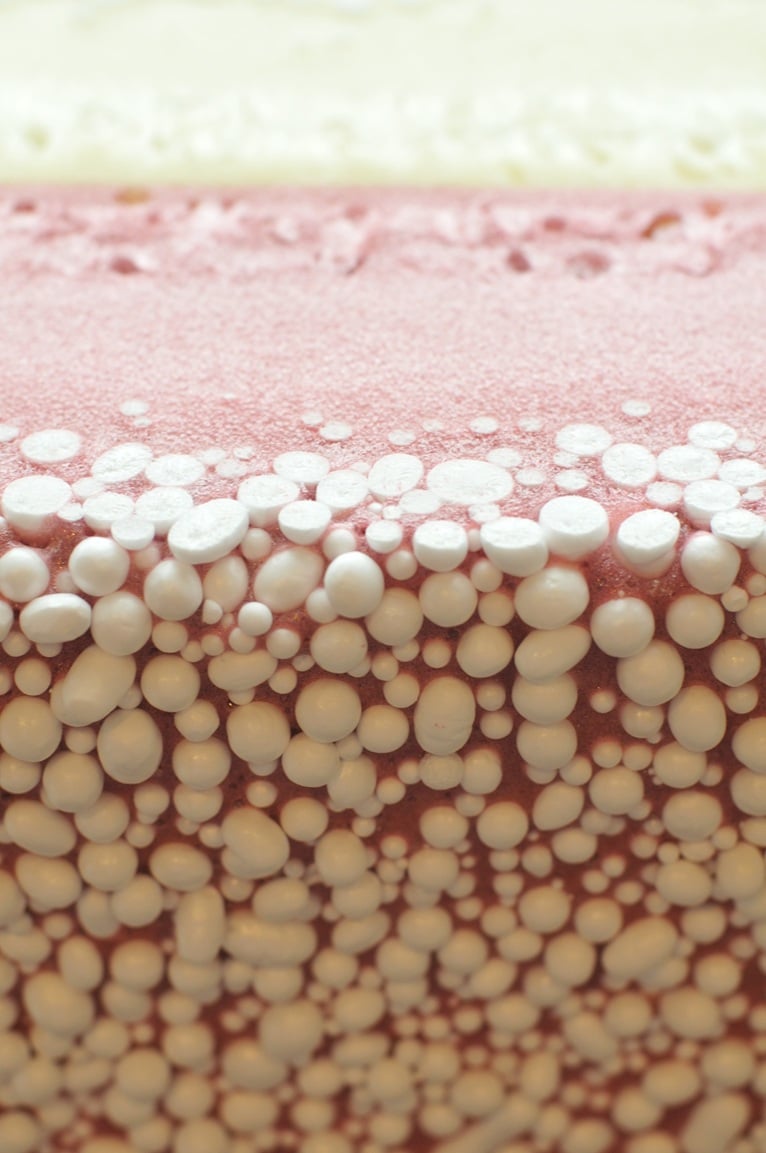 The aim is showing that the influence that the initial material choice has on the overall design, which is not only significant, but often in many cases can completely alter the end result. 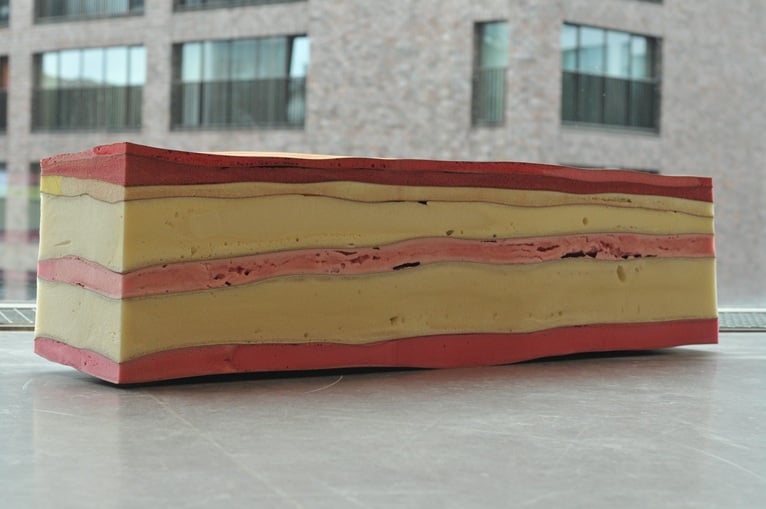