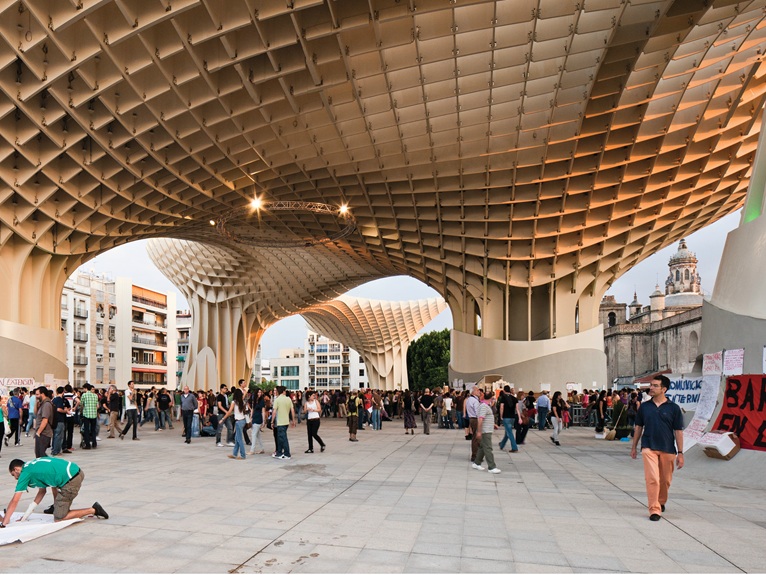 AWARD _ This year, the Urban Intervention Award Berlin, which was presented by the Senate Department of Urban Development for the second time following 2010 on a European level, was expanded in cooperation with Deutsche Wohnen AG to include the Urban Living Award.

These prizes recognise projects which contribute substantially to newly defining, revitalising and valorising city neighbourhoods. This can be the case with the transformation and conversion of old buildings as well as with new construction. The innovative and interdisciplinary cooperation between partners from different fields such as culture, architecture, initiative groups, business, and others also played a part in the selection process. The criteria for selection were the urbanistic approach, the sociocultural and social context, the use concept, the cooperation between project partners, and architectural and design-related aspects. 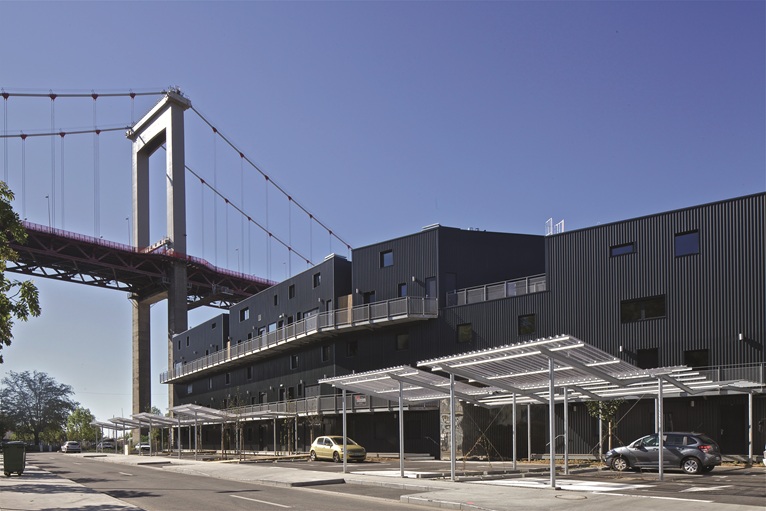 The shortlisted projects are on show at the Tempelhof Airport building / Alte Zollgarage, Platz der Luftbrücke in Berlin. 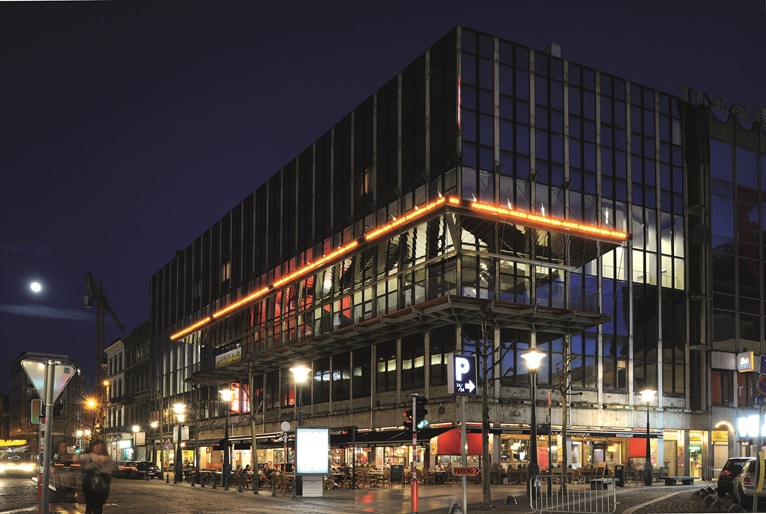 The prize-winners and the projects nominated by the judging panel: 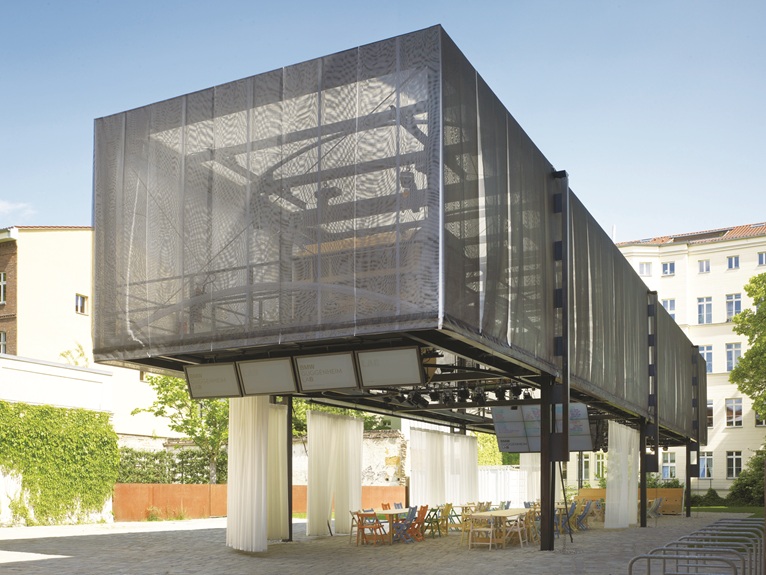 Steel City SOUND SYSTEM Movement, Linz (Austria) by Students of the space & design strategies programme at the University of Art and Design Linz under the direction of visiting professor Lukas Feireiss 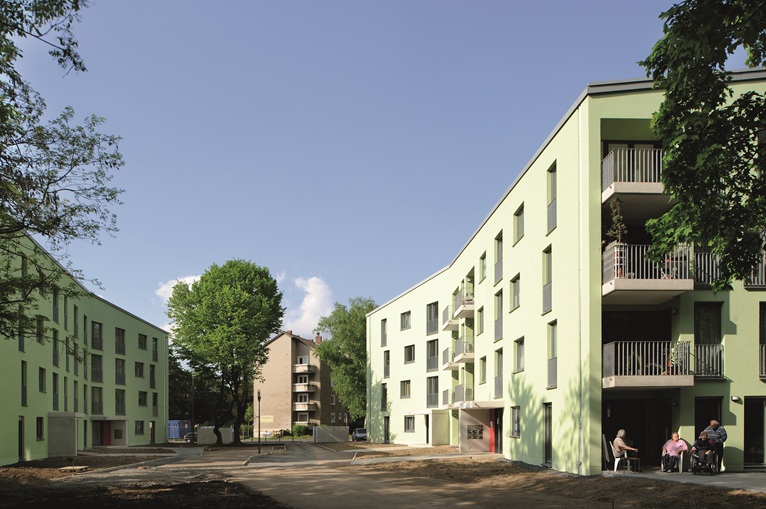