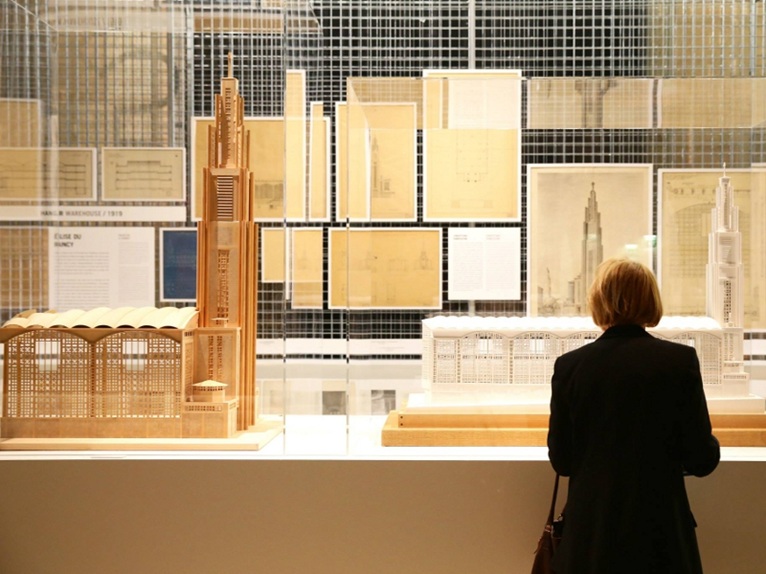 France's Economic, Social and Environmental Council, in collaboration with Fondazione Prada organized "Auguste Perret, Huit Chefs d’oeuvre !/? – Architectures du béton armé" exhibition (27 November 2013 - 19 February 2014) at Palais d’Iéna in Paris. Joseph Abram is the scientific curator, with his team of National School of Architecture in Nancy, and the responsible for the theoretical and historical coherence of the project. 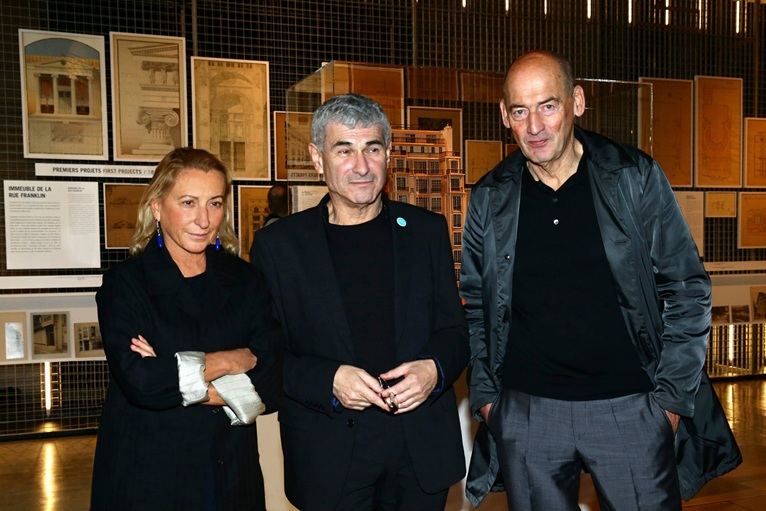 The architectural office AMO/OMA, under the direction of Rem Koolhaas, is in charge of the exhibition design as well as the contemporary contributions and it conceives the cultural events program. 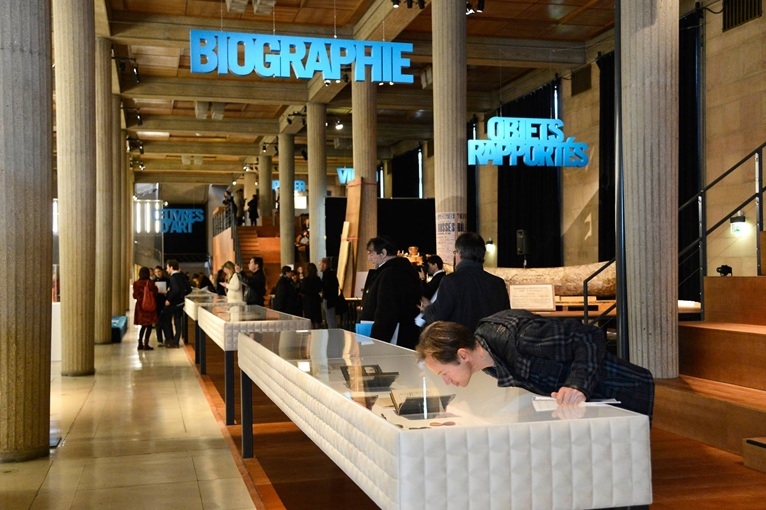 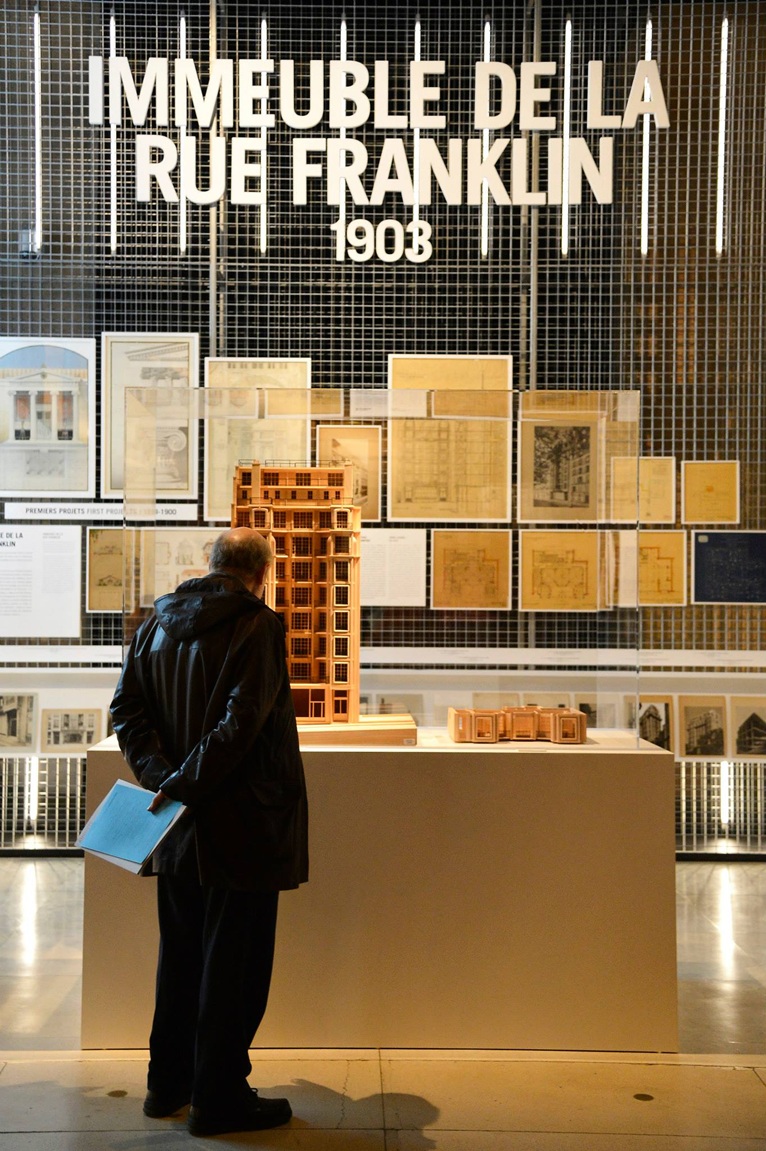 The Palais d’Iéna itself is the first exhibit. For the exhibition, located in the pillared hypostyle room, OMA AMO has reused designs made for earlier Prada events: since 2011 the office has been exploring the interior of the Palais in its staging of fashion parades and cultural events. 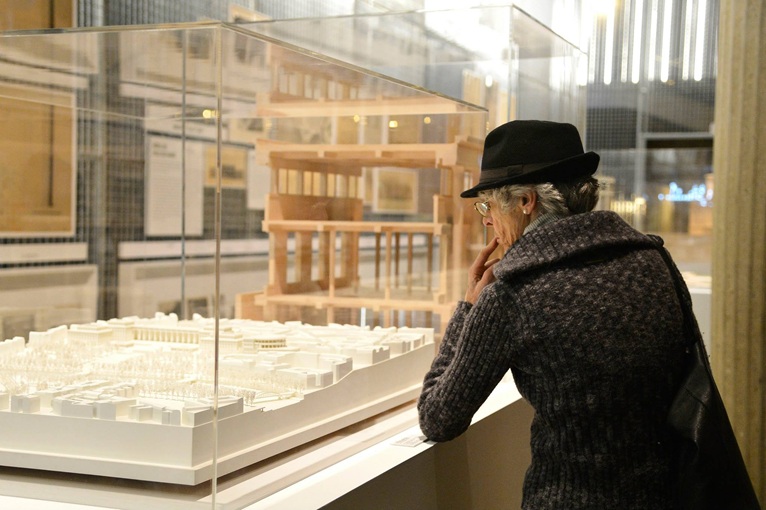 The scenography of the exhibition 'Auguste Perret: Eight Masterpieces!/?' is a collage of these explorations, designed as contemporary interpretations of Perret's architecture. This temporary construction – this building within a building – is a deeply contextual installation that highlights the enduring virtues of its concrete setting. 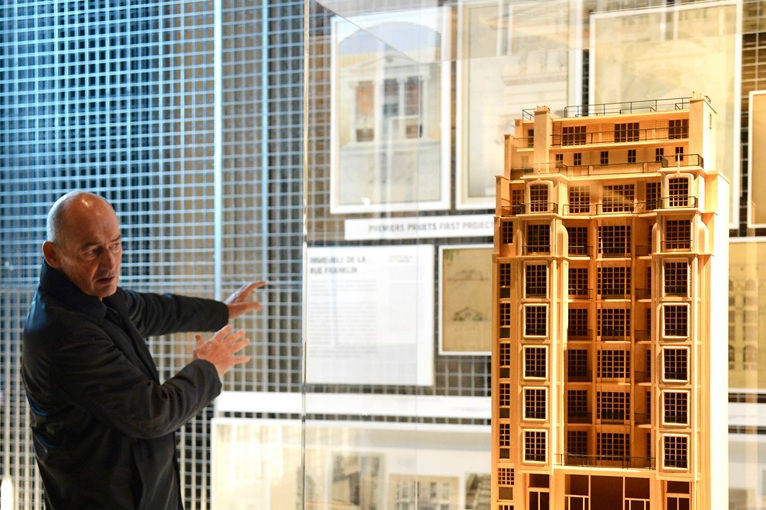 Among the numerous archival items that introduce the eight masterpieces are:

- Some 100 original architectural drawings from the Perret agency

- Photographs from the Chevojon studio, that worked intimately with the Perret office over five decades 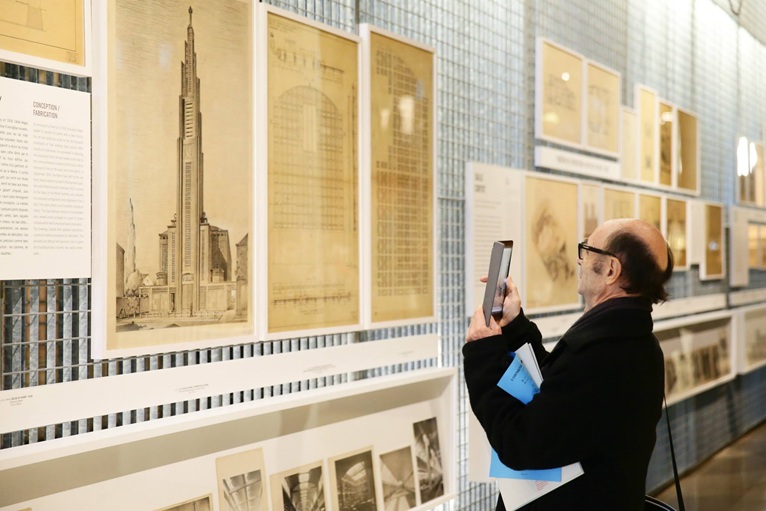 The exhibition includes over 400 original items, some of them on public display for the first time. 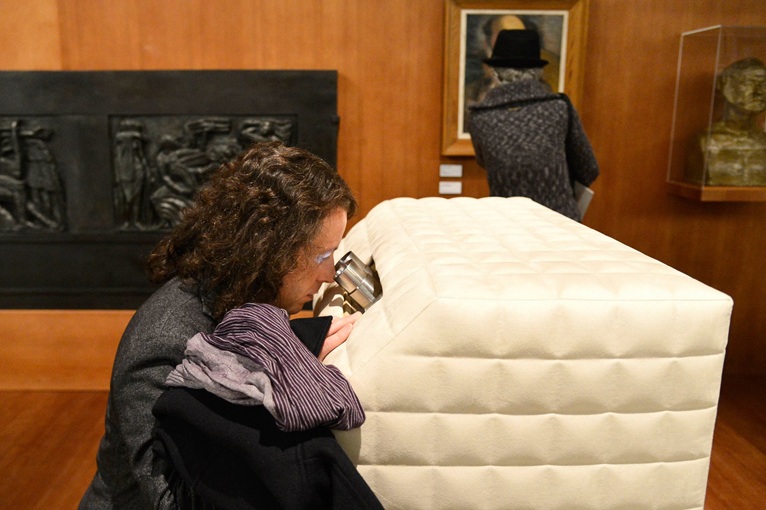 The presentation of this major event at the Palais d'Iéna reflects the ESEC's policy of hosting cultural and artistic projects as a stimulus for public dialogue, also promoted by many events and debates organized within the institution. 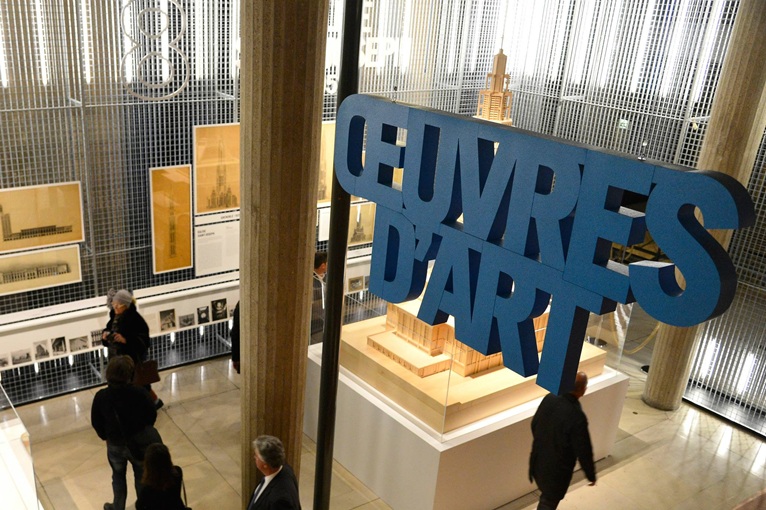 A cultural programme will run during the exhibition dedicated to Auguste Perret: the Palais will be opening its doors to the public and will host talks, debates, workshops, concerts and screenings in the hemicycle. 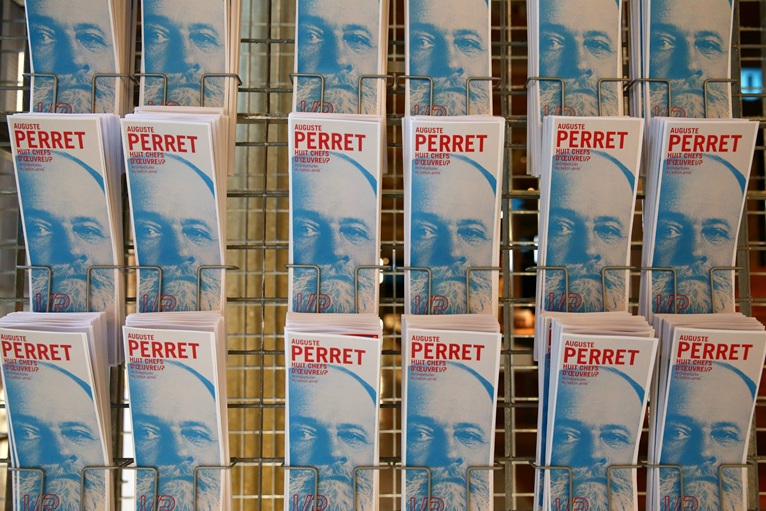 Watch the trailer about the movie by Ila Bêka & Louise Lemoine realized into House in the rue Franklin: