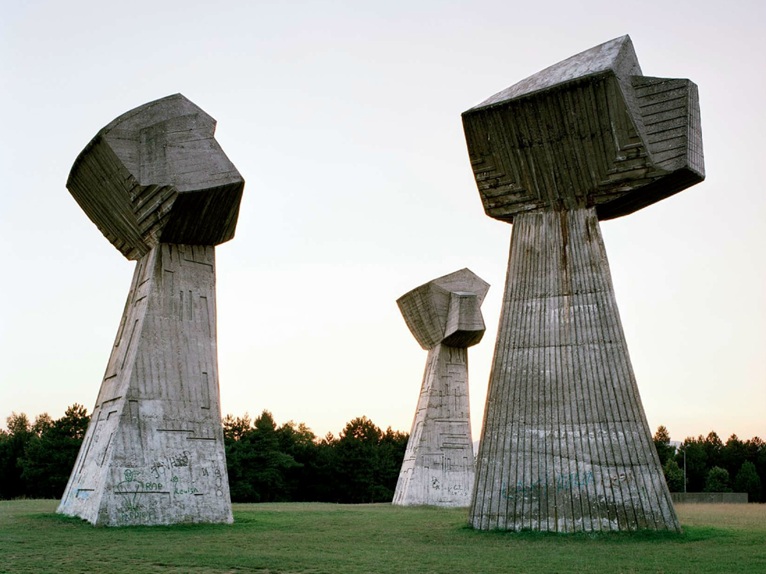 PHOTOGRAPHY_ From 2006 to 2009, the Belgian photographer Jan Kempenaers toured around the ex-Yugoslavia region with the help of a 1975 map of memorials, bringing before our eyes a series of melancholy yet striking images.

These structures were commissioned by former Yugoslavian president Josip Broz Tito in the 1960s and 70s to commemorate sites where WWII battles took place, or where concentration camps stood. They were designed by different sculptors and architects, conveying powerful visual impact to show the confidence and strength of the Socialist Republic. After the Republic dissolved in early 1990s, these monuments were completely abandoned, and their symbolic meanings were forever lost. 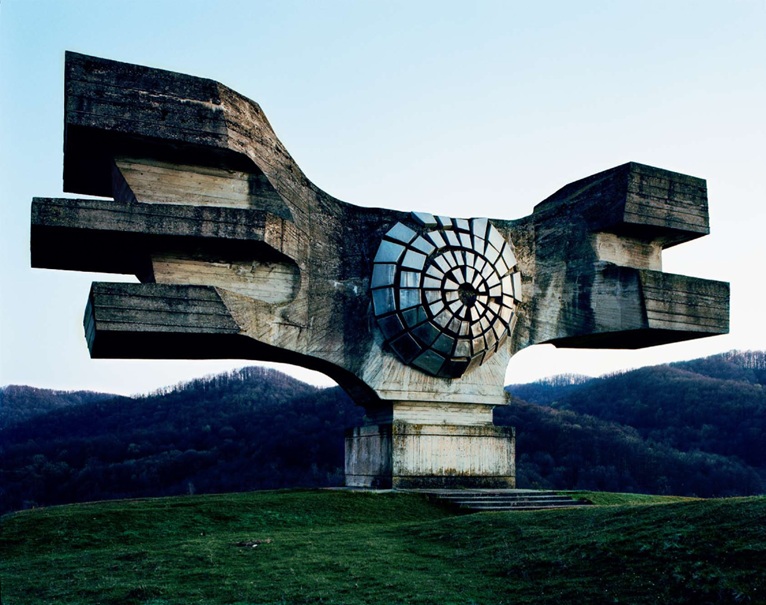 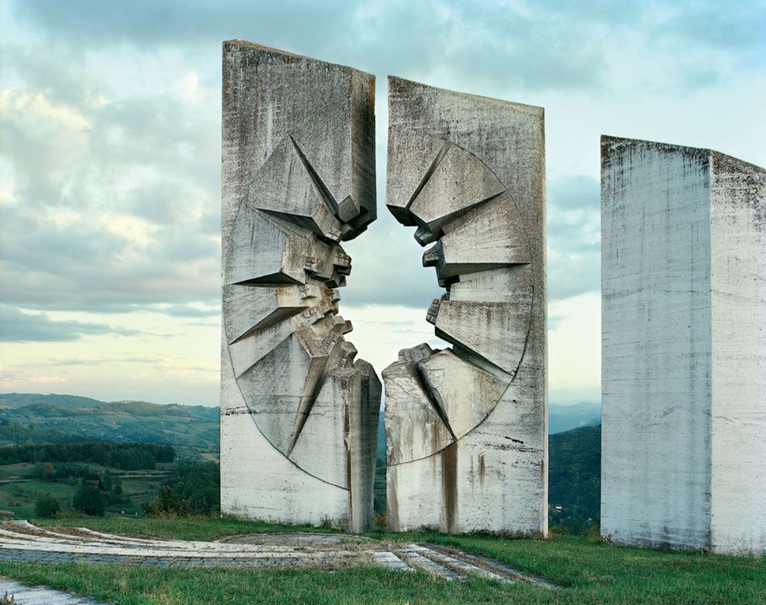 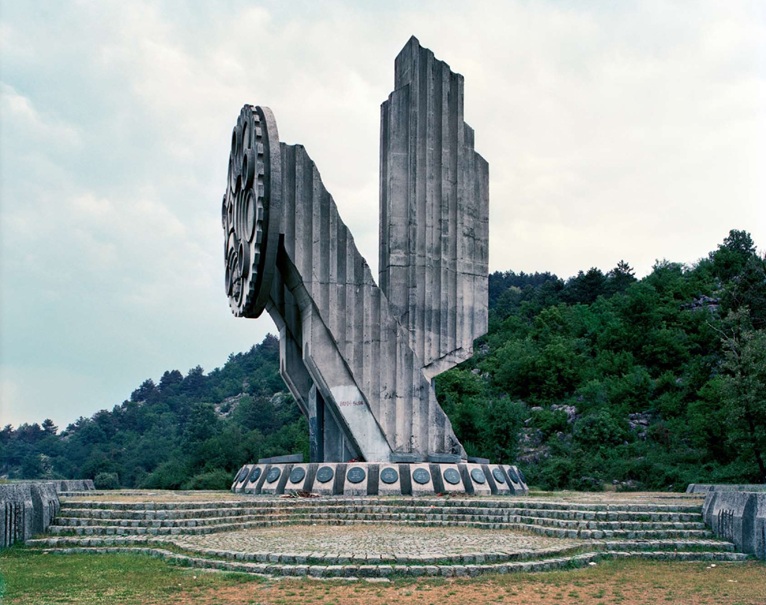 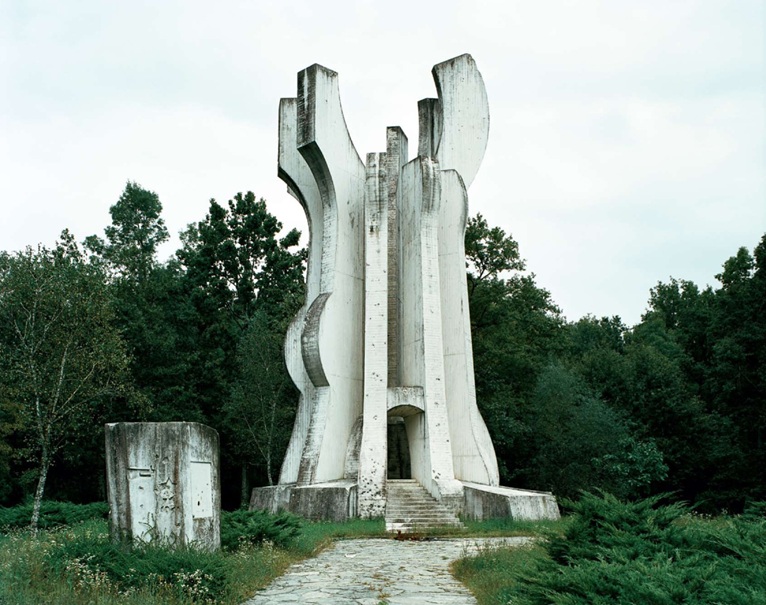 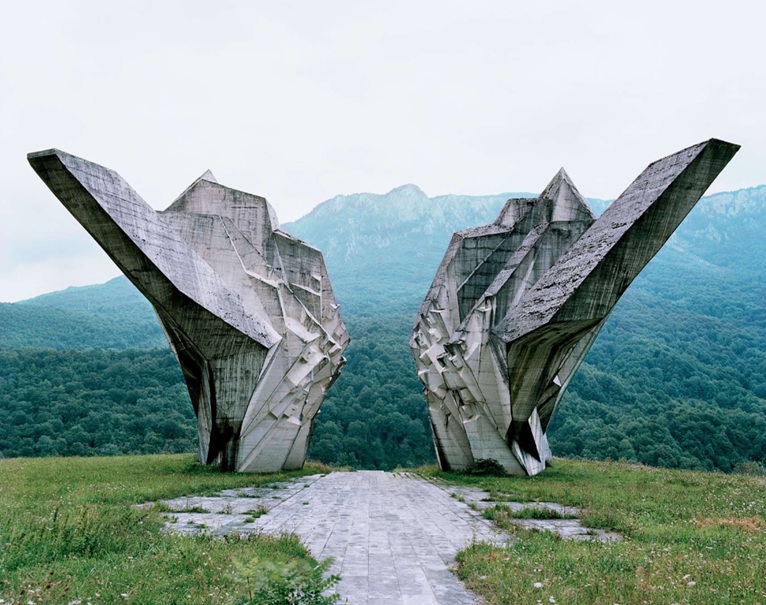 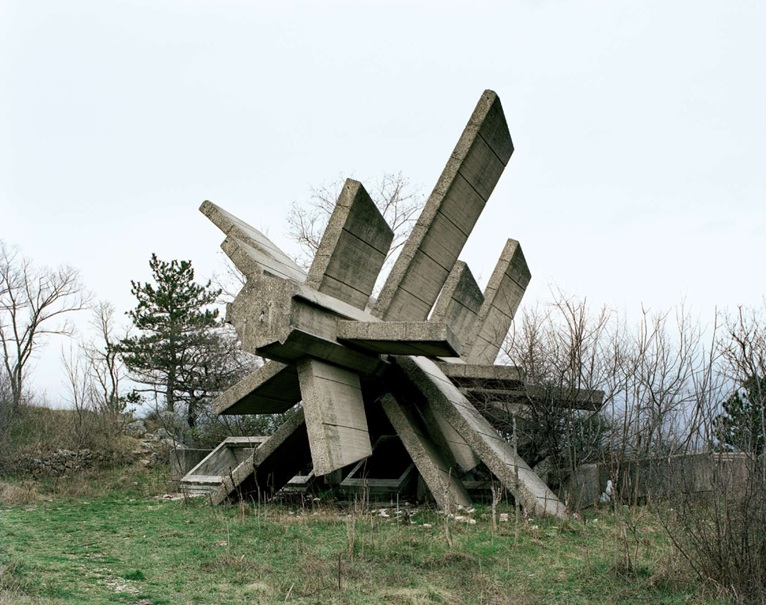 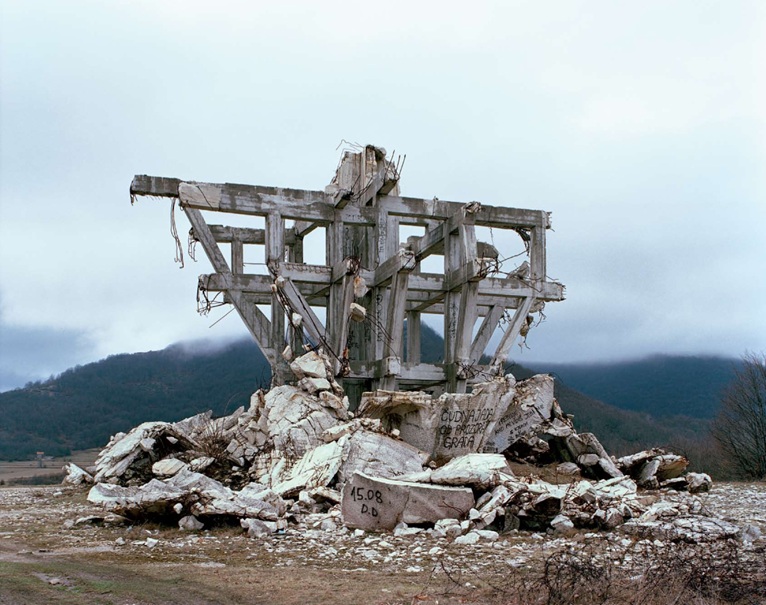 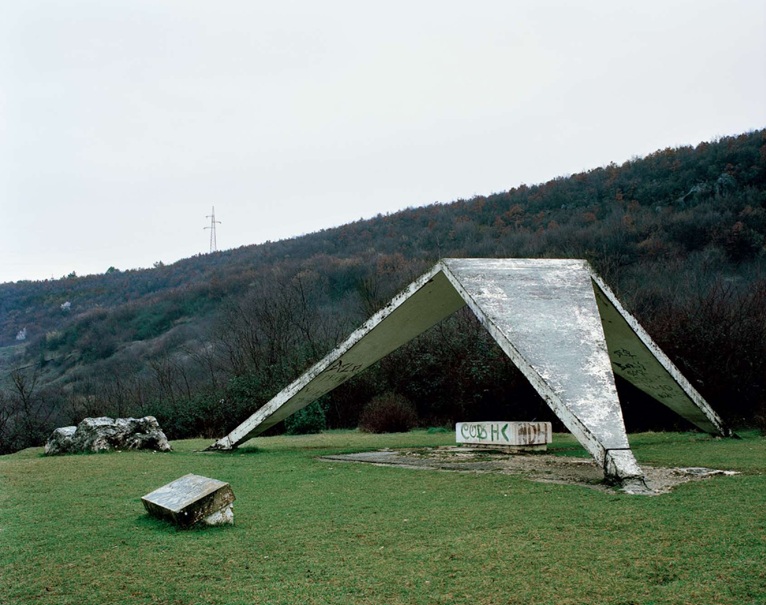 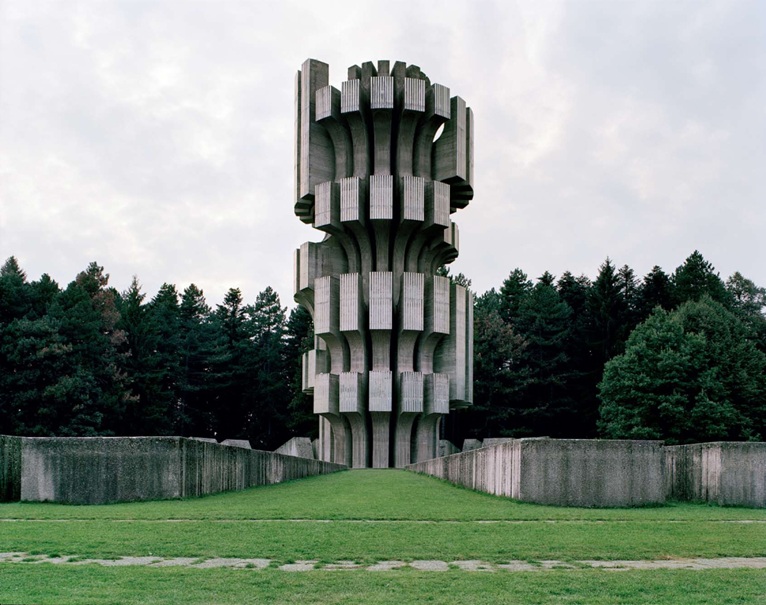 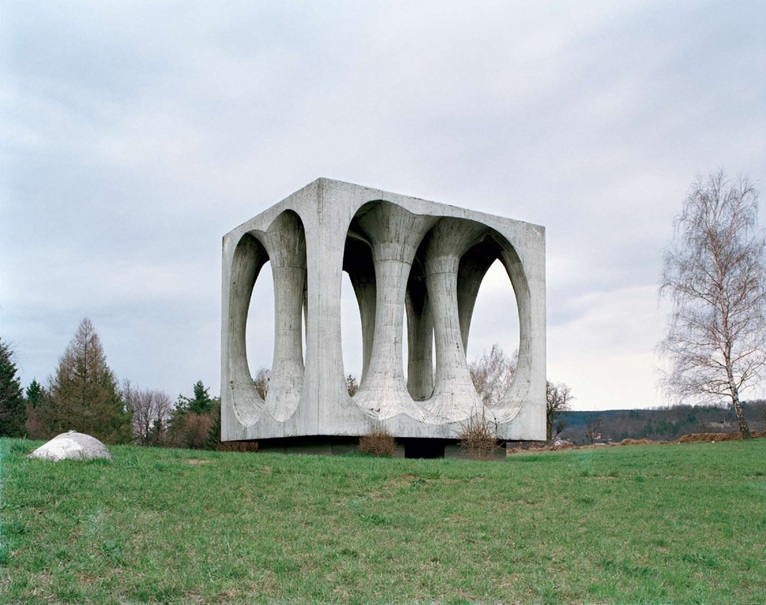 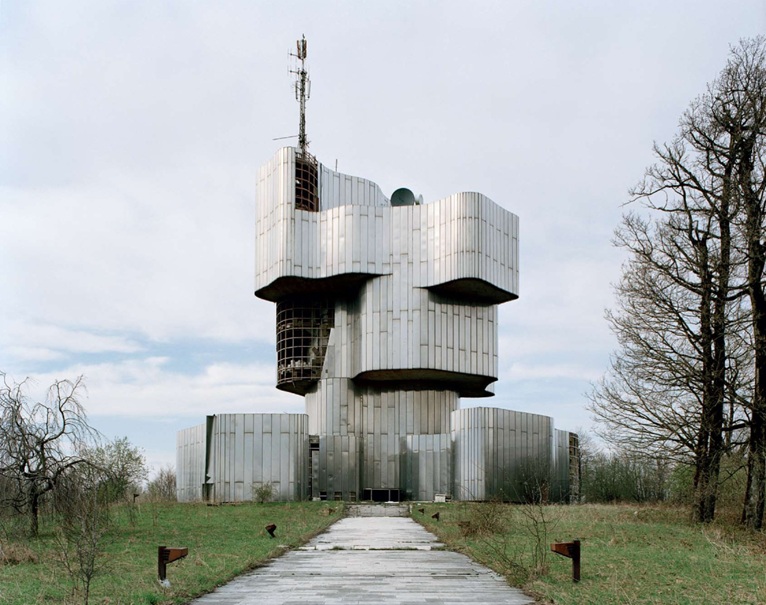 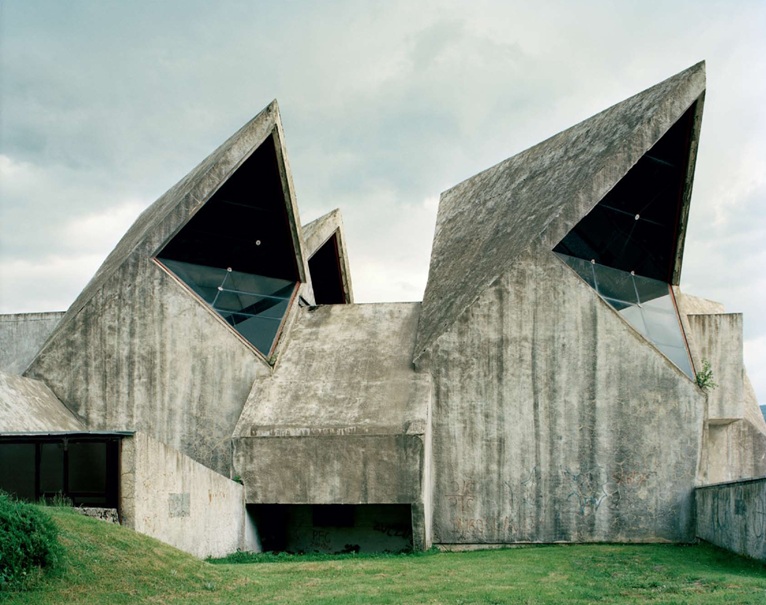 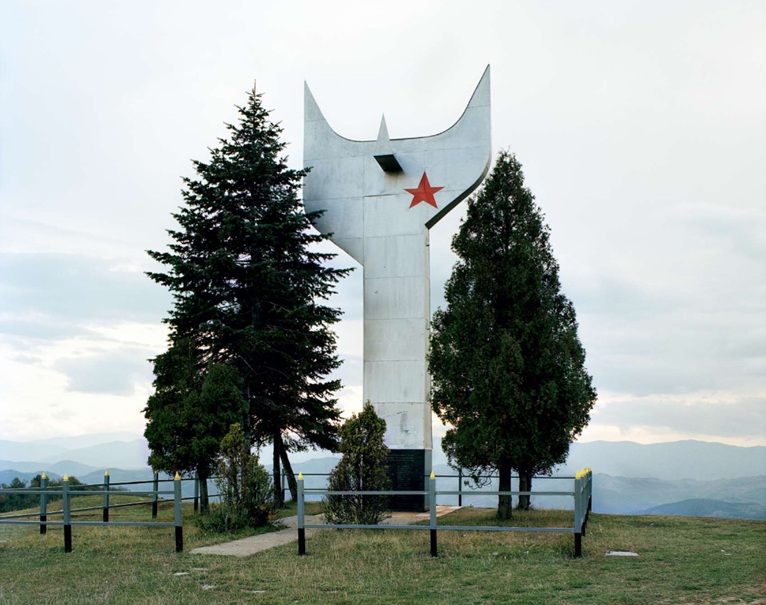 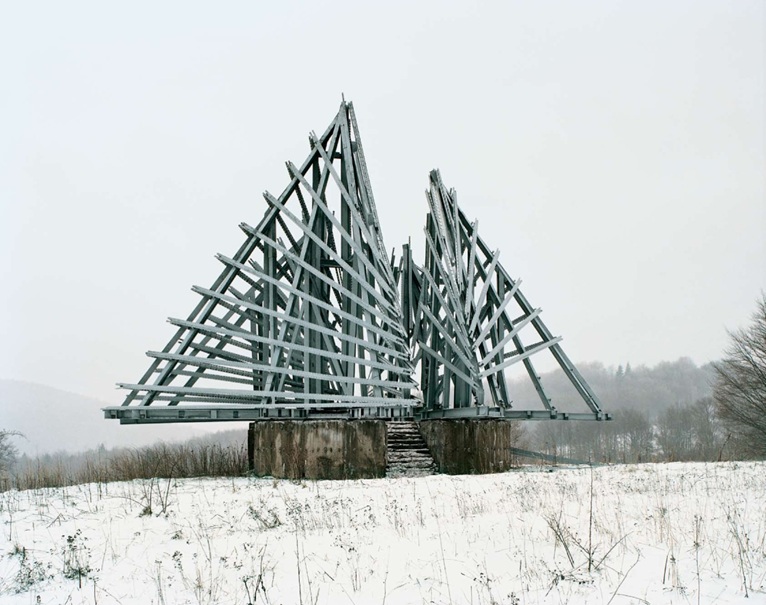 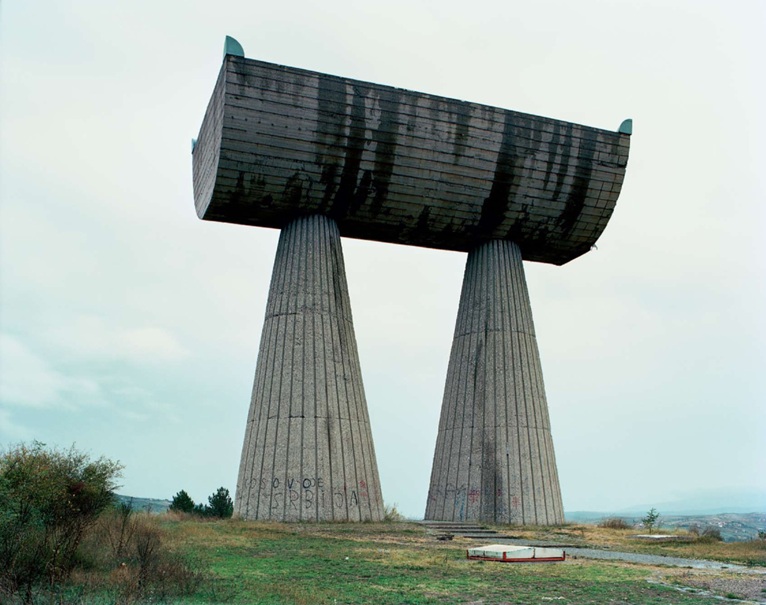 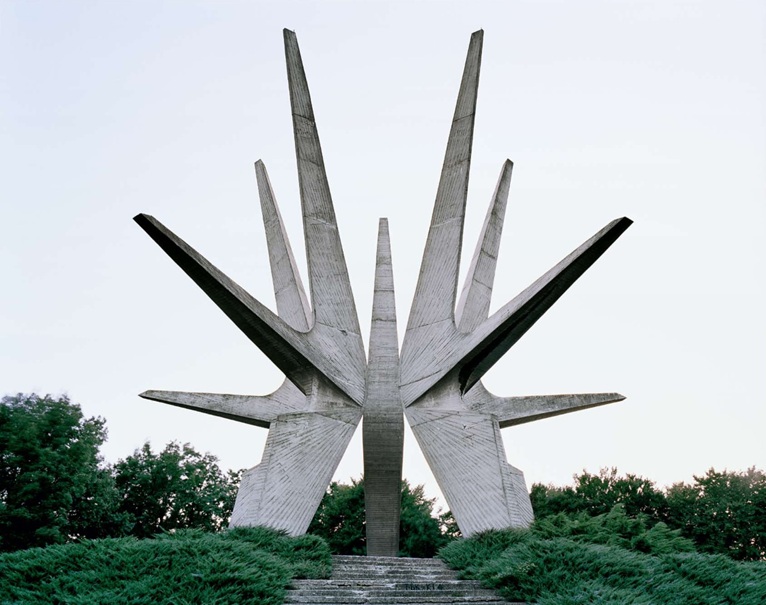 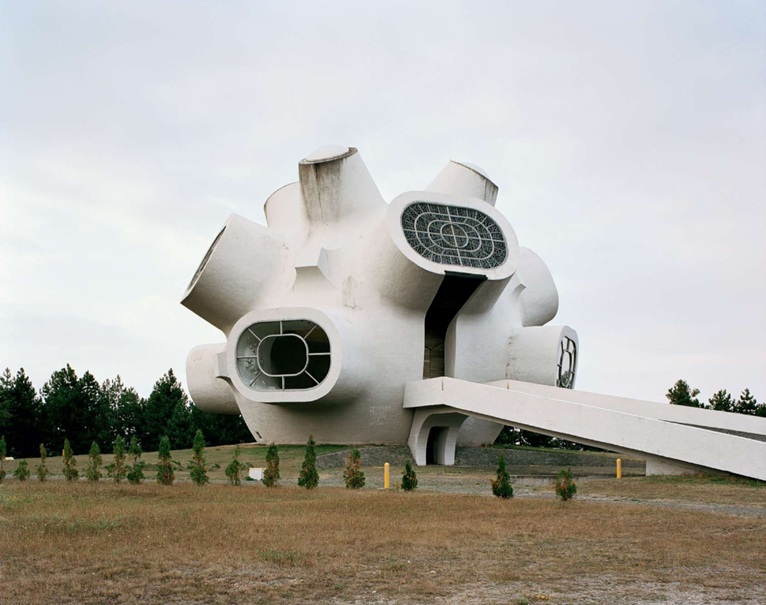 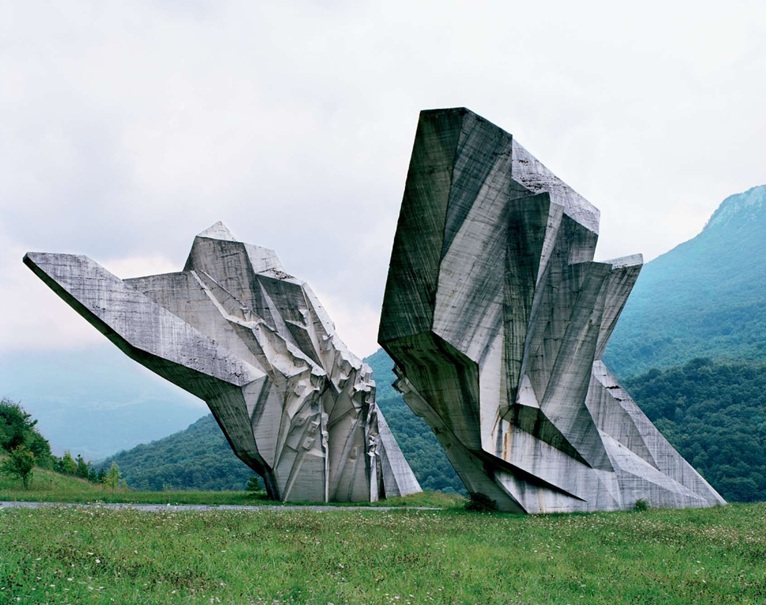 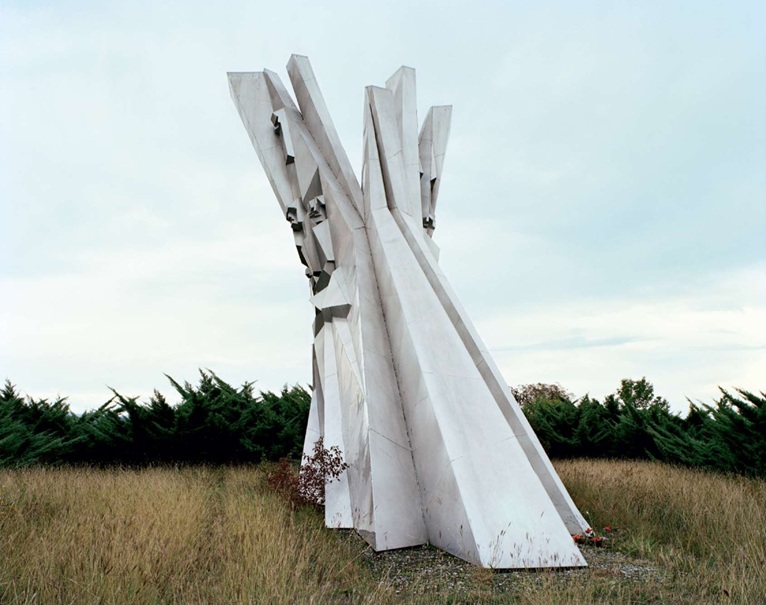 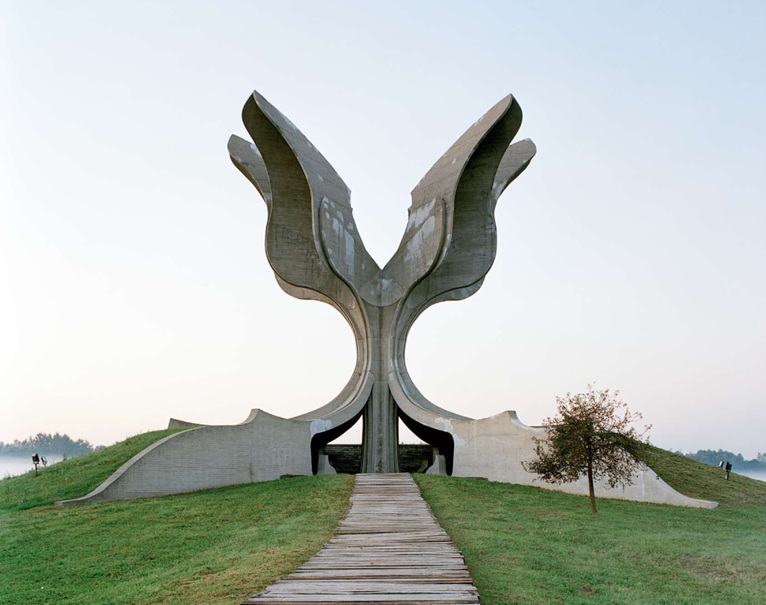 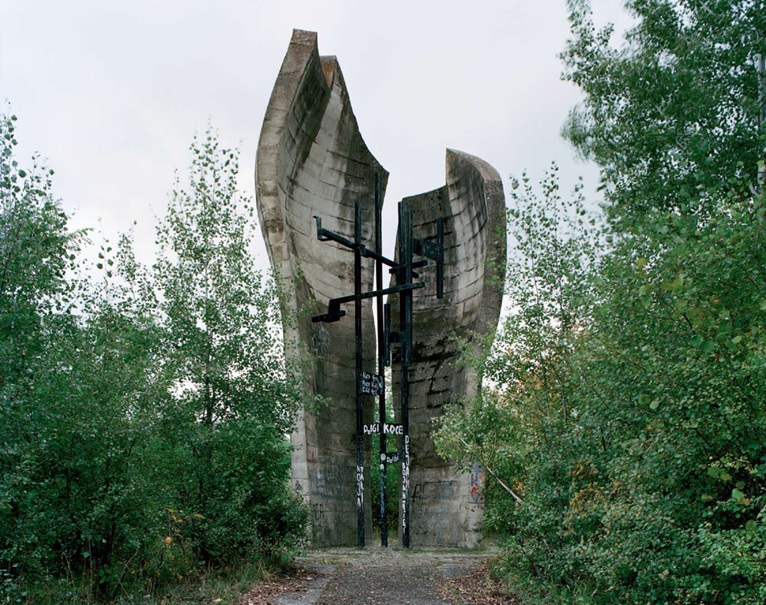 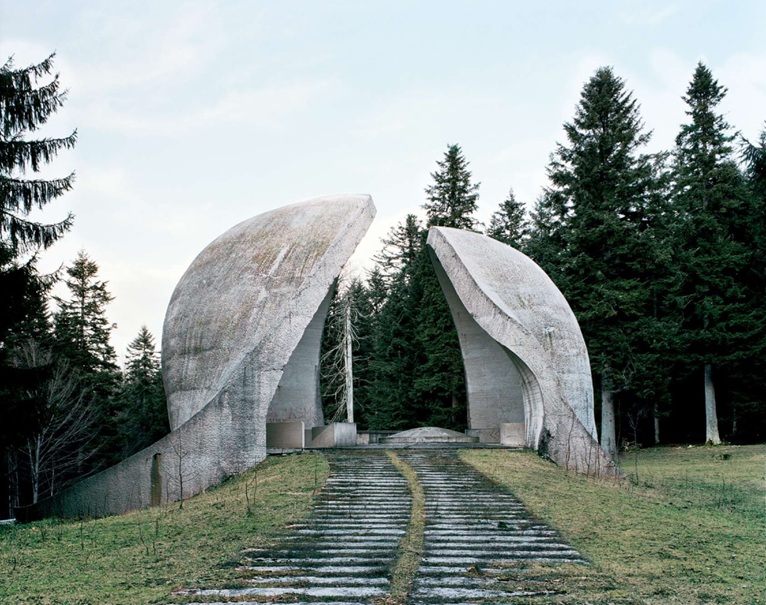 Jan Kempenaers (BE°1968) lives in Antwerp and works in Ghent. He studied photography at the Royal Academy of Fine Arts in Ghent (BE) and the Jan Van Eyck Academy in Maastricht (NL). He has been affiliated with the School of Arts Ghent since 2006. Since the beginning of the 90s Kempenaers has been photographing urban & natural landscapes and in 2012 he completed a PhD in the visual arts. He is currently working on a new project centered abstract photography.