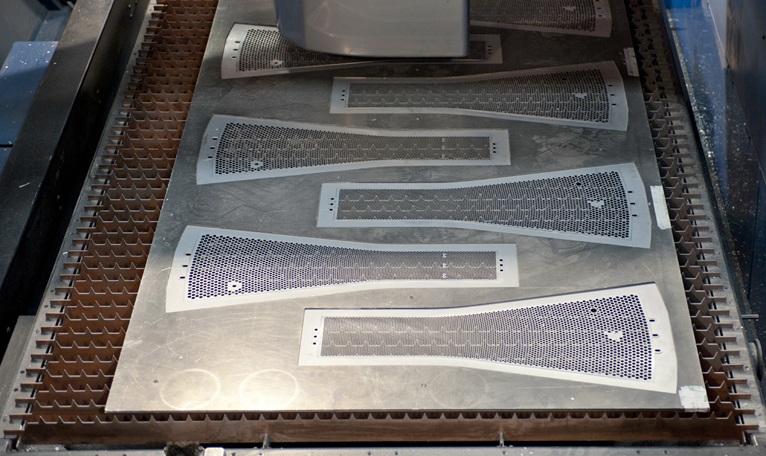 EXHIBITION _ The London Design Museum has announced the opening the 22 January 2014 of the exhibition In the making curated for the by Edward Barber and Jay Osgerby, captures over twenty objects mid-manufacture, putting the aesthetic of the unfinished centre stage.

Varying from the £2 coin to a cricket bat, a surprising range of objects have been chosen by British designers and founders of the design studio Barber & Osgerby, to be exhibited in an unfinished state, celebrating the intriguing beauty of the production process.

The objects have been selected because they each have an unexpected quality about them in those moments, hours or days before they assume their final, recognisable form. These points in the making process capture a peculiar and unconventional slice of time in the production of everyday objects such as tennis balls, banknotes and even diamonds. 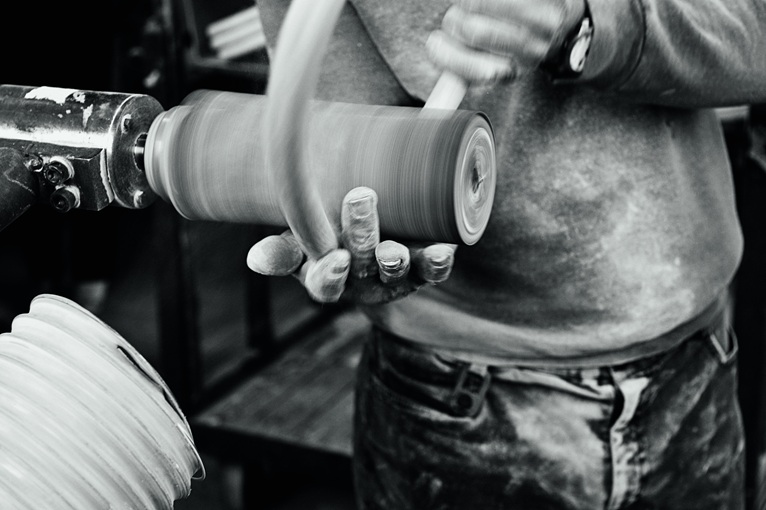 The show gives a glimpse of the designers’ ongoing dialogue with manufacturing that is so distinctive to their practice. Throughout their careers, Edward and Jay have had a technical curiosity and fascination with the making process. The way in which things are created has had a profound influence on them and continually inspires their work.

Edward Barber and Jay Osgerby comment ‘We have always been fascinated by the making process as it is an integral part of our work. We have curated an exhibition that will provide a platform to capture and reveal a frozen moment in the manufacturing process and unveils an everyday object in its unfinished state. Often the object is as beautiful, if not more so, than the finished product!' 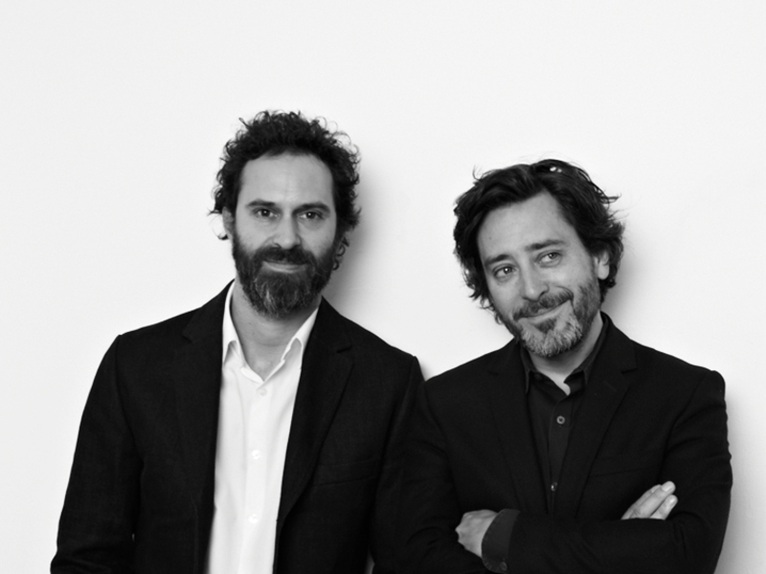 These partially made objects give an insight into the design thinking that has driven this duo to such acclaimed success, including designing the London 2012 Olympic Torch, which went on to be awarded the Design Museum’s Design of the Year 2012. Their multidisciplinary approach challenges the boundaries of industrial design, architecture and art. 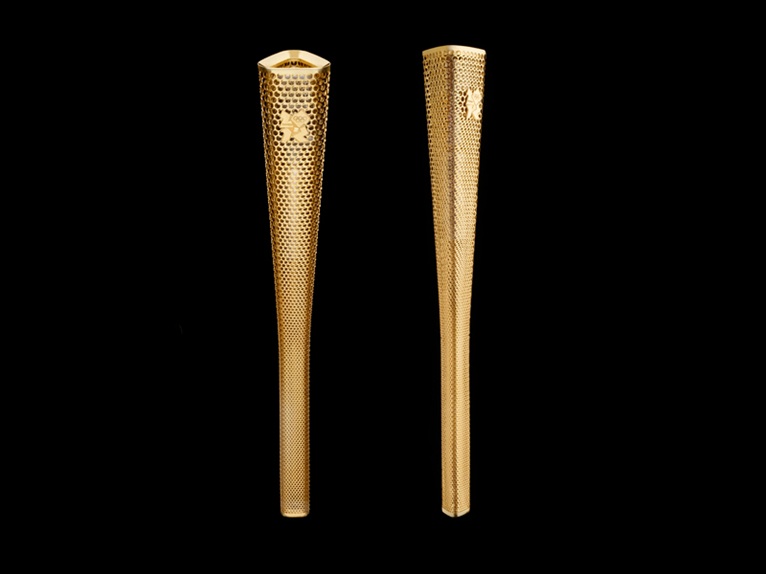