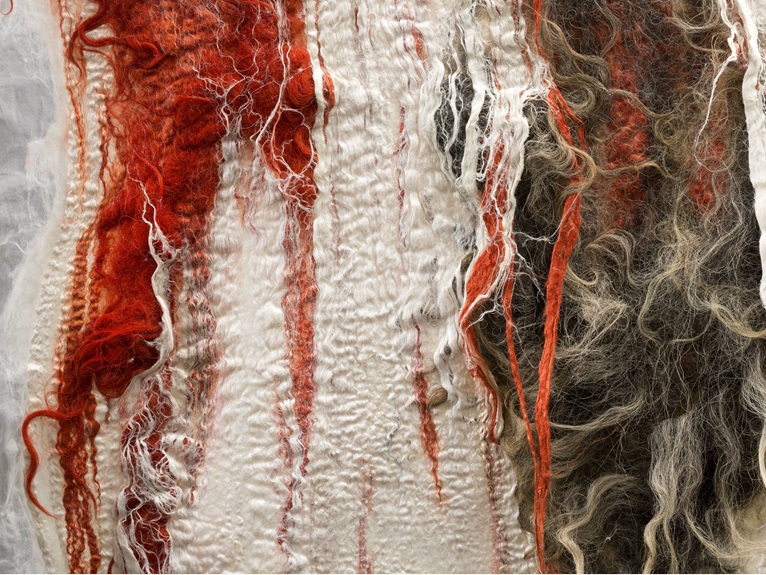 DESIGN_ During  the Open Design Italia 2013 event (Venice, 22-24 November), two talented young designers, Lenneke Langenhuijsen and Rutger de Regt, presented at the stands supplied by the Embassy of the Kingdom of the Netherlands. The fourth edition of the exhibition-competition was staged at Terminal San Basilio, as part of Venezia 2019 – European Culture Forum.

Langenhuijsen and De Regt were chosen based on criteria such as: originality and innovation, technical and aesthetic functionality, types of technologies used and sustainability of the production chain, the ability to communicate and present products, and finally their saleability in the market.

A well-deserved success, as Open Design Italia 2013, in the making, is a competition for self-producing and small-scale designers, in which artists, makers, designers, stylists and craftsmen can display and sell their works without the middleman. This year ODI counted on the support of a new partner, the Embassy of the Netherlands, which has offered two participants residing in Netherlands access to free display space, prepared by Wanda de Wit, who is managing the project. Another ODI partner is Desso, an international producer of carpets for private and commercial use, whose innovation strategy is based on the three pillars of creativity, functionality and Cradle to Cradle. Cradle to Cradle is a holistic vision of production, in which industrial models are adapted to fit in with nature, going beyond the “ordinary” meaning of sustainability of products towards a process of closed-circuit recycling.

Lenneke Langenhuijsen studied at the Design Academy of Eindhoven. Her project is entitled Wooden Textiles, and centres on the use of wood as a “textile”. Her studies took her to the ancient traditions of Tonga in the South Pacific, where natives beat the bark of the paper mulberry tree (broussonetiapapyrifera) to produce a fabric. She made a short film on this age-old skill and drew up some basic principles for creating a new, flexible fabric. Applying and experimenting with techniques typical of the textile world, such as natural dyeing and embroidery, she created a collection of fabrics for furnishings and architectural elements that showcases the great potential of wood as a basic material for fabrics. 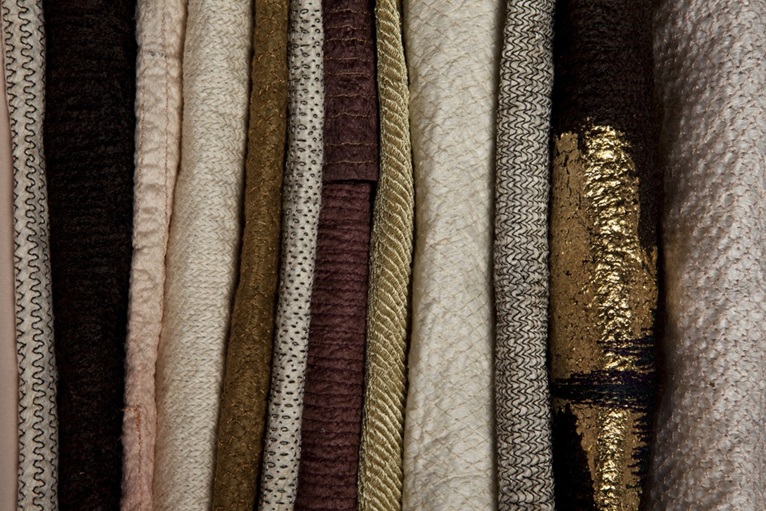 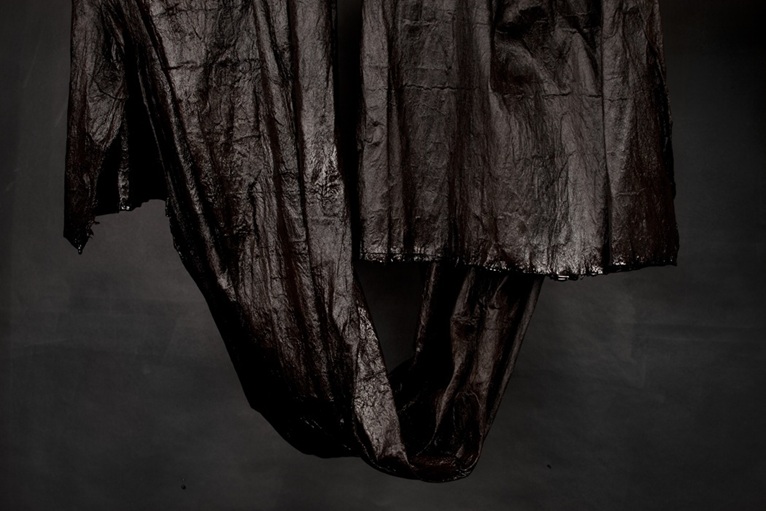 Rutger de Regt graduated at the Royal Academy of Fine Arts of the Hague. He has worked with Marlies van Putten to start up the project HandMade Industrials, the first Designer Maker Label to offer unique furnishings concepts with a view to revolutionising the design industry as a platform for Designer Makers: artists that design and make their own products.

Rutger present with products from the Make&Mold range. Pieces that are rough and ready, “genuine, sincere and transparent”, showing the raw material used in every detail, yet that are constantly changing in order to create a unique object every time. The prototype of the Make&Mold chair was nominated for the Thonet Mart Stam Dutch Prize. Standardisation is naturally fundamental for moulding systems, but this patented process gives each object a personal touch. 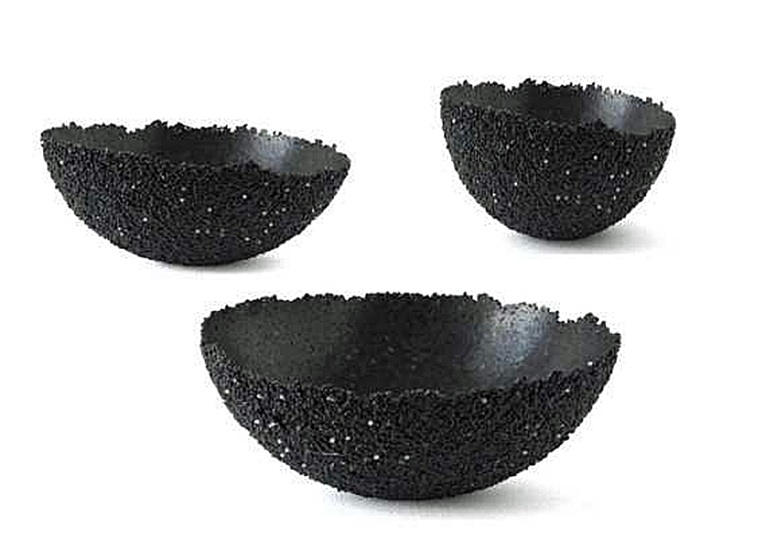 The competition jury included another illustrious Dutch person, Claudy Jongstra. Jongstra is a well-known face in the design world, one of the most innovative and important figures on the new global creativity scene. Through the self-production of materials (she breeds her own sheep and grows flowers to dye her fabrics), she is part of the new green movement that is attempting with increasing success to give a new impetus to ecologically sustainable living, close to nature and to man.

Her wallcoverings and tapestries are installed in a number of museums, at the UN Headquarters in New York, in the main seats of Banque de Luxembourg, DSM and Nikon Headoffice, Amsterdam Library and many other buildings. One of her works were on display in Venice, and she gave a talk to explain the philosophy behind her work. 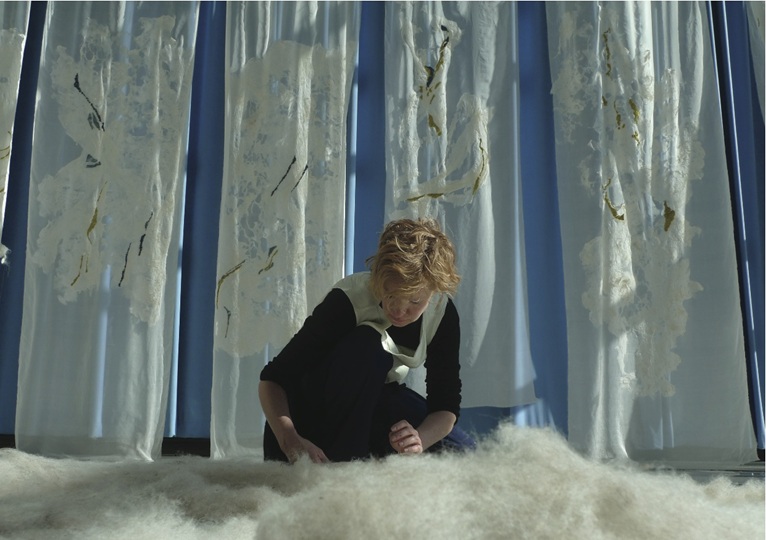 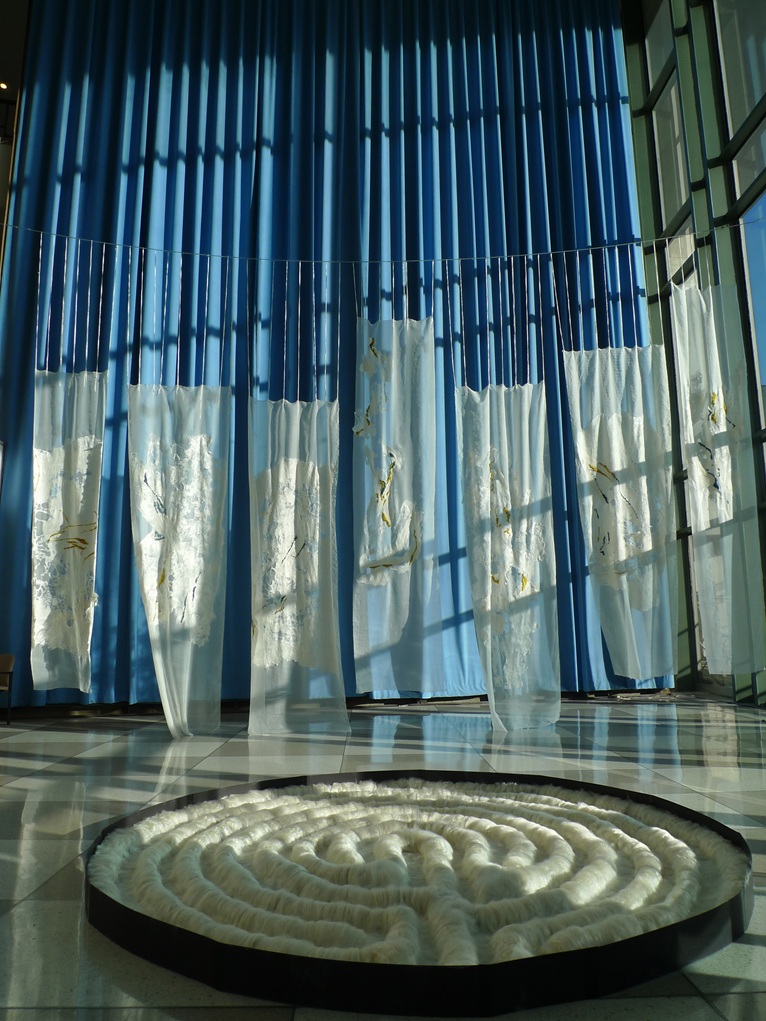 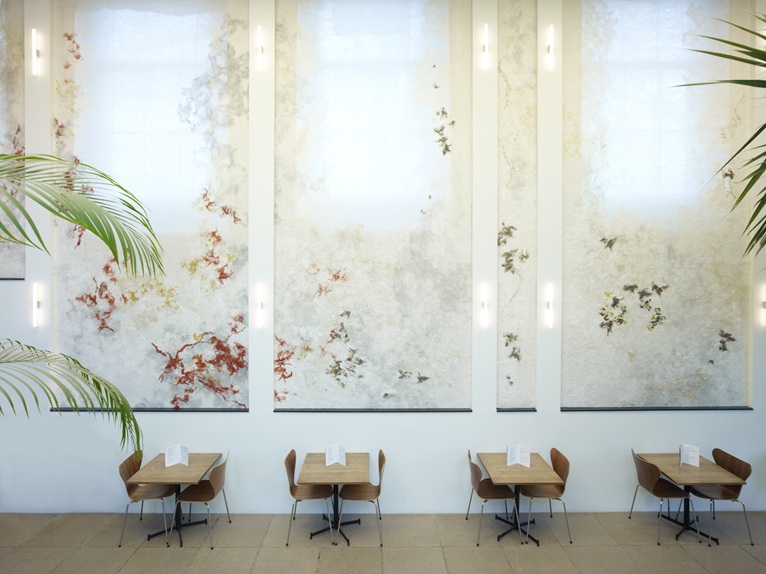 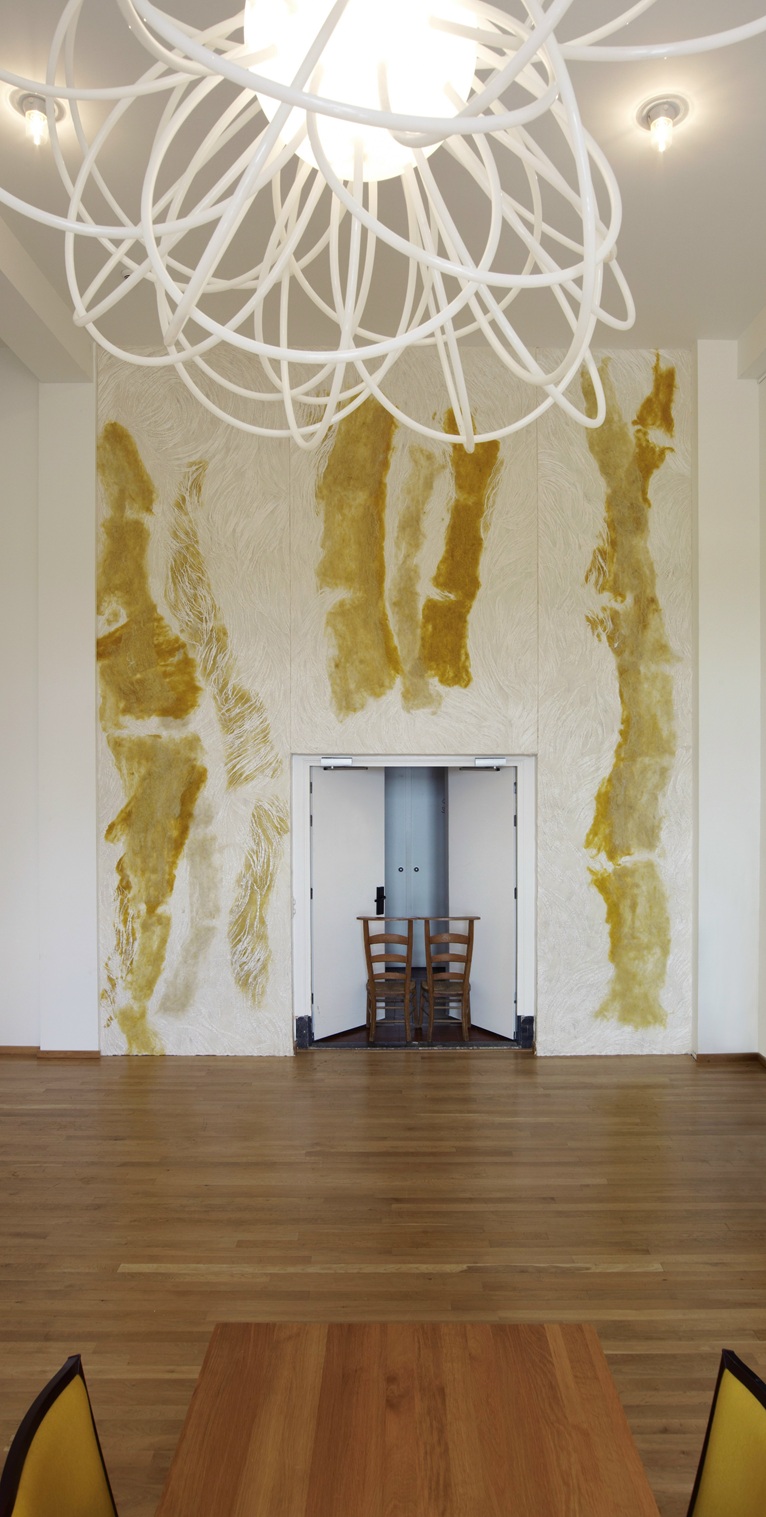 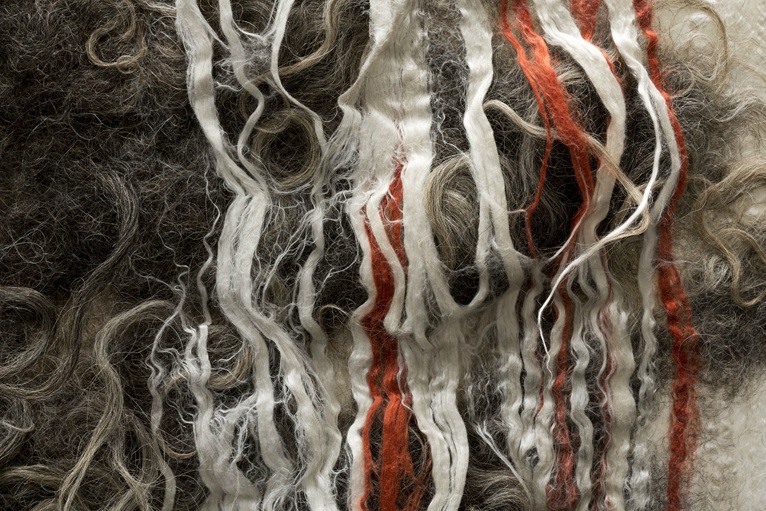 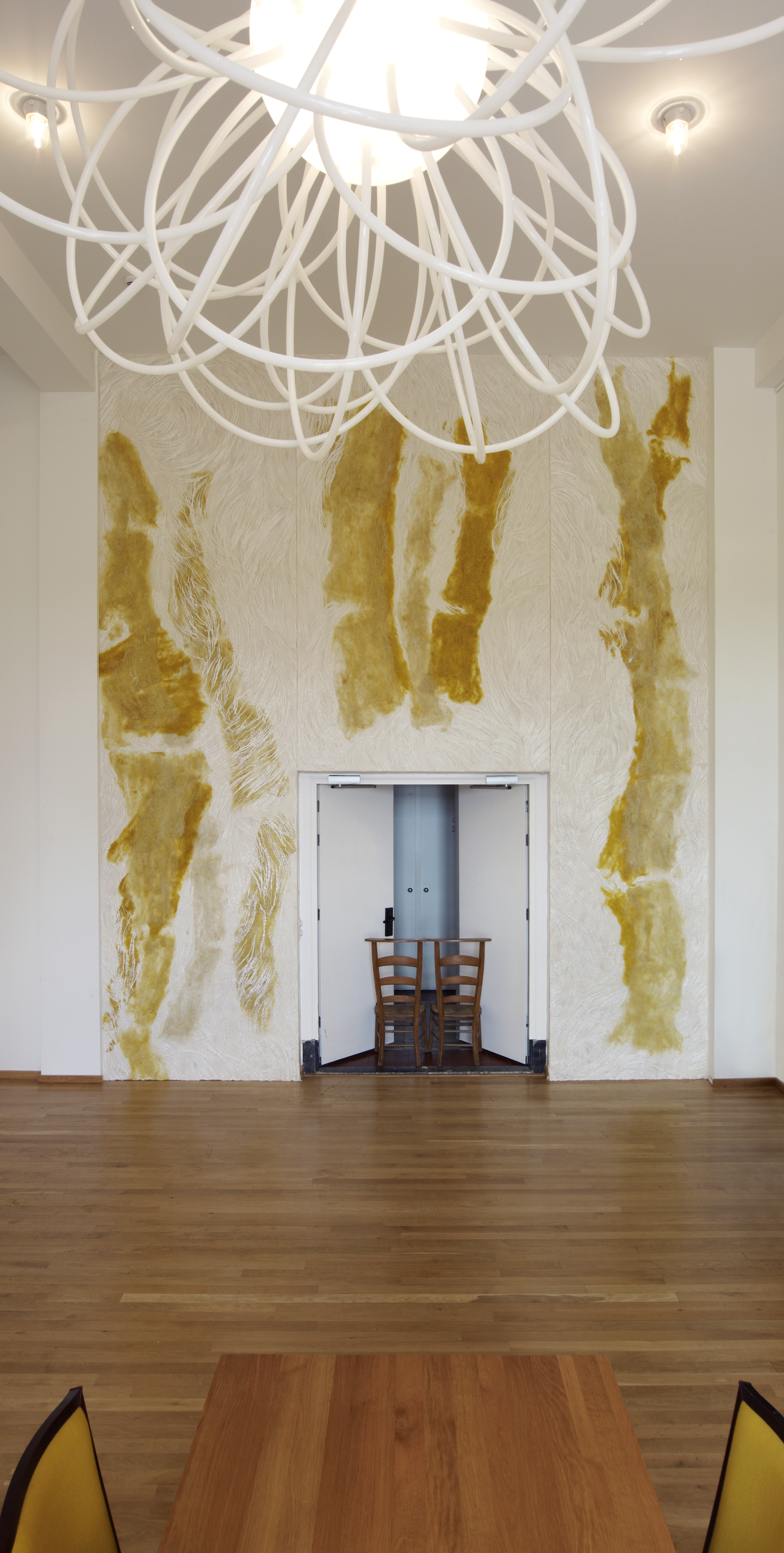