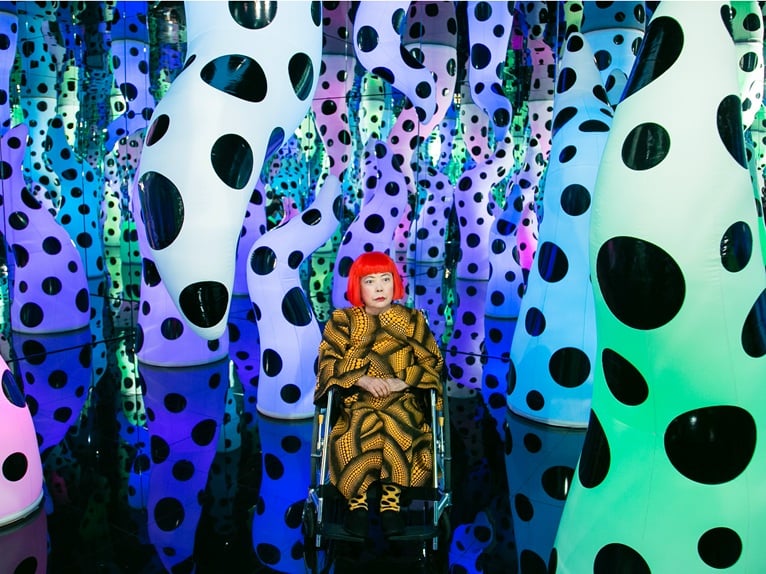 INSTALLATION_ She did it again! She catch our attention with another astonishing, outstanding, captivating and colorful installation. Spanning the David Zwirner gallery’s three consecutive locations on 19th Street in Chelsea (519, 525 and 533 West 19th Street), Yayoi Kusama presents her new art-installations in New York.

This exhibition features twenty-seven new large-scale paintings. Other highlights include the presentation of a new mirrored infinity room made especially for this exhibition and the United States debut of another infinity room - Love Is Calling (2013) - which was recently on view in Tokyo at the Mori Art Museum. Also exhibited is the artist’s video installation, entitled Manhattan Suicide Addict, that draws its title from her first semi-autobiographical novel published in 1978. This is the artist’s first exhibition at David Zwirner since joining the gallery in early 2013. 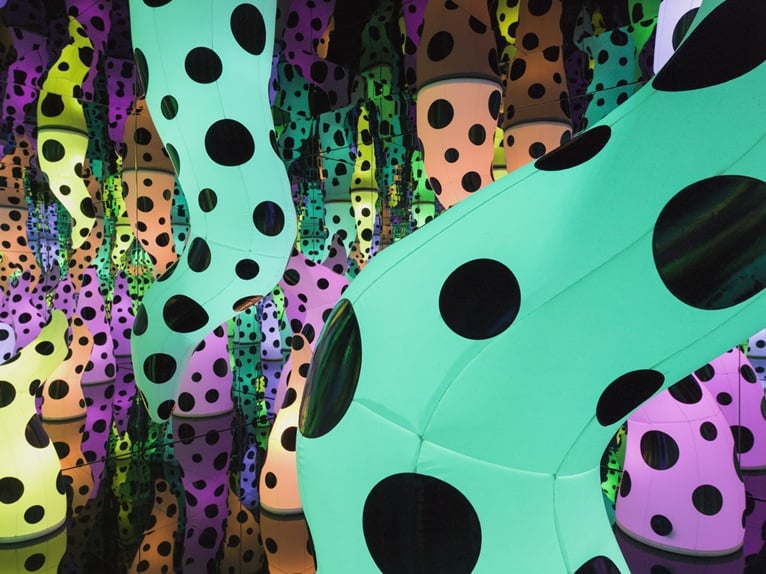 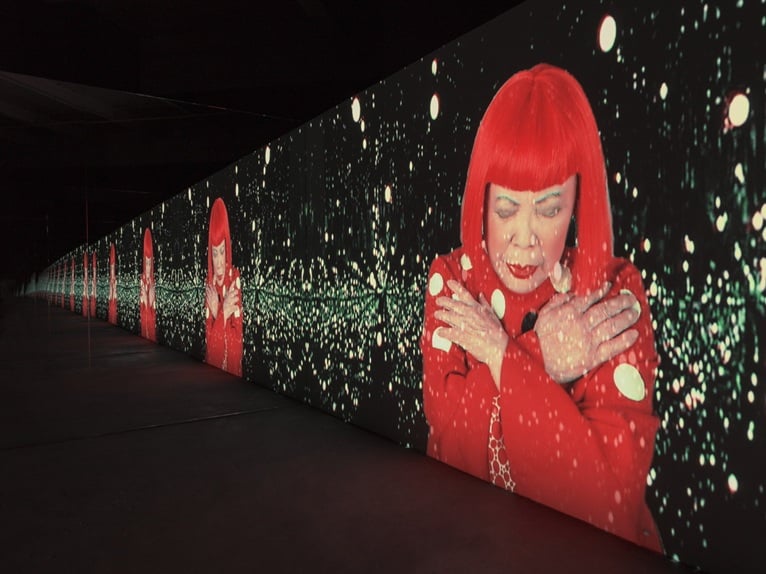 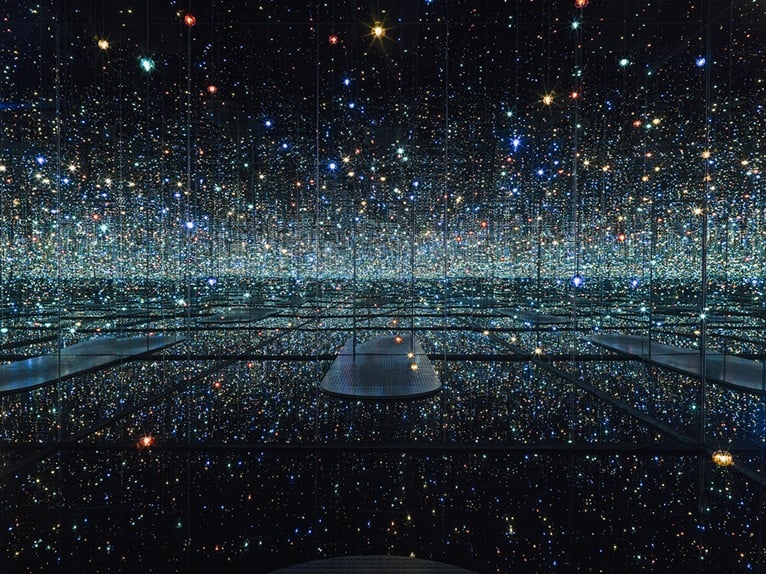 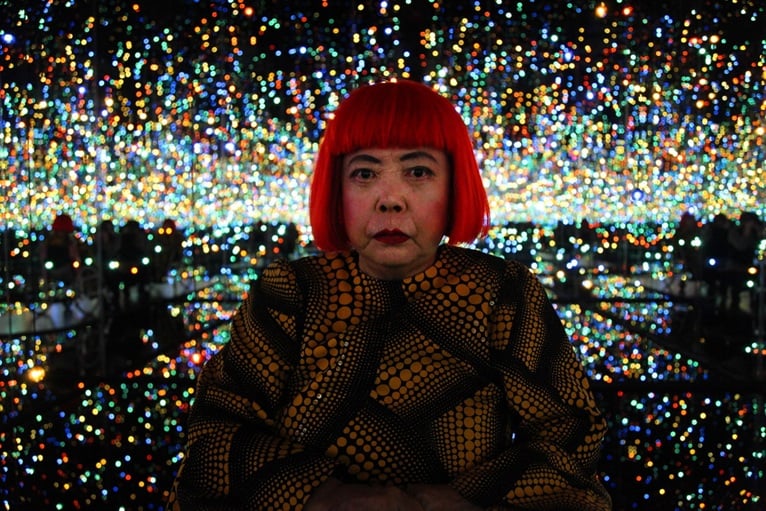 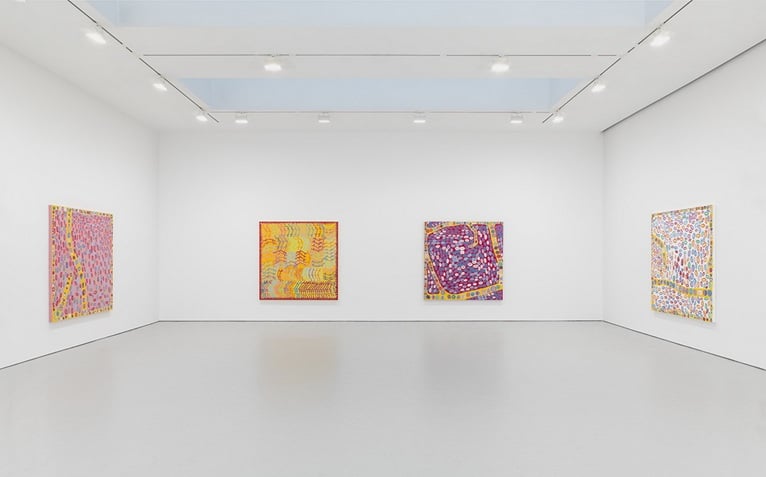 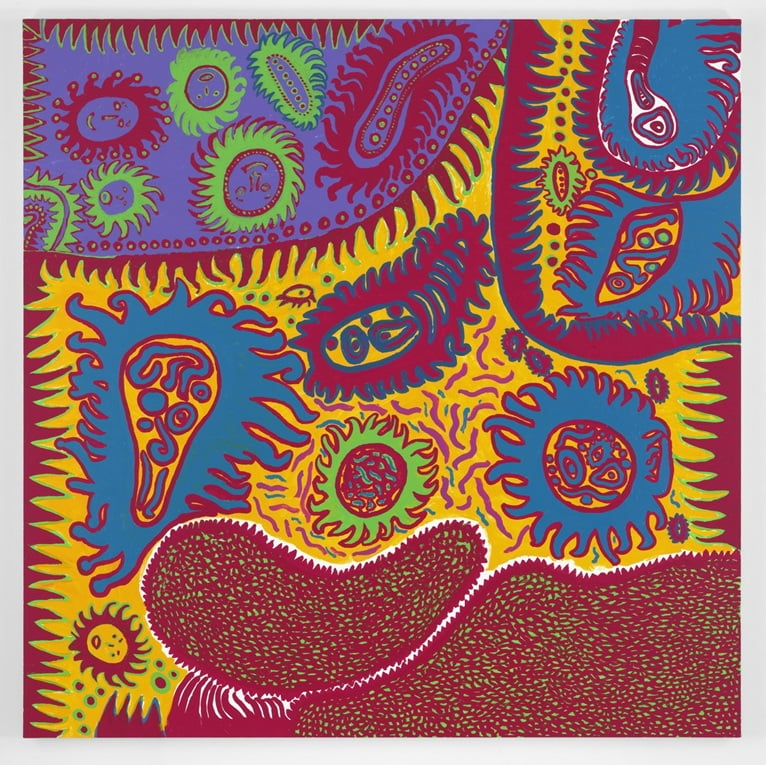 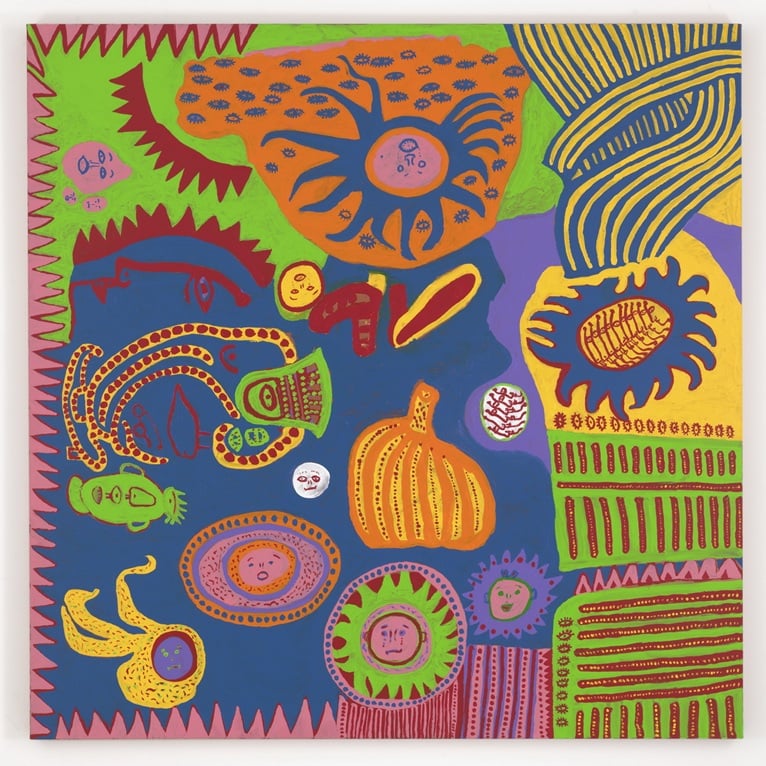 Below there is  a video interview with the artist, produced on the occasion of the 2011-2012 traveling retrospective organized by Tate Modern, London. 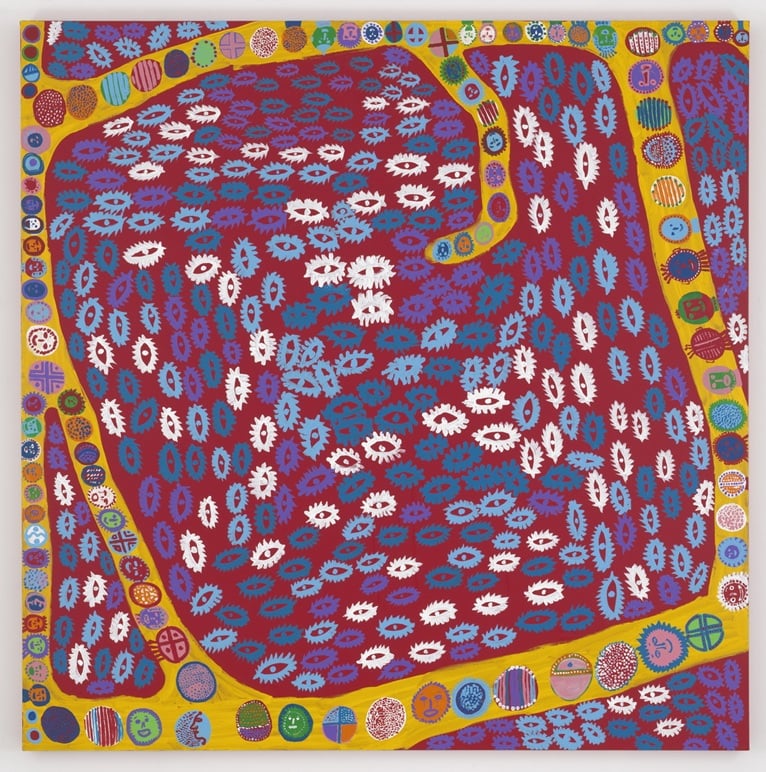 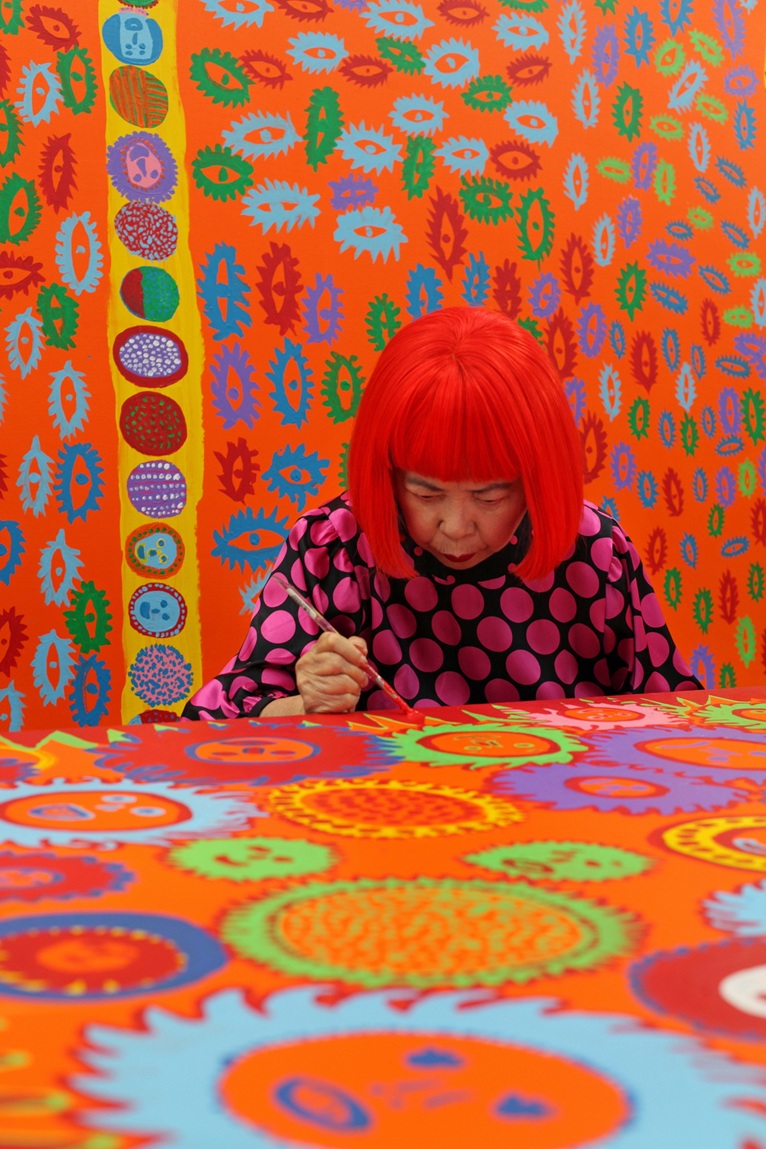 I Who Have Arrived In Heaven by Yayoi Kusama