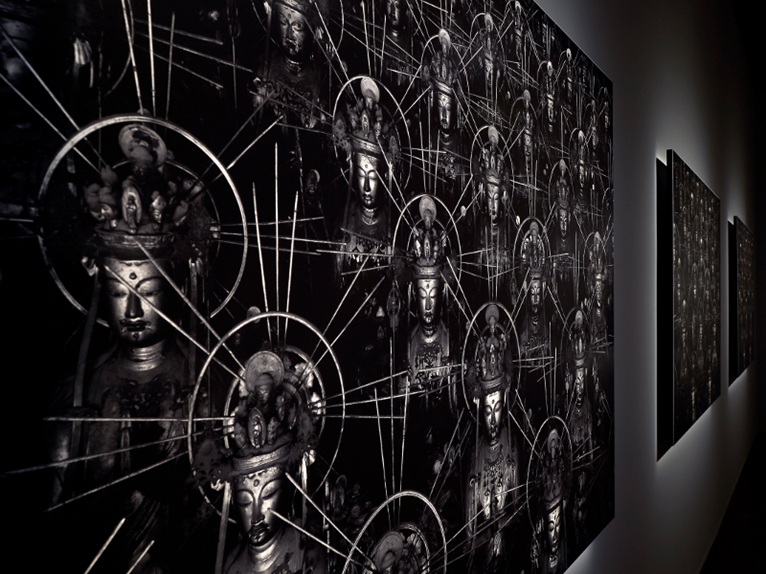 The Fondation Pierre Bergé – Yves Saint Laurent has organized the exhibition called "Accelerated Buddha", (October 10th - January 26th 2014) on the occasion of its 20th exhibition. The idea comes from a project by Japanese artist and photographer, Hiroshi Sugimoto, in collaboration with Emmanuelle de Montgazon. For Accelerated Buddha exhibition, that is part of the Festival d’Automne à Paris, the Fondation juxtaposes Sugimoto’s artworks with antique masterpieces from his personnal collection. 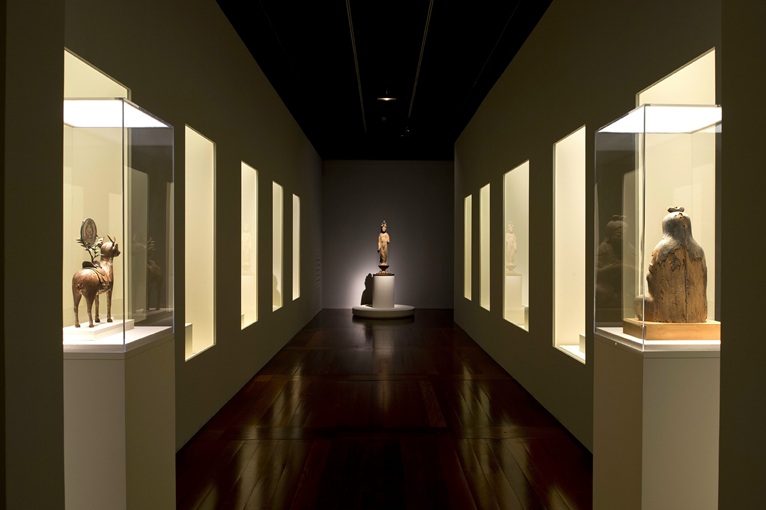 "People originally co-existed with their gods. People are thought to have turned from animals into humans with the emergence of consciousness some five million years ago. Consciousness brought a heightened awareness of time and with it special ceremonies for mourning the dead. (...) This exhibition features a video rendering of a thousand Bodhisattva statues enshrined in the thirteenth century temple Rengeô-in, better known as Sanjûsangendô, in Kyôto. In five minutes, you will see forty-eight separate photos of the thousand statues gradually accelerate and multiply into a million figures. Rengeô-in was built by the retired Emperor Go-shirakawa as a visionary model of Amida Buddha’s Pure Land Paradise, accelerated here until it dissipates. Displayed alongside the video, various Buddhist relics and treasures also provide an overview of Buddhist thinking throughout the ages". 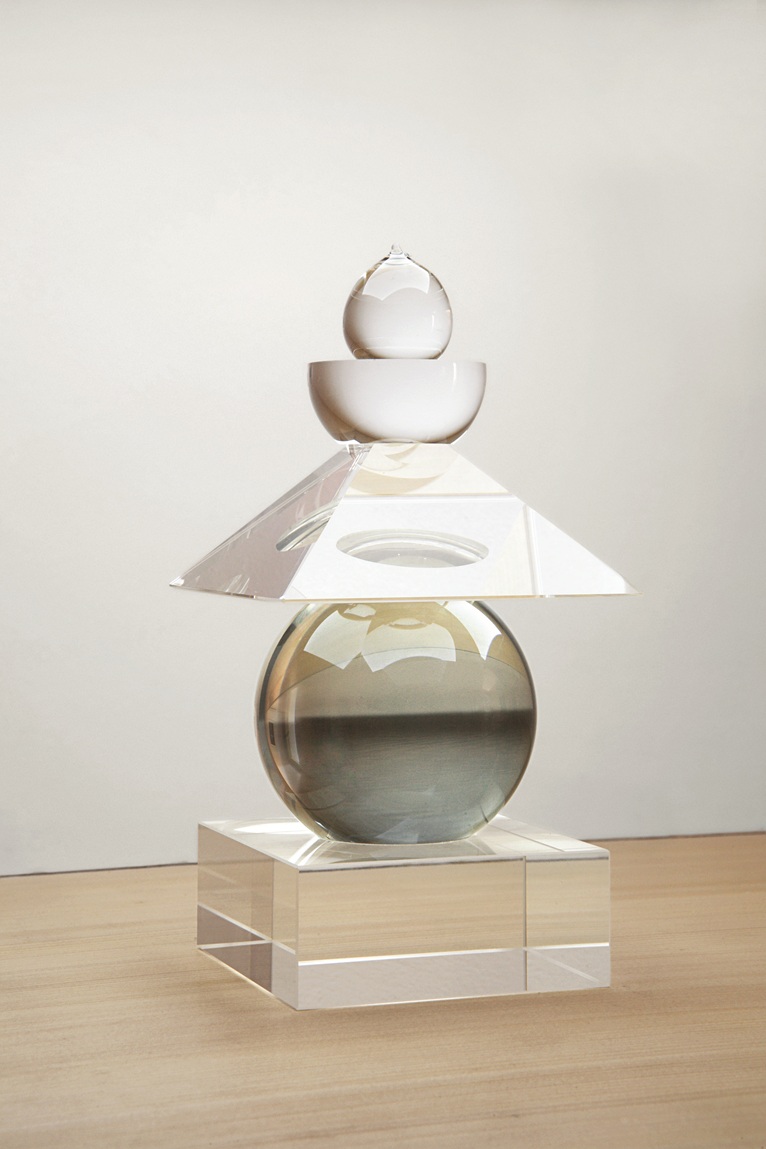 Hiroshi Sugimoto (Tokyo, 1948) is a major figure in contemporary photography who pioneered the use of very long exposure times. He lives and works in New York. His art links Eastern and Western philosophies while exploring the nature of time, perception and the origins of conscience. «Dioramas», «Theaters», «Seascapes», «Architecture», «Portraits», «Conceptual Forms» and «Lightning Fields» are his best known series. 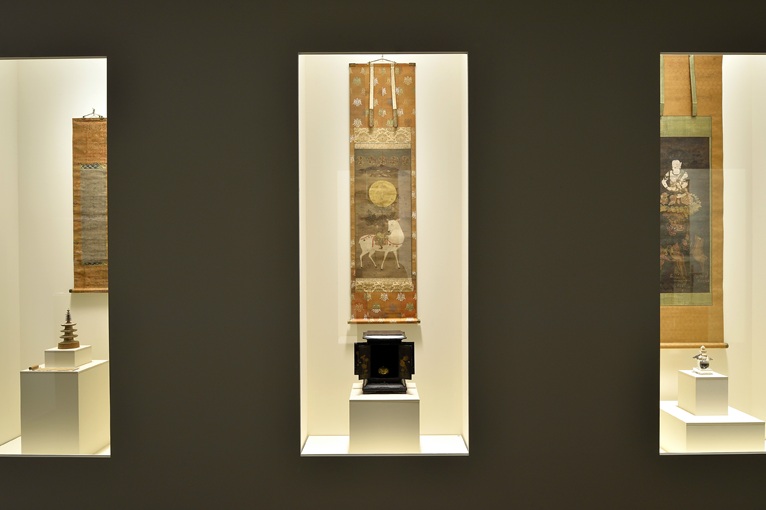 His works are included in many public collections, notably the Metropolitan Museum of Art and the Museum of Modern Art (MoMA) in New York as well as the National Gallery and the Tate Modern in London. He has also extended his field of endeavor to include literature and architecture. 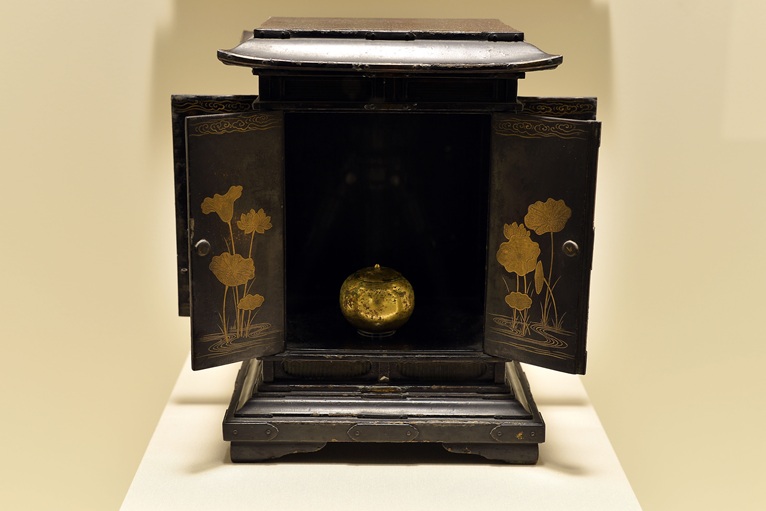 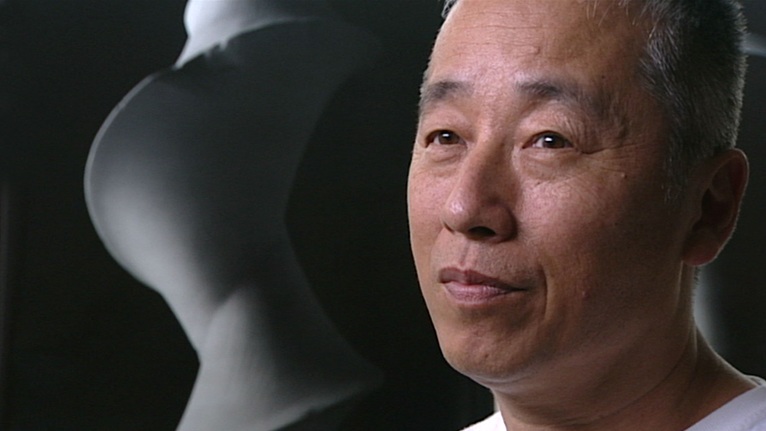 He created the Odawara Art Foundation in 2009, for which he is currently designing the architecture as well as the landscaping. Hiroshi Sugimoto was the winner of the Mainichi Art Prize (1988), of the Hasselblad Foundation International Award in Photography (2001), of the Photo España Prize (2006) and of the Praemium Imperiale Award (2009). In 2013, he showed two exhibitions at the Rencontres photographiques in Arles: Revolution at the Espace Van Gogh and Couleurs de l’ombre at the Eglise Saint- Blaise. 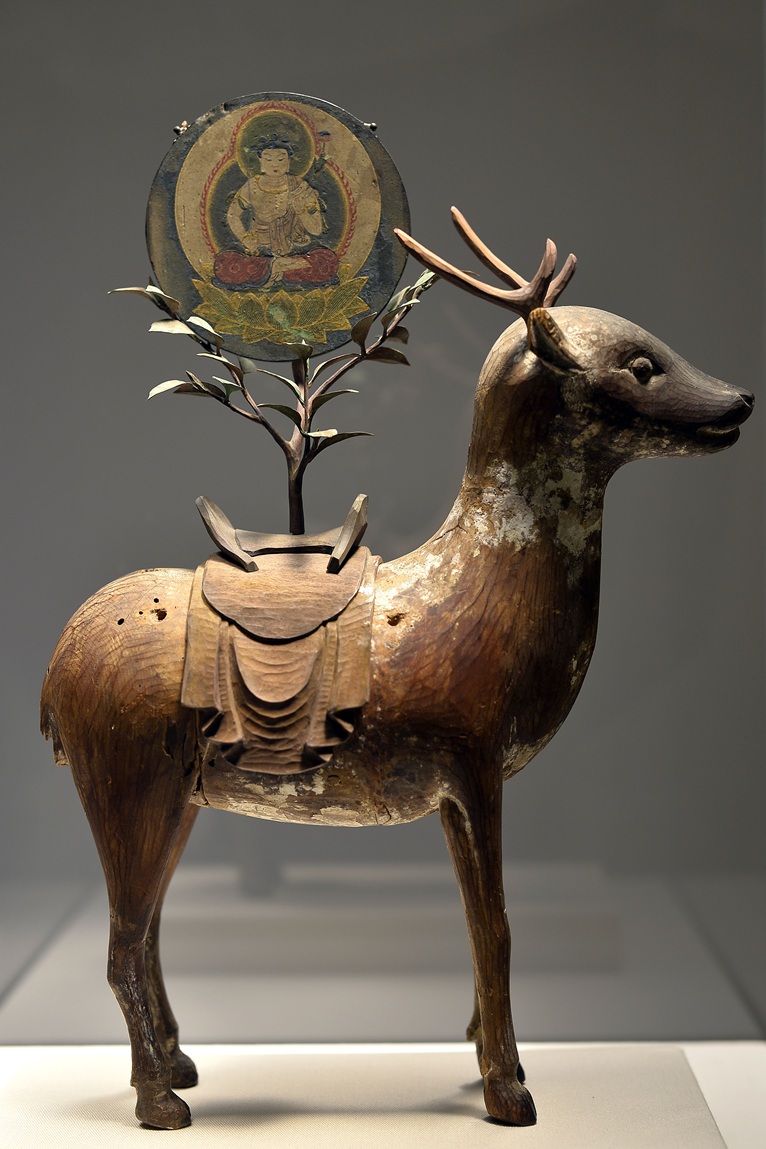