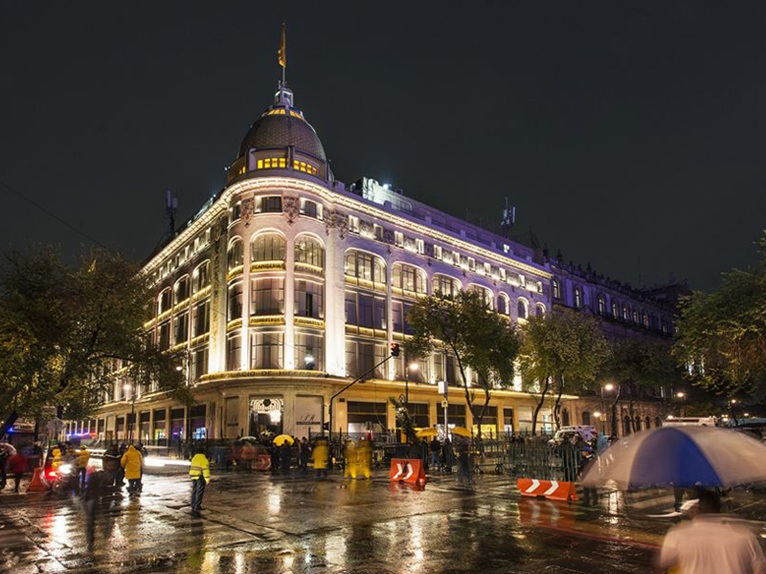 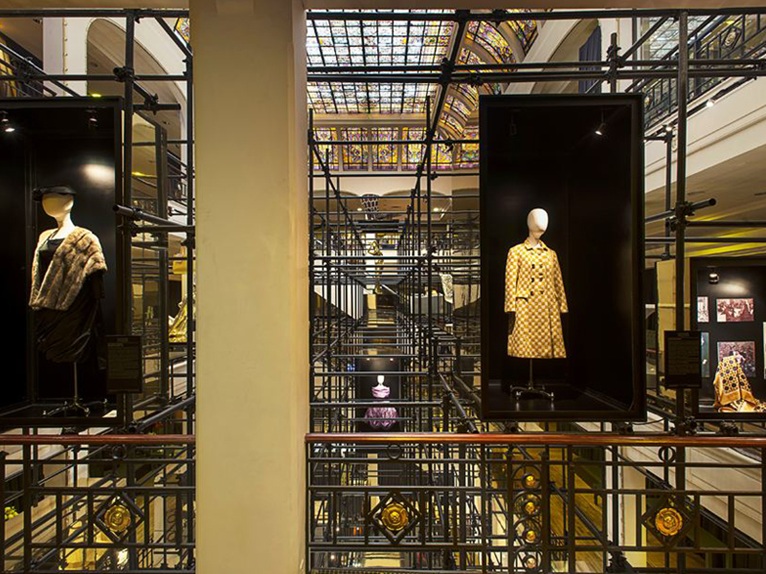 The exhibition has been curated by Héctor Esrawe and Ignacio Cadena who have transformed the central atrium into a temporary museum which contains pieces, images, objects, documents and videos retrieved from the archives of “El Palacio” and from private collectors. 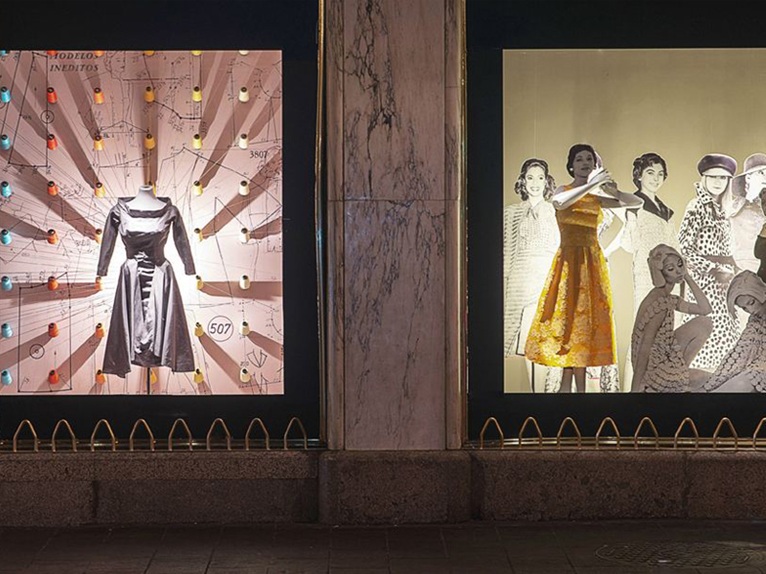 Nineteen perimeter showcases complete the “journey” through 125 years of history and each one represents key events in the evolution of the store, from the beginning of its construction in 1888 until today. Hector Esrawe and Ignacio Cadena have created a temporary steel structure that can be built in a week, a three-dimensional lattice, a container of stories that, through its materiality, tells the metaphor of an “Iron Building” (as its name suggests) in continuous evolution and transformation. 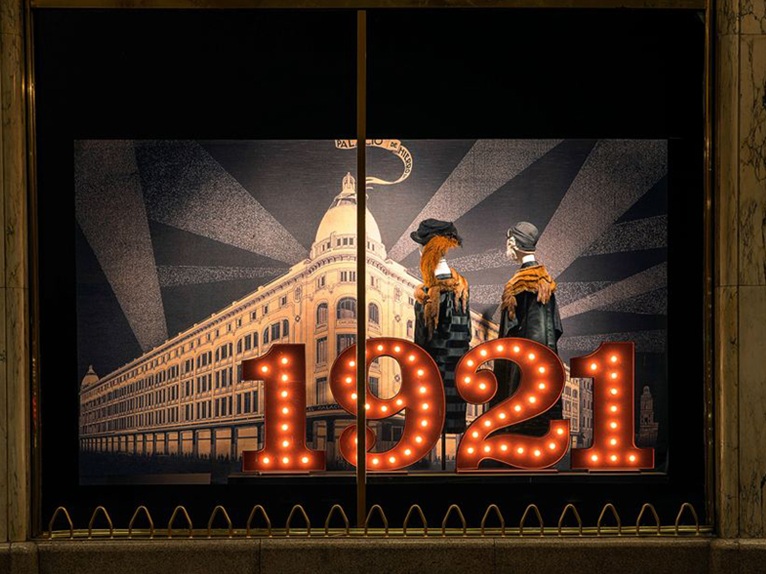 Fifty-six showcases suspended in space tell the story of a country and of a brand that has promoted style and taste for more than a century. From the outside, the floating 'boxes' and the monochrome language become almost invisible gilded mirrors reflecting the monumental windows of the atrium and the moving images of the visitors, who, by constantly changing, write new stories, becoming protagonists of the geometric staging. 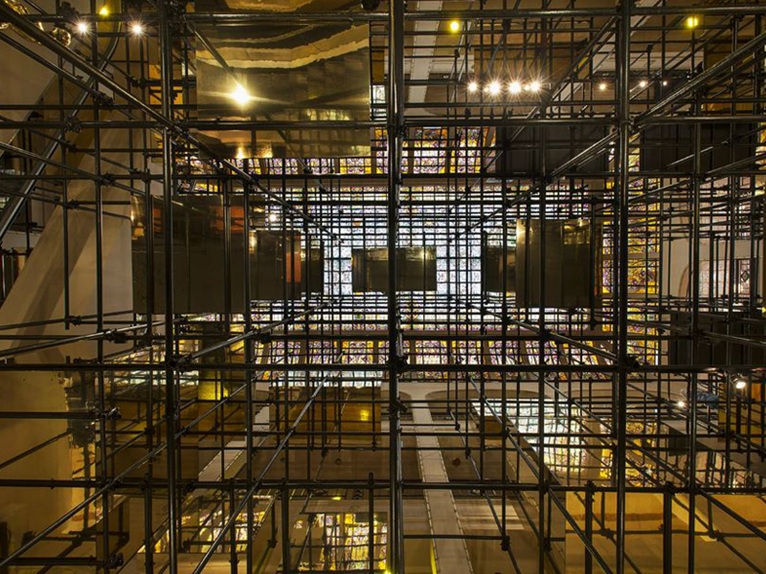 The architectural beauty of the building is emphasized in a bilateral dialogue with the complexity of the lines and the simplicity of the iron structure that serves as a backdrop for the construction of the new direction of a brand that has always respected the past while aiming at a state-of-the-art vision.