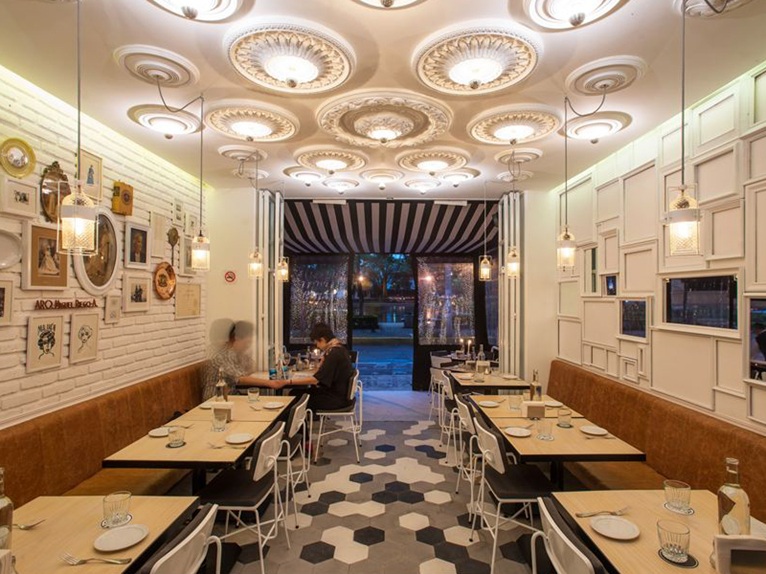 In Mexico City, in one of the most exclusive and dynamic areas of the city called Polanco, the illustrator Marco Colin found an ancient recipe book in the basement of the old house where he lived, which had been lost during the years of the Mexican Revolution. From this he came up with the idea of creating the Malamén Restaurant with the collaboration of designer Ricardo Casas. 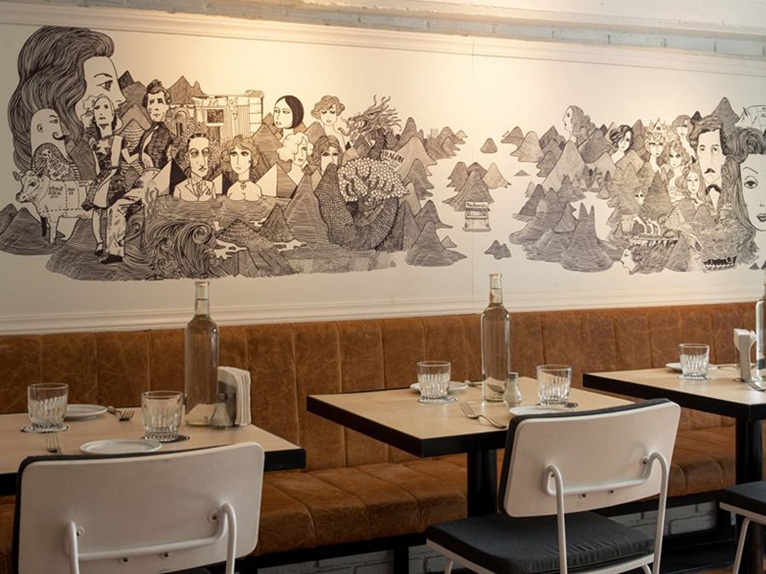 The interior design is inspired by a curious story: Malamén is the name of a girl who travels around the world collecting recipes to make a great book. 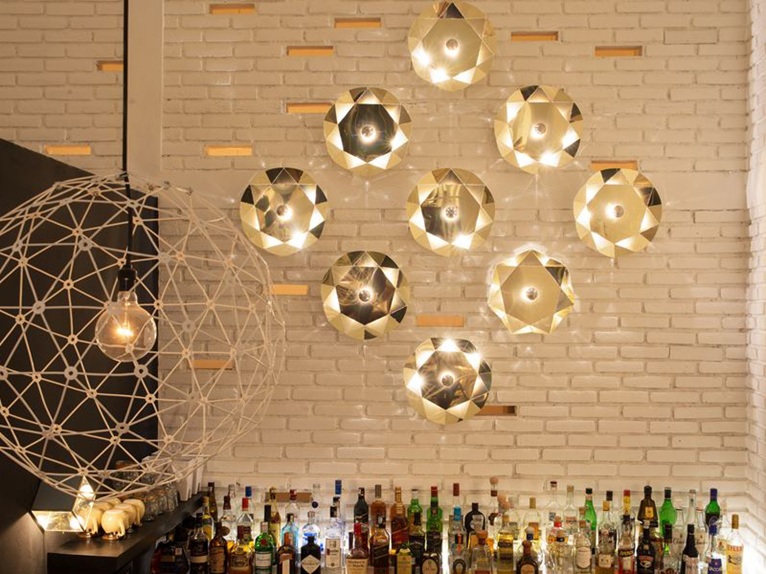 The pages of this book (a sort of diary, bearing witness to the girl's culinary passion and to her dreams of opening a restaurant in the first half of the 20th century) are to be found hanging on the walls of the restaurant, in addition to the many portraits of the girl drawn by Marco Colìn. 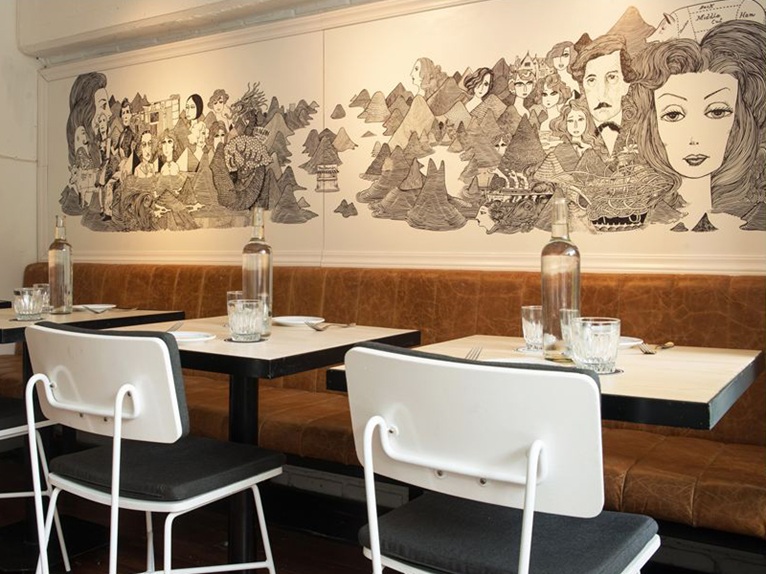 The themes of 'collage' and seriality represent the main features of the project: just consider the repetition of the white frames hanging on the walls, Marco's ninety-six drawings, the succession of twenty-eight vintage ceiling rosettes of different sizes, as well as the series of the nine bronze light fixtures arranged on the wall behind the bar counter, and the various decorative pieces. 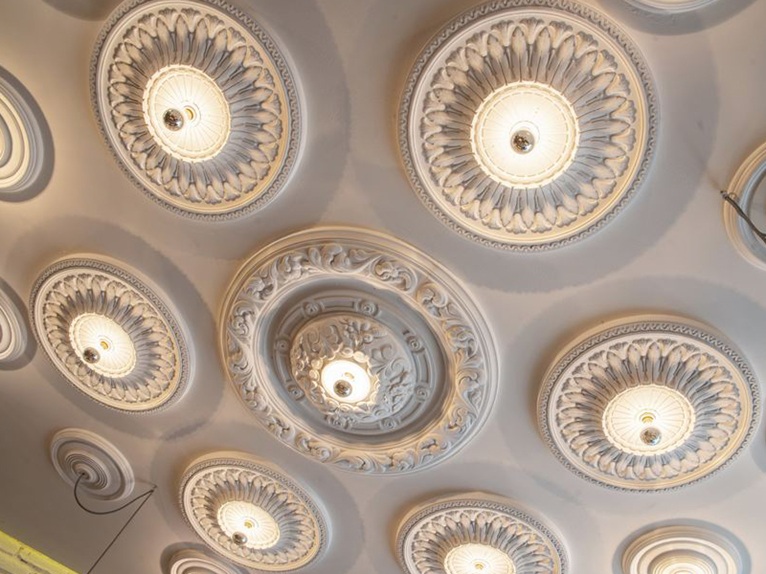 Illustrations, design objects, vintage photographs help to define the eclectic and creative image of the restaurant located in the vicinity of Lincoln Park.