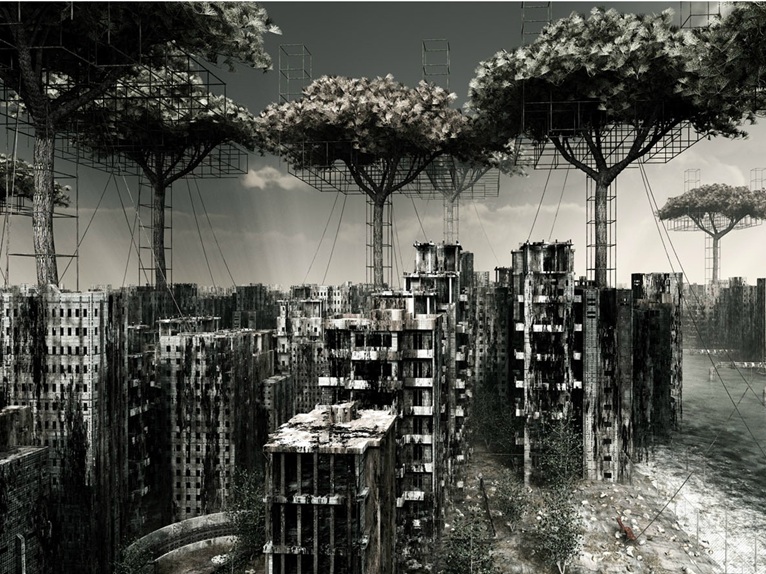 In his natural and urban landscapes, which make up the artist’s most emblematic work, he utilizes fragments of images that take shape in a sort of unsettling installation at the crossroads of photography, architecture, and science fiction. These works manage to challenge the laws of physics, while incorporating special effects that evoke cinematic techniques.

His apparently hyper-realistic images are in fact visionary and continuously evolving. They are constantly manipulated with the miraculous ability of a magician in such a way as to be dismantled and reassembled at will in an endless kaleidoscope of possibilities at the boundary between representation and dreamlike vision. They almost seem to spring from extrasensory perceptions, wavering between documentation and invention, between sleep and wakefulness in a sort of subliminal state. Together these elements trace the topography of a world that is obscure and surreal, enigmatic and disquieting, in which unspeakable viruses seem to spread like wildfire in apocalyptic premonitions. 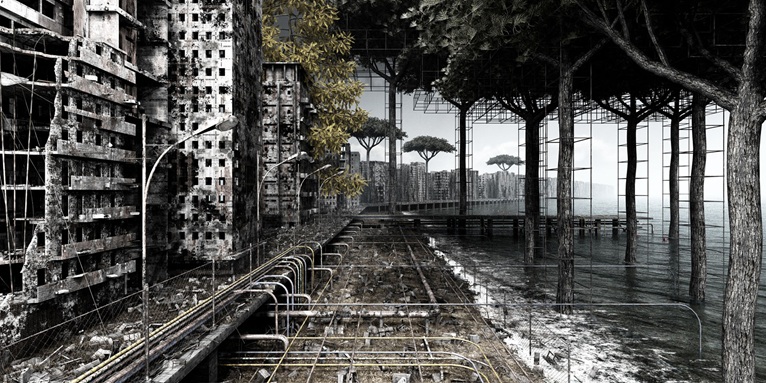 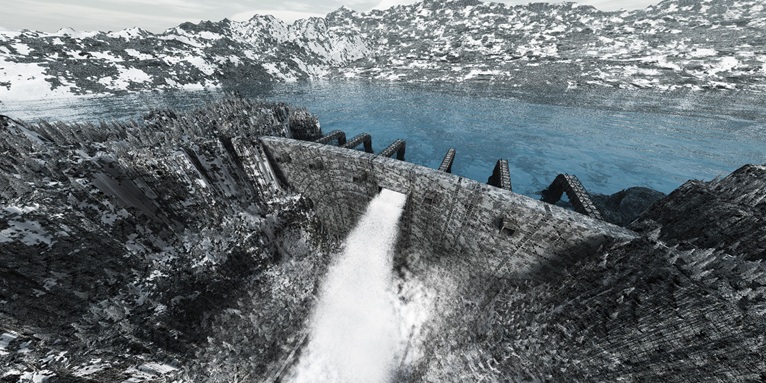 "My job is similar to that of a painter who on a white canvas – a screen in my case – creates his work... that’s why i can say that my painting has photo graphic qualities, because my work has the hyper-realistic force of photography." 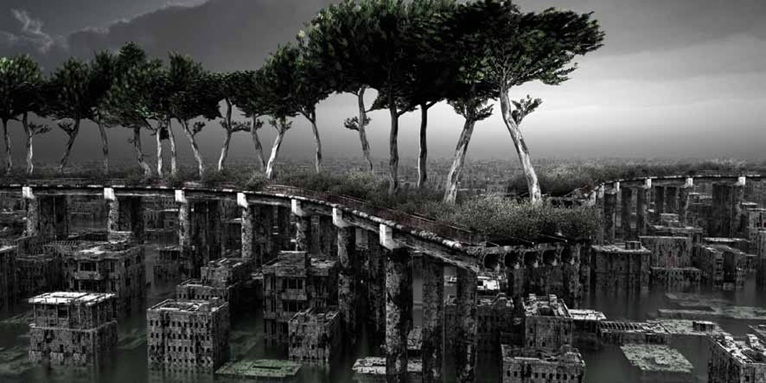 "Costa’s visions, with their infinite perspectives and limitless horizons, are like ruins from a lost civilization, which could be our civilization. […] They remind us above all of the fragility of our built world and the civic premises that have so far underpinned it." 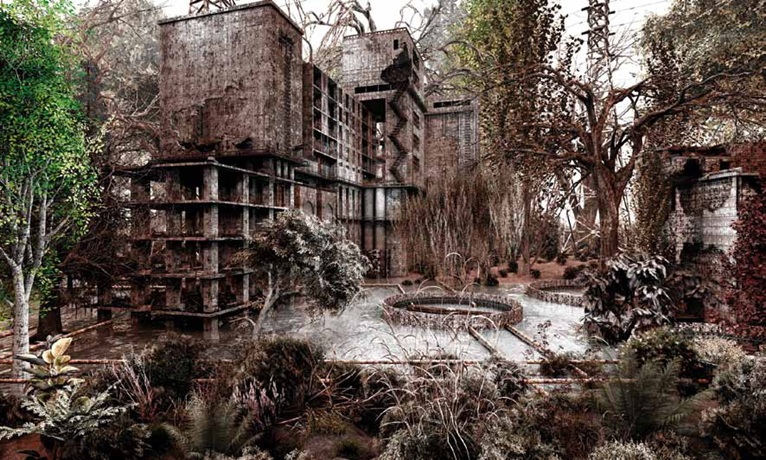 "You can have depressing thoughts but not necessarily live a depressing life, and a good dose of liberating sarcasm is the right counterweight to help you avoid becoming pathetic... because there is nothing worse than an artist who takes himself too seriously." 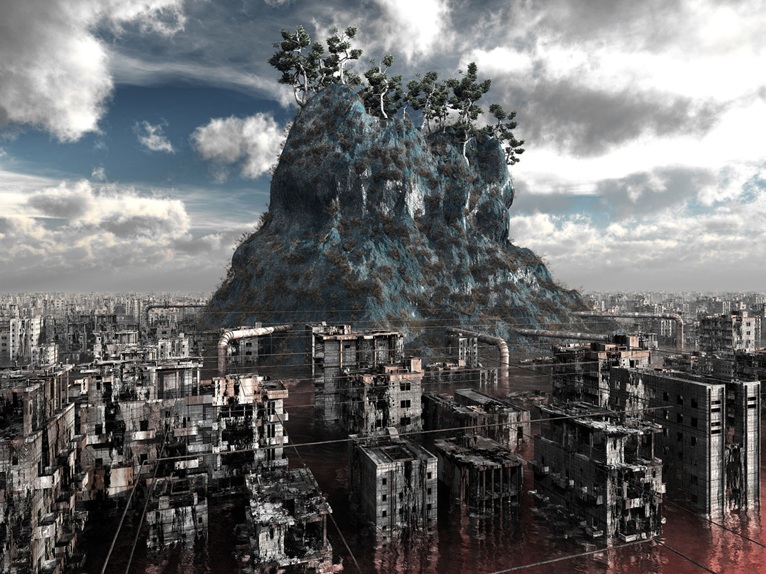 "The open city of yesterday has become the claustrophobic city of today, a hypothesised world - though ironically not far from the real one - which is wrapped around itself, withdrawn into a hedonism that is anti-ecological, antisocial, and antihuman." 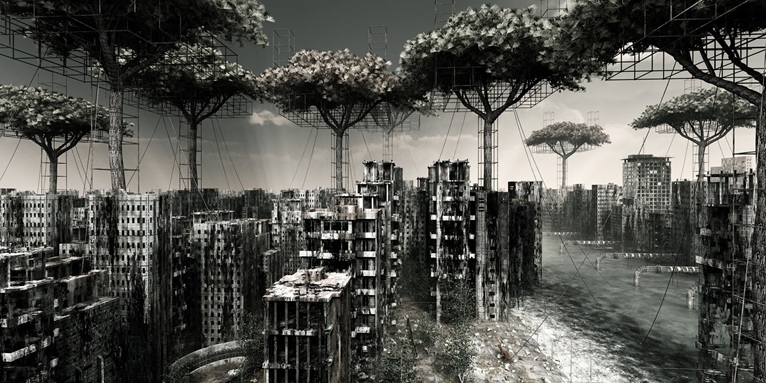