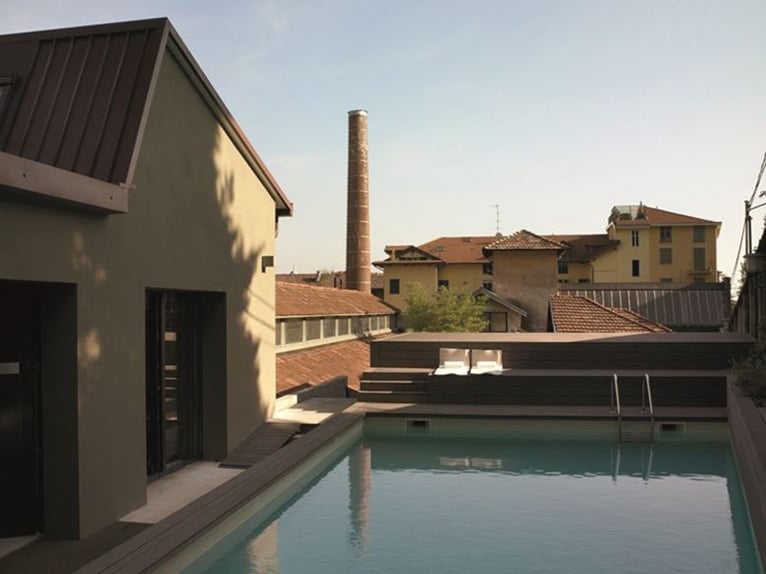 Architect Davide Volpe from Biella has renovated an old factory dating back to the early 1920s, converting it into his own family house. The architect sought a synthesis between reason and imagination, taking his time to rethink the shape of the place and how to manage the dynamics before abandoning himself to the pleasure of designing. 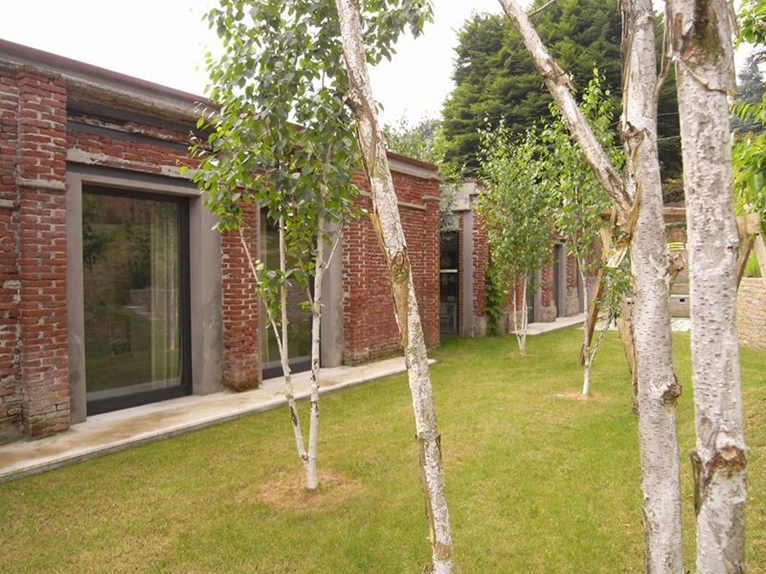 After purchasing a portion of an abandoned factory, part of the former industrial complex of Fila sport, with its curious shape resembling the wings of a butterfly in an aerial projection, his first task was to make the north side, which had been submerged for decades, re-emerge. 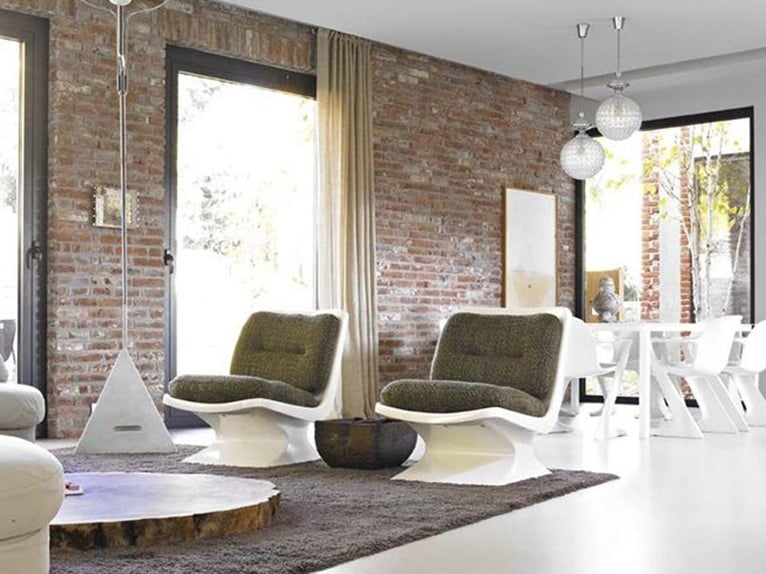 At the end of the excavation phase, the façade had a sort of layering and overlapping of materials that was carefully maintained and preserved after precise restoration work that is more reminiscent of an archaeological work than of architecture. 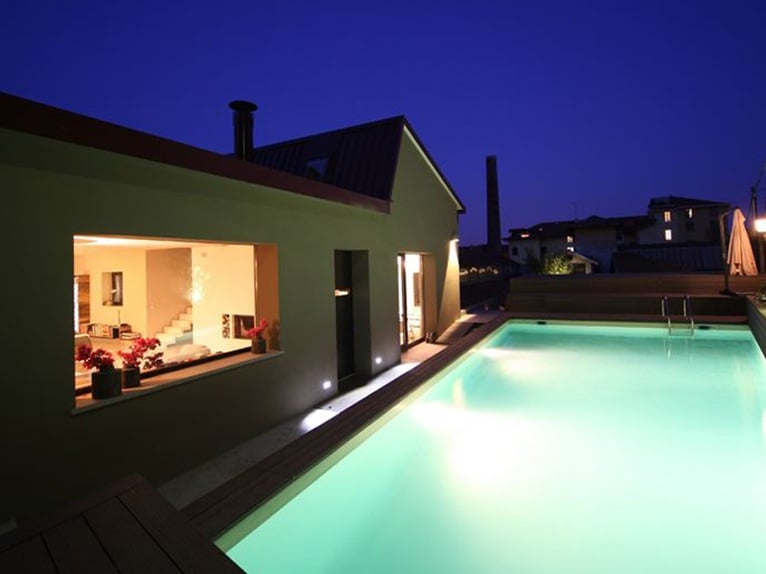 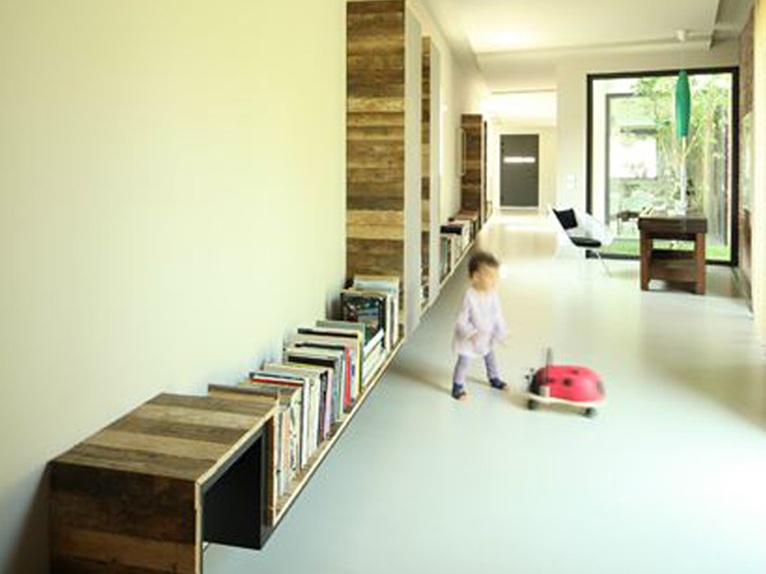 Inside, large single light windows establish a continuous dialogue between the interior and exterior through a path marked by a 50 metre long bookcase, built with old building yard boards, which was inspired by “La Linea” Osvaldo Cavandoli's simple cartoon which lit up the evening of countless Italian children from the 1950s to the 1970's. 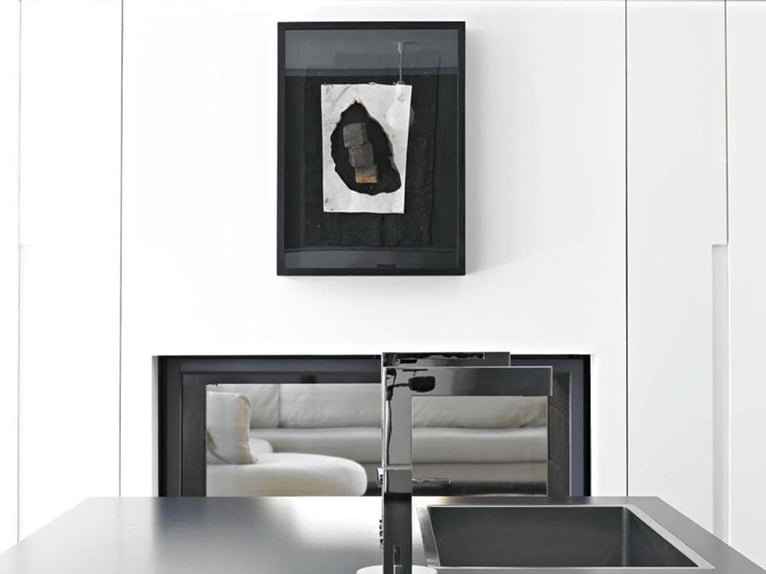 The tonality of the walls, ceilings and floor is the same in order to form a large and neutral container of objects of art and everyday life. Light is an integral and essential part, it penetrates and transforms the volumes continuously providing changing sensations.

Being architecture, the creative process is not immune to conflicts with reality, but the primary element was functionality that can never be without the sensitivity of the creator in order to not run the risk of remaining a mere construction.