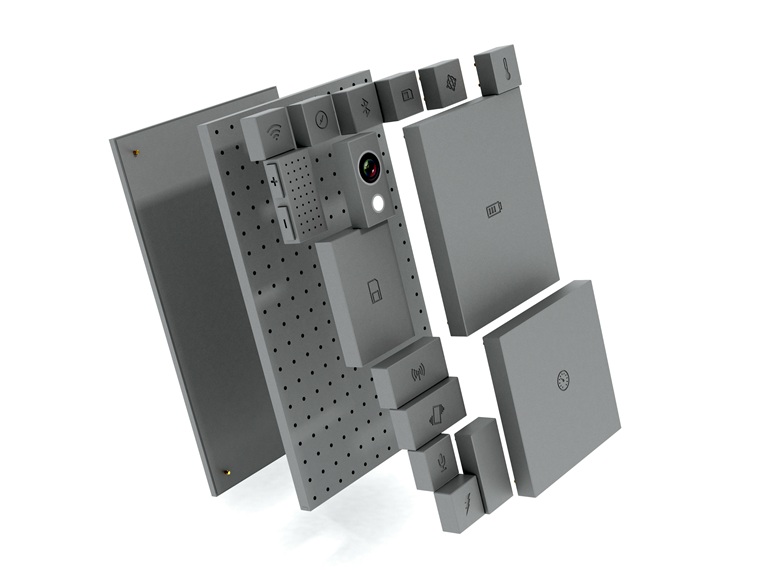 TECHNOLOGY_The goal of Dave Hakkens is simple: "try to make the world better by making things". Whether it's an inspirational video, machines to recycle plastic or a phone concept he doesn't really care, as long as it might push the world in a better direction. Focused on this intention, Dave invented Phoneblok: the first  mobile phone made of detachable bloks

Every year millions of mobile phones are thrown away because they are broken or obsolete. In most of these cases it is just one part that needs repairing or upgrading and all the other parts work fine. However, the entire phone will be thrown out because of one reason: mobile phones are not designed for repairs or upgrades.

This mobile phone exists of separate components that can be ‘clicked’ together. Every component has its own function i.e. Bluetooth, WiFi, battery, display etc. When one of these components does not work, it can be replaced with a new one. When one of these components needs upgrading, same story: replace that specific component with a new one. Choosing separate components enables you to personalise your mobile phone to your needs. Are you into taking photos? Go for the best camera. Are you working in the ‘cloud’? Choose less storage. No need for a specific function? Go back to basic and choose a top notch battery. 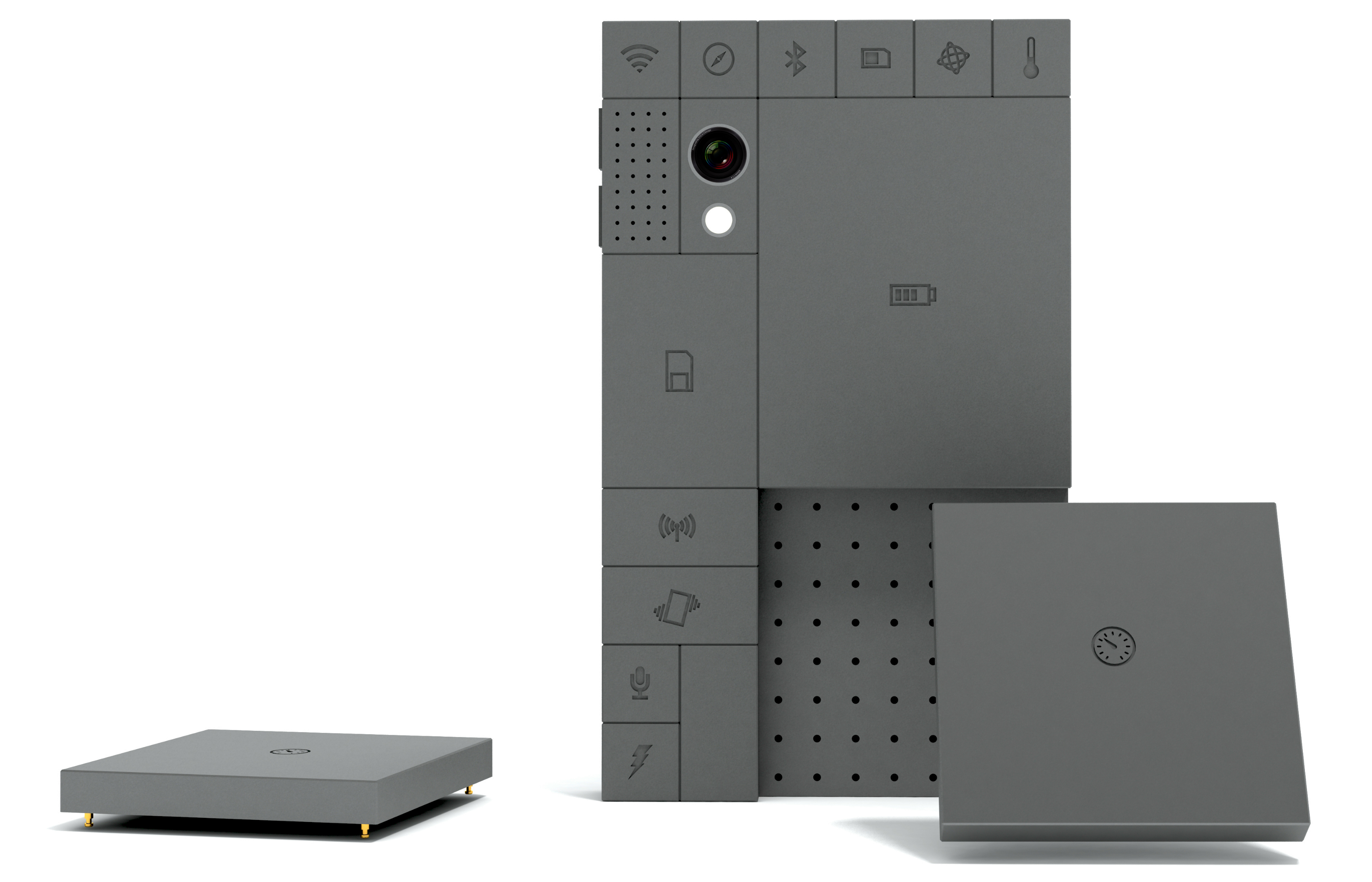 On September 10th Phonebloks was revealed to the world, a concept for a phone worth keeping. The goal was to gather a lot of support and show the world there is a need for this. The support has been stunning, the YouTube video alone has generated over 16.2 million views in under two months. They gathered over 970.5540 supporters, which have a social reach of 378,987,875 people. The goal was reached; they showed there is a need for this phone.

Thanks to the support they where able found Motorola as a developing partner: Motorola takes care of the development and Phonebloks gets the community involved.

"We are the most excited about our new way of working. Usually companies don’t share their ideas until they are ready for market. Phonebloks believes the world should be involved during development. Due to the huge amount of support on Phonebloks we where able to inspire Motorola and ‘open up’ the project sooner then planned. It’s quite a new step in how products are developed on this scale. In this way the entire Phonebloks community is looking over the shoulders of Motorola to make sure everything goes according to plan. We believe this will keep the project on the right course." 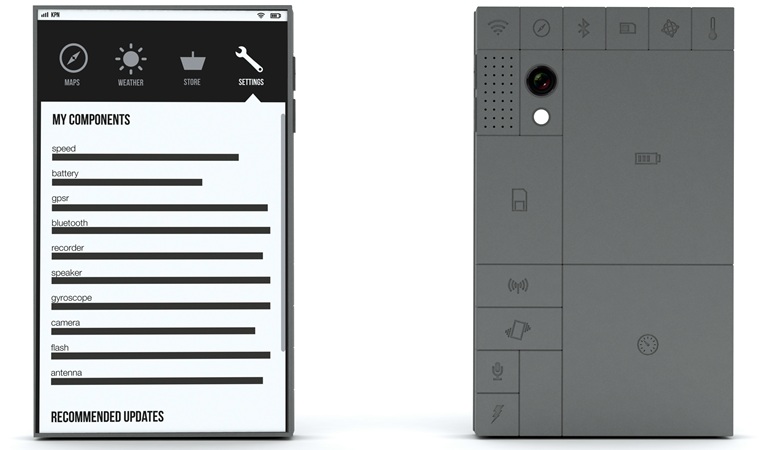 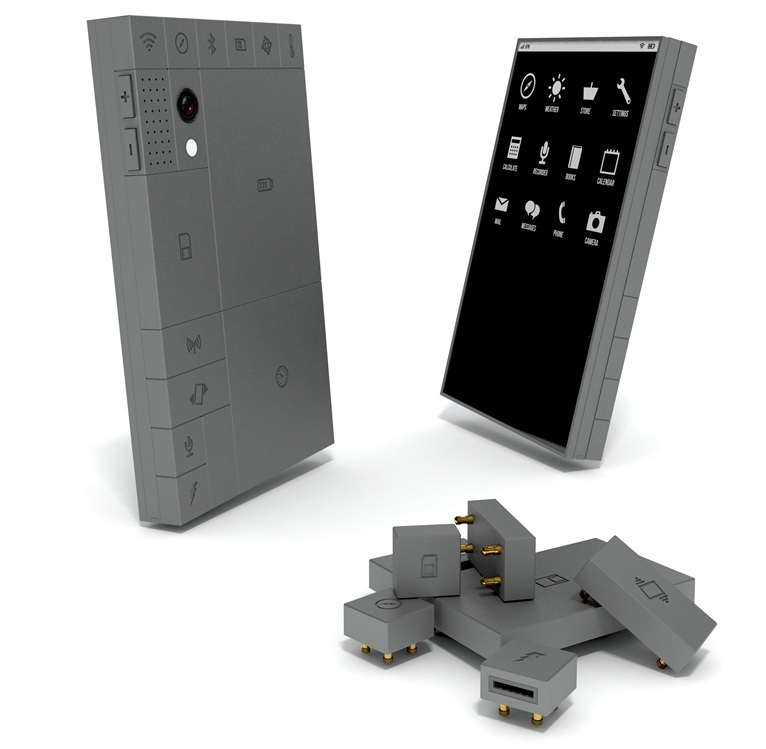