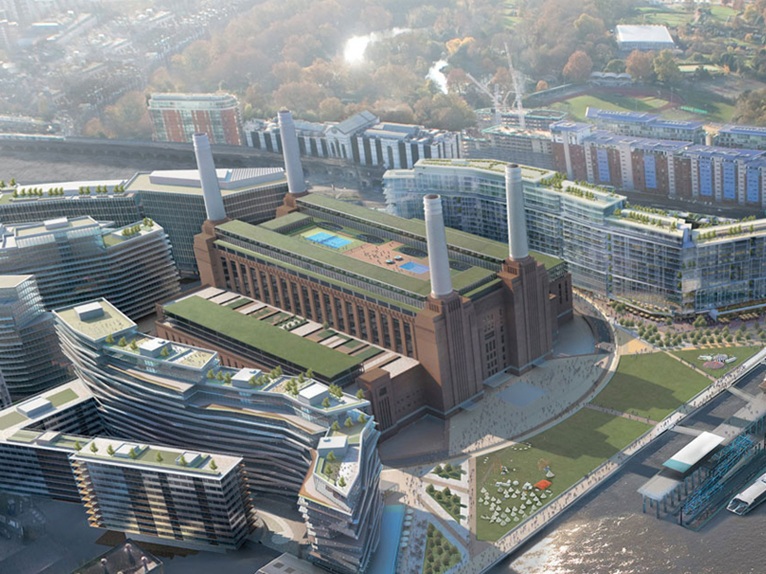 From today, November 5th until Sunday November 10th the Battersea Power Station building temporarily opens its gates again after the resounding public success of September's Open House London where there were so many visitors that many had to be sent away. This time, however, it is not open for visiting, but is hosting a public consultation to inform local residents, people who work in London or those simply interested in the architecture and heritage of the power station of the plans for the site and to ask them their opinions on them. 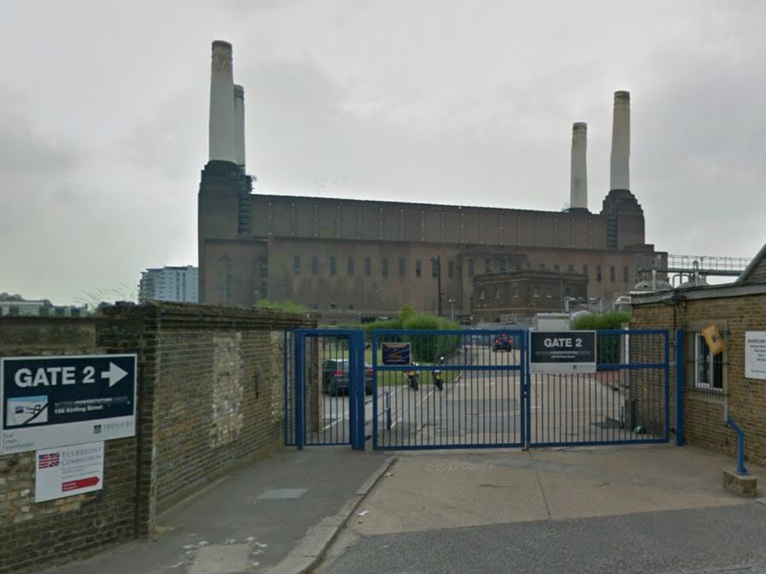 The consultation will be held in The View building on the Power Station site. Access is via Gate 2 on Kirtling Street. 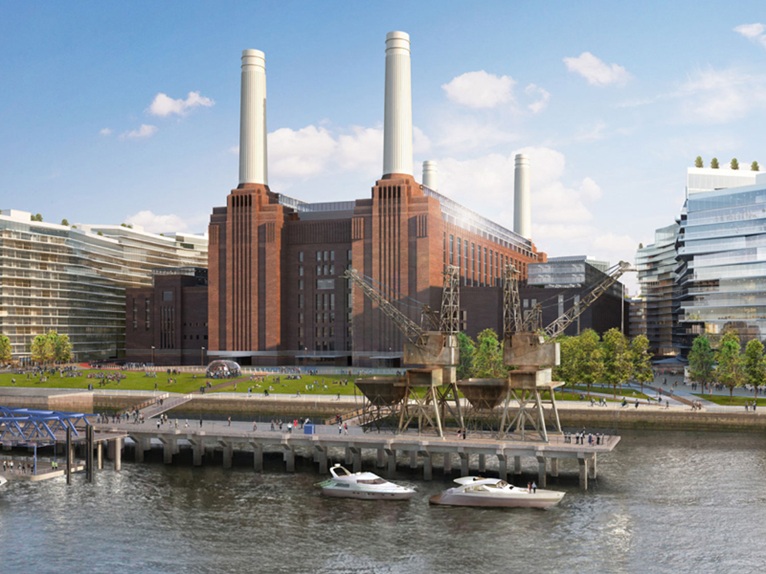 The people attending the consultation will specifically be asked whether they support the plans to regenerate the power station and if they agree on:

- the proposed public spaces and public access around the Power Station

- the inclusion of a flexible events' space in the proposals

- the proposal for a new cinema in the Power Station

Here is a video describing the proposal: 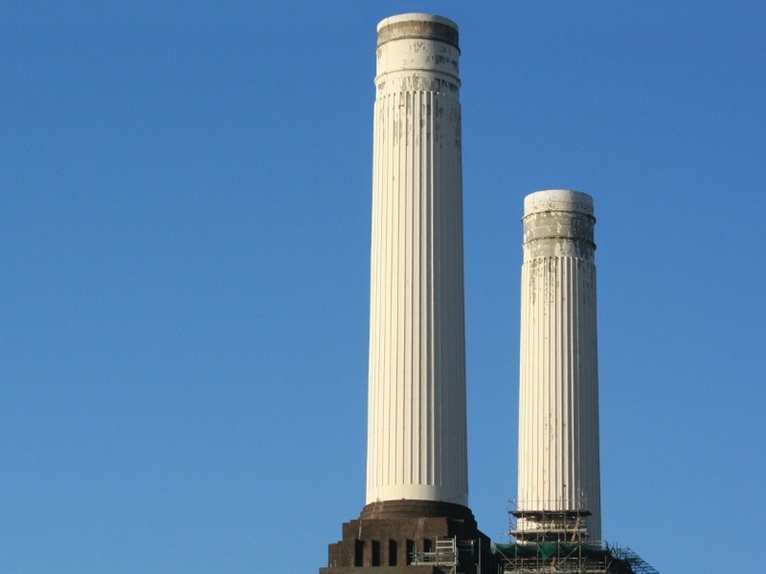 One of the main questions the developers will be asking the public is about replacing the original chimneys. Whilst there is no doubt of the need to replace them and that they will be rebuilt like the original ones, doubts surround the process. The original plans state that they will be replace one at a time, to ensure that the building's characteristic and iconic form remains on the London skyline throughout the rebuilding process, however the planners say that if they rebuild the first one and then knock down the other three, it will knock 18 months off the completion of the regeneration process. 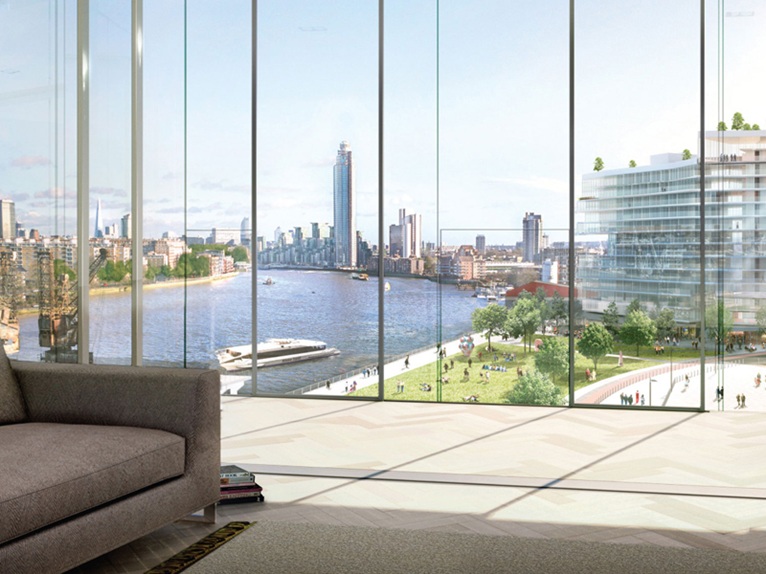 After the Rafael Viñoly master plan, which was approved by Wandsworth Borough Council in August 2011 envisaging 3,700 homes, 150,000 sq m of offices and 45,000 sq m of retail, several other architects have been added to the list of architects working on the site. They include Foster + Partners, dRMM Architects, Gehry Partners LLP, Ian Simpson Architects, purcell and Wilkinson Eyre Architects, who created the detailed designs in close collaboration with a number of stakeholders, like English Heritage and Wandsworth Borough Council, throughout the process. The designs will be unveiled at the public exhibition and will showcase the plans for the refurbished Power Station, of which the turbine halls are the focal points. 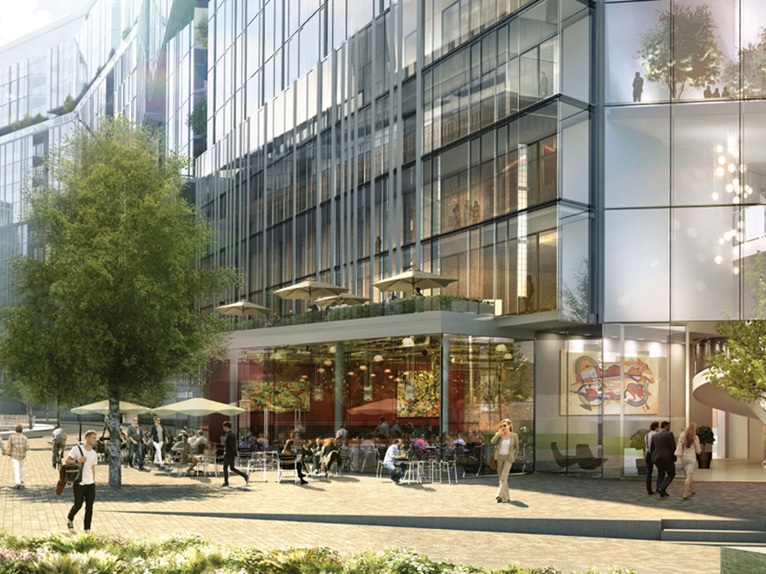 The plan's objectives are to preserve and restore the architectural splendour of the building; to open it up to permanent public access; and to safeguard the building for the future by giving it a strong and sustainable economic rationale. 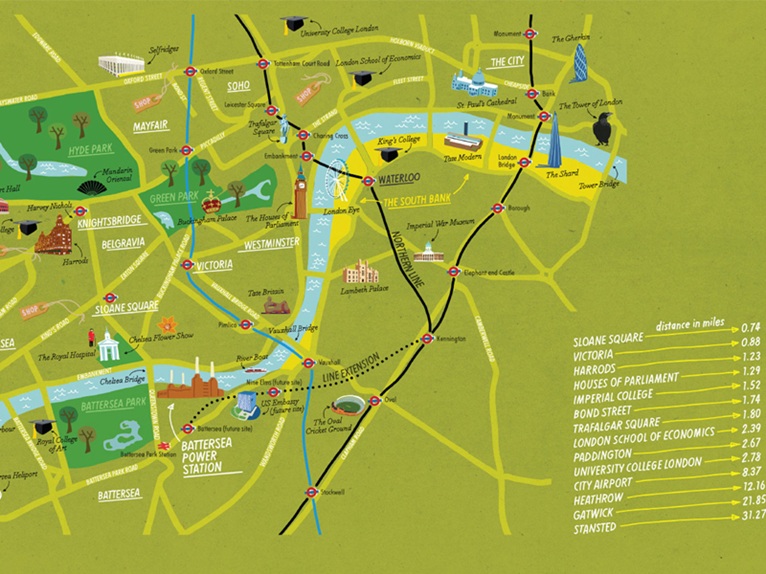 Rob Tincknell, Chief Executive Officer for Battersea Power Station Development Company, commented: “It’s really important to everyone involved in this incredible project that we get the restoration and future use of the Power Station exactly right. We feel that what we are proposing retains and respects the integrity of this historic landmark whilst also creating vibrant living, working and recreational space that this part of London needs.” 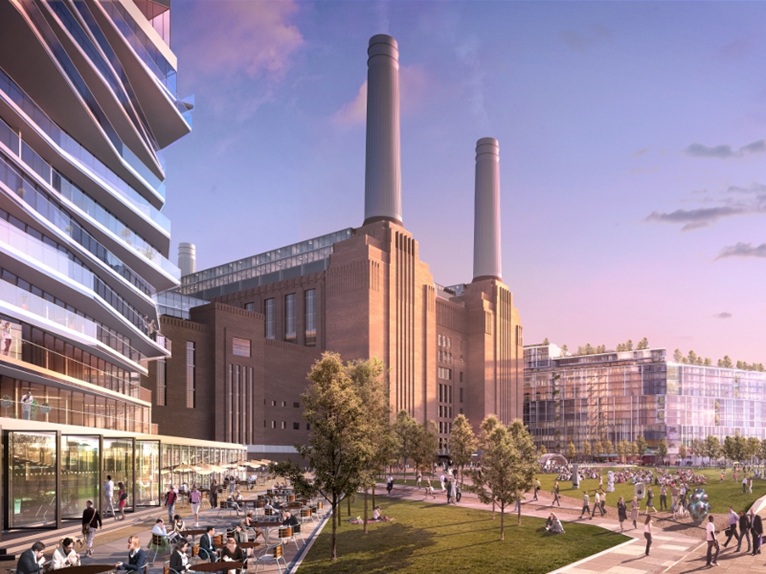 “We wanted to ensure that the proposed designs were consistent with and sympathetic to Sir Gilbert Scott’s masterpiece, with the chimneys and turbine halls remaining the dominant features of the building. It was important to us to retain the Power Station’s sense of scale and visual drama, which is achieved through design features such as the full-height glass void behind the southern wall and the vast, central atrium. It was also really important to restore a sense of energy to the building so that people have a rewarding experience each and every time they visit.”

The Open times of the public consultation are as follows: