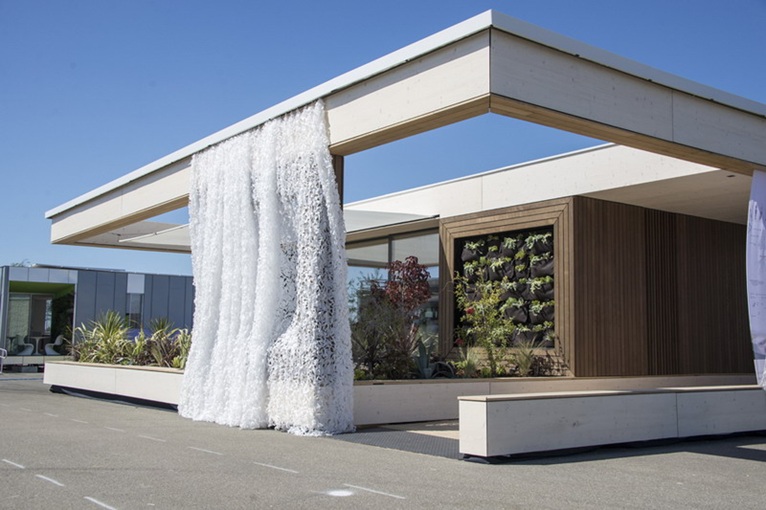 The U.S. Department of Energy's “Solar Decathlon” is an award-winning program that challenges collegiate teams to design, build, and operate solar-powered houses that are cost-effective, energy-efficient, and attractive. The Biennial competition open to University teams has just finished its 6th edition. 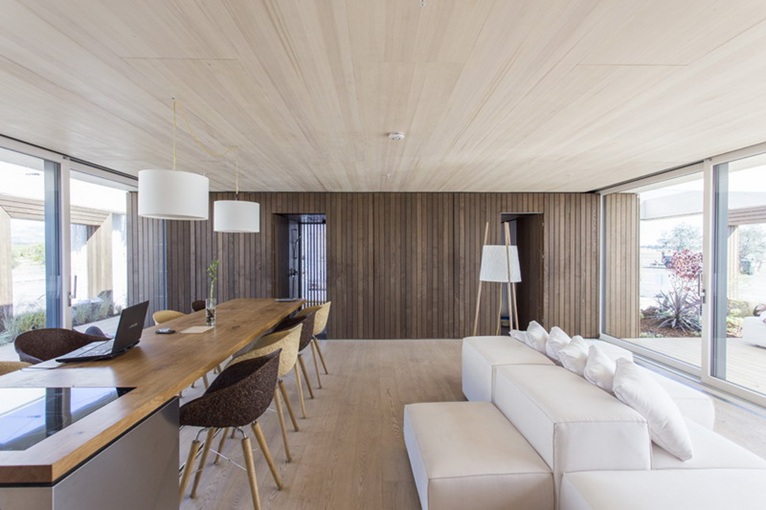 The winner of the competition is the team that is designated to have best blended affordability, consumer appeal, and design excellence with optimal energy production and maximum efficiency. 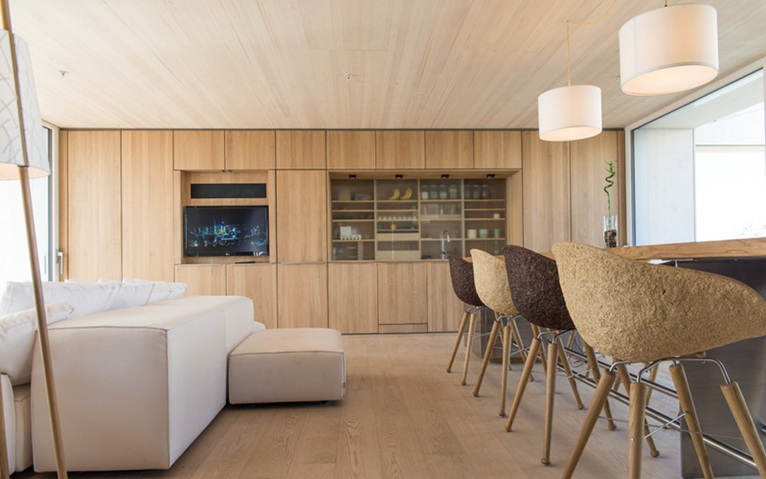 In this year's competition, Living Divani, partnered up with Team Austria from the Wien Technische Universität in Vienna. The result was an appealing house with excellent energy efficiency, which won first prize in the competition. They fought off fierce competition from several Universities in the US as well as others from the Czech Republic and Canada. 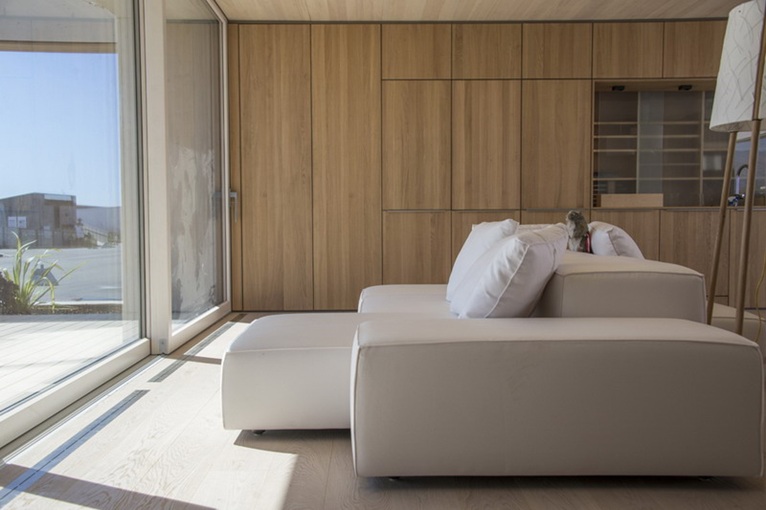 This year's edition was held in Irvine, California, and the Vienna University-Living Divani team came out top of the 20 teams selected from some of the most important universities in the world. 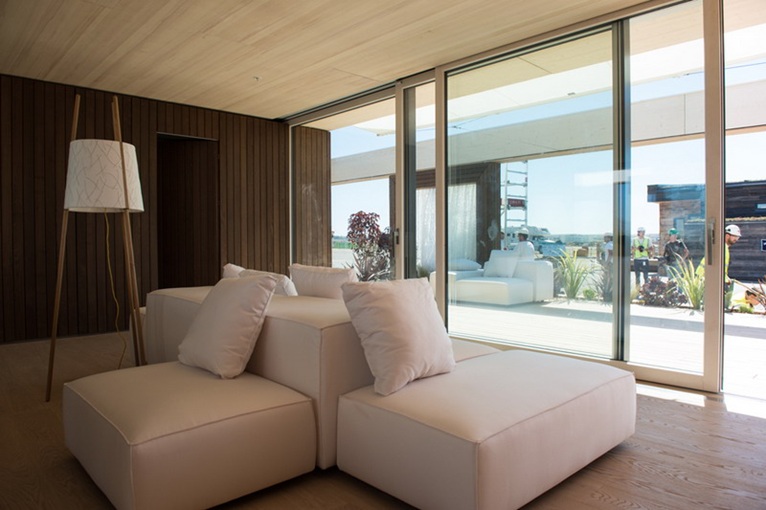 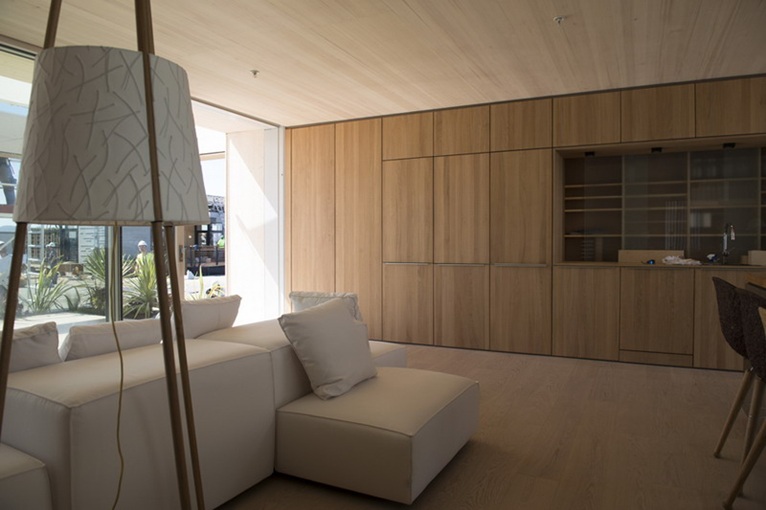 The prototype house will then stop off in various cities in the USA and in Europe.

The jury were really impressed with the University of Vienna's first ever entry in the competition, LISI house, indeed it won 3 out of the 10 competitions whose sum decided the final winner.