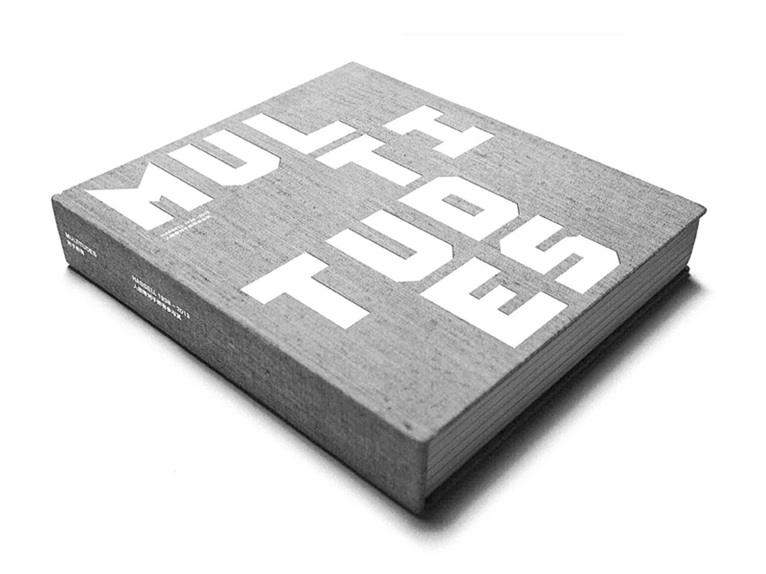 BOOKS_25/10/2013 - International design practice Hassell this month celebrates 75 years in operation with an exploration of design in the late 20th and early 21st centuries. To mark the anniversary, Uro Media and HASSELL published MULTITUDES, a book and online discussion of the role design plays in shaping the world. 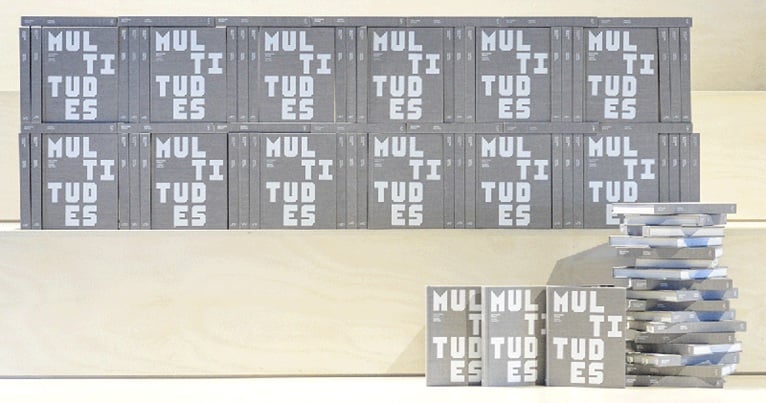 MULTITUDES highlights some of the best work HASSELL has produced and examines it within the context of design over the past 75 years. It looks at how HASSELL has delivered for clients and the people who use the buildings and places it creates. The book is structured around a preface and five chapters by independent authors commissioned by HASSELL and Uro Media. Each chapter considers an issue or movement in design in the late 20th or early 21st centuries. It is followed by an exploration of projects in the HASSELL portfolio that respond to that issue or movement. 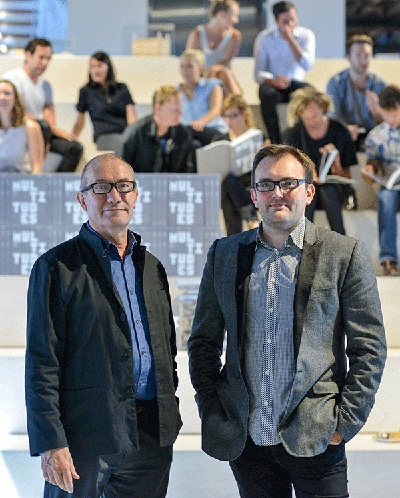 Managing Director Robert Backhouse said the result is an insight into design and design thinking at HASSELL, rather than a year-by-year, project-by-project history.

“MULTITUDES considers our development from a traditional architecture firm to a modern, international design practice and the collaborative, trans-disciplinary culture that underpinned that evolution – a culture that our clients both enjoy and value,” he said. “It talks about the democracy of design thinking that comes from genuine collaboration when no idea is rejected on the basis of who came up with it, or what discipline they trained in. ”

HASSELL began as an architecture firm in Adelaide, South Australia, in 1938. Today it is an international design practice operating five studios in Australia, five in China, two in South East Asia and two in the United Kingdom.

Rob Backhouse said MULTITUDES demonstrated how much of HASSELL design work is public in nature.

“What I mean by that is the public use and enjoy many of the places and buildings we design for both public and private sector clients,” he said. We work on everything from airports and art galleries to hospitals, universities, train stations, workplaces, public precincts and even whole cities”.

In parallel with the book, HASSELL is publishing a digital newsletter entitled “MULTITUDES - how design helps shape the world”. Click here to read the newsletter. There will be at least six issues, with each one featuring an excerpt from the book and additional content. The first issue includes the book foreword and preface by architect and commentator Andrew Mackenzie and an original article on the value of design.

Rob Backhouse said the book and the digital newsletter both aimed to spark an ongoing dialogue within HASSELL and with clients about the value of great design. “Our success over 75 years has been built on two things – the design our people produce and the clients who choose to work with us,” he said.