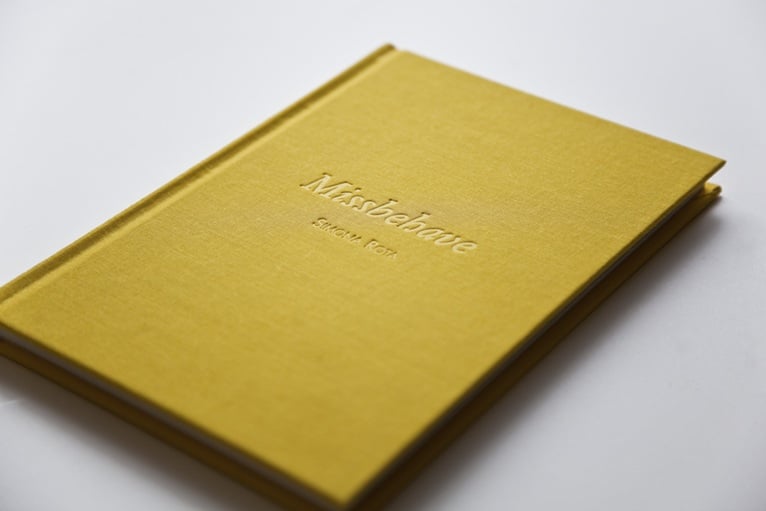 BOOK _'Missbehave' is dedicated to the underground ties between ‘Ostalgia’ and ‘Big Exit’ series by photographer Simona Rota.

While ‘Ostalgia’ evokes the effects of monumental buildings and infrastructures subtly displayed in soviet cities as political propaganda, ‘Big Exit’ talks about the tensions between domestic space and its inhabitant, whose appropriation instinct becomes a political act. 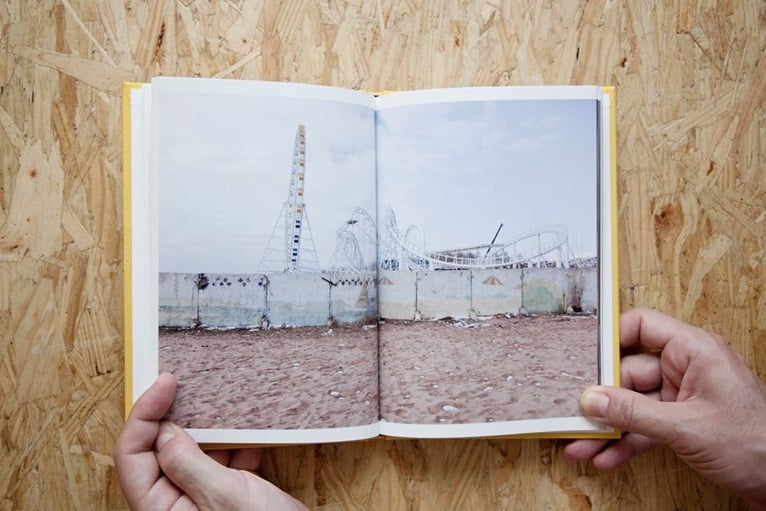 The book includes, along with the series, the short story ‘So it Goes with Dogs’ by author Agustín Fernández Mallo, and the texts ‘Apartment’, ‘Ostalgia’ and ‘Intâmplare’ by Simona Rota, the last being based on the editor’s interview with the artist. Edited by Paula V. Alvarez and Missbehave is a limited edition of 100 numbered copies signed by author. Missbehave is available in English or Spanish language.  Edited by Paula V. Alvarez and published by Vibok Works, this book has been partialy crowd-funded at Book-a.net. 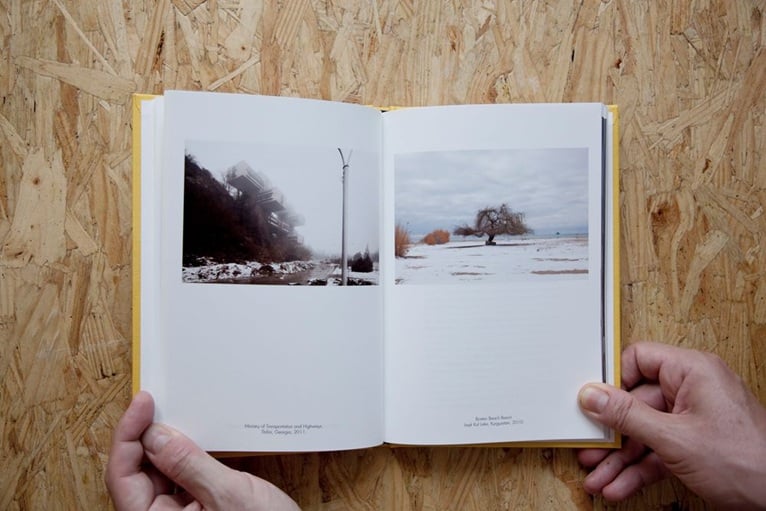 This video shows some of the key decission we made while crafting the edition.

--
Simona Rota studied Political Science in Bucharest and professional photography in Madrid. Since she began her career as a photographer in 2009 has received national and international awards and recognition, including the Prize of Photography Arkitektur Zentrum, 2009. Her work has been exhibited in major international institutions as in the Modern Art Museum of Medellin (Colombia), the Architecture Museum of Vienna (Austria), the Museum of Art in Sevastopol (Ukraine) or the Stadt Museum in Graz (Austria) as well as in numerous galleries, festivals and biennials. Her work has been published in leading international media.