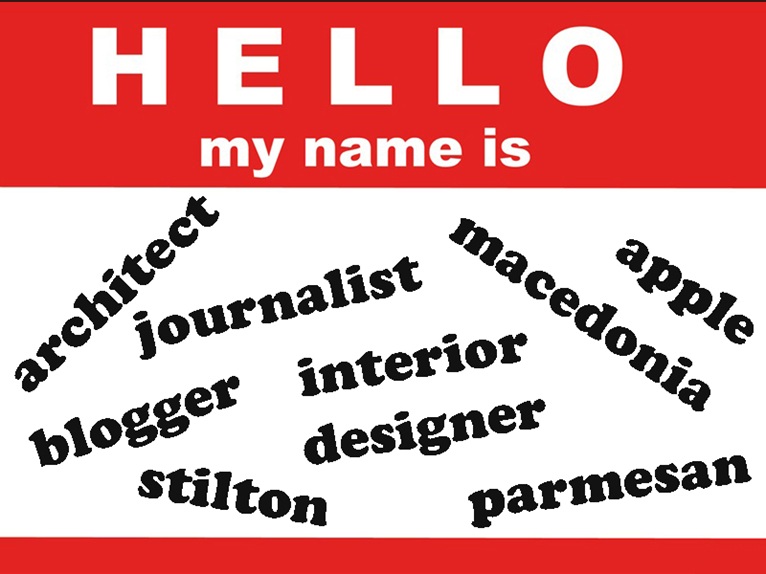 In times of globalisation, regulation can prove an arduous task, not least regulating the complex rules surrounding names. From foods to wines, from companies to professional titles, names and controversy go hand in hand. The problem which has always existed, has heightened now that we are one big community. 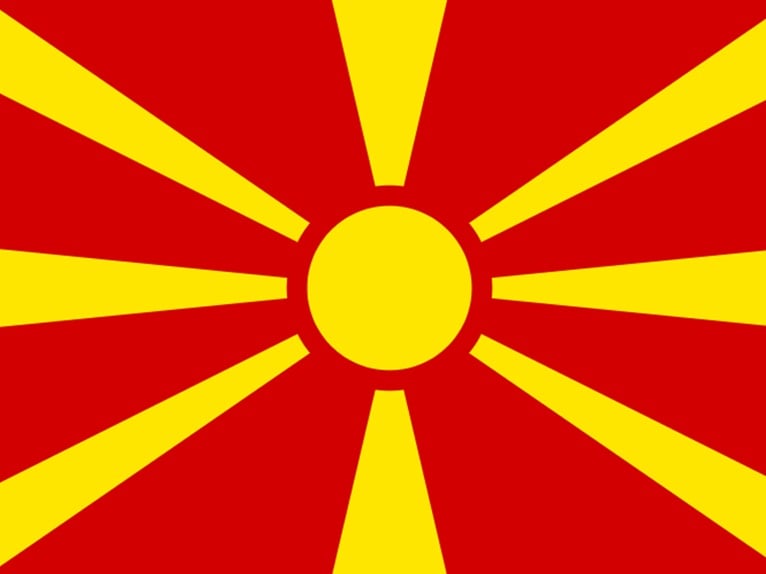 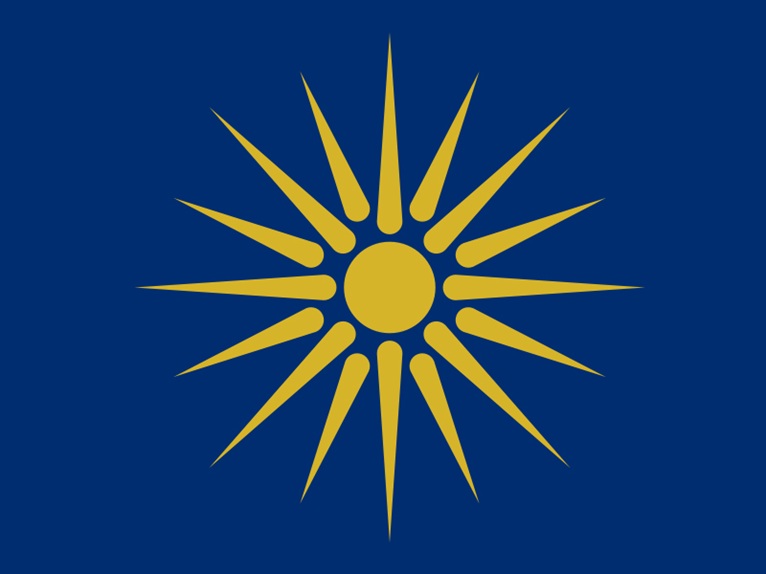 Flag of Macedonia region in Greece

Names have always been a hot subject, just ask the Greeks about Macedonia (it's both a region of Greece and a country which was part of the Former Yugoslav Republic) they feel so heated about it that the country Macedonia cannot call itself “Macedonia” but “FYR Macedonia” or “FYROM”. 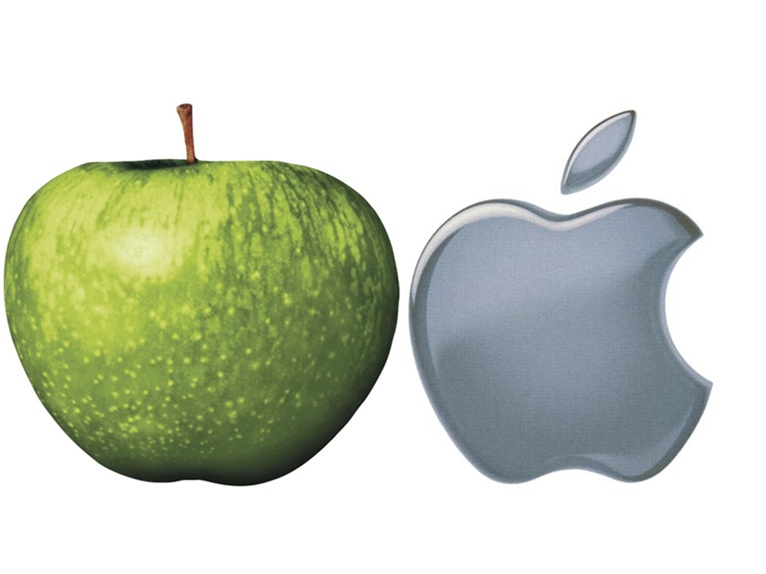 Then, who can forget the Apple dispute? It began in 1978 when Apple Corp., the Beatles-founded owner of Apple Records, cited Apple Computers for trademark infringement. The dispute went on for almost thirty years before an agreement was reached between the two parties whereby Apple Inc. would own the trademarks and license some back to Apple Corp.

More recently the European Union has introduced a series of laws protecting the names of wines, cheeses, spirits, cured meats, olives and so on. However, these regulations, while generally protecting consumers from being misled by producers offering inferior quality while exploiting the reputation of a name, sometimes throw up some quite farcical situations. 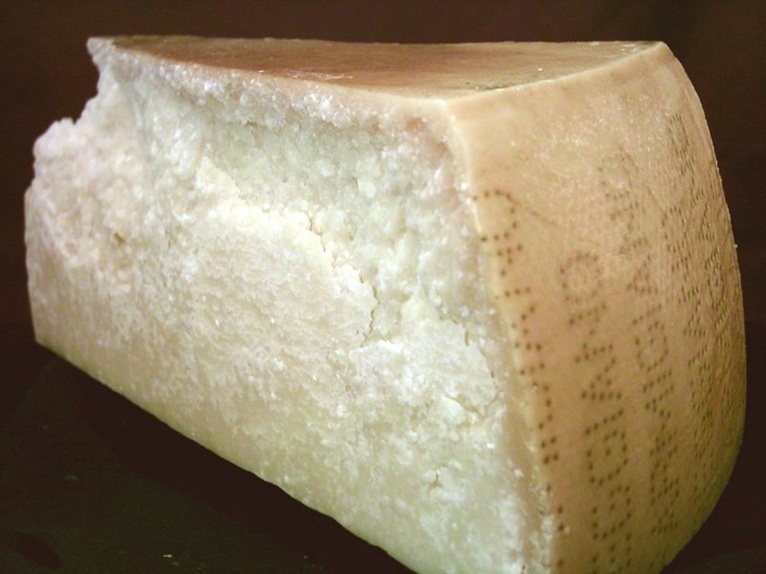 a piece of "Parmiggiano Reggiano"

Take for instance Parmiggiano Reggiano the hard granular cheese that Italians use grated over pasta, risotto and minestrone as well as in slices to clear the palate after eating particularly pungent dishes. This cheese has been protected in Italy since 1955 with only those produced in the provinces of Parma, Reggio Emilia, Modena, Bologna and Mantova, which have been inspected and approved by the consortia being able to use the name “Parmiggiano Reggiano”. 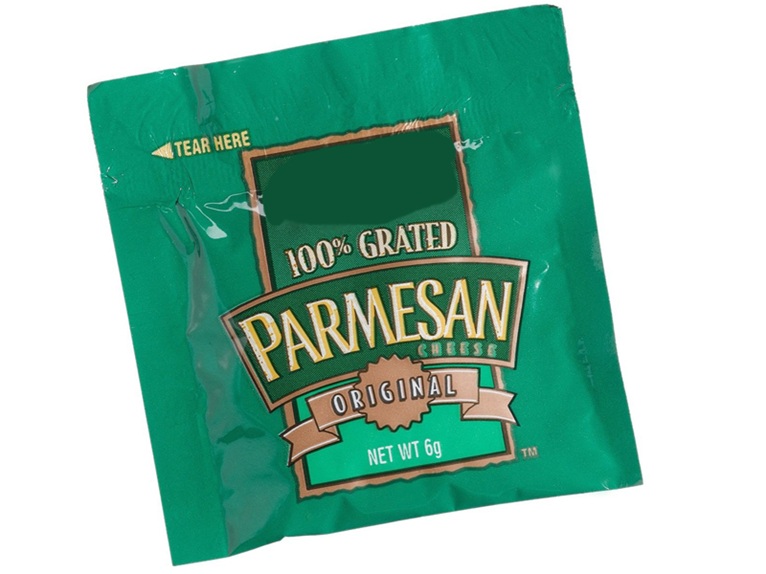 a bag of grated "parmesan"

Outside of Italy, however, the story was, until recently completely different. The English term “Parmesan” cheese was used until 2008 to describe all kinds of similar grated cheeses, no matter what the taste or quality was. Therefore, for more than fifty years the British, Americans, Australians and many others were using this so-called “parmesan” cheese thinking that it was the “Parmiggiano Reggiano” raved about by Italians when what it was probably a nondescript cheese! I remember growing up with a hate of that sickly smelling “parmesan cheese” you could buy already grated in the local supermarket – who knows what cheese we were eating! 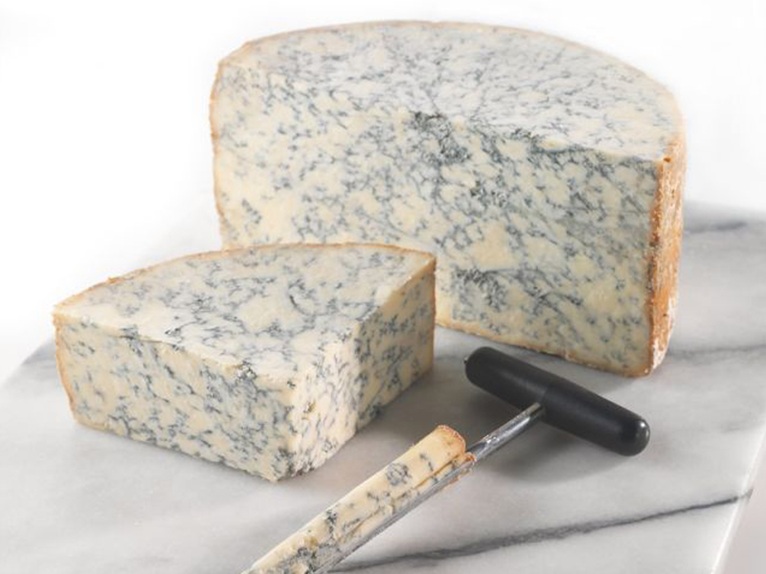 Another ridiculous story involving a cheese is that of “Stilton” the English blue cheese (similar to Gorgonzola in Italy, Roquefort in France). According to the European Commission's PDO (Protected Designation of Origin) status, only cheese produced in the three counties of Derbyshire, Leicestershire, and Nottinghamshire and made according to a strict code may be called “Stilton”, a shame, therefore, that any cheese produced in the village of Stilton in Huntingdonshire, which gave the cheese its name, cannot be called Stilton! 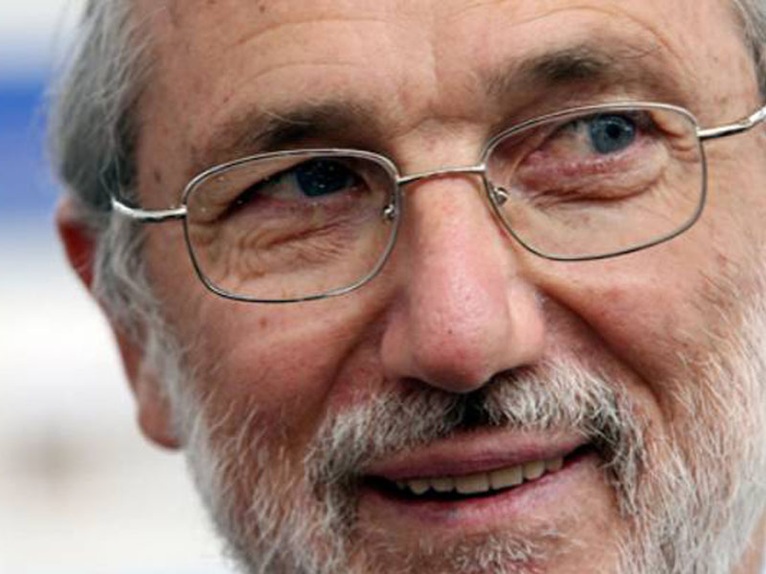 This brings us to professional titles, this article began by mentioning some Italian and British foods, this leads us nicely onto another story involving these two nations. Last year the online magazine Building Design received a message from the UK Architects regulatory body, the Architects’ Registration Board, saying that it could not refer to Renzo Piano as an ‘architect’ since he was not registered in the UK. Obviously the magazine, realising the ridiculousness of the request to not acknowledge the professional qualification of one of the architects who has done much to fashion the London Skyline, ignored the warning, but this situation stirred up debate not only regarding architects but also other professional categories. In this case, many British architects supported the action of the ARB (not against Renzo Piano in particular of course, but in the more general sense). This is because use of the word Architect in association with a person's name is legislated for in different ways throughout the world. Most countries or districts seem to have a regulatory body in which graduates must enrol in order to be permitted to call themselves an architect. So basically, it's all about money! Renzo Piano is not enrolled in the ARB probably because he's already enrolled in the Italian “Albo degli Architetti” in Milan, where he has to pay €178.00 per year, which entitles him to be called “architetto” in Italy. Unfortunately it seems that if he also wants to call himself an “architect” in the UK, according to the ARB, he will have to fork out another £98.50 a year to do so! If this is the rule, an architect working all over the world would have to pay between 100 and 200 Euros a year to be called: architect, architetto, architecte, arquitecto, مهندس معماري, architekt, архите́ктор, arquiteto or 建筑师 according to where they are working! 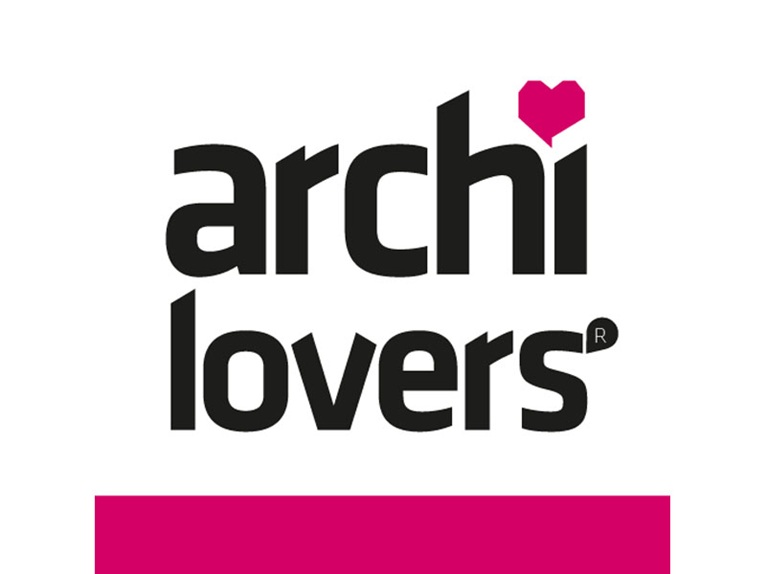 Even Archilovers has received a letter from the lawyers of an architectural board asking that the designation “architect” and or “architecte” be removed from the profile of one of our registered users because “he has not been licensed as an architect …. since 1989”. So an architect is only an architect if he or she pays the fees? While understanding the need for regulatory bodies to protect consumers, especially in such specialised fields, sometimes things can get a bit out of hand. If someone on Archilovers registers as an “Architect” or, come to think of it, as a “Journalist” or as a “photographer” or as an “Interior Designer” who are we to say they are not. Does an interior designer or a photographer need a qualification and registration with a statutory body to use that name? Is it the same all over the world? Of course there are always people out there with the intent to deceive, but if you are qualified in your own country and translate your title into another language what is wrong with that? 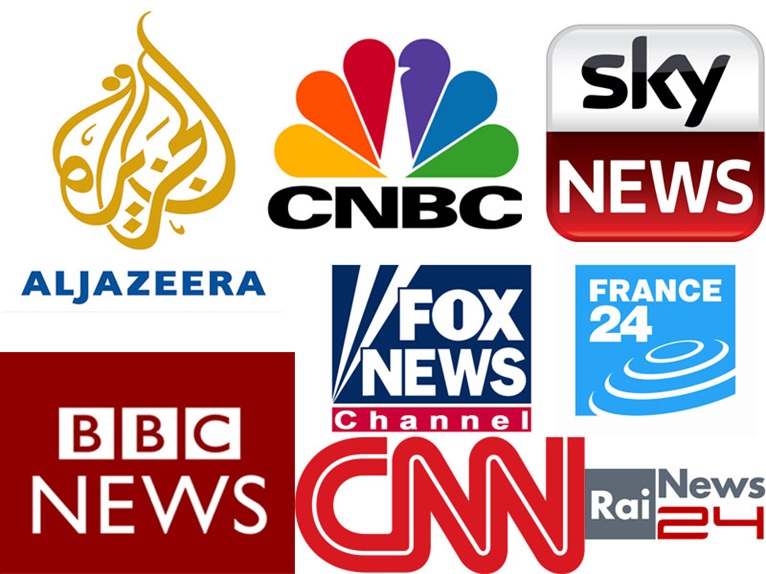 Another professional category subject to hot debate in this day and age is that of a “Journalist”. While the definition of an architect is generally linked to his or her qualifications, a journalist today in 2013, is slightly more difficult to define. We know that someone who works for the BBC, FOX News, Sky, CNN is a journalist but what about bloggers, online contributors, tweeters? and if they are considered such should they be bound by the same constraints as “real” journalists?