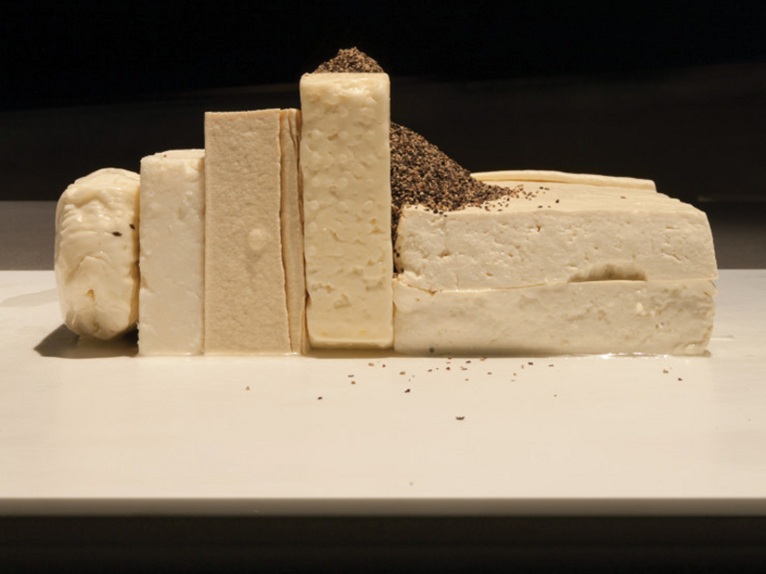 During London Design Festival 2013 Arabeschi di Latte conceived the interactive installation named "Food Remix. A postproduction lab"  for the Boffi showroom in Brompton Road. The project has transformed Boffi showroom in a temporary ‘Postproduction lab’ where guests have the opportunity to experiment the many possibilities offered by simple processing actions in turning foods into little design artefacts. 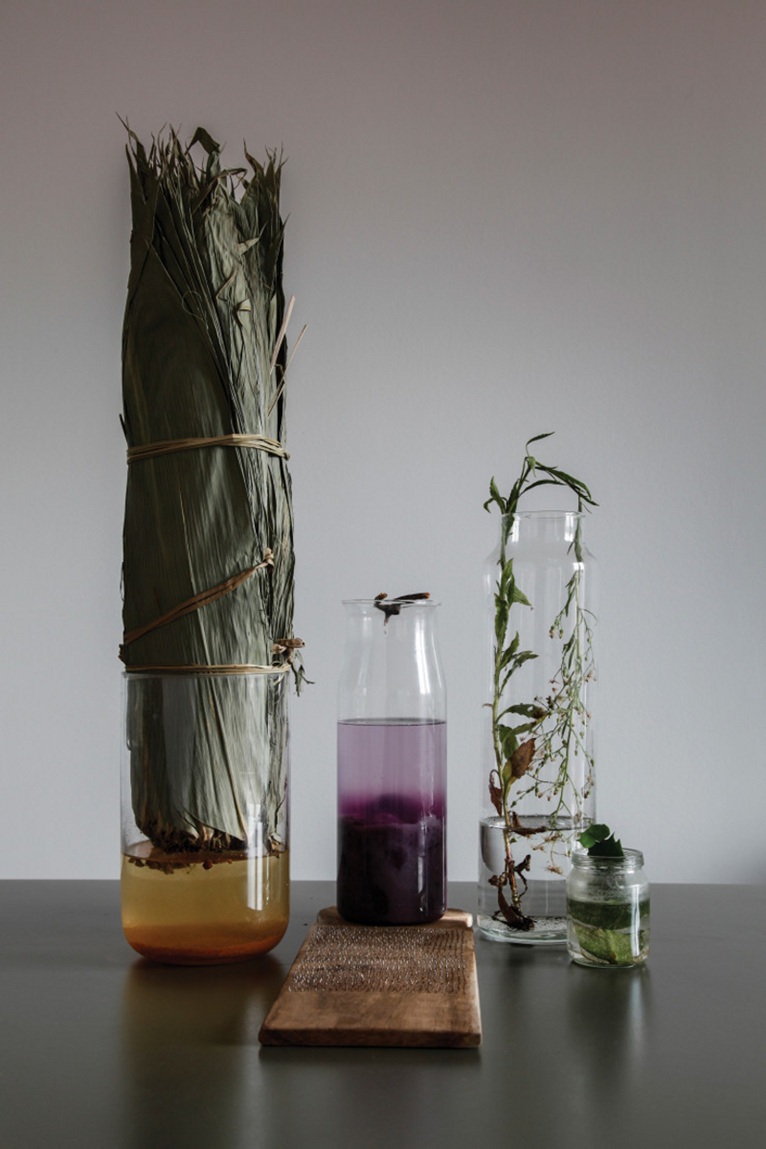 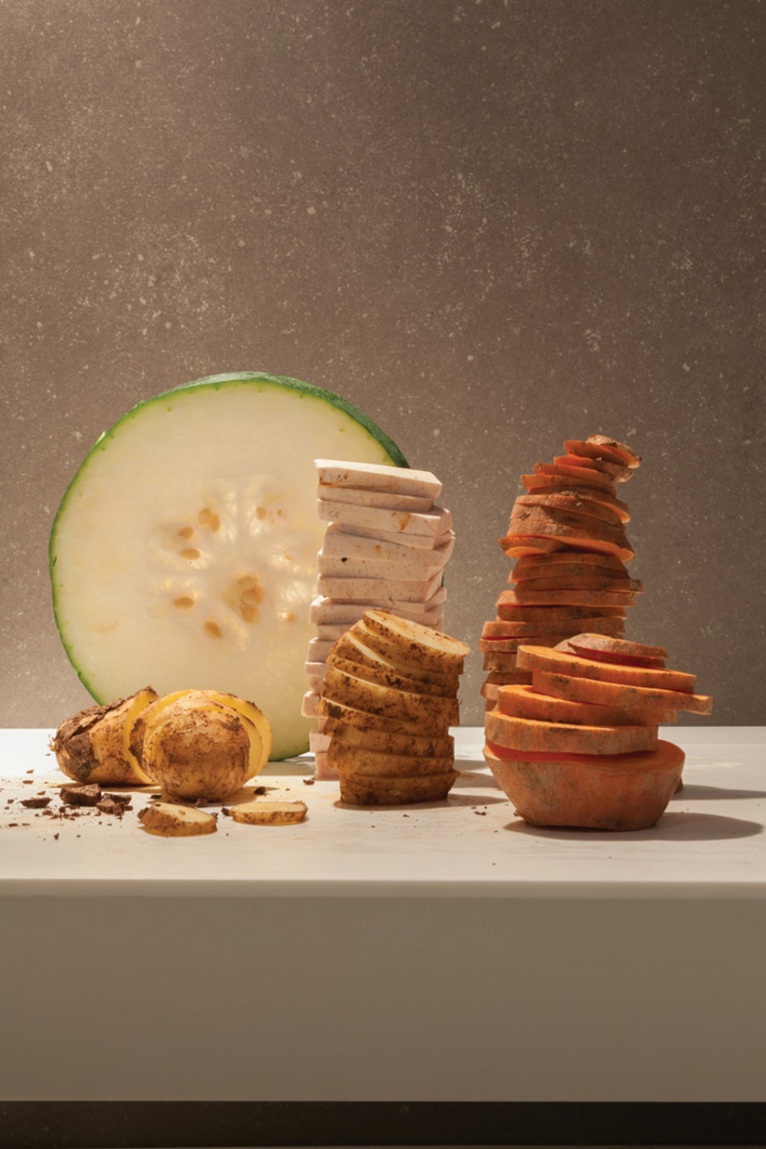 Arabeschi di Latte is an Italian food design collective founded by Francesca Sarti in 2001. Blurring the boundaries between food and design and using food as a tool to communicate, the collective, has created and exhibited a variety of food-related projects such as pop up cafés, interactive installations, special dinners and workshops around the world. 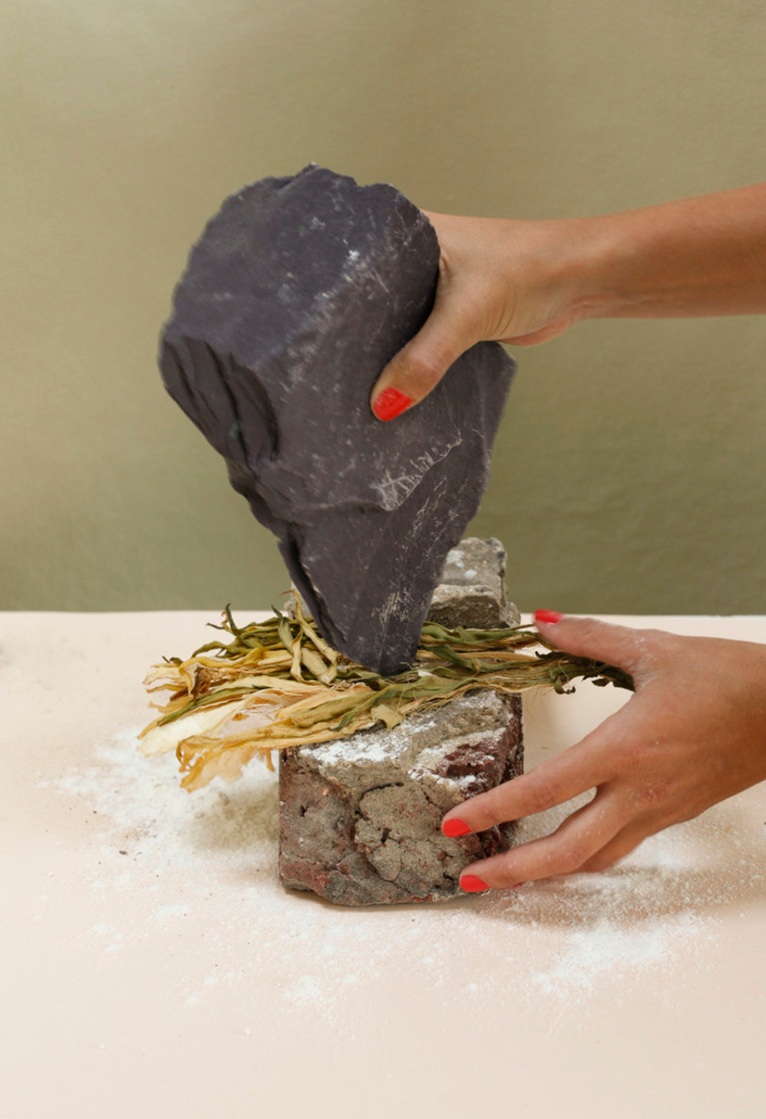 Francesca Sarti said that the installation has been inspired by Nicolas Bourriaud’s definition of postproduction: then the design studio wanted to apply the same concept for food. 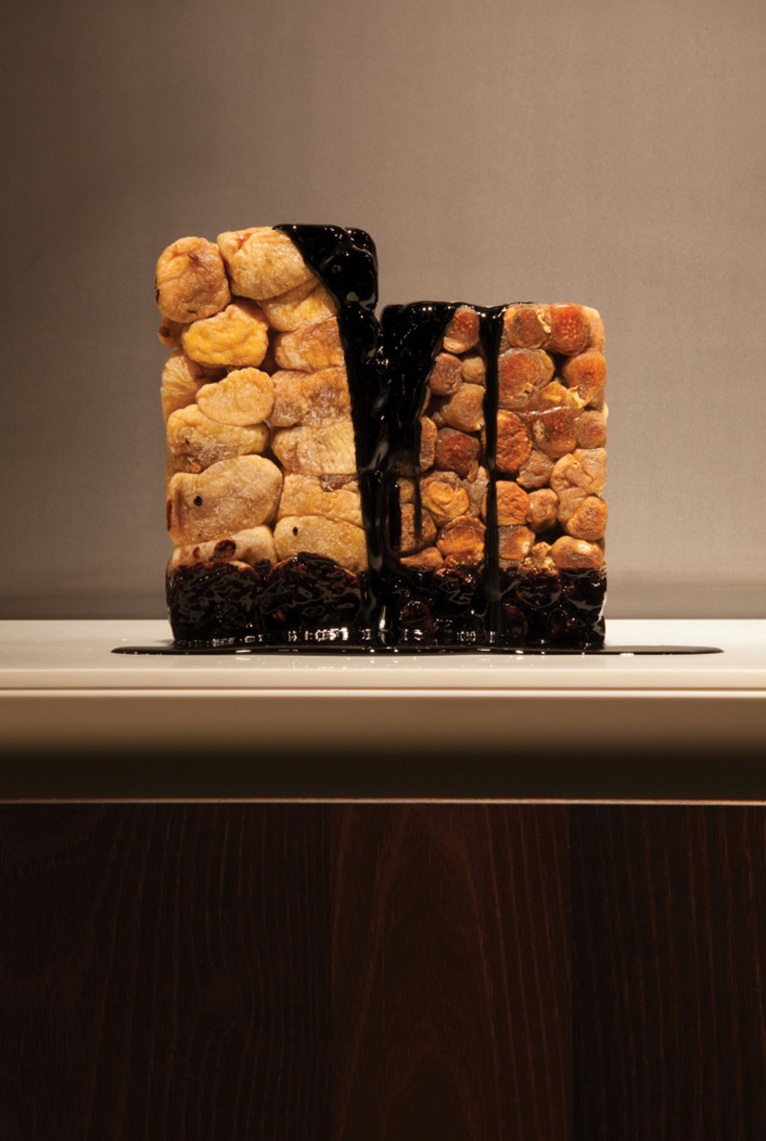 The visitors with assistants in white coats participated in some elements of the food preparation, steaming duck eggs in a large broth of loose leaf tea, rolling out pastry cases, or dipping dried figs in liquorice paint. So Arabeschi di Latte has reinvented the stereotype of the housewife creating an innovative playful space within the historically male-dominated industries of architecture and haute cuisine. 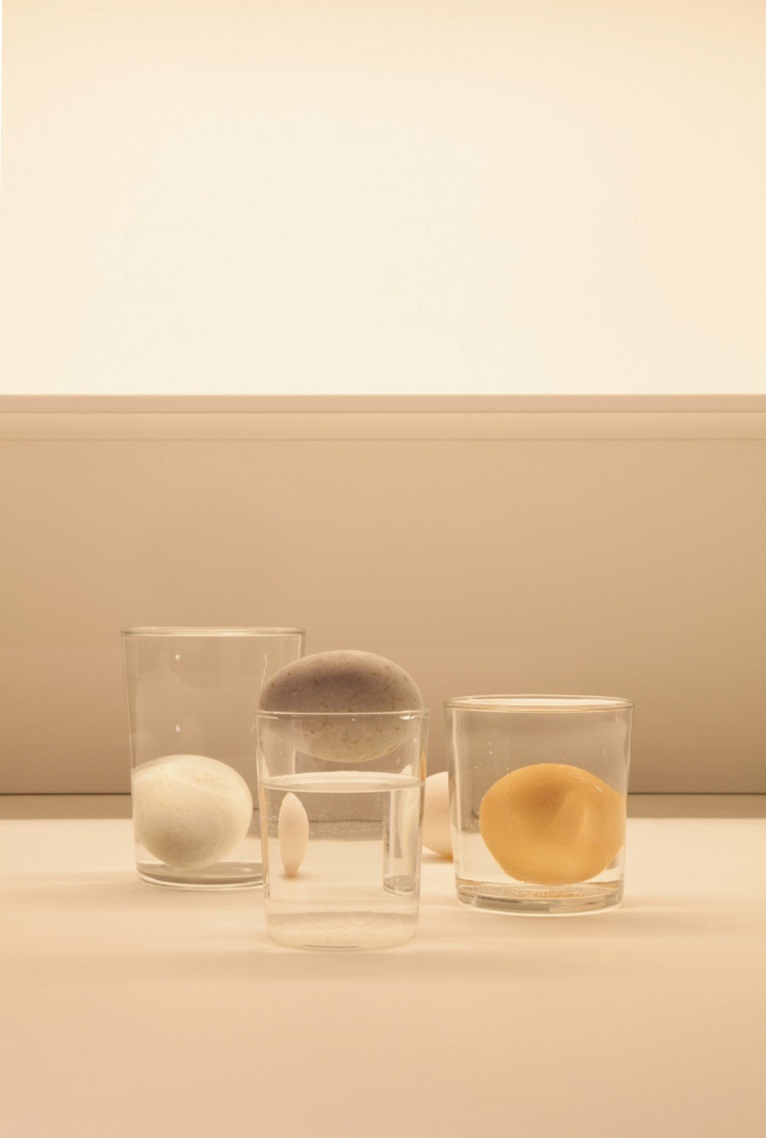 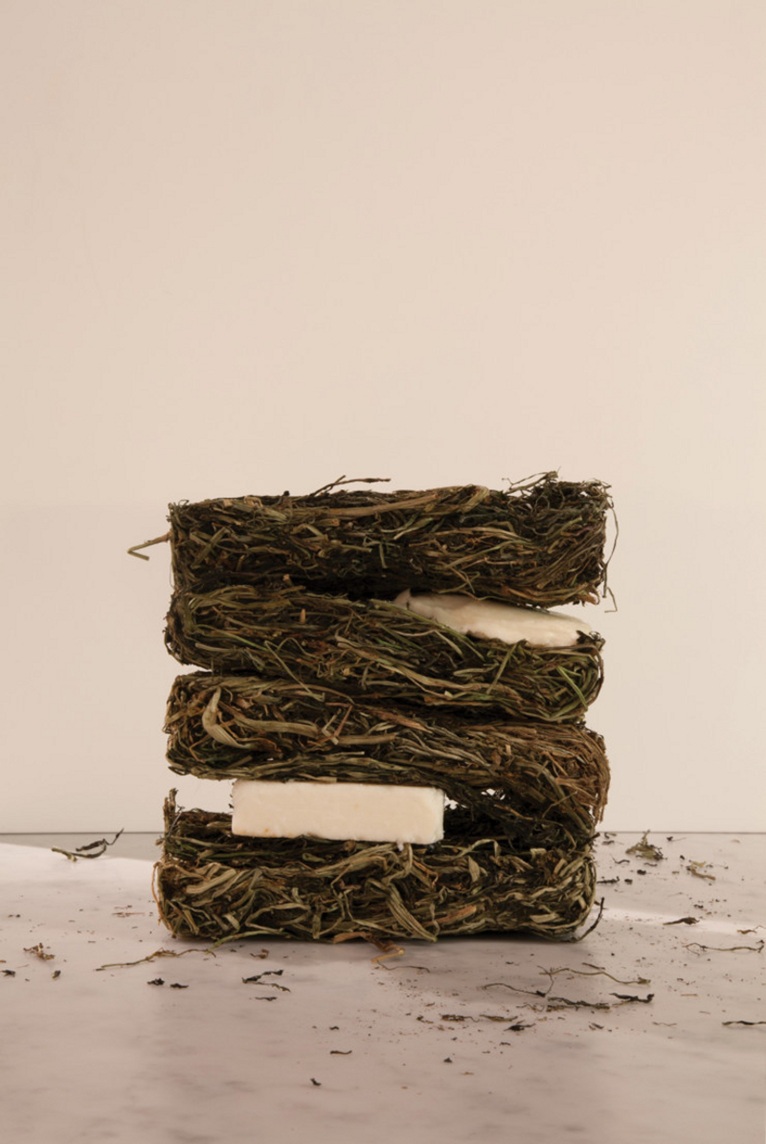