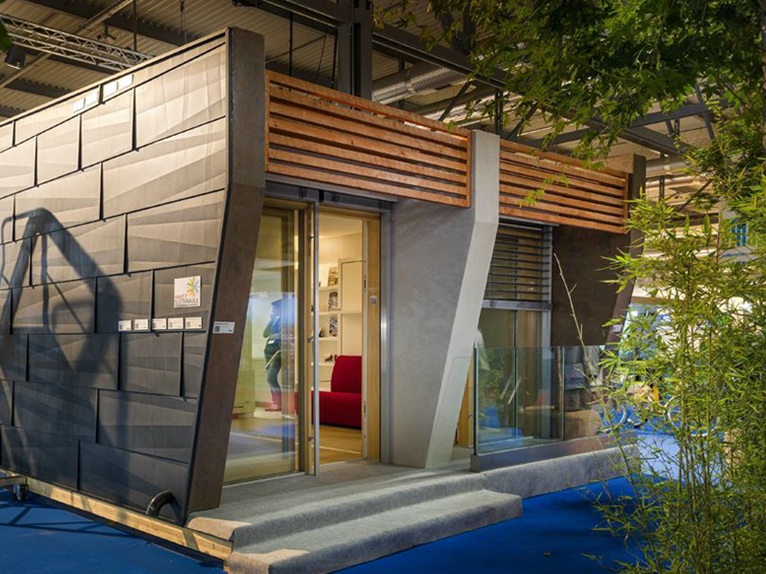 Over 10 thousand designers, companies and individuals visited Livingbox®, the smart house designed and built by edilportale.com on a concept of the University of Trento and with the contribution of 25 partner companies during Made expo. Premièred at Smart Village 2013 - the International Exhibition-Congress on sustainable architecture and energy efficiency organized by Edilportale and Made in partnership with Agorà - the efficient prototype was received with a great deal of curiosity and interest. 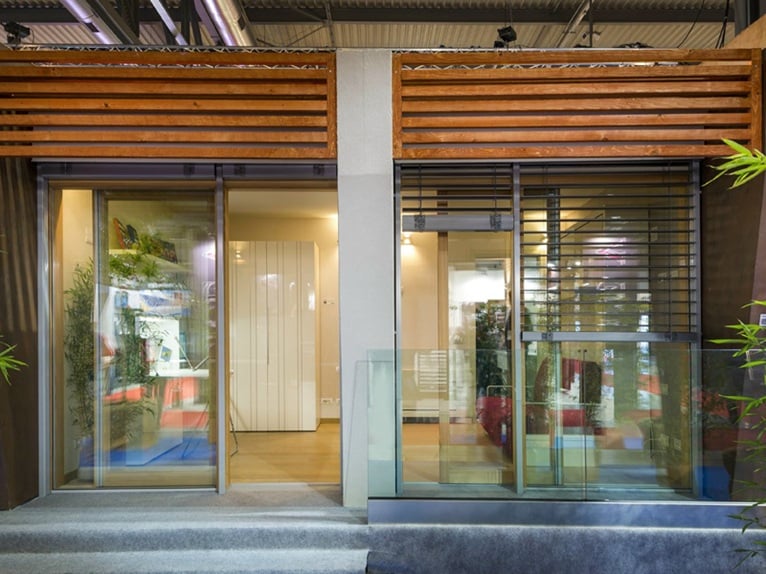 For four days Livingbox® captured the attention of thousands of visitors who were able to observe the ambitious project from close quarters: a prefabricated modular, transportable, recyclable and energy efficient unit built in just 18 days, including transport and installation of furnishings. Five days to build the structures, another five for the cladding, an additional five for the interior finishes, two for arranging the furniture and one day for transportation. 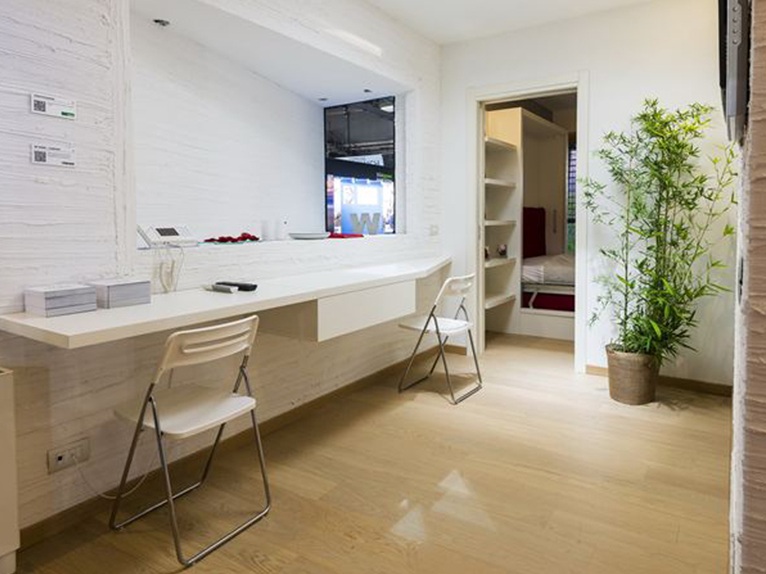 Built in Rome, Livingbox® was subsequently transported to Milan. Since the unit is made up of modules no larger than a container, it is easy to transport and can be assembled on site, furthermore no special transport is required providing for significant cost savings. 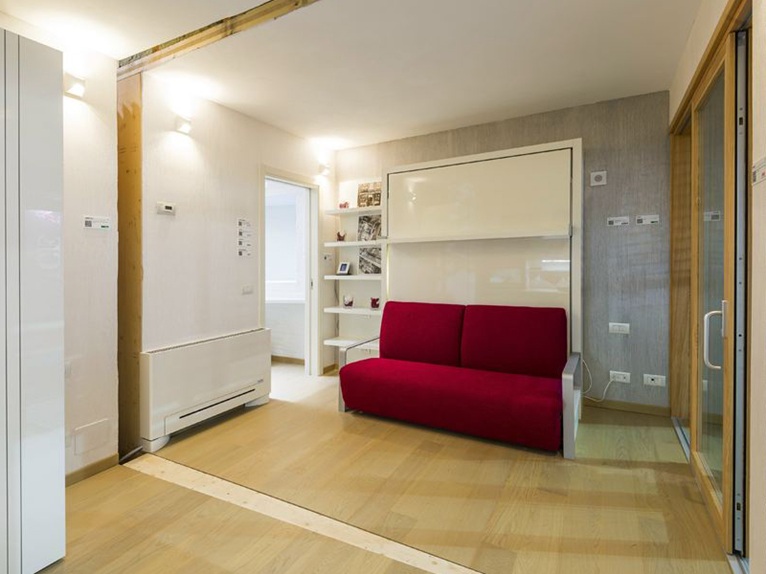 The journey from Rome to Milan also provided an important test because, by repeatedly simulating earthquakes of magnitude equal to those caused by the earthquake that struck the city of L'Aquila in 2009, it allowed us to verify the seismic resistance of the structure. This proves the great potential of Livingbox®, designed for permanent residential use or hospitality, even in areas of high seismic risk. 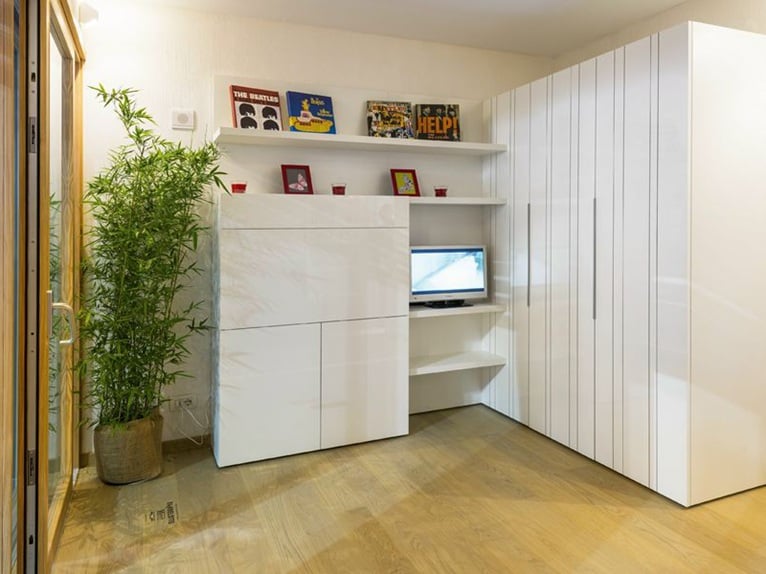 Livingbox® can be fitted as a single unit or as an aggregation of several blocks shaping true “Livingbox® Villages”. The prototype exhibited at Made - made up of two 2.5 x 10 metre blocks - represents just one of the infinite possibilities of realization of Livingbox®. And this flexibility also translates into many potential solutions from an economic viewpoint, which vary depending on the needs of the buyer. 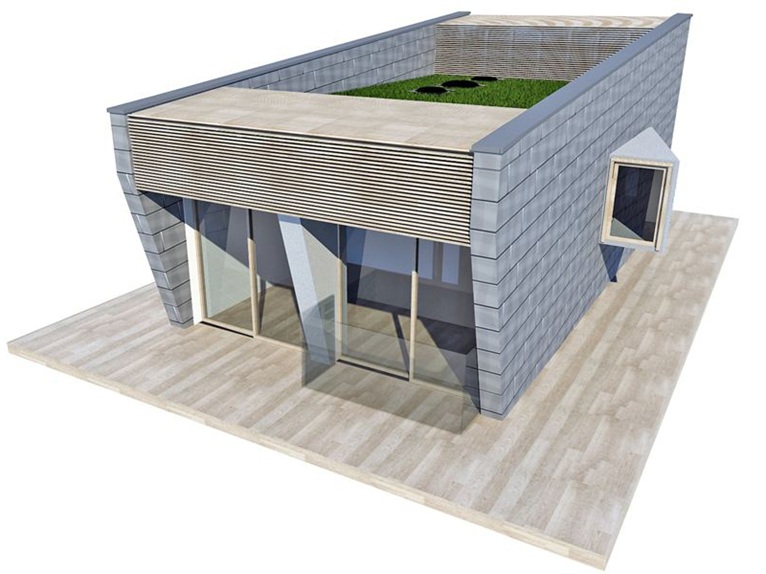 Having completed its experience in Smart Village 2013 at Made expo, Livingbox® will shortly be setting off on a tour of several Italian cities. Its first stop will be Campobasso, inside the University of Molise.