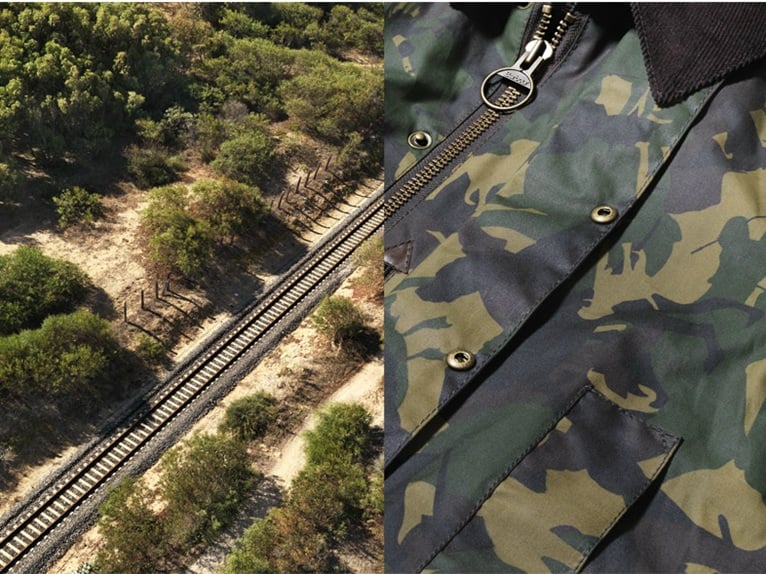 PHOTOGRAPHY_  Joseph Ford is a young English photographer mostly dedicated to advertising and editorial images of people on location or in studio.

He works for clients around the world and over the last few years he has also been commissioned to photograph landscapes and aerial images. Recent campaigns have ranged from shooting close-up still life for Hasbro to becoming a PADI qualified diver for an underwater shoot in Guadeloupe.

This amazing photo series combine aerial and fashion images in a very captivating way: the correspondence of pattern between the aerial view and the fashion clothing is matched artfully, the result is bizarre and quite funny.

About his work, Joseph says:

"I shot the aerial landscapes 2 years ago, then brainstormed with Mario Faundez and Stephanie Buisseret, the stylist and art director of a French magazine. We shot an initial series of 5 images, which was selected for the Association of Photographers Awards in the UK and had an Honorable Mention in the International Photography Awards. Then a few months ago Süddeutsche Zeitung Magazin commissioned another series along the same lines, with their stylist Almut Vogel. With both series, I suggested a collection of aerial images which I thought would lend itself well to the concept, and the stylist then made suggestions as to fashion items which they thought could match/contrast well. We made a shortlist together before the shoot, and spent a couple of days shooting the fashion in studio." 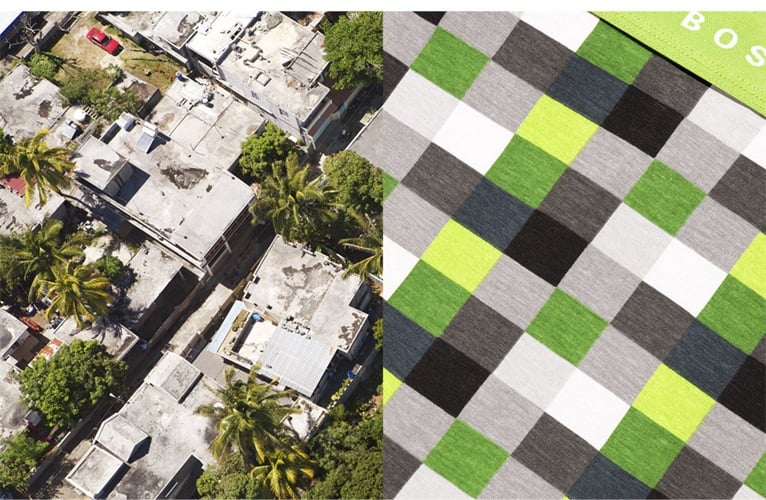 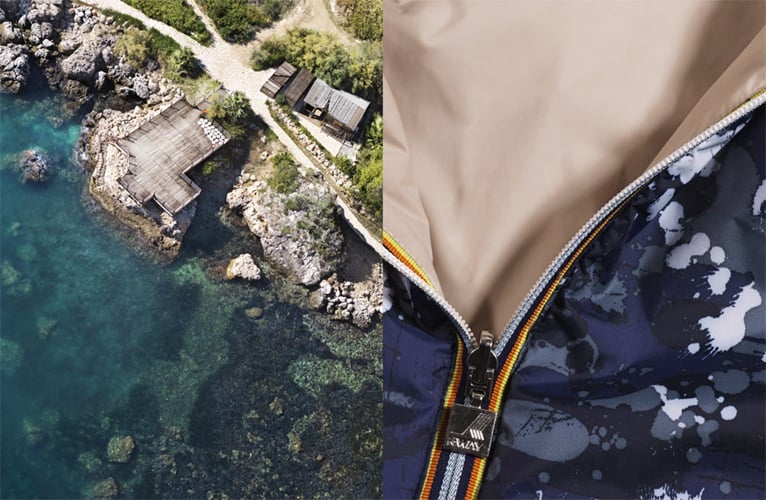 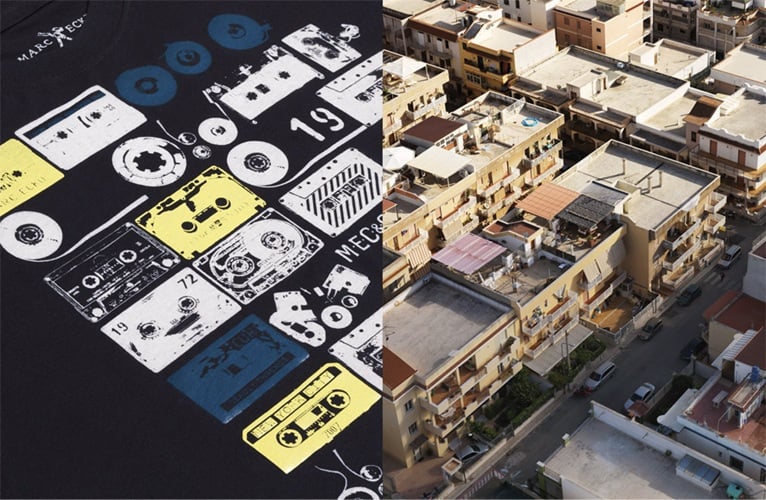 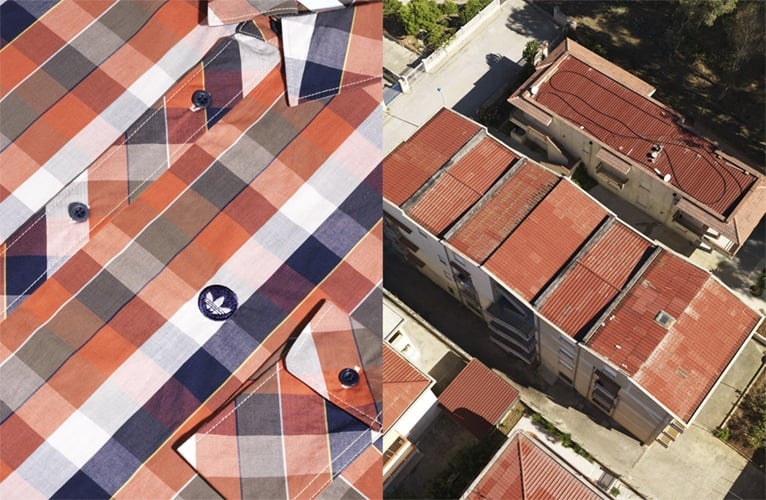 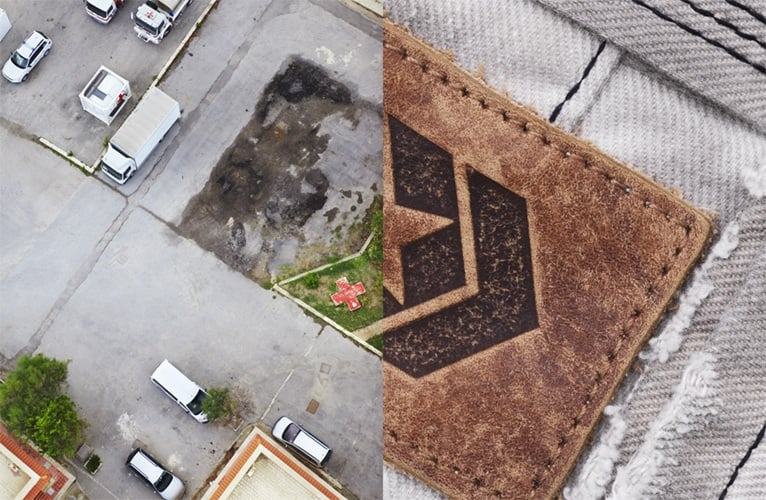 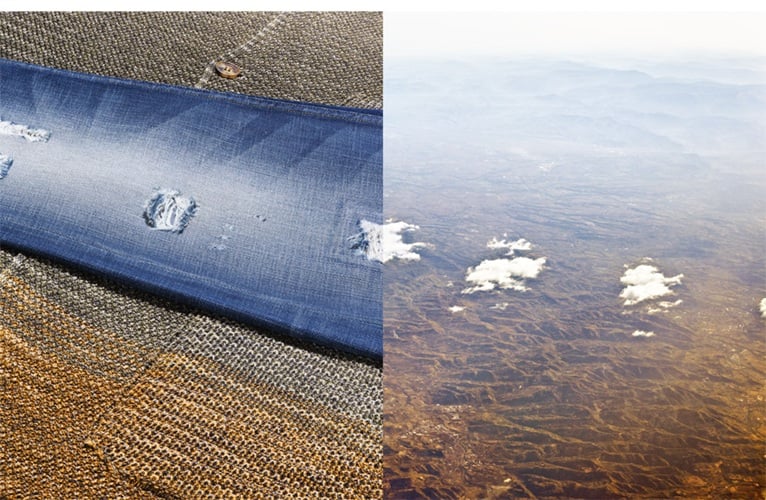 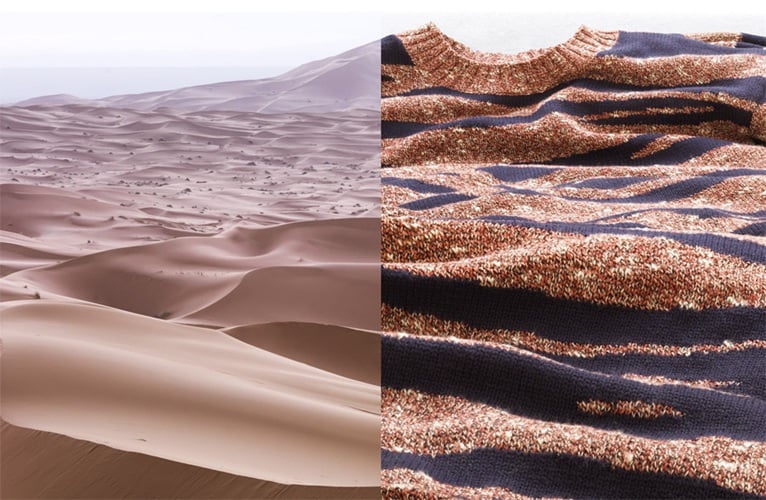 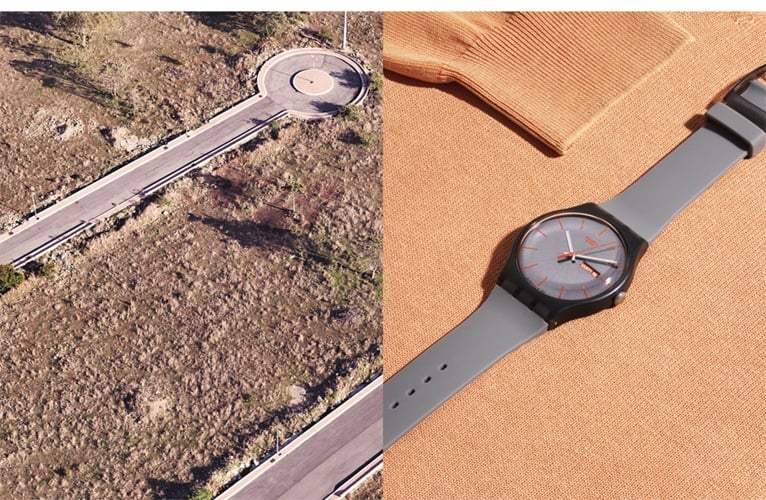 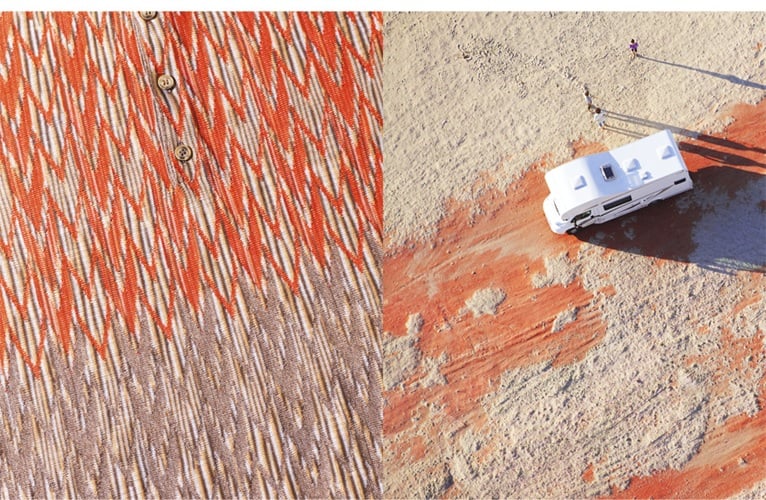