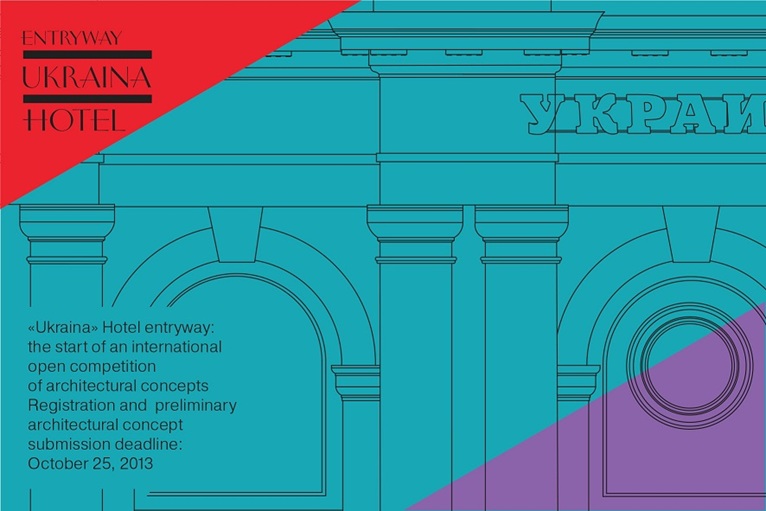 The Ukraina Hotel is one of seven original Soviet skyscrapers (‘sisters’) that form a famous silhouette on Moscow’s skyline. Built in the 1950s, the Ukraina is today a landmark, marking the beginning of Kutuzovsky prospekt, one of the city’s main transport arteries.

The OAO HOTEL UKRAINA, with the support of NOU Strelka Institute for Media, Architecture and Design, are pleased to announce the opening of a competition for the redesign of the entryway to this cultural heritage site of regional significance. This two-stage competition, lasting from 17th September 2013 to 25th February 2014, gives architects from all over the world the rare chance to work with an example of Moscow’s unique Stalinist architectural heritage.

The competition was initiated on 15 February 2013 by Sergey Kuznetsov, Chief Architect of Moscow. In his own words, the Hotel Ukraine is “not only an architectural monument, but one of the symbols of the town. It is thus absolutely crucial that any new additions to the fabric of this iconic historical building be carried out with great delicacy and at a fitting conceptual level.”

The competition will be held over two stages. In Stage I (17th September to 20th November 2013), applicants will be selected based on design proposals submitted for the entryway architectural design concept. Five Applicants selected at Stage I, and five teams invited by the Client to participate in the Competition outside the selection procedure, will take part in Stage II (29th November to 25th February 2014).Three Finalists will be selected as the result of Stage II, and the Client will hold commercial negotiations with each one of them to establish the Winner.

Companies and consortiums of companies, comprising architects and structure experts, as well as individuals, are admitted to participate in the Competition. Foreign participants are expected to invite a Russian consultant to join the team to ensure compliance with Russian urban development norms and regulations.

You can find more about the competition here: http://ukraina-competition.com/en/ 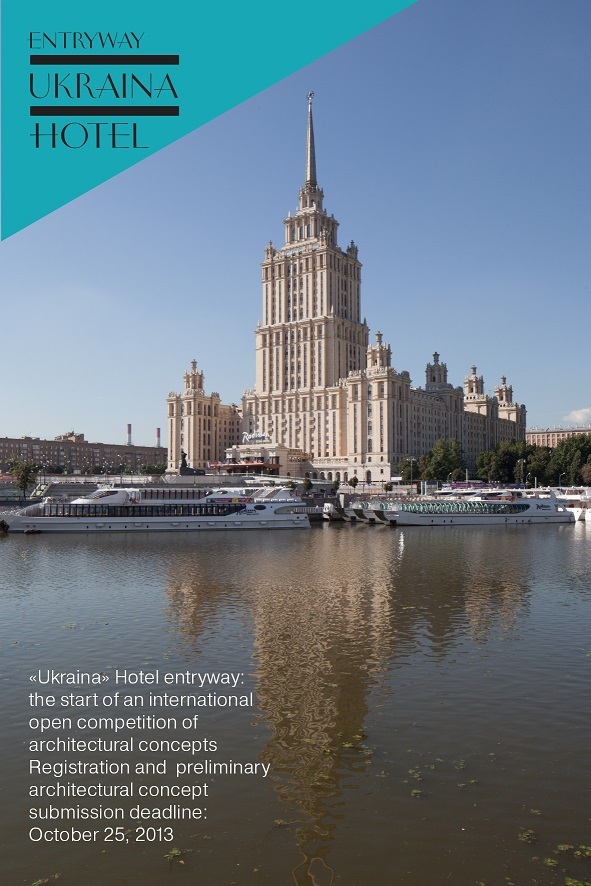