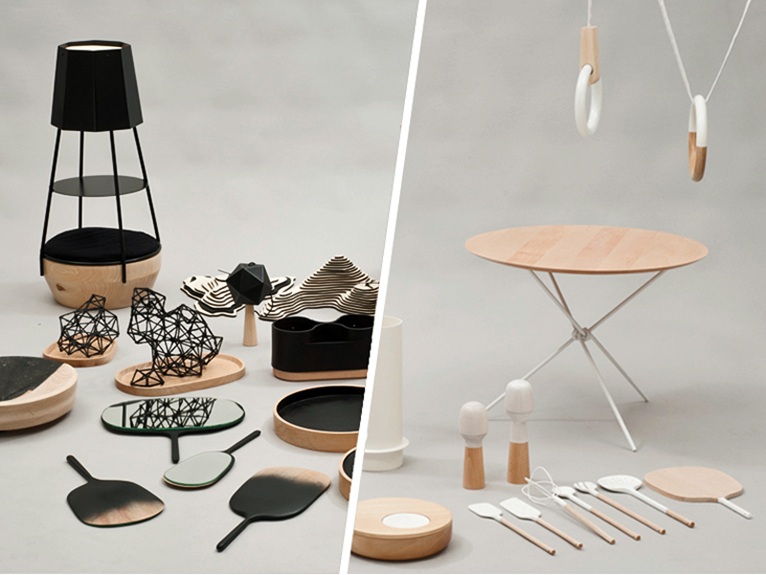 DESIGN_ The FFD - Fédération Française de Design - is a collective where everyone has freedom of self-expression without any hierarchical bond. Thus no design “stars”, an accessible design, simple typologies, a genuine spirit reminding everyone that design is a part of everyday life and that every object surrounding us ,from the most ordinary to the fanciest, has been thought and designed.

Yesterday the two teams, each one made of 11 people, competed against each other on the theme "Wood and Black vs. White and Wood". The collective is made of 7 girls and 15 boys aged from 23 to 35, forming two eclectic teams which shown a great variety of formations (22 different design schools) and professional paths enlightening every aspect of design.

The pieces are 70% made out of wood in order to homogenize the two team's final result and to show French woodworkers' skills. The typologies are numerous: pepper mill, mirror, toolbox, coat rack, fan, toy, light, side table… each chosen by the designer itself. 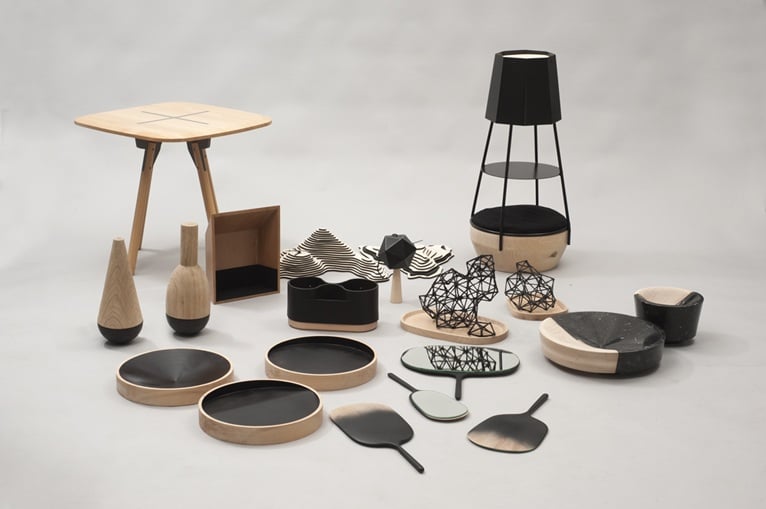 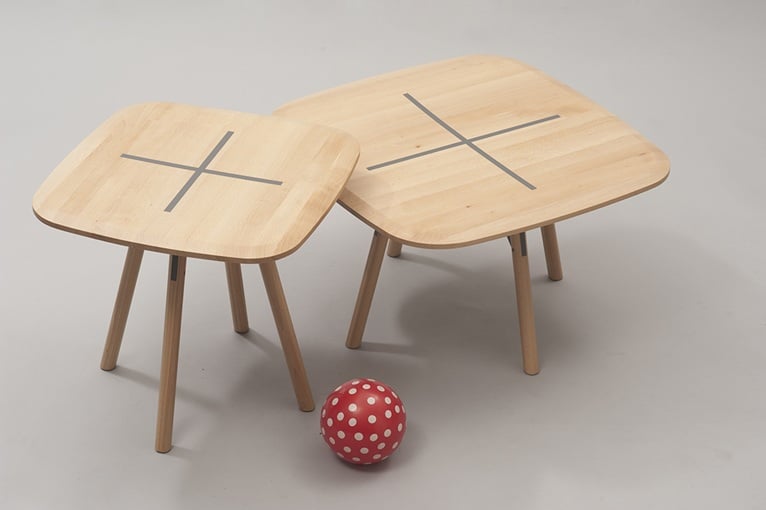 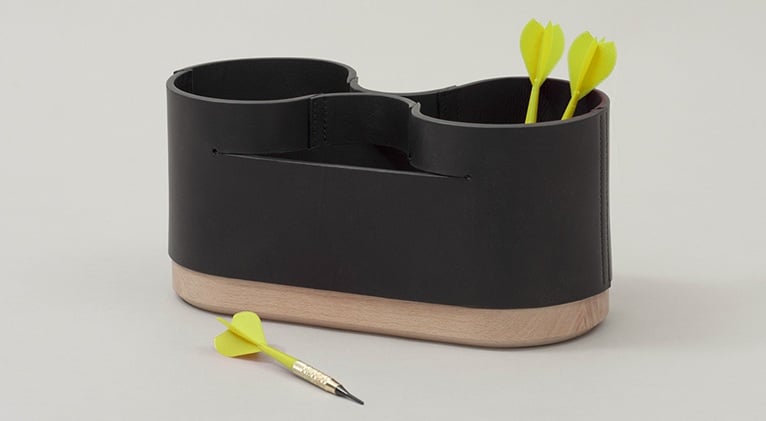 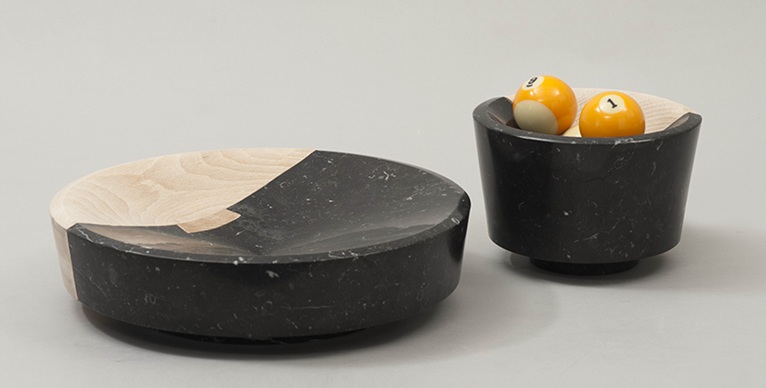 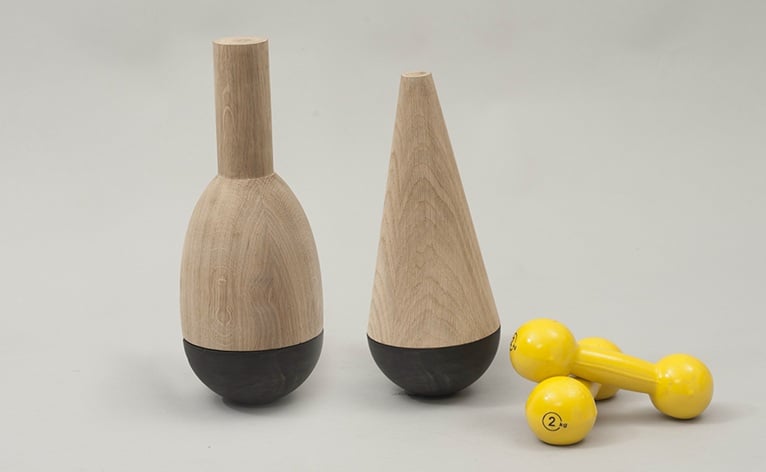 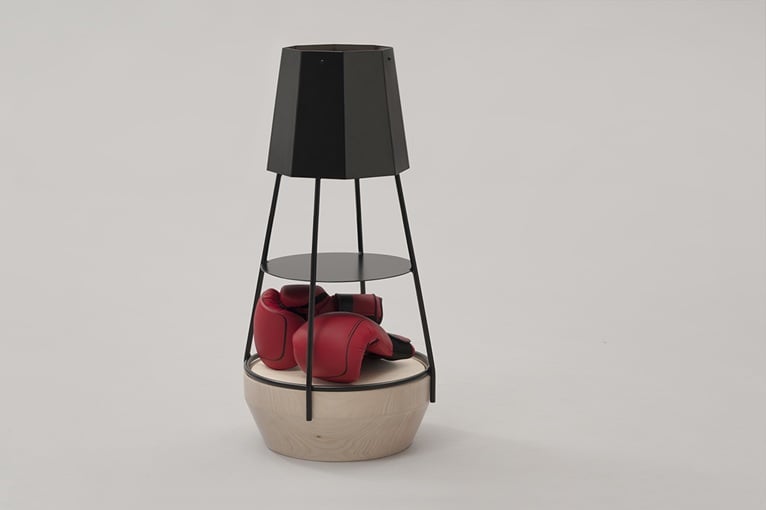 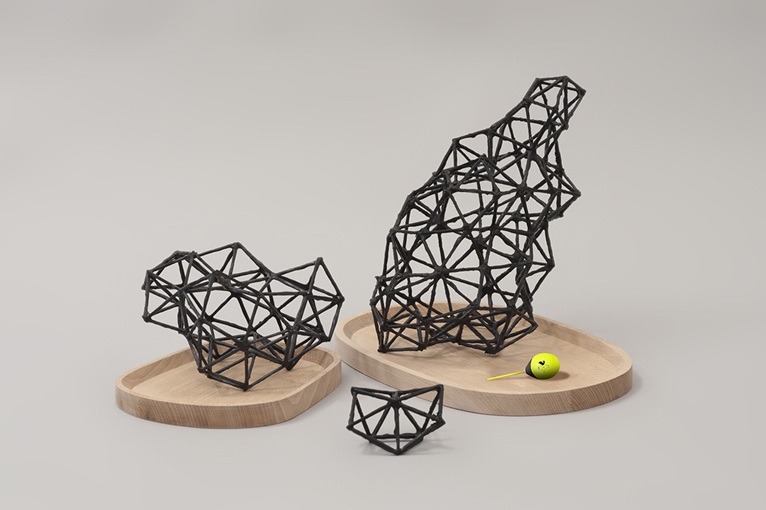 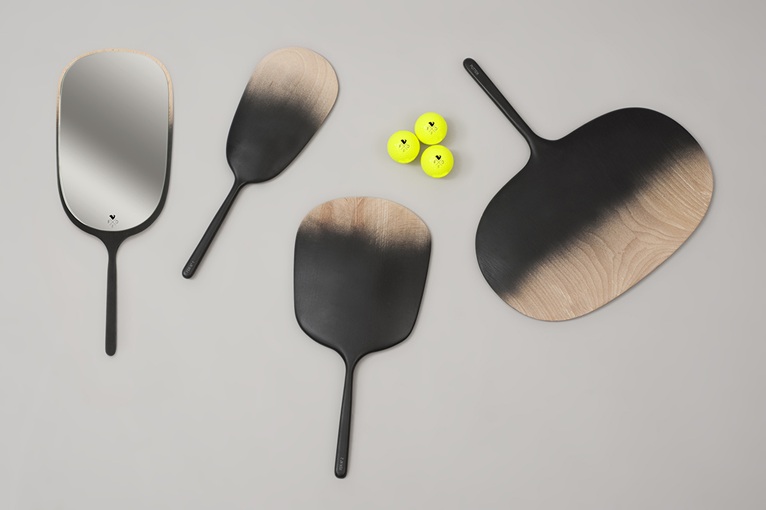 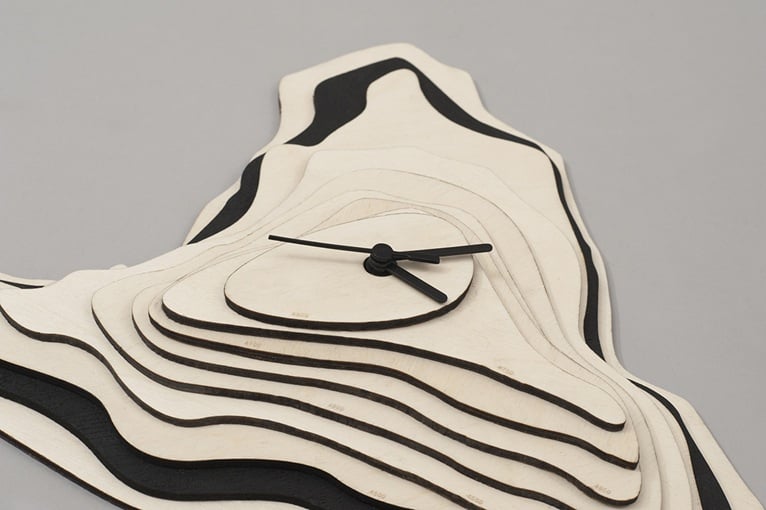 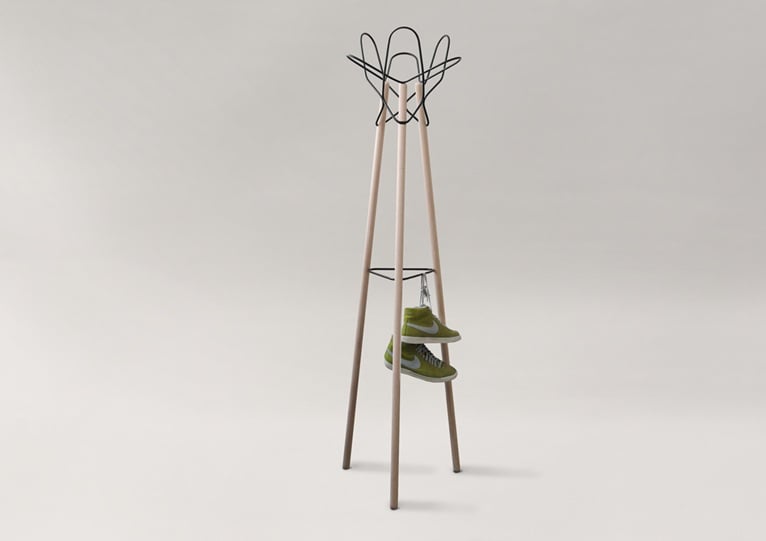 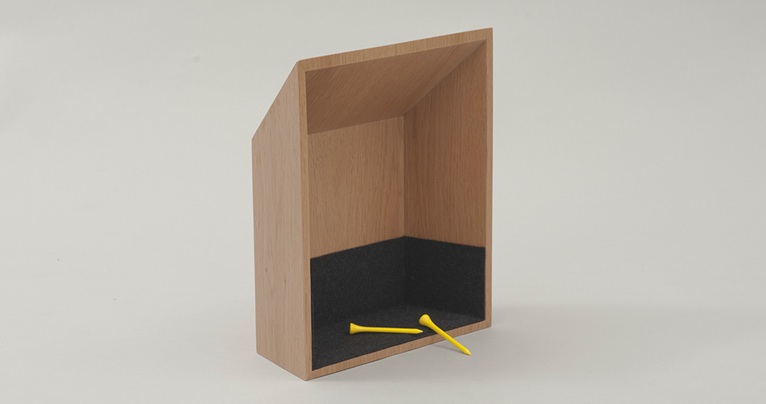 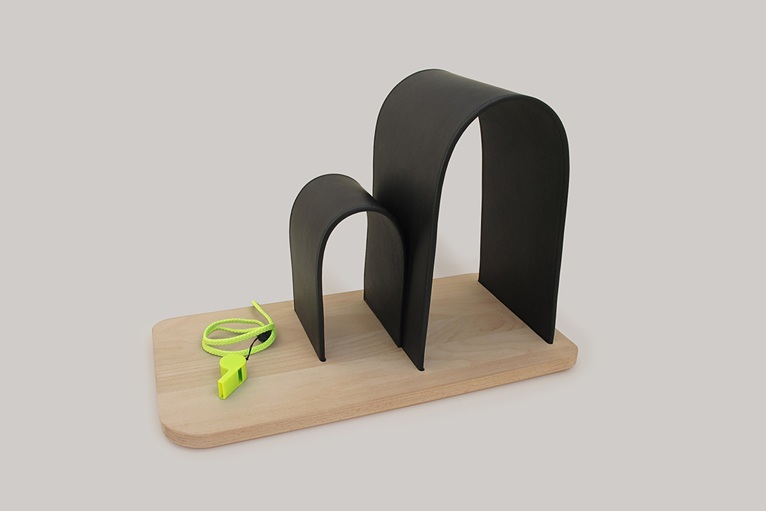 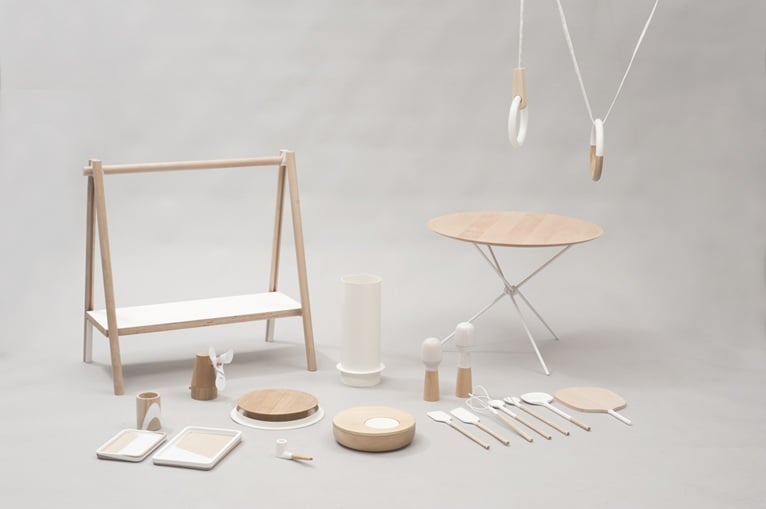 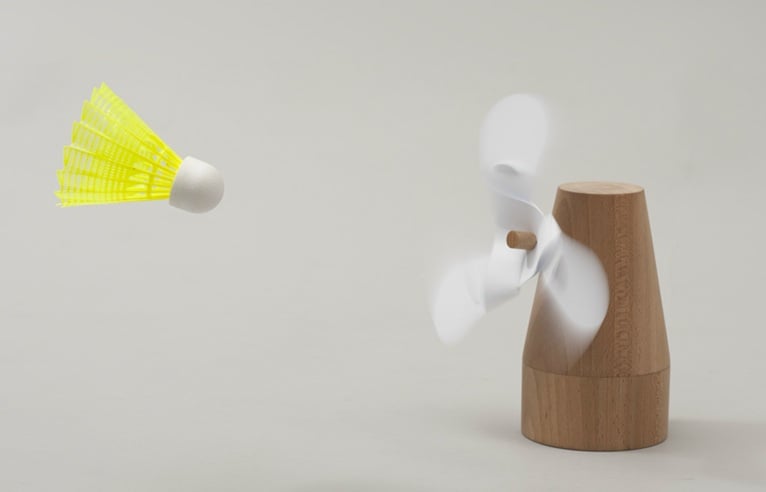 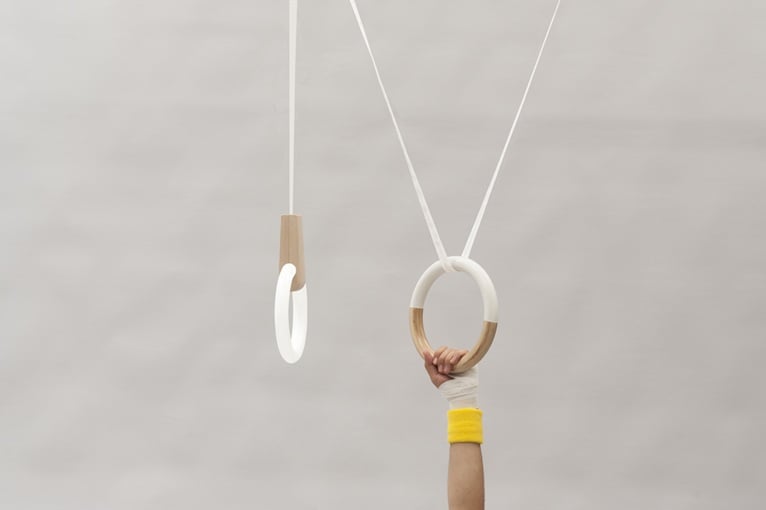 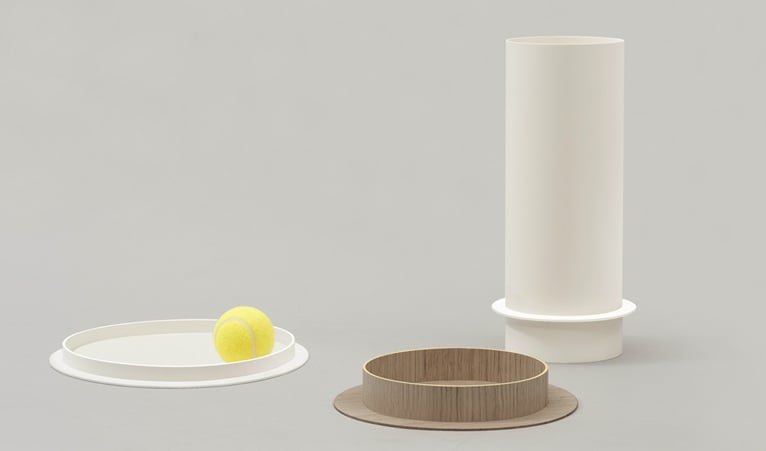 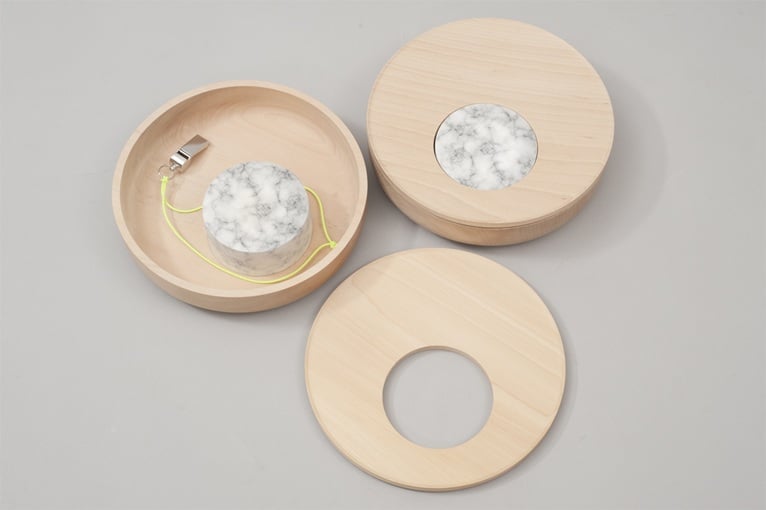 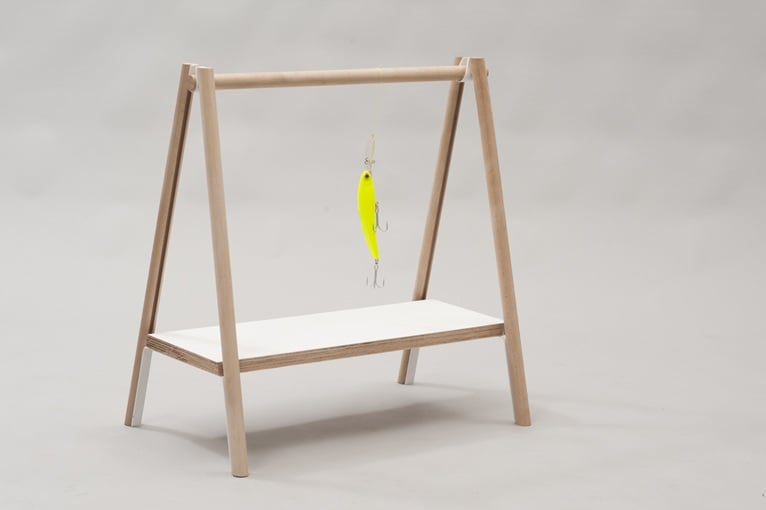 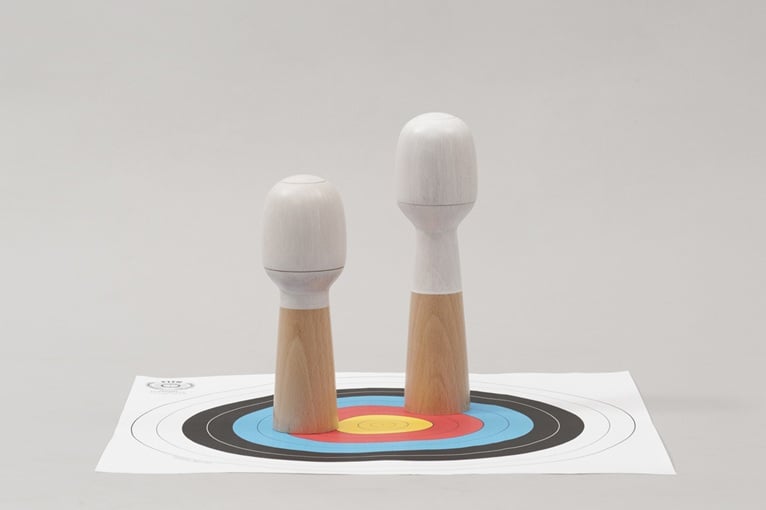 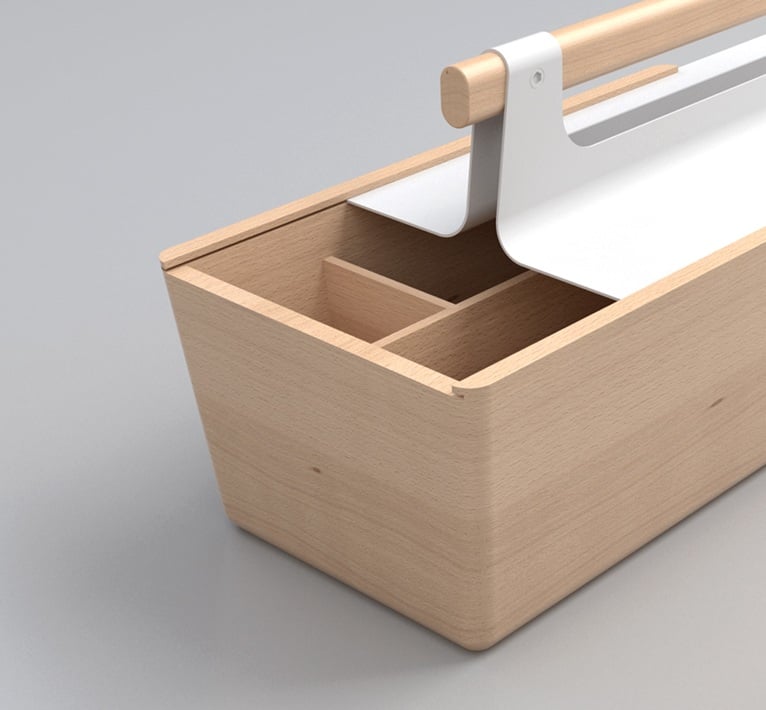 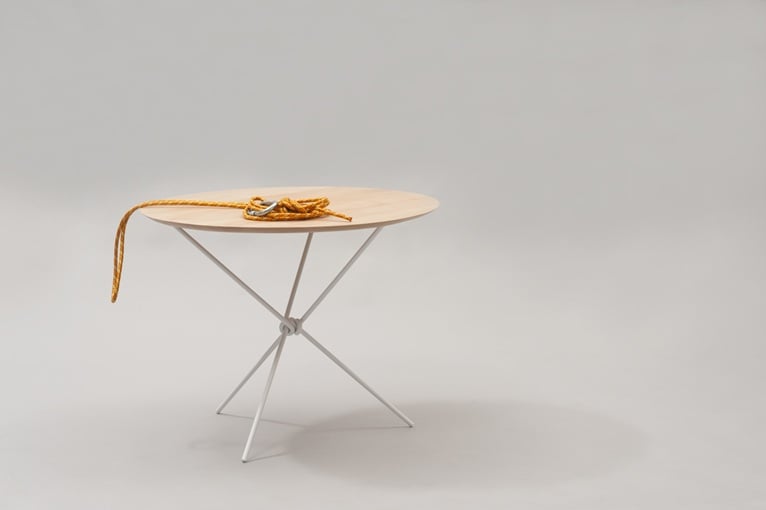 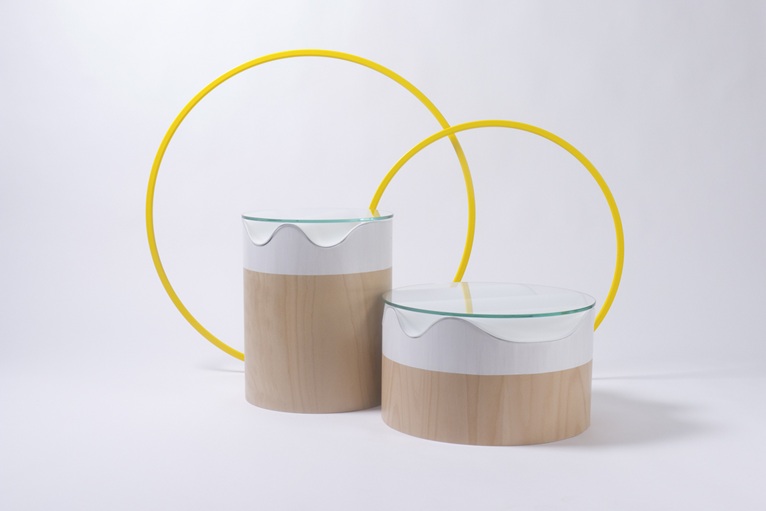 The pieces confronted each other on a ring, in a thrilling head-to-head beneath Louvre's pyramid. The visitors decided: and the winner is... Wood and Black!!! The winning team awarded the first French Cup of Design at the end of Paris Design Week. 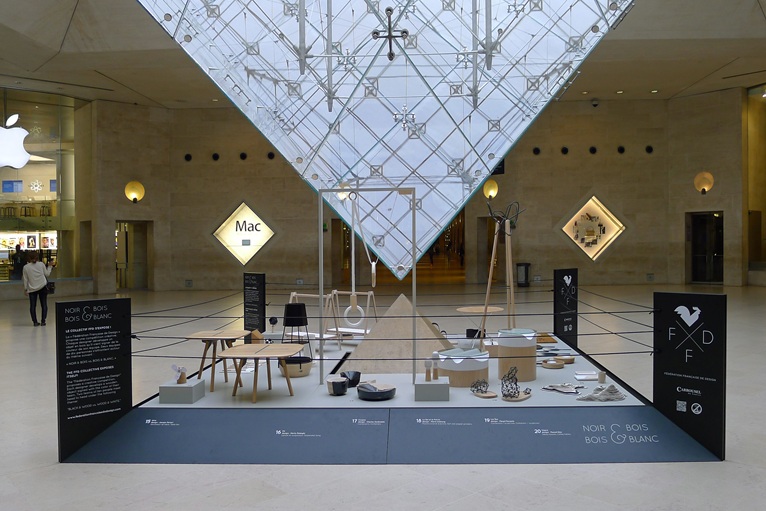 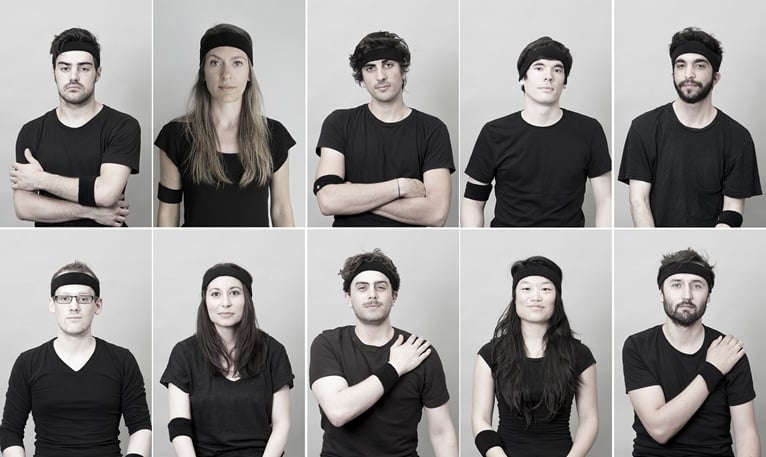 What is the future of French Federation of Design?

The next step for FFD will be a contest against foreign Federations, this is the reason why designers from 5 different countries took part to this first exhibition in order to seize the organization, the spirit and the creative “line”. Further projects will be started by smaller teams in order to keep the collective alive all year long: everybody can submit a theme and select the designers she/he wishes to work with.