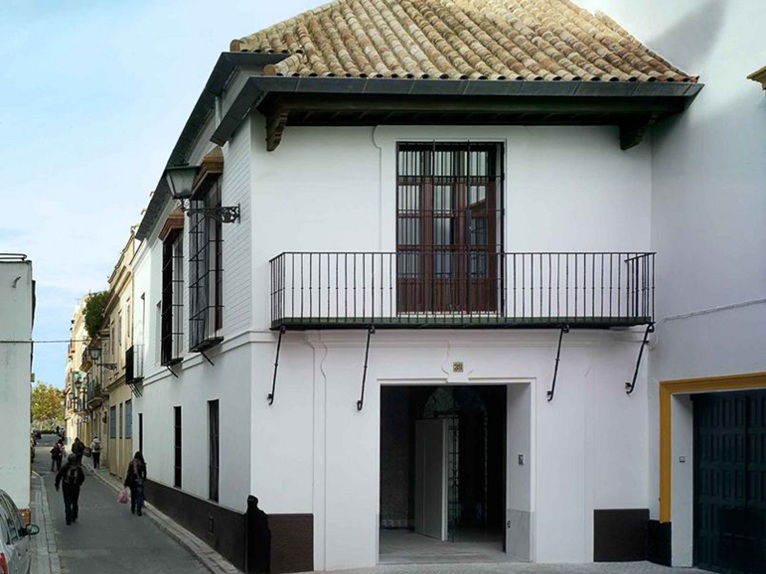 SV60 arquitectos has overseen the renovation of a residence in an eighteenth century building in the historic centre of Seville, which has undergone various transformations over the years.

Located in the district of San Lorenzo, Casa Malpartida, is developed according to the layout of traditional houses built in the same area: a series of voids that perform different functions, linked to a spatial system consisting of a driveway entrance, internal courtyard with central distribution staircase and a rear courtyard used as a vegetable garden-cum garden. 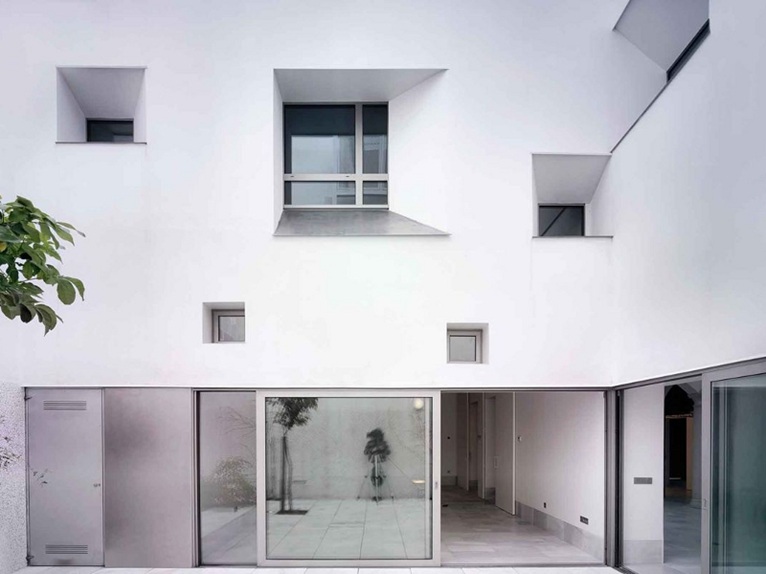 The SV60 arquitectos project starts from the will to rethink the distribution of the interior spaces arranged around the central courtyard, thus recovering, the original layout, plus a sequence of plays of light, voids, fills, heights and materials. 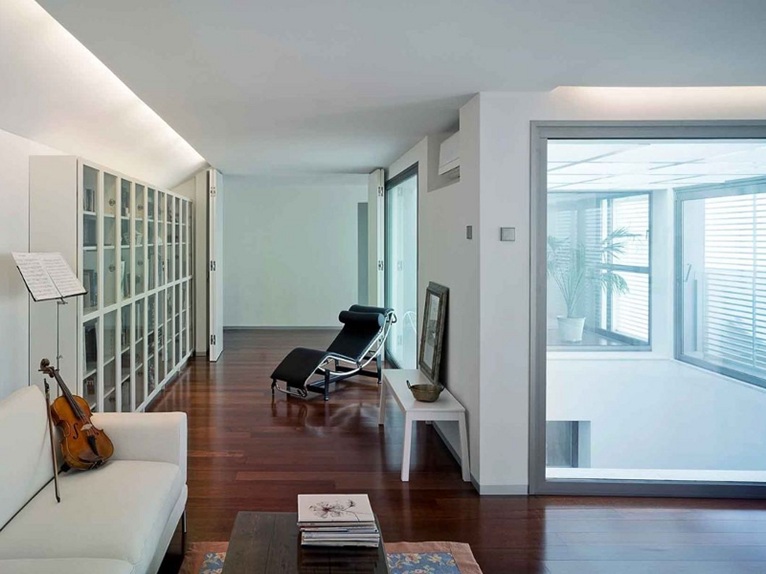 The result is an interior design based on the dialogue between elements whose work dates back to different historical periods, focussing great attention on the character of the local architecture of the site, but organizing the spaces in such a way as to restore new vitality and modernity to the house. 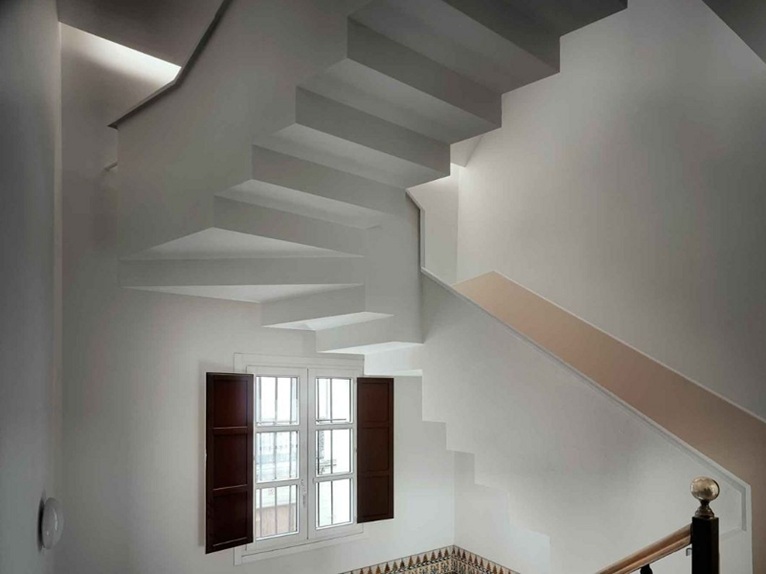