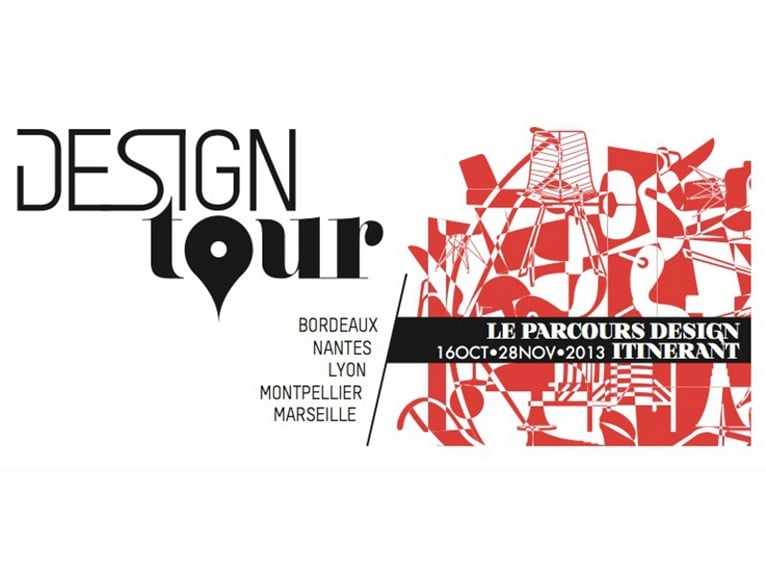 Year after year, the dynamism of the French regional metropolises, the quality of their professional networks, their high level of training, of their initiatives, the talent of designers recognized beyond the boundaries of their region, are moving the creative France. Private or public initiatives are leaving their durable mark on the territories. They use innovation and design to embrace the emerging lifestyle, while leaving the spotlight to local peculiarities. The leading design brands understand this and day by day make their way bit by bit into the regional metropolises and hope to have their say with design lovers. 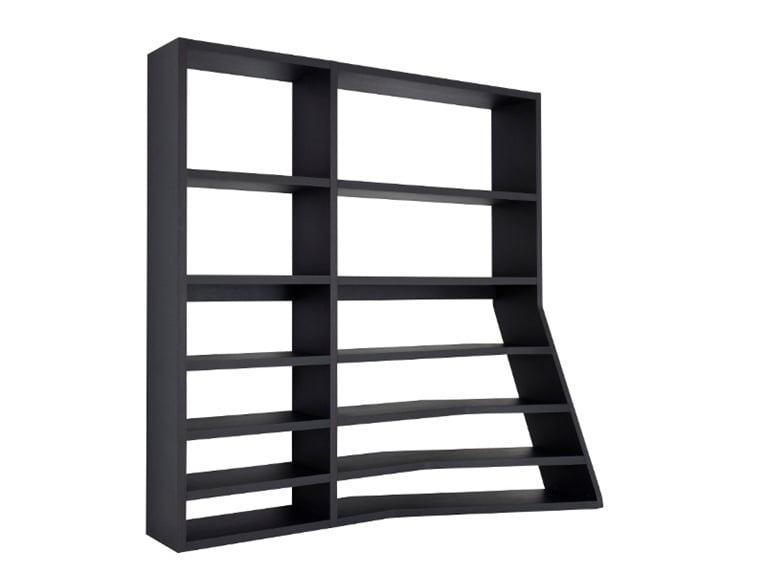 The first DESIGN TOUR successfully took place at the end of 2012 passing through the cities of Lyon, Marseille, Bordeaux and Montpellier. The underlying theme of the tour was “Osez” (Be Daring) while the cultural foundation was made up of two travelling exhibitions. During the course of the four 4-day stages the event covered 105 locations and welcomed 50,000 visitors. The Tour demonstrated that design is not isolated to the capital, but is a desire and drive to create shared by all major French cities. 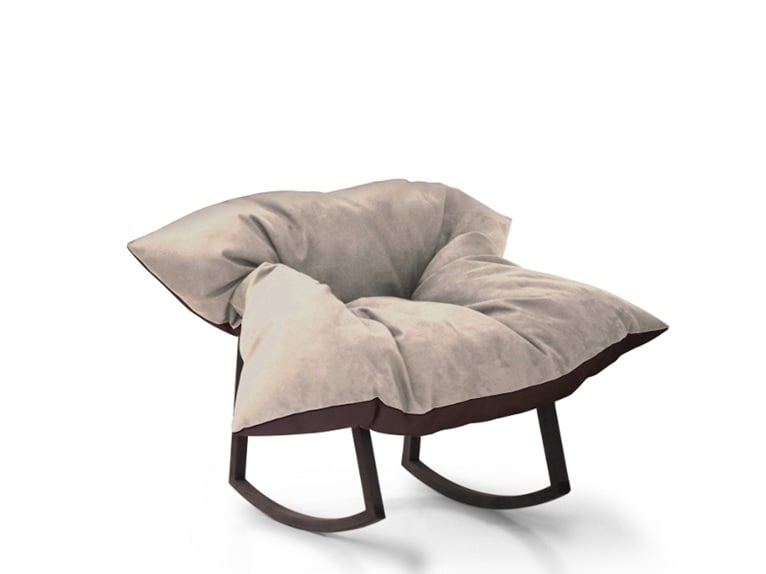 On the basis of these positive results, DESIGN TOUR 2013 has extended its range and the programme of events. A new stage, a new theme, new exhibitions from 16th October to 28th November 2013 DESIGN TOUR will cross France for the second time, with the renewed ambition of highlighting the local and (inter)national players of lifestyle innovation. The theme of this year's Tour is "Territories" to highlight the various regional initiatives. 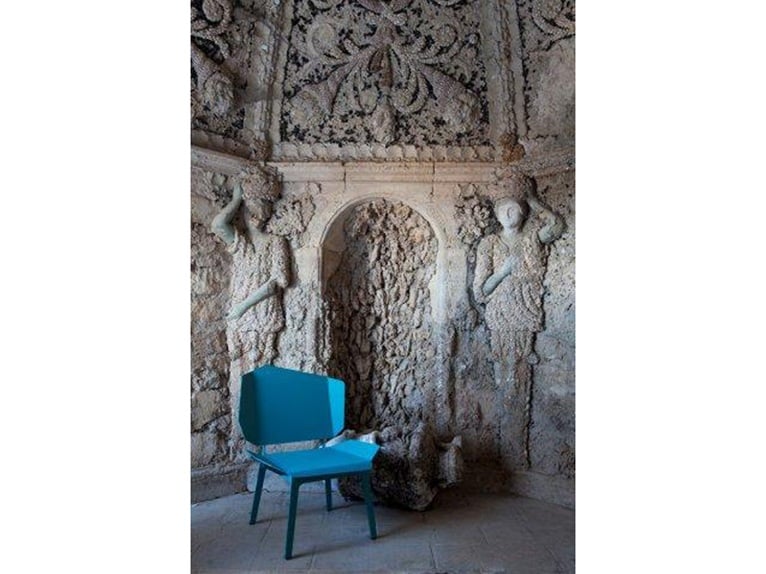 DESIGN TOUR returns in 2013 with an extended programme and longer stages in each city visited:

The events include VIA's LABELS 2013 promoted by VIA (Valorisation de l'innovation dans l'Ameublement) an exhibition of works by young designers like Fred Rieffel and his collaboration with FERMOB and other designers collaborations with ROCHE BOBOIS and LIGNE ROSET.

MORE CITIES: Bordeaux, Nantes, Lyon, Montpellier, Marseille participate in the new edition of DESIGN TOUR. The event thus gains another stage and integrates a new metropolis, Nantes, in the tour, which participates for the first time. Strongly committed to promoting design, the metropolis rallies to take under its wing, a tour of design locations.

This highlighting should provide some wonderful surprises and underline the dynamism of these regional capitals, heavily involved in promoting creativity.

MORE TIME: This new edition of DESIGN TOUR stays in each city for five days (eight days in Marseille within Marseille-Provence European Capital of Culture 2013). Thus, the event extends its exhibitions from Wednesday until Sunday so that more visitors can come and discover them.

MORE LOCATIONS: in each city DESIGN TOUR enriches its itinerary with new places and mobilizes even more of the design players, opening to the visitors not only the shops and showrooms, but also the doors of the design studios, of the manufacturers and of the schools and institutions.

- In Nantes at Lieu Unique

- In Montpellier at the City Hall designed by Jean Nouvel

- In Marseille at the Palais de la Bourse – CCI

Archilovers and Archiproducts are delighted to be associated with the event as on-line media partners and will be bringing you news on the event as it unfolds.