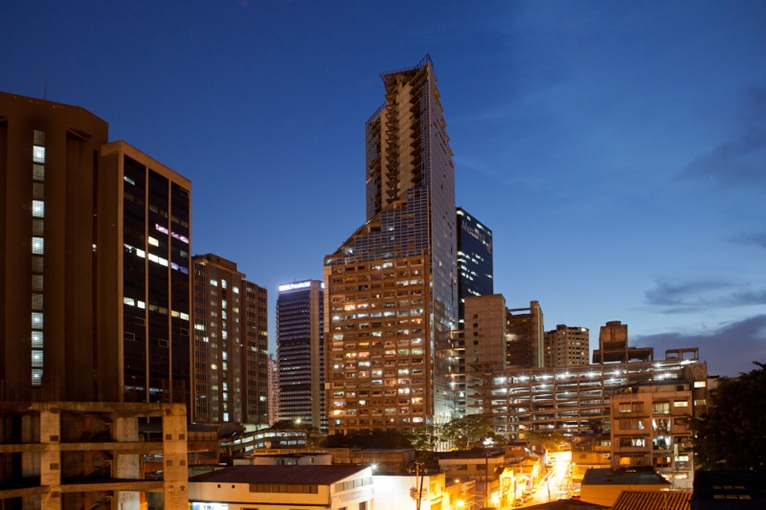 Torre David is a 45-story office building in Caracas, Venezuela. As one of South America’s tallest skyscrapers, it is unique for its lack of elevators. When it was almost completed, it was abandoned in 1994 following the death of its developer and the collapse of the Venezuelan economy. Today, it has become a squat for more than 750 families living in an extra-legal and tenuous occupation that some call a vertical slum.

The exhibition "TORRE DAVID - Informal Vertical Communities" is an adaptation and evolution of the installation on Torre David that was presented at the 2012 Biennale di Venezia, where it was awarded the Golden Lion.

It follows on from the recently published book edited by Alfredo Brillembourg & Hubert Klumpner, professors at ETH Zurich, along with their research and design teams at Urban Think Tank illustrated with photographs by Dutch architectural photographer Iwan Baan. At this exhibition, the Torre David project was presented in an extended format and included new research on the intersection between verticality and informal communities. 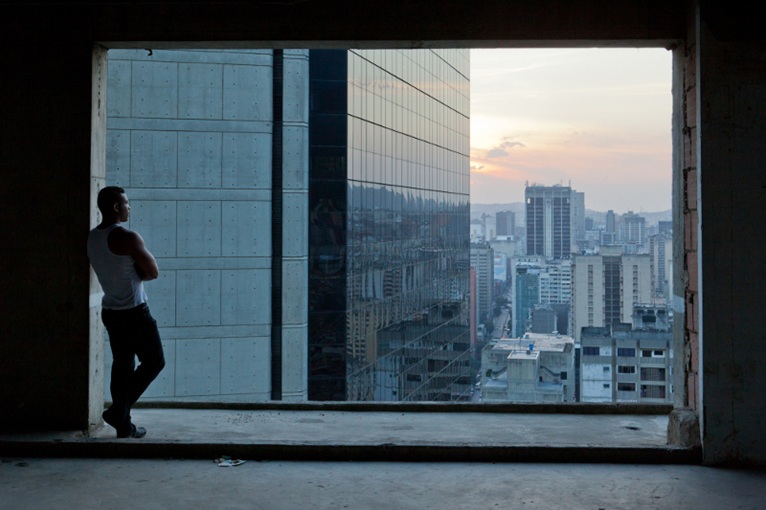 Alfredo Brillembourg & Hubert Klumpner, professors at ETH Zurich, along with their research and design teams at Urban-Think Tank, the photographer Iwan Baan, and the SuAT Group, spent a year and a half studying the physical and social organization of this ruin-turned-home. Where some only see a failed development project, they have conceived of it as a laboratory for the study of the informal. With the support of the Schindler Group, the research team also explored innovative design solutions to address new modes of vertical mobility. Building upon this work, this exhibition presents novel proposals on how existing structures in today’s cities, such as parking garages, can be retrofitted and transformed to meet urgent needs such as a lack of housing and recreational space. 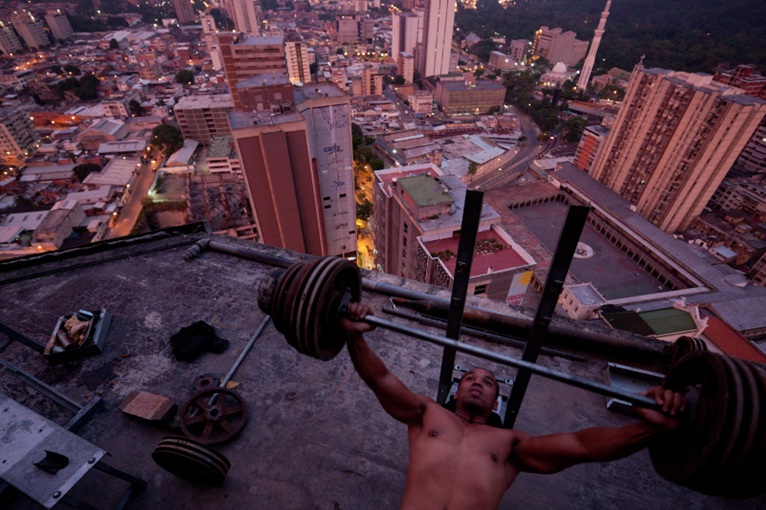 The exhibition lays out a vision for practical, sustainable interventions in Torre David and similar informal settlements around the world. It argues that the future of urban development lies in collaboration among architects, private enterprise, and the global population of slum-dwellers. Brillembourg and Klumpner issue a call to arms to fellow architects: to see in the informal settlements of the world a potential for innovation and experimentation, with the goal of using design in the service of a more equitable and sustainable future. 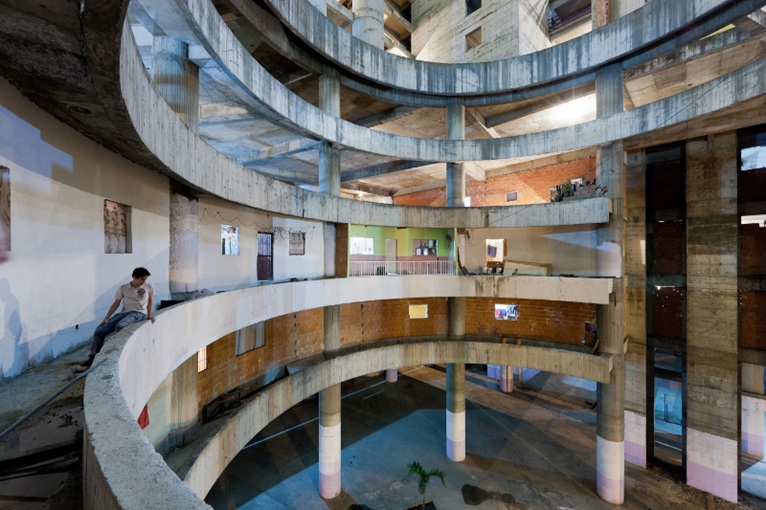 Working in the global context of informality, Brillembourg and Klumpner focus on developing strategies to transform cities into more productive and inclusive environments, and on training a new generation of designers to improve cities in the 21st century. Since 2010 they have held the Chair of Architecture and Urban Design at ETH Zurich. They are also co-principals of Urban-Think Tank (U-TT), an interdisciplinary design practice dedicated to delivering innovative yet practical solutions through the combined skills of architects, civil engineers, environmental planners, landscape architects, and artists.

A catalog for the exhibition will be available.