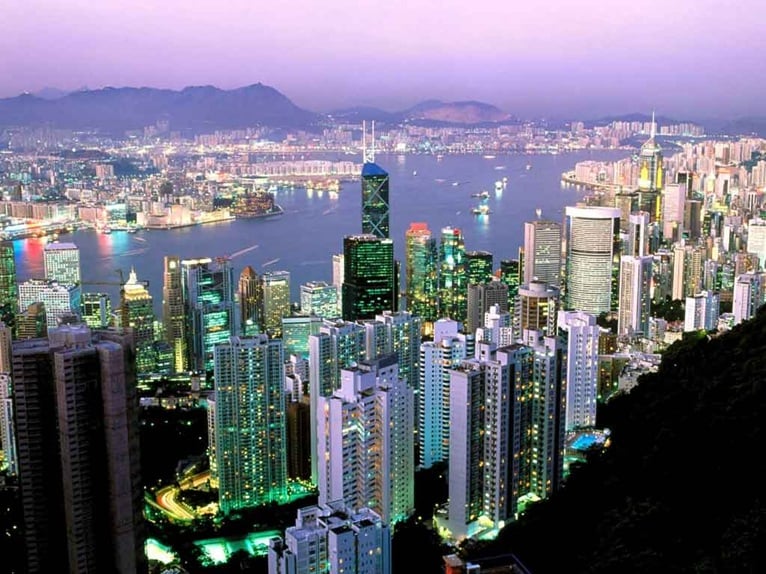 Historically, great cities are works in progress; their forms are nurtured over time. Since seven billion people are predicted to live in cities by 2050 government leaders and developers have to leapfrog centuries of gradual development and create entirely new cities.

Two theories have emerged as result of rapid urbanization: one that threatens to dismiss architecture and another that supports architecture.

Dismissal of architecture: A good city should be built not on street layouts, transit designs, and housing projects, but on good rules. Rules should establish concept, which instructs how to build new cities onto unused land. The example city is Hong Kong. 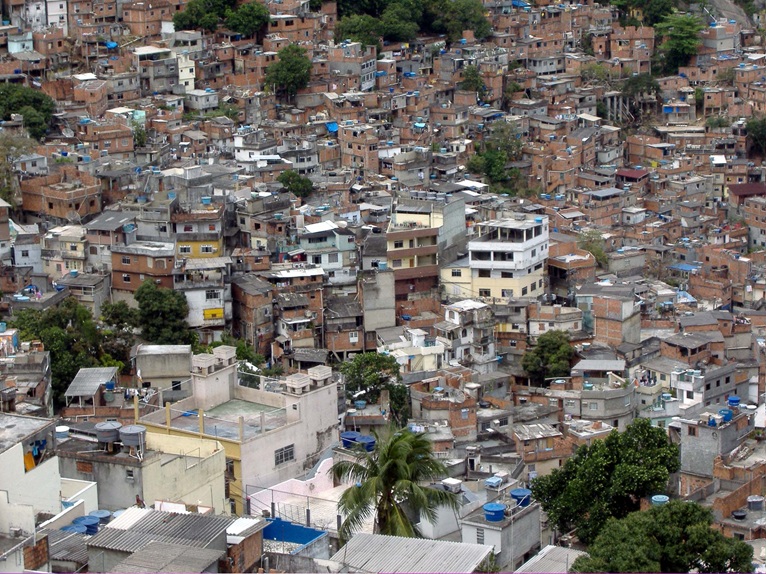