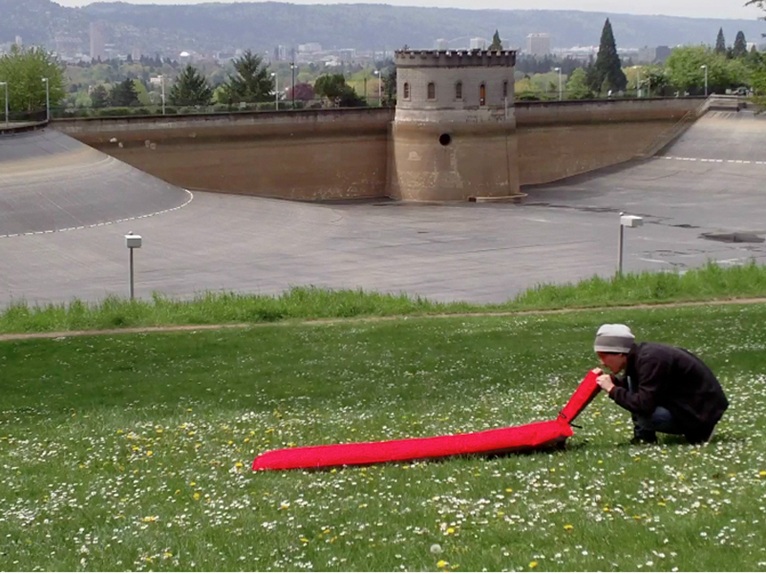 TECHNOLOGY_  It's time for holiday. It's time to relax yourself. Please, don't waste your time inflating your air bed! The brilliant mind of Ryan Frayne offers you a great solution. Using a revolutionary technology, the Windcatcher Air Pad inflates in seconds with NO power or pumping required.

Ryan was at the beach with his family, watching his brother trying to inflate a simple floating toy. After a few breaths, his brother gave up, threw the toy down, and mumbled some expletives. This got Ryan thinking that there must be a better way. After a lot of trial and error and tons of Googling he was able to develop Windcatcher- a revolutionary inflation technology.

The Windcatcher inflation technology is well on its way to becoming standard on most inflatables as well as inspiring new ideas and spawning future innovations.

Each time you blowing into the Windcatcher, the fast moving air stream from your mouth draws in the surrounding air; greatly amplifying your every breath.

The secret behind the Windcatcher's amazing speed of inflation is its ability to leverage the awesome properties of air. Simply put, the two most important properties are: 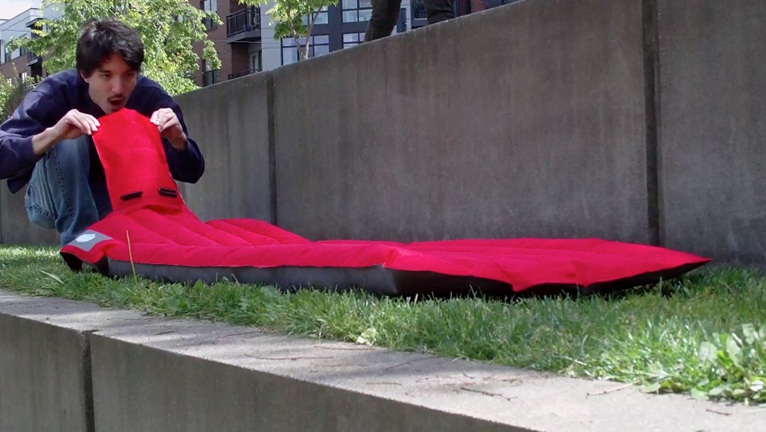 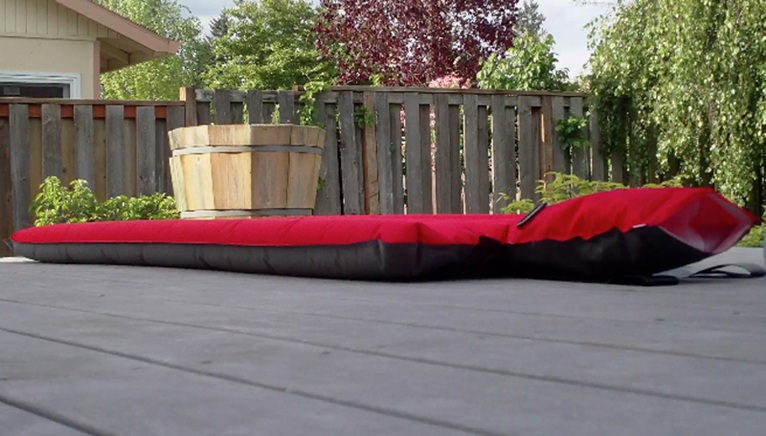 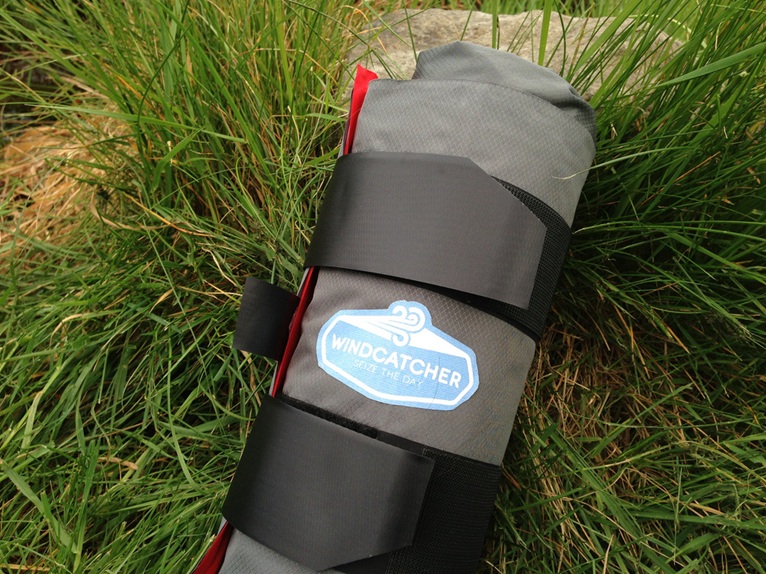 "...We realized we never really described our goal behind this project. To us, supporting it is about more than buying an (awesome) Air Pad. You're supporting an entirely new type of technology that has the potential to inspire new ideas and future innovative products."

Ideas like:
• Huge, reusable rescue buoys-- inflated by scooping up the air outside a fast moving helicopter, for marking the location of survivors in the water, when conditions prevent smoke signals from being used effectively

• Inflatable backboards for rapidly evacuating an injured person from the field

• Huge inflatable lake/sea structures for utilitarian and recreational use; inflated by scooping up the air as a boat speeds forward.

"We believe that the Air Pad and Air Bag are awesome and we'll work our asses off to make it the best freak'n product it can be. But it's just the beginning; just the tip of a giant inflatable iceberg all of you are helping to inflate." 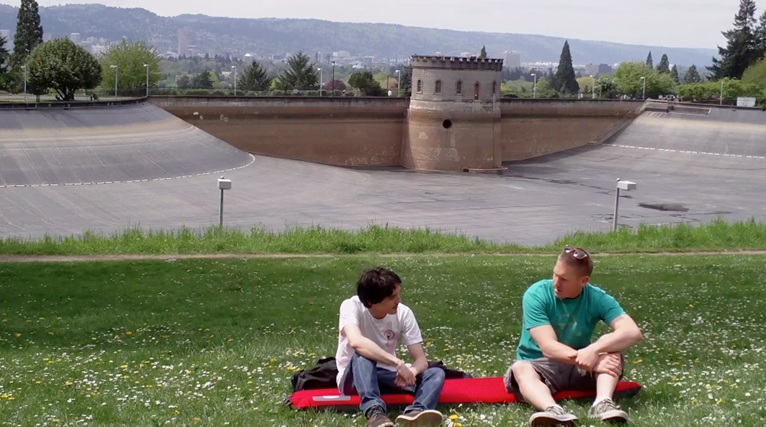 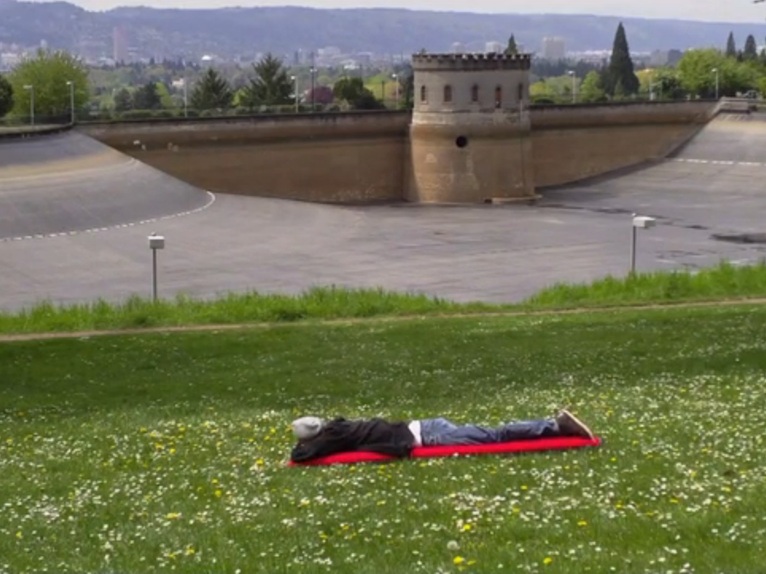