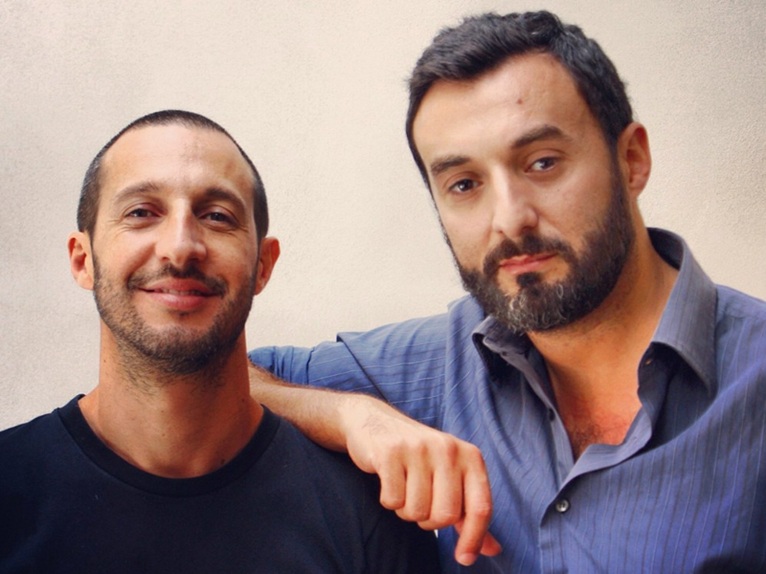 Mohamed Keilani (Damascus, 1979) and luca gasparini (Rome, 1977) are Noses Architects. Two young architects who started out in 2005, by winning the competition “In_side” for the installation of an exhibition in the House of Architecture in Rome. From that moment on, their journey, based on mainly interior design projects, between Damascus and Rome, has been always on the up. 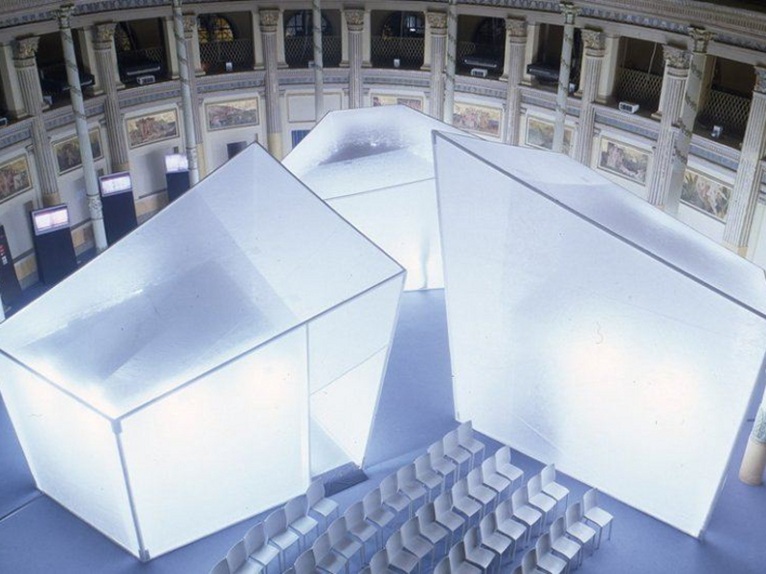 We have chosen them to begin a series of “conversations” with Italian architecture offices which have been asserting themselves in the last few years both domestically and abroad and have asked them a few questions.

“Noses” architects... an unusual name of an architectural office...where does it come from?

One afternoon in September 2005, after having spent a whole day fruitlessly seeking a “trendy” name, having almost given up, we looked at each other, it just took an instant. After a long laugh we decided to pay homage to our prominent 'profiles'. From that day we became “the Noses”.

In recent months, your projects, and particularly Kook, have become viral. Highlighted by by major international design magazines, it is one of the finalists of the 2013 Restaurant & Bar Design Awards. Why do you think it has obtained so much success?

Kook is a project which we really believed in, right from the very beginning. The many positive responses obtained in Europe and worldwide make us very proud. This is because what we believe is the secret of our success materializes more prominently in Kook than in the other projects. The use of materials connected to both our cultures, Italian and Syrian, is its strong point. A place where arabesque floor tiles meet design elements, both made with the same strength and without the pretence to prevail over each other, but rather with the intent to live together harmoniously to create a new space in which two worlds meet. The symbol of this meeting is the olive tree, a typical Mediterranean plant, at the centre of the restaurant. This union of ideas and materials, this searching for a point of contact and not of contrast between different cultures and different conceptions of space and furniture, which is the basis of our work in the studio, is what, in my opinion, has contributed to our success. 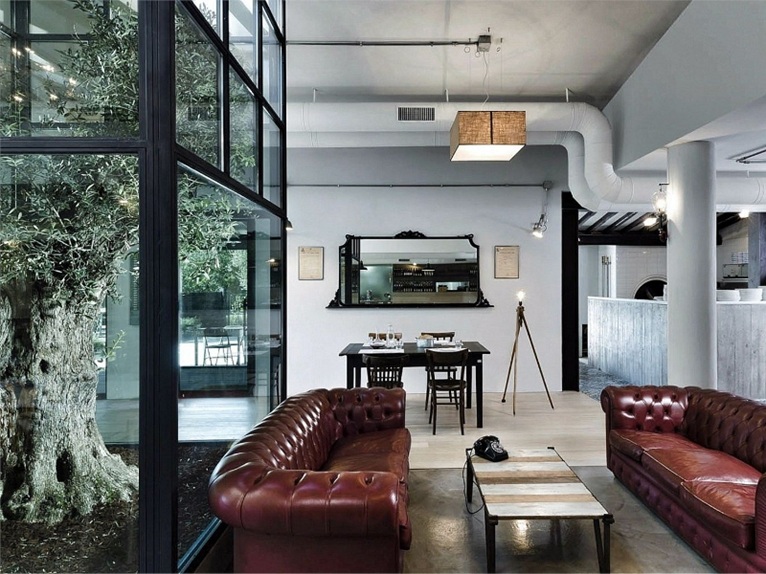 All your projects are instantly recognizable, as if they had the “Noses” trademark. What is the common thread that animates them?

We do not have a real common thread. Each project is like a new challenge. Whether it is a restaurant, a shop, an apartment... it does not matter, we analyse each space in the same way. If we had to find a connection, it might be our approach to different materials or the play of volumes and the enhancement of natural light, elements which characterise most of our projects.

What is the architectural mission of Noses Architects?

“The great thing about being an architect is that you can walk into your dreams” said Harold Wagoner. A phrase that we have made our own, and when customers, friends and family walk satisfied in our own dreams, it means that we are really delighted to have reached our goal. 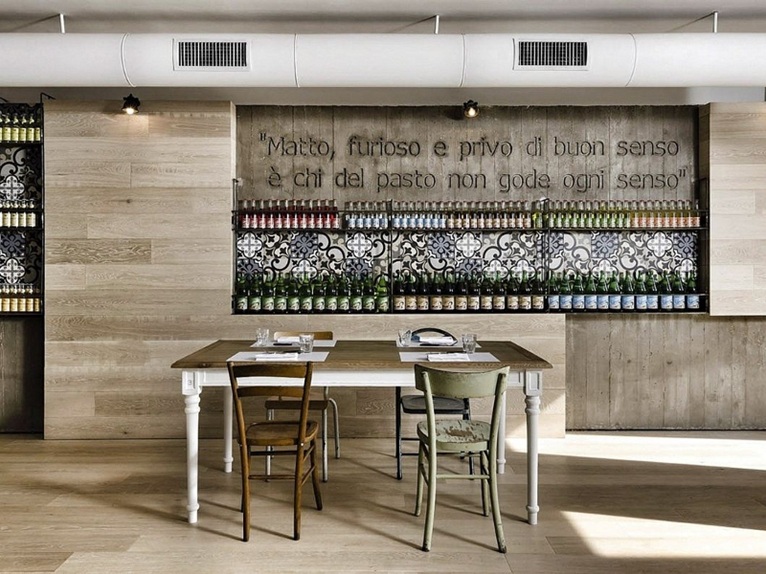 What new projects are you working on? In Italy, abroad?

At the time being we are working on residential projects, from farmhouses to apartments in various districts of Rome. In the autumn we will begin a restaurant project in Rome. Unlike the others, it will be more architectural than about interiors. We can't wait to get started, it is a structure we are very keen on. Soon we shall also start considering foreign lands, after some projects in Syria were blocked, due to the civil war, in the coming months will be starting up in Saudi Arabia where we are in talks to design a series of villas just outside Riyadh. 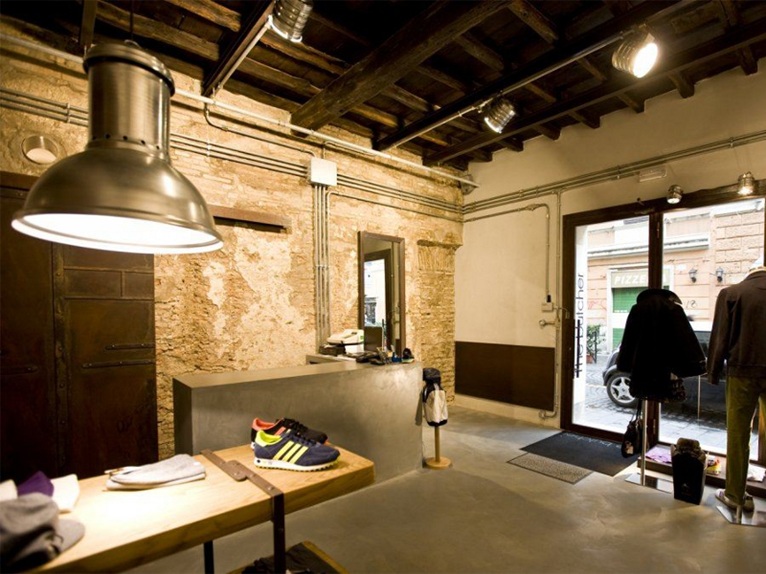 Do you think that there is still a future for Architecture in Italy?

Our hearts say yes. But our heads hesitate.

It is difficult to fight against an archaic mentality, third world bureaucracy or individuals who continually 'violate' our country. But you always have to follow your heart and hope for an imminent and flourishing change in Italy, hopefully also with the help of the many young and competent Italian architects. 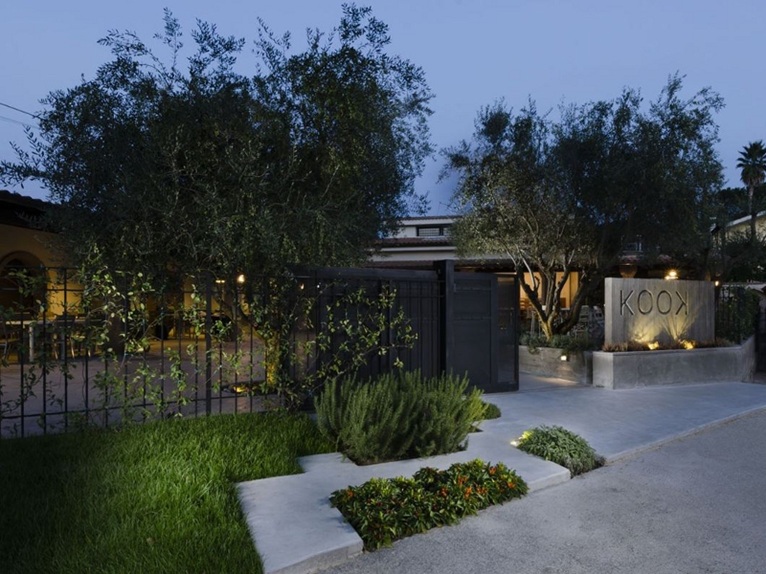 What advice would you give to a young architect who wants to set up his or her own architecture office today?

Travel, travel, travel. Mingle and learn as much as possible from other cultures. Observe, absorb and, after a hopefully 'short' experience in an established office, have the courage to jump into the world of architecture with your own ideas.