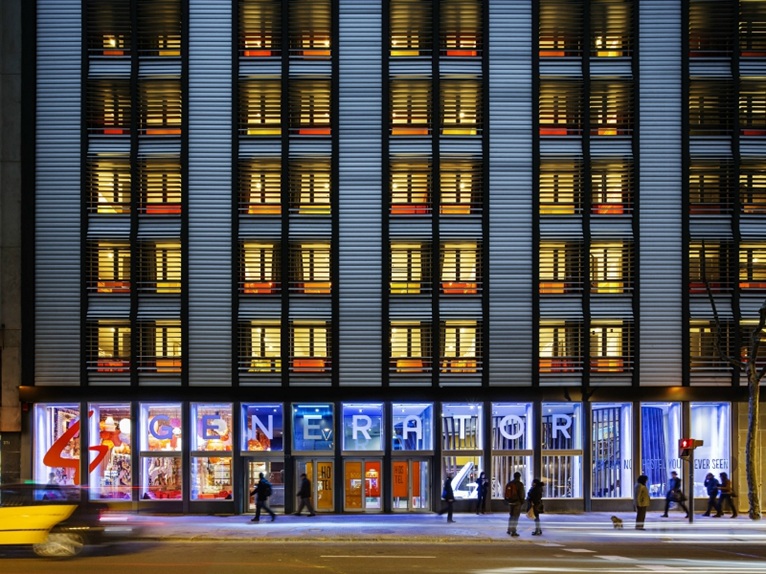 An enviable location in the centre of Barcelona, in a former office building refurbished following a concept designed for young people and reasonably priced. It is the Generator Barcelona, the new hostel of the European chain of the same name which recently opened its doors in the Catalan city. 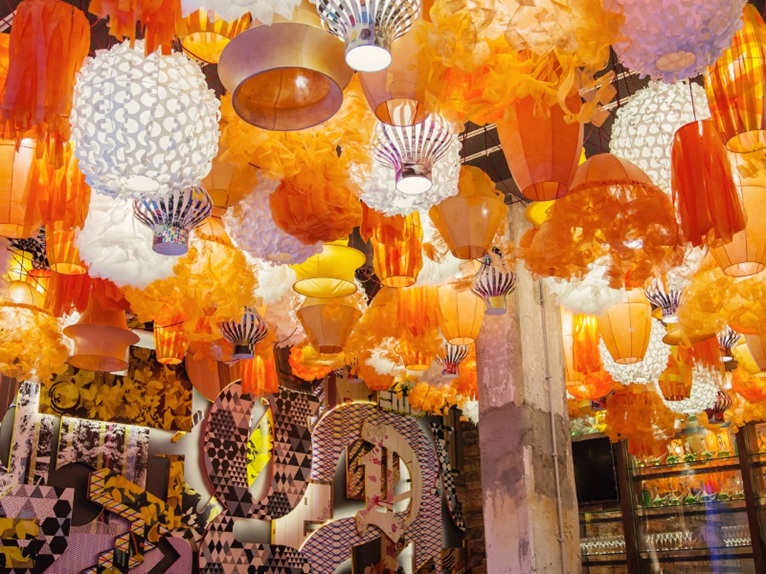 The project was designed by Anwar Mekhayech, a partner in the Canadian office The Design Agency, a true creator of spaces and scenarios that characterize each of the eight Generator Hostels already active in Europe. “Each place has its own unique style that reflects the local spirit and culture of the host city, while maintaining a common aesthetic and an emphasis on the daring and exciting social spaces” say the designers. 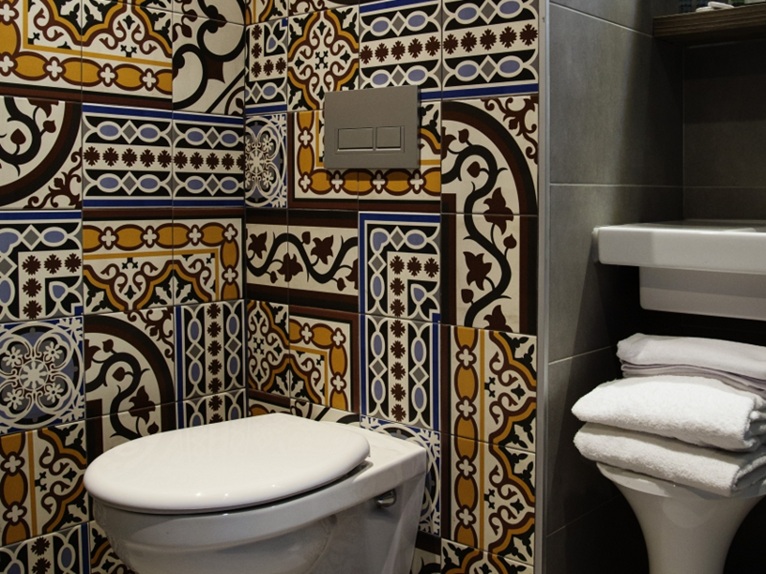 After the renovation of the building designed by Mekhayech, the interior spaces, a mirror of Barcelona itself, have become a tapestry of levels and styles, in which the “spirito of Gràcia” flows. The common areas are decorated with an eye on the popular culture of this neighbourhood, mixed with contemporary Spanish designer furniture and various recycled objects, found or created specifically for the Generator. 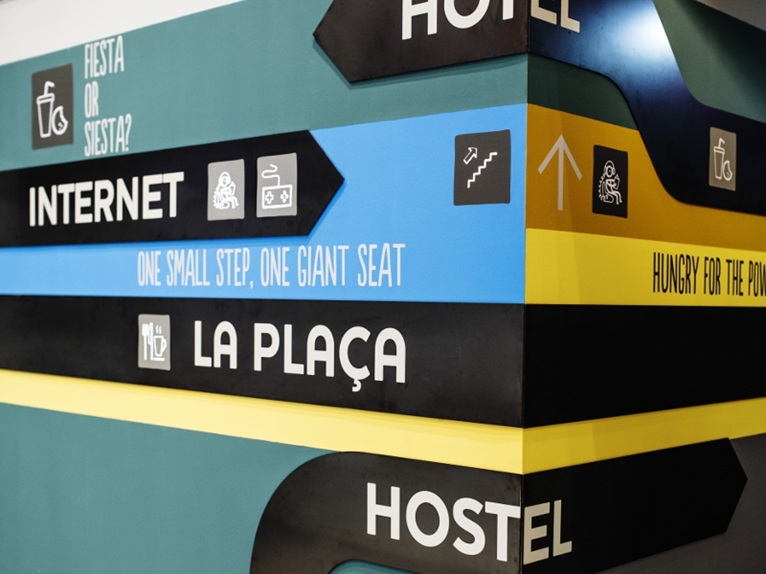 The hotel is spread over 7 floors, the first 5 of which belong to the hostel and the last two to traditional hotel rooms, with terrace and sea view. 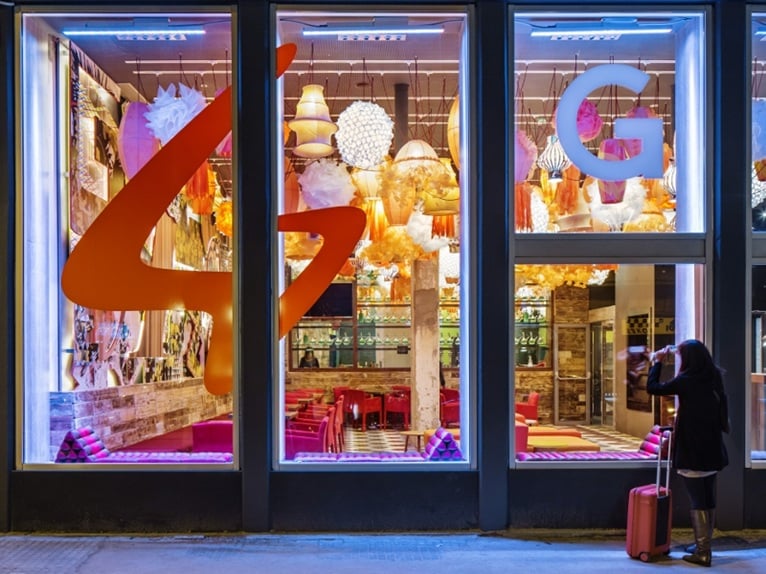 The common areas are the true protagonists of the Generator, “they have been designed to be a magnet for culture, music, design and local art, not only as a 'stopover' place for travellers.” 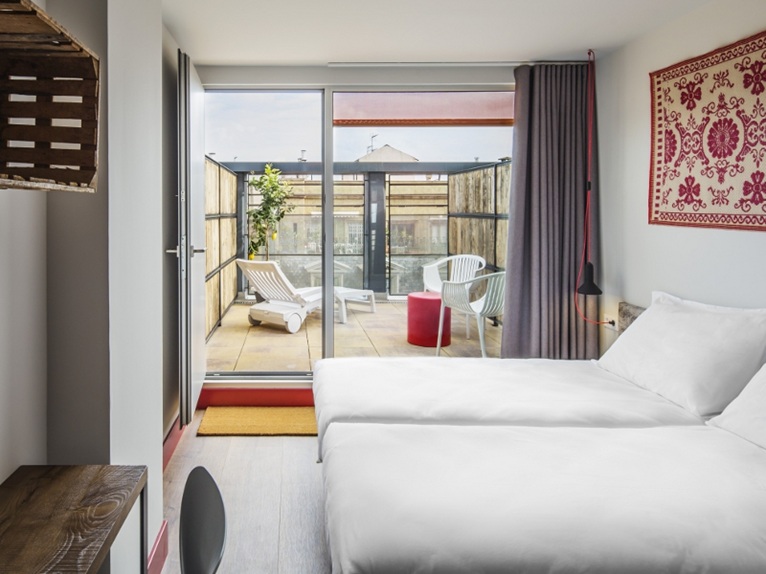 The large and energetic double-height lobby is characterized by a wooden structure, in the form of skeleton of a boat, which acts as a distributor of staircases and spaces. From here visitors can access the bar, a mixture of textures and patterns, in which there are more than 300 bright coloured floating paper lanterns inspired by the energy and light of the sun of Barcelona, like in the annual Festa Major de Gràcia. The walls are decorated with a patchwork of local street artists' works. These artists also reproduced the imported tiles of the floor of Paseo de Gracia designed by Gaudì.