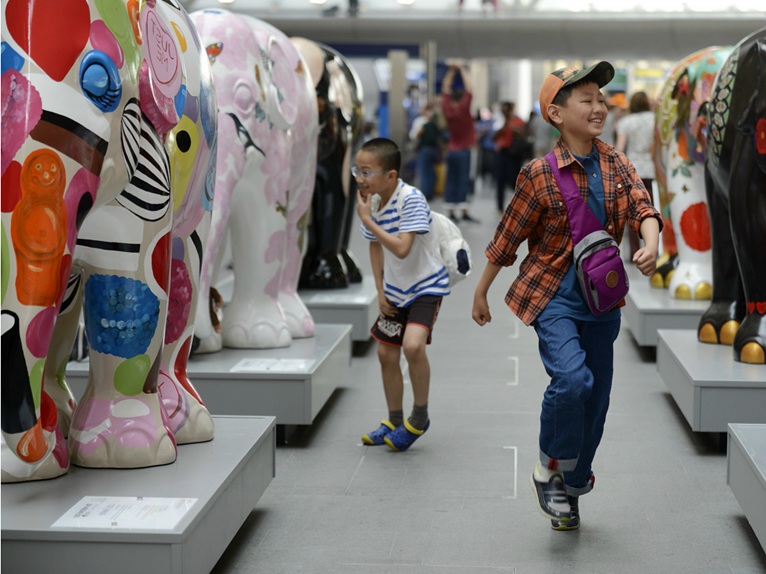 Over the last six months, artists around the UK have been decorating elephant statues for the Elephant Parade National Tour (www.intuelephantparade.co.uk) which will be presented in intu’s top shopping centres around the UK from 22 July: A 375-day tour of the UK, visiting 14 cities and towns - featuring 102 elephants – and engaging 30 million people.

The national tour is being presented by intu, owner and manager of some of the UK’s leading shopping centres. There will be a digital tour, where thousands of design ideas will be broadcast at intu tour venues around the UK. 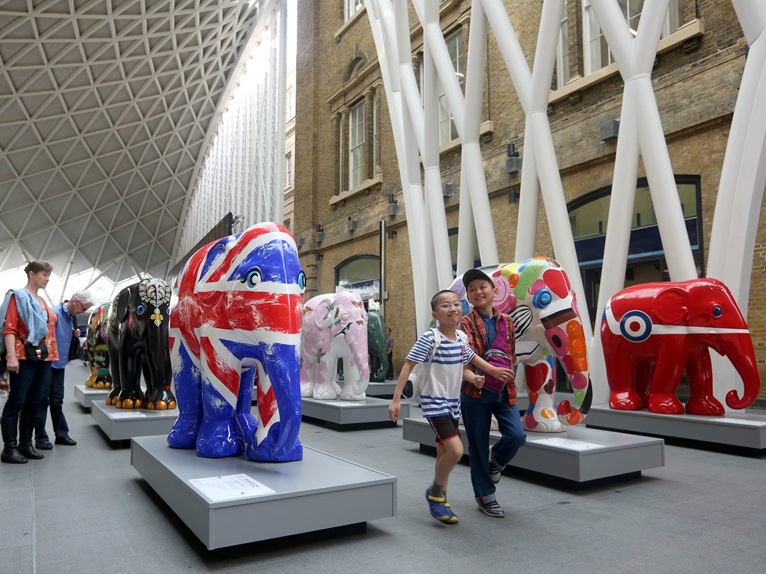 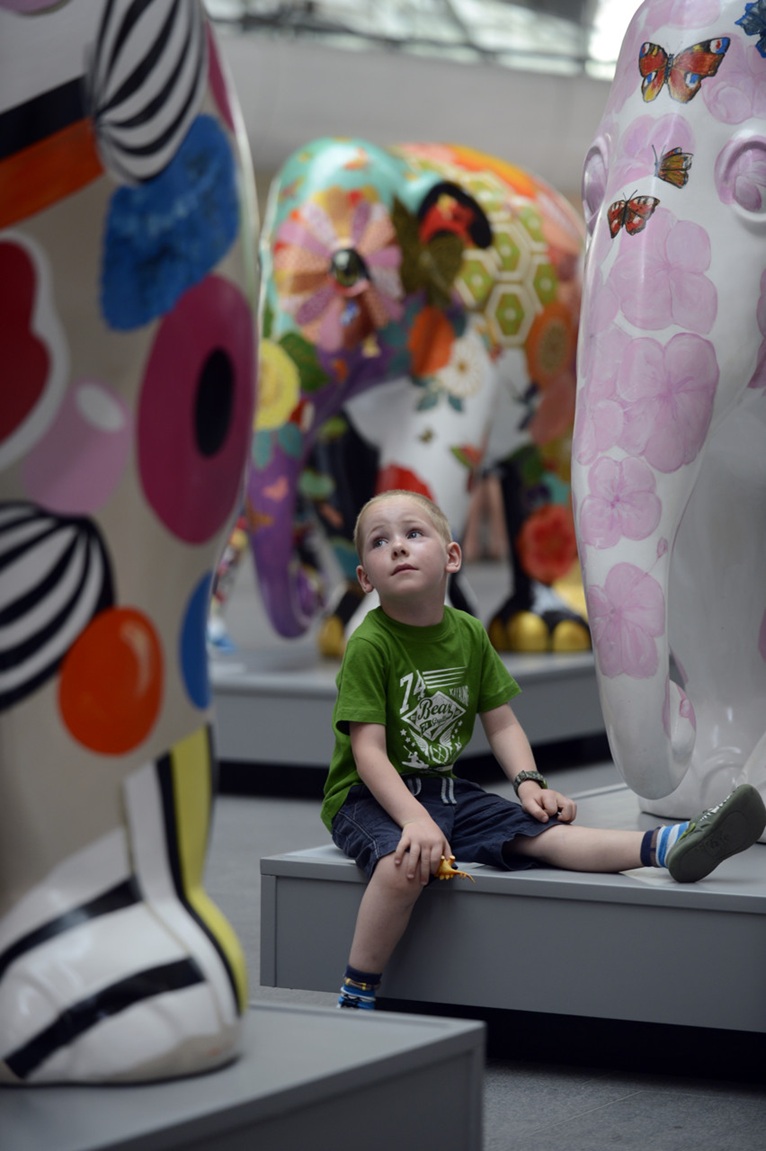 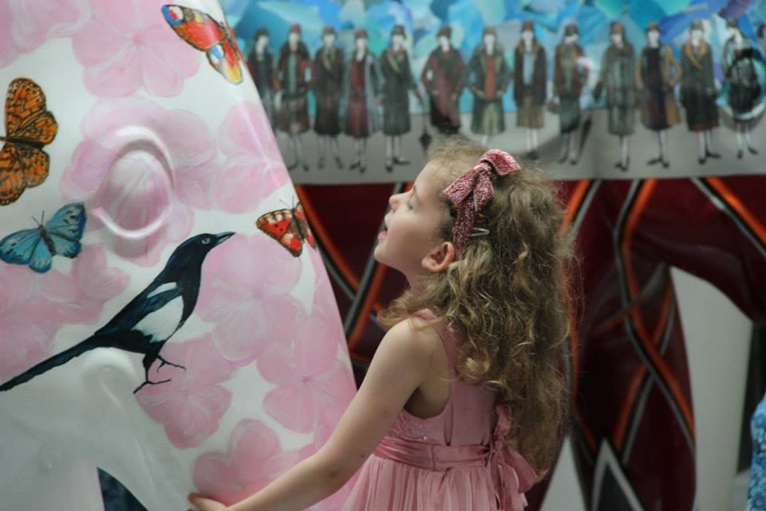 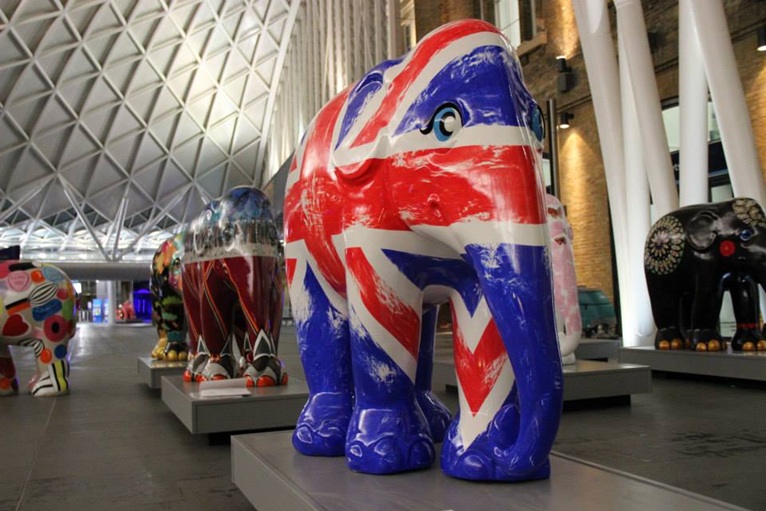 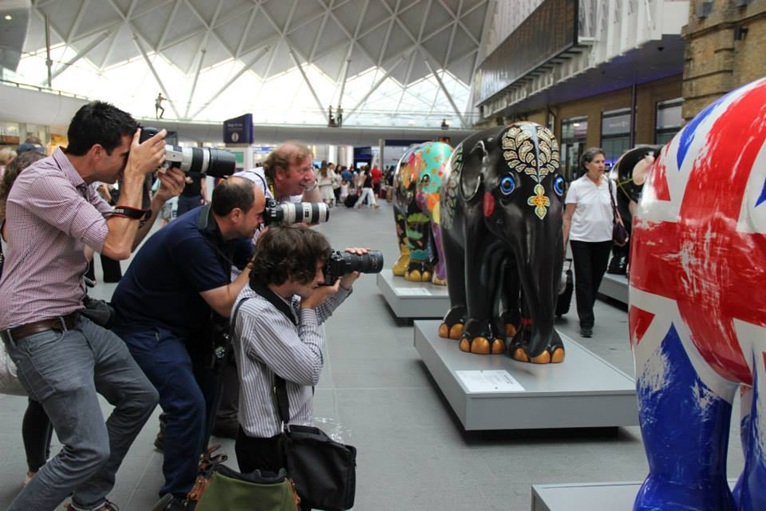 Elephant Parade has visited many cities around the world since 2007. For its first ever national tour it has partnered with intu and money raised from the elephants will donated by intu to international conservation charity The Asian Elephant Foundation.

Celebrities are also preparing designs for the tour and thousands of school children around the UK are submitting design ideas, with competition winners gaining commissions to create works to join the tour heard. The tour aims to raise lasting awareness of the conservation issues facing the Asian elephant through art.

Furthermore, people of all ages and from all walks of life will be able to download an Elephant Parade template and submit a design idea. The UK tour is expected to break records for the number of designs involved in a public art exposition as well as being the longest running art exposition of its kind. 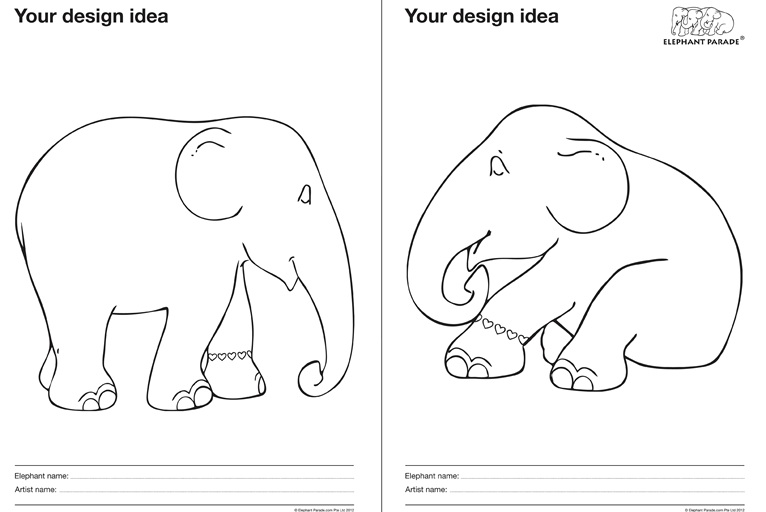 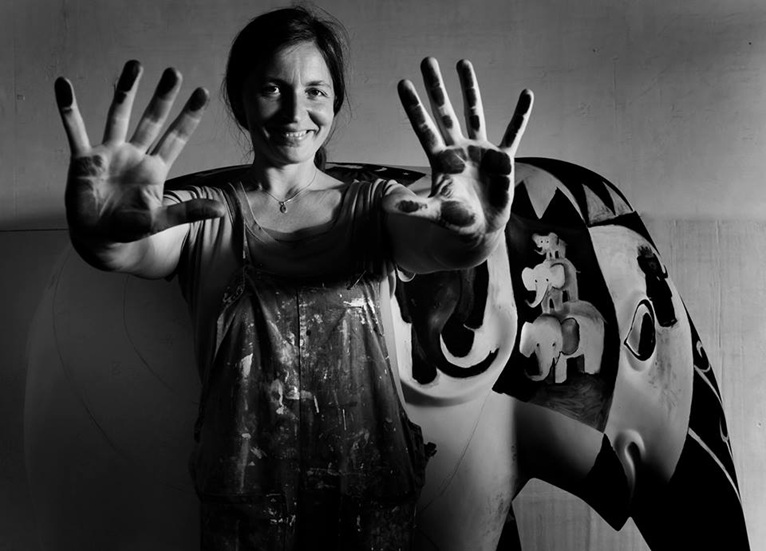 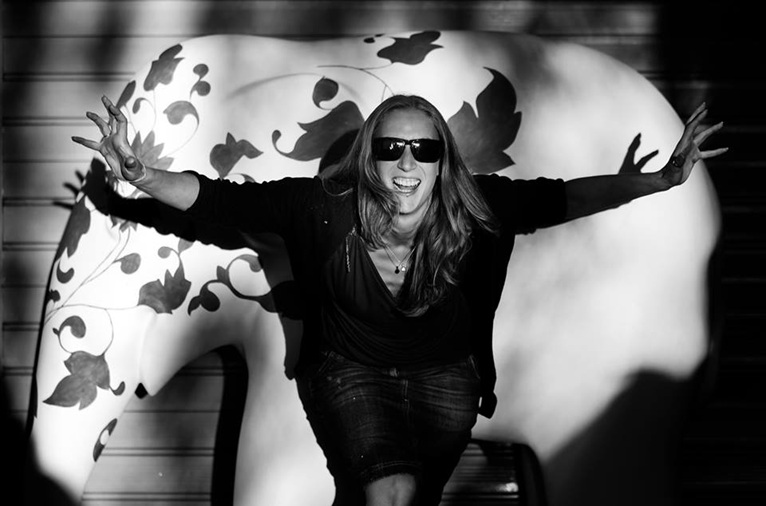 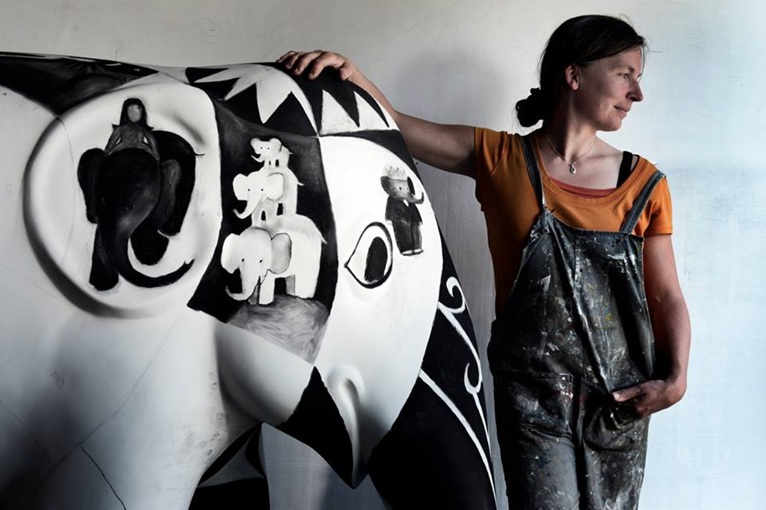 Trevor Pereira of tour host intu commented: “The new Elephant Parade is the people’s parade offering opportunities for people from all walks of life to get involved and be part of it. Together, with the touring element of the exposition, King’s Cross, seemed a perfect location. Elephant Parade will be a festival of colour, a national tour with local flavour, that is previewing in London before the tour herd returns to the Capital to conclude the tour in August 2014.” 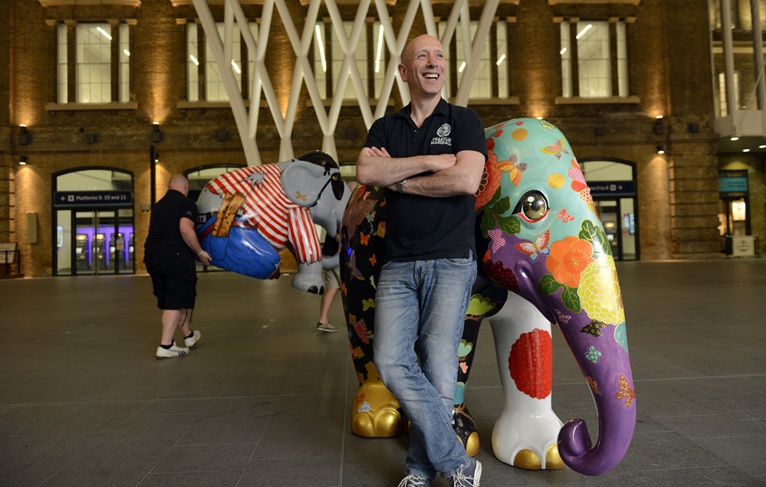